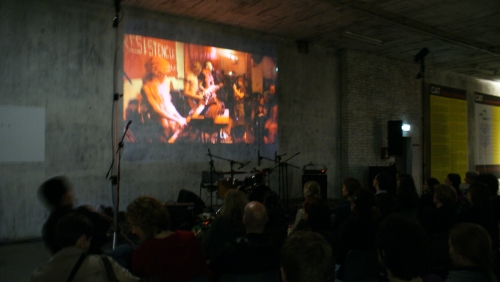 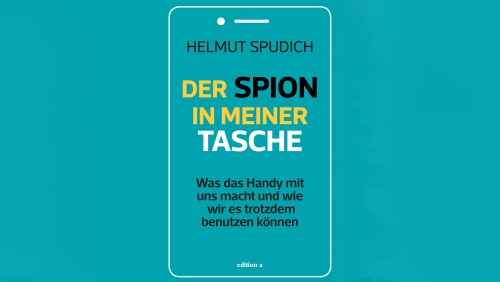 Video of the Book Presentation 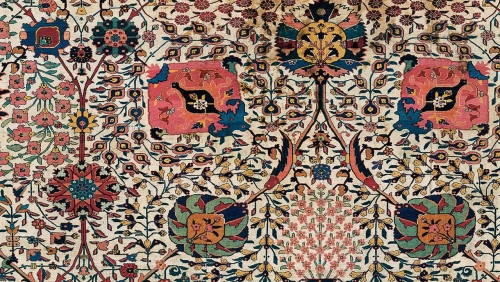