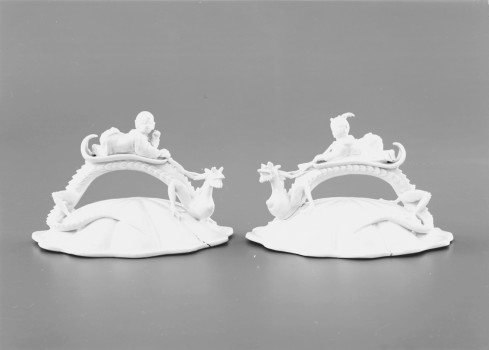 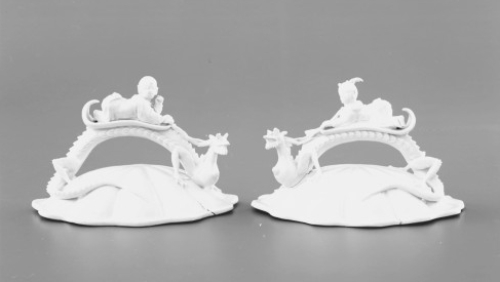 After the MAK had requested the seizure of the collection of Anton Redlich with the Central Office for Monument Preservation in August 1939 and informed the “Vermögensverkehrsstelle” (Property Transfer Office, the Austrian Nazi agency charged with dealing with Jewish-owned property) of its intent of buying a number of objects from the collection, the museum eventually purchased 28 porcelain objects from the Redlich collection for 11,670 Reichsmarks in August 1940. In 1947, a restitution settlement was made between the MAK and the lawyer of Anton Redlich, according to which Redlich had to pay 11,670 Schillings to the museum, instead of paying back the purchasing price of 11,670 Reichsmarks, with seven objects remaining at the museum as a donation.

The Advisory Board recommended restitution of these seven objects from the Anton Redlich collection on 23 January 2001.