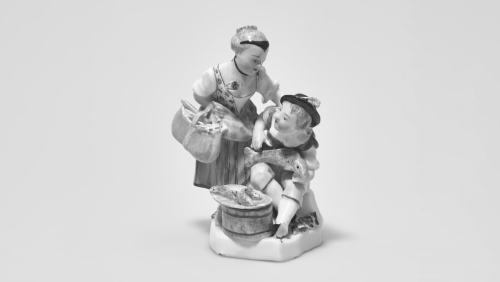 On 20 December 2016, the Advisory Board spoke against the restitution of the three groups of porcelains.