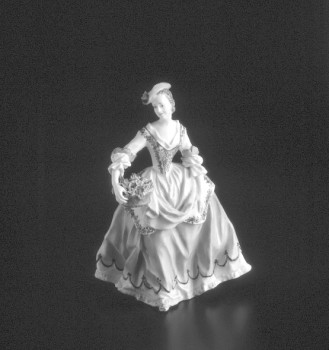 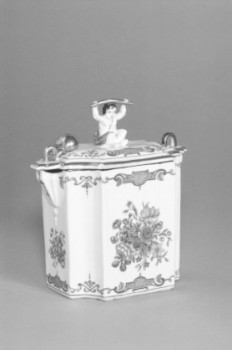 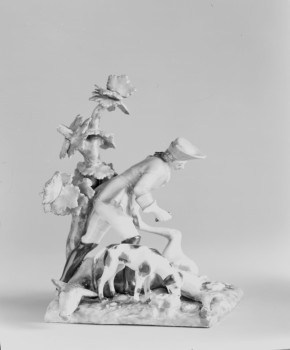 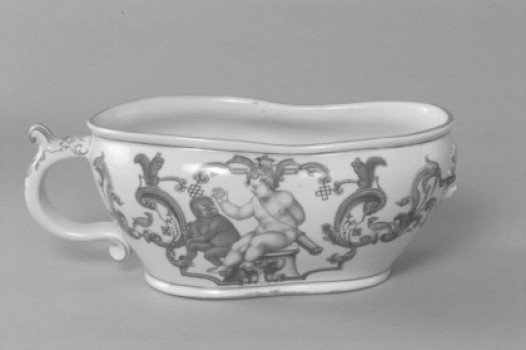 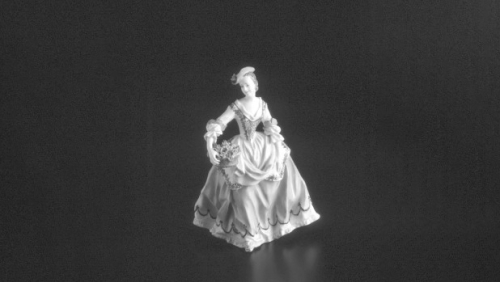 In reviewing the objects bought by the MAK from the Vienna auction house of Adolf Weinmüller in the Nazi era, two further objects from the Rothberger collection could be identified.

On 26 June 2000, the Advisory Board advocated the restitution of 18 objects which were returned on 24 October 2003. The Board decided against restitution of the two exchange objects.

On 20 November 2003, the Board recommended restitution of three further objects; these were returned on 22 July 2004.
Regarding the two objects bought from the Weinmüller auction house, the Board advocated restitution on 14 December 2005; the objects were returned on 2 August 2006.
Due to the amendment of the Art Restitution Law from 2009, the Advisory Board reconsidered the case of the two bowls with Schwarzlot painting for which the export had not been authorized and which consequently had been bartered. Now the Advisory Board recommended their restitution under the condition that the legal successors returned the received compensation.
The two bowls were restituted on 17 February 2015.