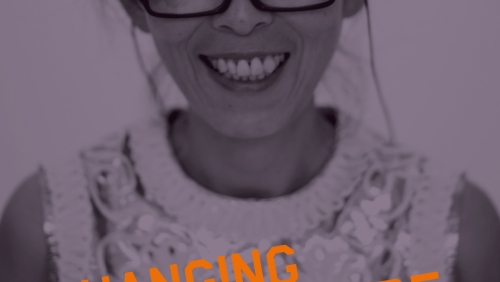 Architecture and Environment
2010 saw Kazuyo Sejima became the first woman to curate the Venice Biennale of Architecture, and it was during that same year that she and her Tokyo-based studio SANAA were honored with the Pritzker Prize, the world’s most highly regarded award for architecture, for their visionary designs and trailblazing formal solutions.

In 1995 Sejima teamed up with Ryue Nishizawa to found the studio SANAA in Tokyo, which with its incomparably minimalistic and transparent approach has turned out some of the most exceptional buildings of the past few years, including the 21st Century Museum of Contemporary Art in Kanazawa, the New Museum of contemporary art in New York (2007) and the Rolex Learning Center in Lausanne (2010). SANAA’s current projects include the Louvre-Lens, a planned branch of Paris’s Musée du Louvre located north of Paris in the city of Lens (to open in December 2012). Kazuyo Sejima has taught at numerous institutions of higher education including Harvard and Princeton Universities. 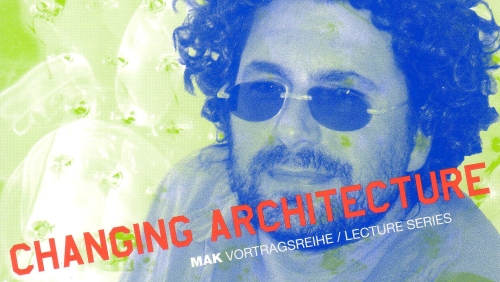