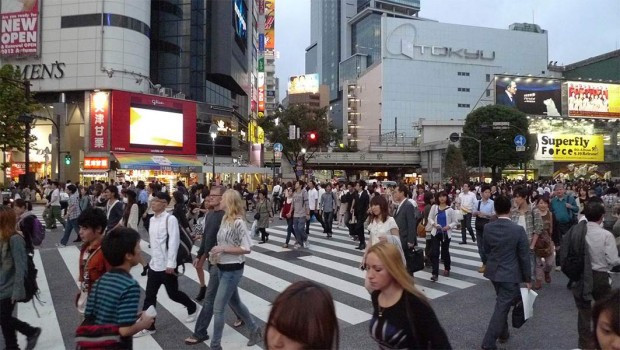 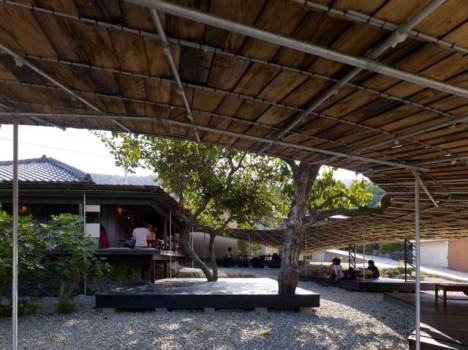 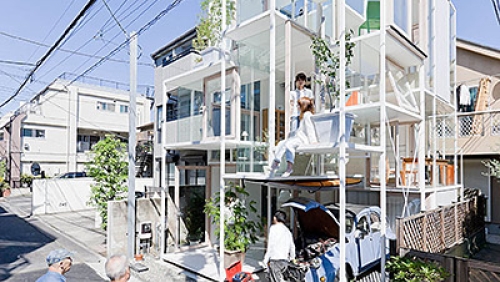 Towards Social Aesthetics in Architecture?

The symposium “Towards Social Aesthetics in Architecture?” is part of the accompanying program of the MAK exhibition EASTERN PROMISES – Contemporary Architecture and Spatial Practices in East Asia (until 6 October 2013), which initiates a critical discussion of contemporary architecture production in East Asia. The exhibition presents 70 projects from Japan, China, South Korea, and Taiwan that link social agendas, ecological strategies, and artistic practices with architectural and aesthetic issues.

The conception of space in East Asian architecture differs highly from the Western dualisms and dichotomies of inside and outside, private and public, transparency and opacity; this architecture also avoids, to a large extent, any clear specification of “functions” and “programs.”

At the symposium, the panelists will discuss the strategies with which the architecture of their respective regions can respond to the social and ecological challenges of the present day. The major challenge in China is its tremendous urbanization, with consequences such as shrinking villages and exploding cities; in Japan, it is the persisting economic crisis, which, exacerbated by the earthquake disaster of 2011, calls for radical new approaches to architectural practice.


Doreen Liu is the founder of NODE, based in Shenzhen and Guangzhou; in her work, research, teaching, and architectural practice are closely interlinked. Her strategic projects for the acute problem zones of the Pearl River Delta were nominated for the Audi Urban Future Award and other prizes.

Jun Jiang works as a designer and journalist at the interface of urban research and experimental studies. He is the founder of Underline Office and was editor-in-chief of the highly influential Urban China Magazine from 2004 to 2009. For Eastern Promises he developed a research contribution on China’s state-owned Design Institute.

Hiromi Hosoya is a founding member of Hosoya Schaefer Architects in Zurich and was a guest professor of architecture at the Academy of Fine Arts Vienna from 2007 to 2012. She has focused on the relationship between Japanese and Western urban systems in numerous projects and considerable research.

Ryuji Fujimura is an architect with his own office in Tokyo. In addition to his architectural practice, he represents, both as a journalist and as a teacher, an important position in Japan’s new architecture scene, which is seeking new forms of participation and communication in planning processes, especially in urban dimensions.

Christian Teckert is architect and curator, Andreas Fogarasi is artist, together they curated and designed the exhibition EASTERN PROMISES.

The symposium will be moderated by Joseph Grima. The architect and longtime editor-in-chief of DOMUS was the director of the gallery Storefront for Art and Architecture in New York from 2007 to 2010. He is also the editor of the publications Instant Asia, about the emerging architecture scene in East Asia, and Shift: SANAA and the New Museum, among others. 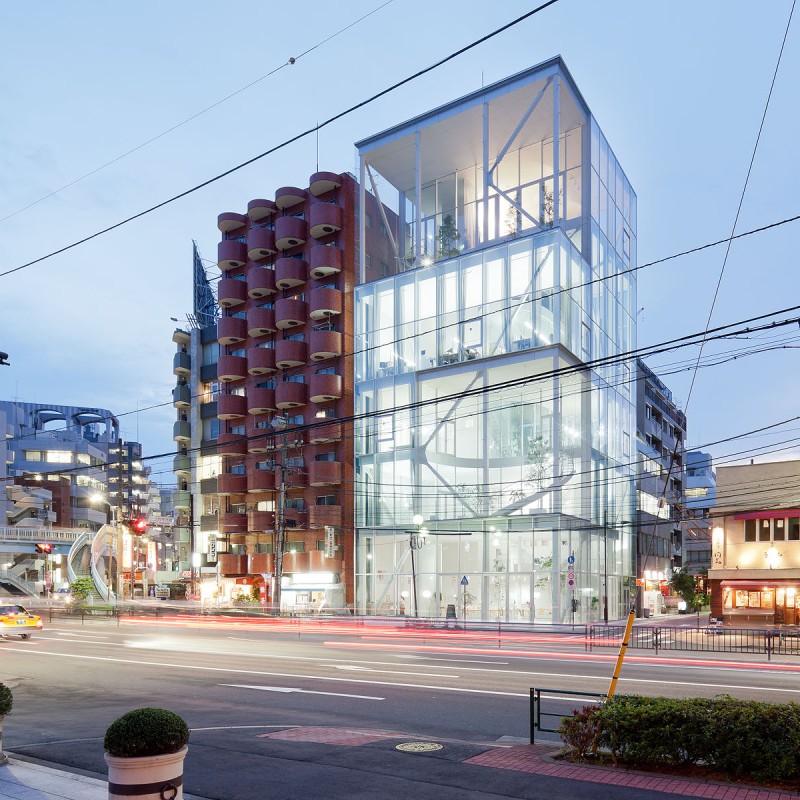 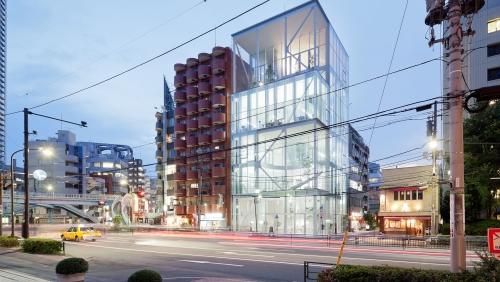 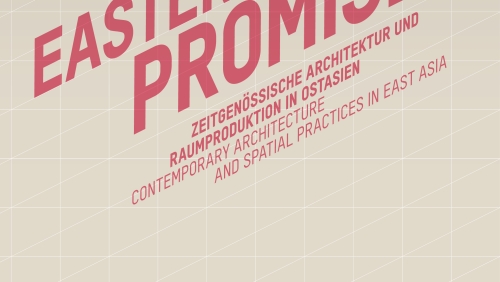