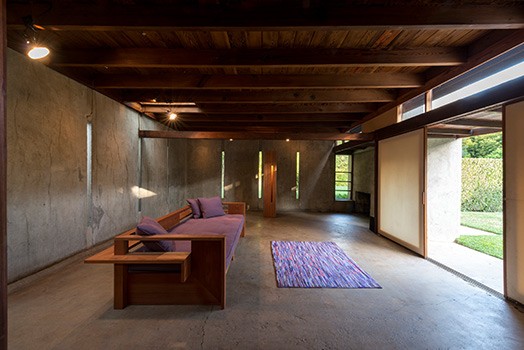 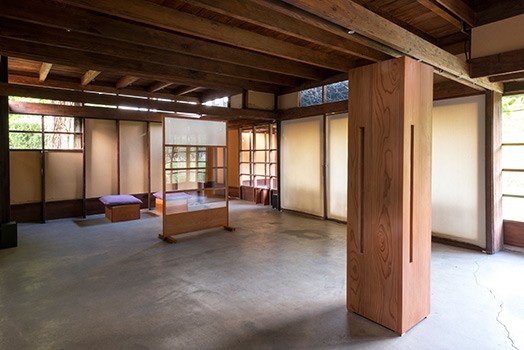 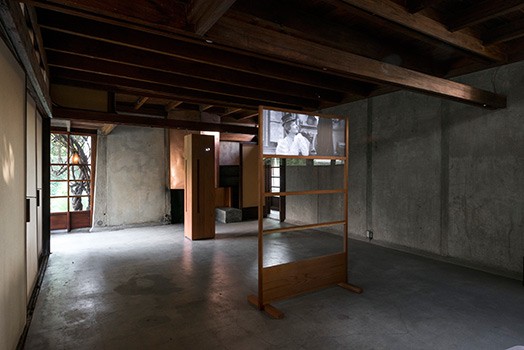 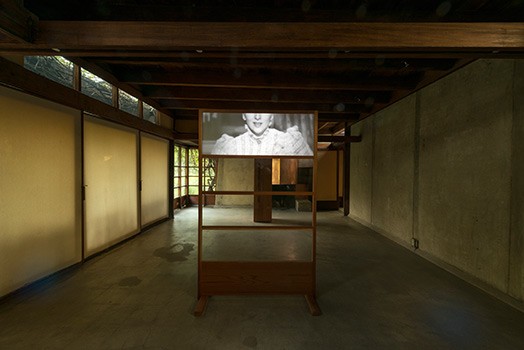 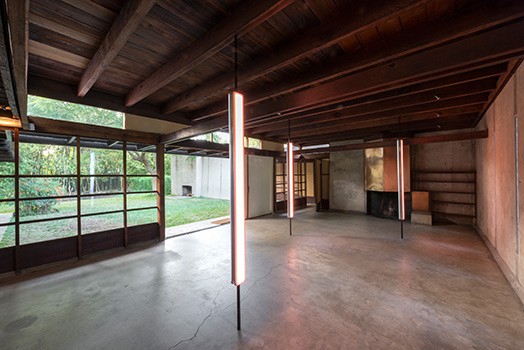 A Little Joy of a Bungalow

A Little Joy of a Bungalow

In an early letter, Pauline Schindler wrote, "One of my dreams, Mother, is to have, someday, a little joy of a bungalow, on the edge of the woods and mountains near a crowded city, which shall be open just as some people's hearts are open, to friends of all classes and types...". Pauline realized that dream with her marriage to architect Rudolph Schindler. Together they built the 1922 home that would come to be known as the Schindler House, a modernist landmark. Pauline's radical social ideas informed its design as a live/work space for two couples, and Los Angeles' artistic and political avant-garde flocked to her salons for decades. The MAK Center for Art and Architecture was conceived in this spirit.

A Little Joy of a Bungalow is a program of site-specific installations and a single afternoon chamber opera, each examining the experience of the Schindler House through Pauline Schindler's biography and legacy. Frank Escher and Ravi GuneWardena's opera event takes place throughout the Schindler House and gardens on Sunday, October 13 at 4:30 PM. The second phase of A Little Joy features a newly installed exhibition of works by Molly Corey and Andrea Lenardin-Madden opening to the public on October 16, 2013 at 7 PM, and on view through January 5, 2014.

In Letter from an Unknown Woman, Molly Corey seeks to uncover the contributions of the proverbial "woman behind the man." Intended as an oblique feminist interrogation of the Schindler House, Corey's installation engages both the house's structure and Pauline's passionate, political voice. Pauline's revolutionary ideas collaborated with Schindler's design - the house is a product of his revisionist architectural forms and her revisionist social theories. Corey sets her project in the Chace wing of the house where Pauline spent the majority of her years. In the first room, images culled from Max Ophuls' Letter From an Unknown Woman (1948) are rear projected within an apparatus mimicking the architecture and original furniture of the house. In the second, visitors find an interpretation of a Kings Road sofa accompanied by a rug with patterns revealing visual motifs drawn from Rudolph Schindler's designs. An auditory track of Pauline's letters read aloud suffuses both spaces.

Extruded from the negative space defined by the architecture of the Schindler house, Andrea Lenardin-Madden's looking west facing east is an installation of three light pieces positioned in the original Pauline Schindler studio. Reflecting on a romanticized past and gazing into an unknowable future, each side of the dual-faced light units has its distinct hue and luminescence, creating a fissure and projection at once.

With Pauline, architects Frank Escher and Ravi GuneWardena probe the personal and professional experiences that are as much a part of the history of the Schindler House as its design and construction. Throughout the making and breaking of friendships, relationships with clients, and the dissolution of the Schindlers' marriage, performance and music remained a constant. Pauline's letters mention many musicians she knew: Igor Stravinsky, Arnold Schoenberg, William Grant Still, Henry Cowell, John Cage, and others. In their chamber opera, Escher and GuneWardena draw on passages by a number of these composers--either as inspiration or direct quotation--and weave them together with texts from the Schindler Archive. Collaborators for Pauline are musicians Aniela Perry (cello, music director), Traci Esslinger (piano) and Sarah Wass (flute) of the trio Sometet. Mezzosoprano Argenta Walther plays the role of Pauline Schindler and tenor Charles Lane plays Rudolph Schindler and John Cage.

A single performance of the opera will be staged in the house and gardens at 4:30 p.m. on Sunday, October 13, prior to the installations by Corey and Lenardin-Madden. The audience will experience the space and sound of the Schindler House as the musicians move through and activate various parts of the historic building.

A Little Joy of a Bungalow is part of the ongoing series, Schindler Lab. Every year the MAK Center welcomes many visitors who often ask detailed questions about the Schindler House. Prompted by their curiosity, the MAK Center has developed Schindler Lab as a way for architects and artists to offer alternate views and didactic discussion of Schindler's design logic and methods. With Schindler Lab, the MAK Center encourages physical realizations in the space that both respect this achievement of historic preservation, and open the House to new perspectives not yet put into play over its ninety-year history.