Exhibition of Austrian Arts and Crafts 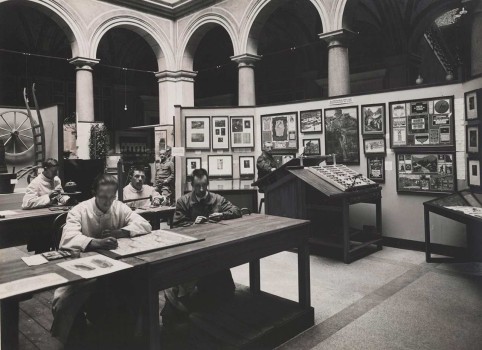 Exhibition by Vocational Schools for the War-Disabled 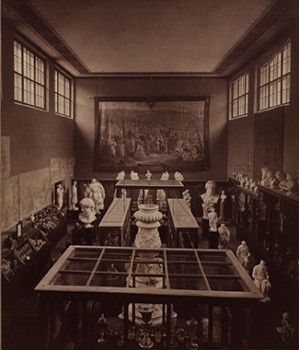 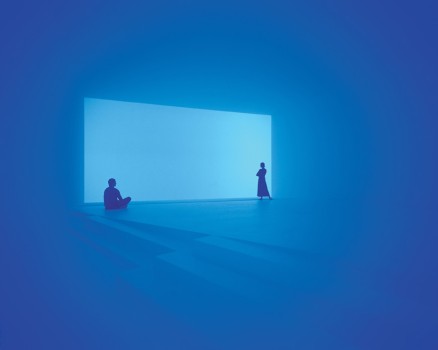 With reference to the exhibition EXEMPLARY: 150 Years of the MAK – From Arts and Crafts to Design, the MAK Library and Works on Paper Collection is showing some 200 historical and contemporary photographs of MAK exhibitions from its own holdings.

In keeping with the founding principle of the Imperial Royal Austrian Museum of Art and Industry (now the MAK), beginning in 1864 an exemplary collection was compiled that—alongside electrotyped reproductions, stylistic replications, and plaster casts—comprised a considerable number of photographs, a new medium at that time.

From the outset, the museum has recorded its publicly accessible areas—permanent exhibitions and special exhibitions—in photographic images. They served on the one hand as documentation, and on the other as a means to present the museum to the public beyond the physical walls of the museum itself. The oldest photograph on display shows the presentation of the collection in the ballroom building after 1864; it is one of the earliest examples of photography to be found in the whole of Austria.

Beginning with the publication of the illustrated museum magazine Kunst und Kunsthandwerk [Art and Arts and Crafts], which replaced the unillustrated Mittheilungen des k. k. Österreichischen Museum für Kunst und Industrie [Announcements from the Imperial Royal Austrian Museum of Art and Industry] (1865–1897), every exhibition at the museum was fastidiously recorded in photographic form. Consequently, the history of the exhibitions from 1898 to 1921, when the magazine was discontinued, can be told in pictures. With the publication of the magazine Alte und moderne Kunst [Old and Modern Art] between 1956 and 1985, this style of exhibition documentation was continued, and ultimately carried over into the new era of digital photography and archiving.

The exhibition ranges from historical forms of presentation—which were indebted to the memory of the Mouseion—to scenographic exhibition designs (winter exhibitions), elaborate room installations by Karl Witzmann and Dagobert Peche, and the spectacular staging of the present day (solo exhibitions by Chris Burden, James Turrell, Jenny Holzer, and Anish Kapoor).

Accordingly, the museum can be understood as a “producer of images” in two respects: one the one hand due to the “image” produced by the exhibition itself, on the other because of the depiction of the exhibition in photographic form. In the MAK’s case, the activities collecting and photographing for the mueseum coincide with its founding principle: to provide a comprehensive exemplary collection. 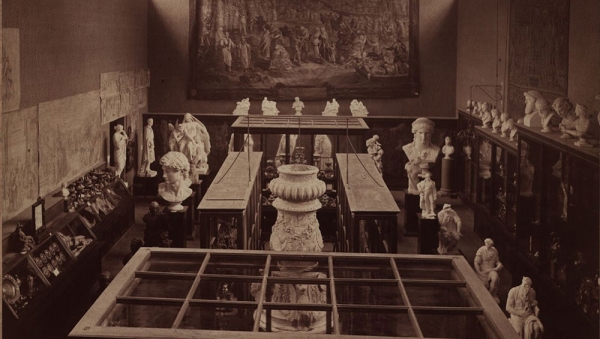 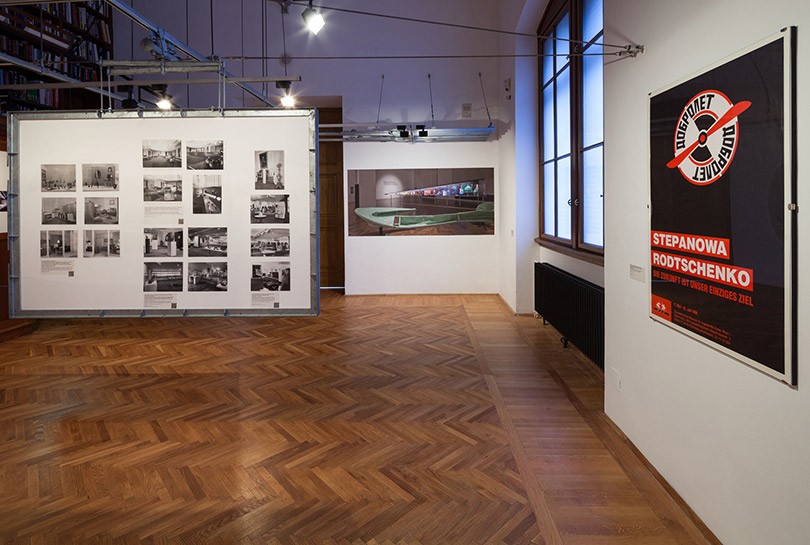 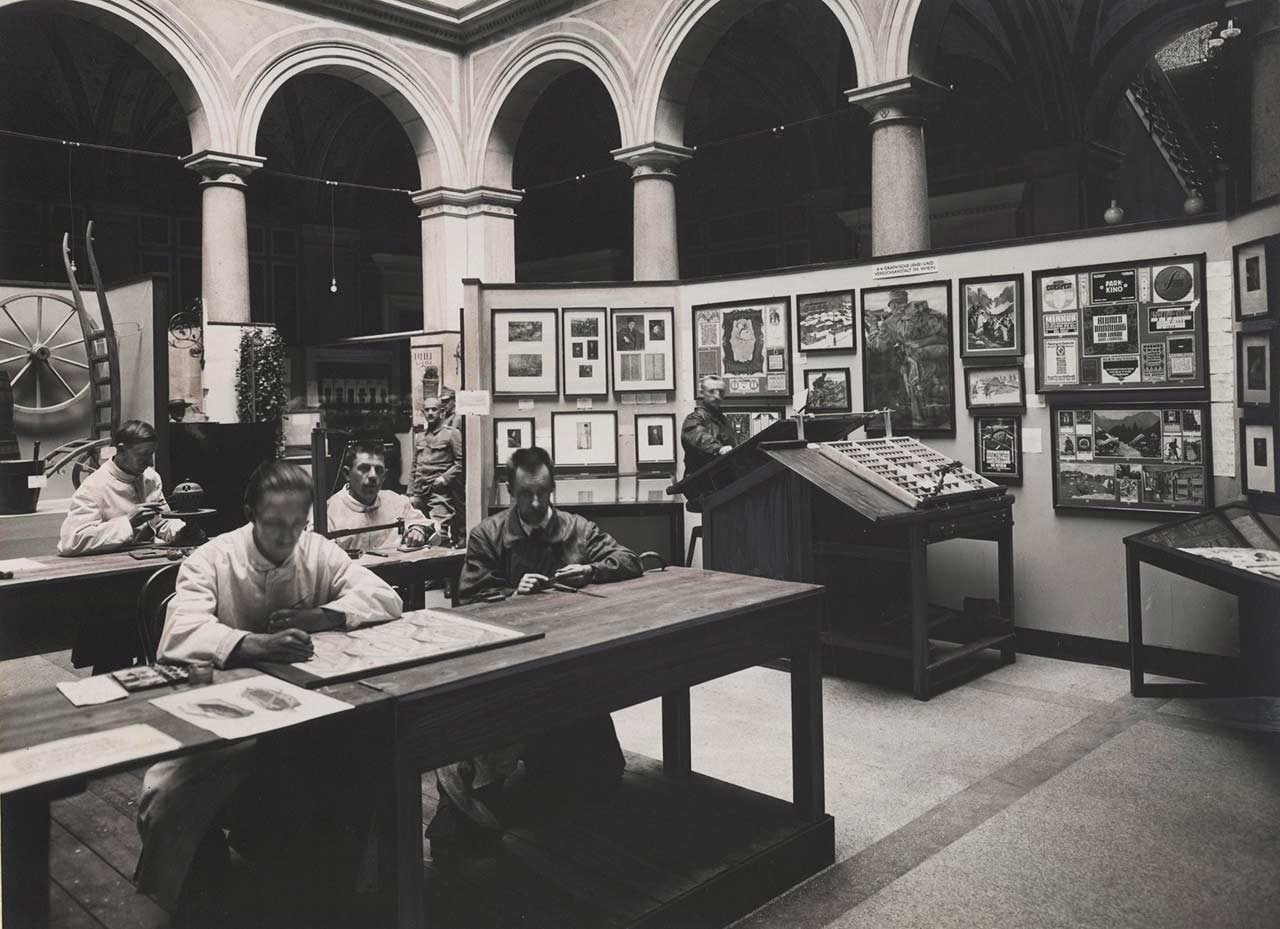 Exhibition by Vocational Schools for the War-Disabled
1917, Fotograph of war-disabled persons at work 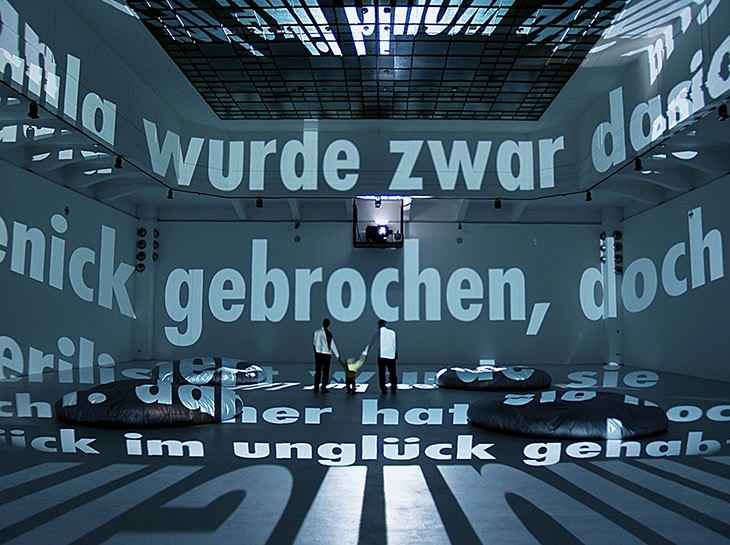 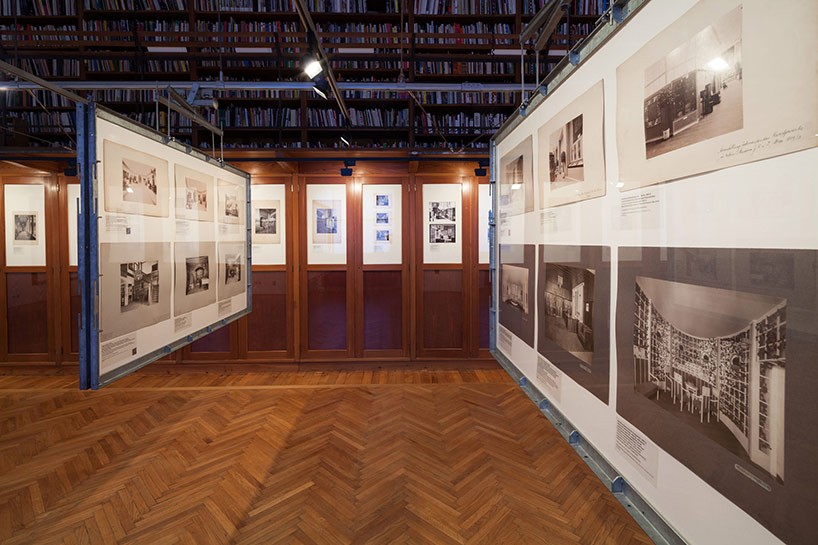 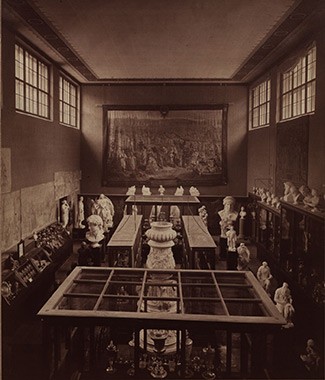 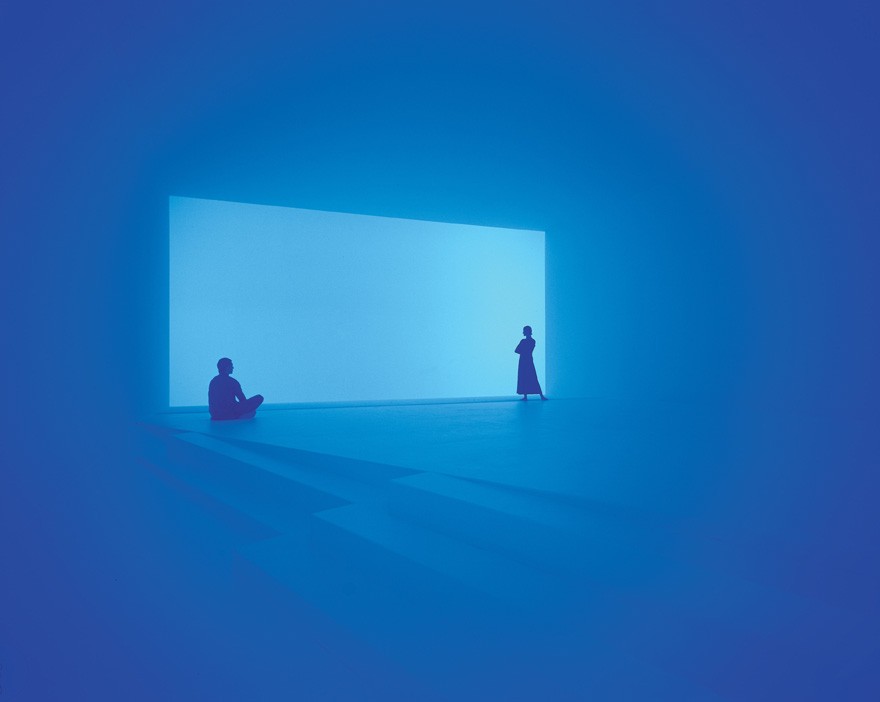