Smooth Matter, the third exhibition in the MAK Center's Garage Exchange Vienna - Los Angeles series, is created by architect, former MAK Center resident, and professor at the University of Applied Arts, Vienna Bernhard Sommer in collaboration with Los Angeles architect, professor and author Neil M. Denari. During his 2002 residency, Sommer explored the possibilities of "fluid" architecture with his Transformer series. Sommer's interest in fluid forms and new fabrication technologies aligns with that of Denari, who has established an international career that rejects the Modernist machine aesthetic in favor of organic, free-form design.

Since the early 1990s, Denari has been a key proponent of smooth, free form surfaces generated via NURBS (non-uniform rational basis spline), mathematical representations of curves and three-dimensional forms used in computer modeling. Denari and others were inspired in part by the work of Gilles Deleuze and Felix Guattari, who in A Thousand Plateaus (1980) defined smooth space as "amorphous and not homogeneous...and connected by processes of frequency."

Sommer and Denari explore the possibilities of striation in Smooth Matter. They begin with an initial two-dimensional surface and analyze it using NURBS, eventually generating volumetric matter. At the Garage Top, they present a series of flat hanging panels that stand across from their topological counterparts. The two-dimensional geometry of the initial surface serves as a resource that determines the three-dimensional quality of an architectural skin.


About Garage Exchange Vienna - Los Angeles
The MAK Center for Art and Architecture's programming is guided by the imperative to promote dialogue and question boundaries, be they geographic or disciplinary. Key to this mission is the Artists and Architects-in-Residence program, which embodies these ideas by bringing international, early career practitioners to Los Angeles. In order to expand the cultural exchange at the core of the residency program, the MAK Center has initiated a biannual exhibition series, Garage Exchange Vienna - Los Angeles, which invites Austrian and Vienna-based alumni residents to collaborate with L.A. artists and architects of their choosing at the Garage Top at the Mackey Apartments.

Exhibitions in the Mackey Garage Top:

This exhibition is made possible by the Austrian Federal Ministry for Education, Arts and Culture. 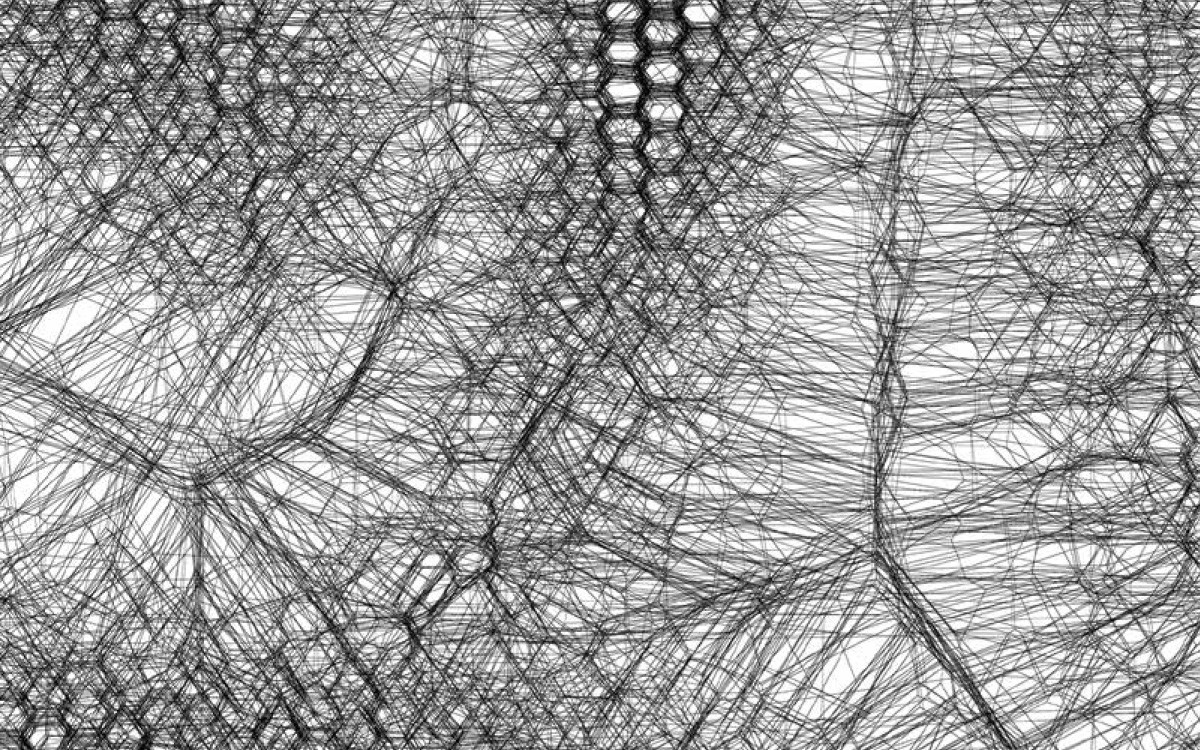 Hans Schabus & The Center for Land Use Interpretation