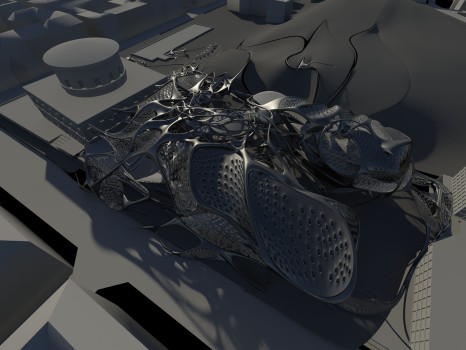 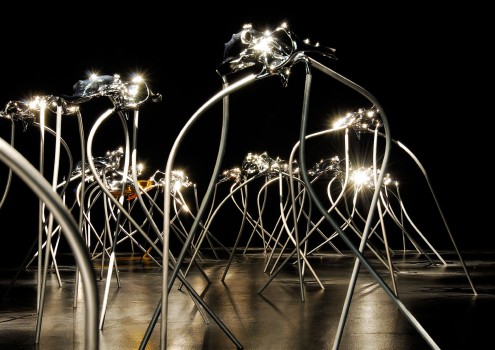 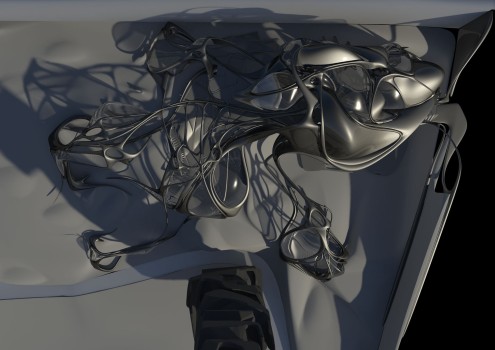 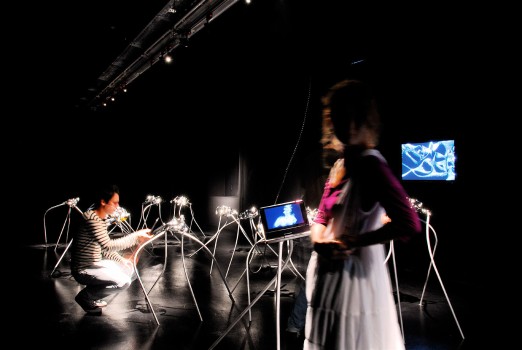 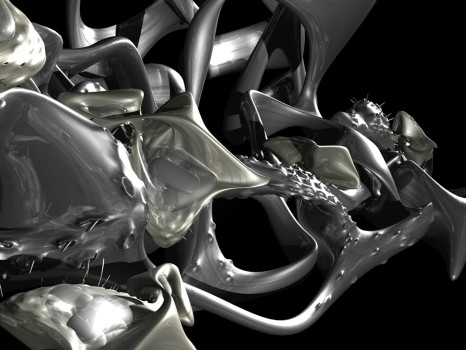 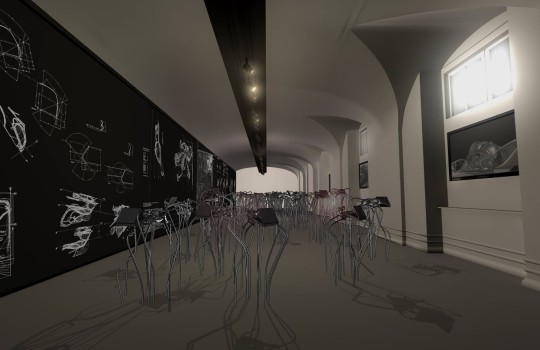 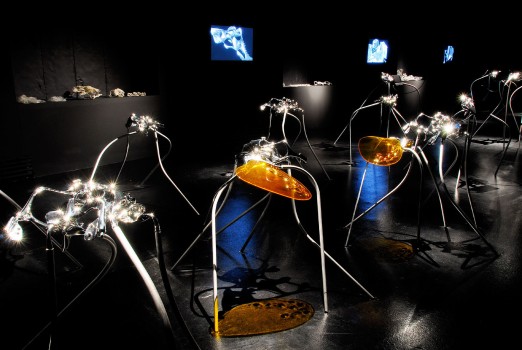 The biomorphic aesthetic of Hernán Diáz Alonso’s architectural projects is deeply influenced by architects such as Greg Lynn and Hani Rashid who are considered to be pioneers of an amorphous notion of architecture. Diáz Alonso’s drafting method combines futuristic applications of advanced computer technology with revolutionary space programs. His architectural concepts are inspired by plant-based, organic forms which he playfully and bizarrely integrates into his architectural drafts. Diáz Alonso dissolves the visual and spatial borders between surface, decoration and structural elements, yielding from that a new, figurative vocabulary for architecture which stands in contrast to the abstract, normative character of architecture itself. Diáz Alonso devised a specific space “intervention” for this exhibition in the MAK Gallery. Born in Buenos Aires, Argentinia in 1969, the architect has run his own office, “Xefirotarch”, in Los Angeles since 2000. Diáz Alonso also teaches at the Southern California Institute of Architecture in Los Angeles and at Columbia University in New York, among other places. 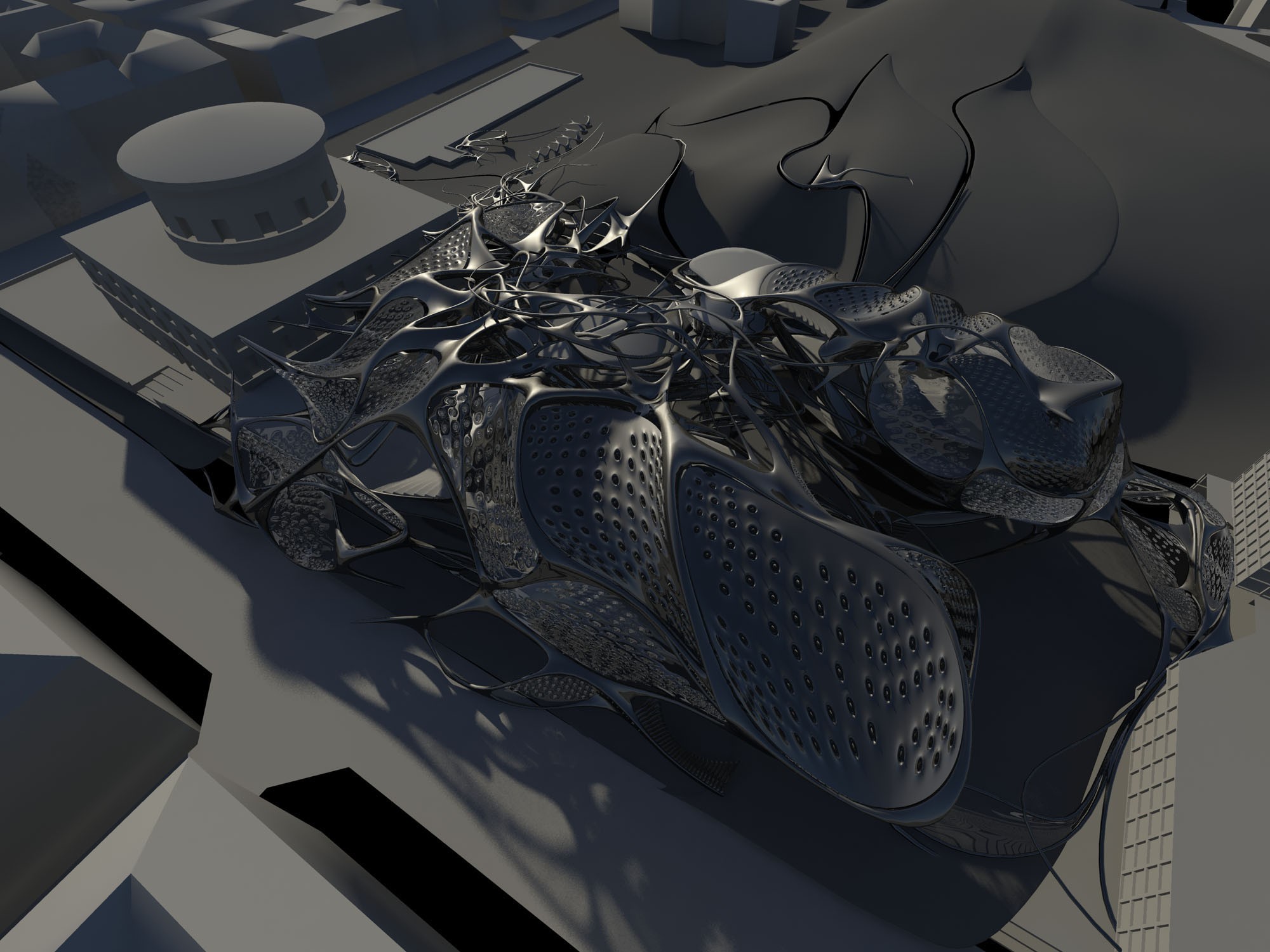 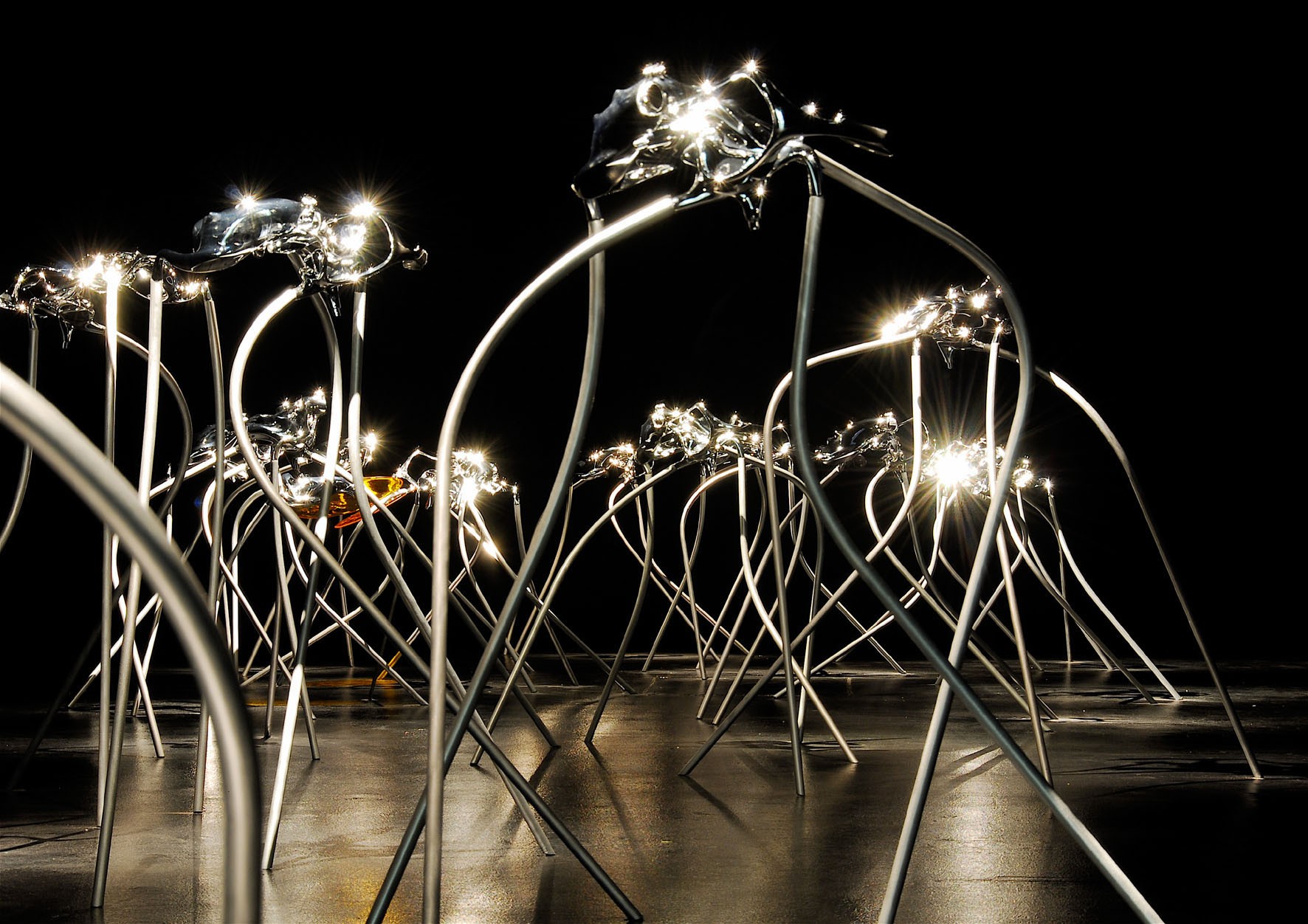 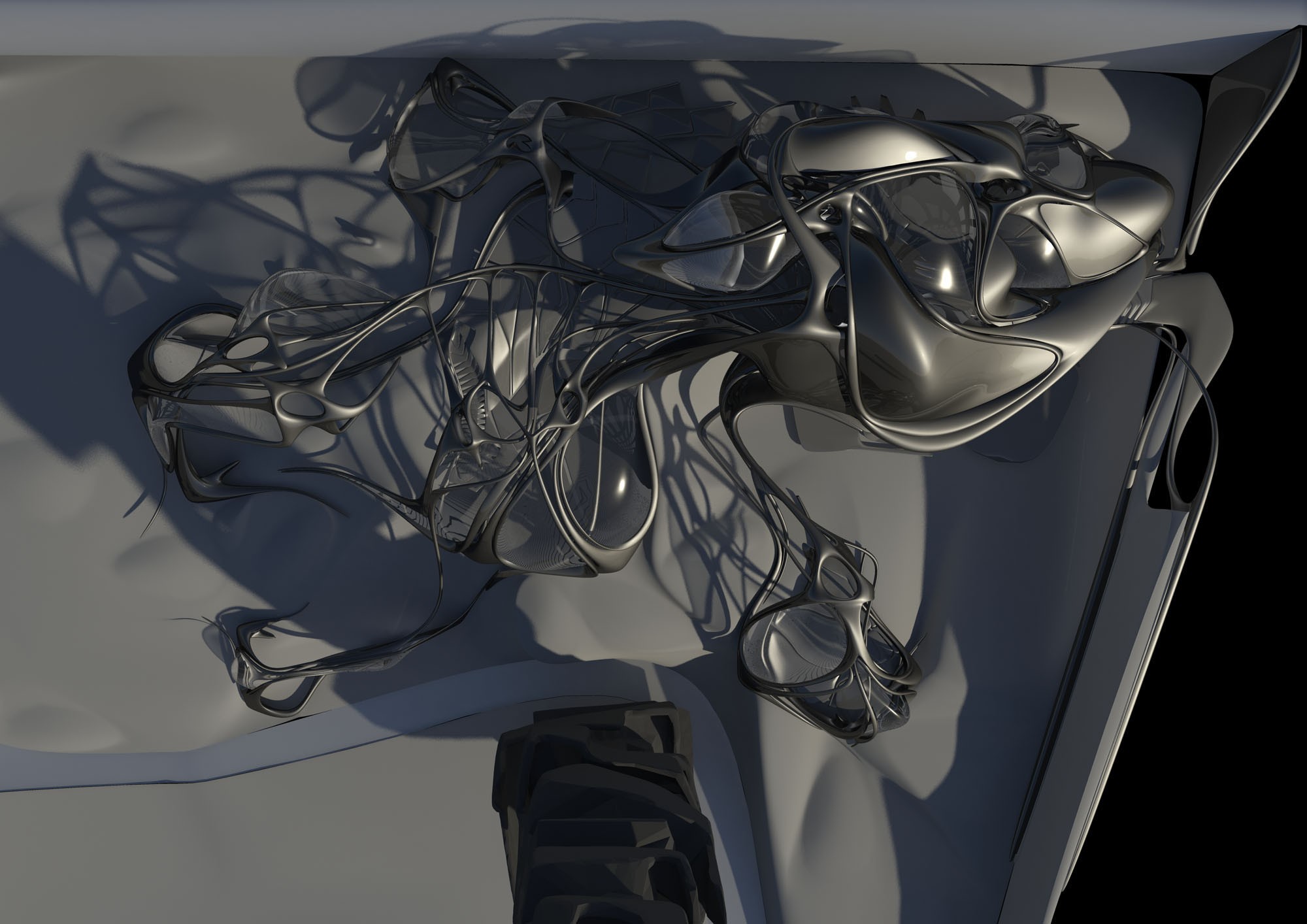 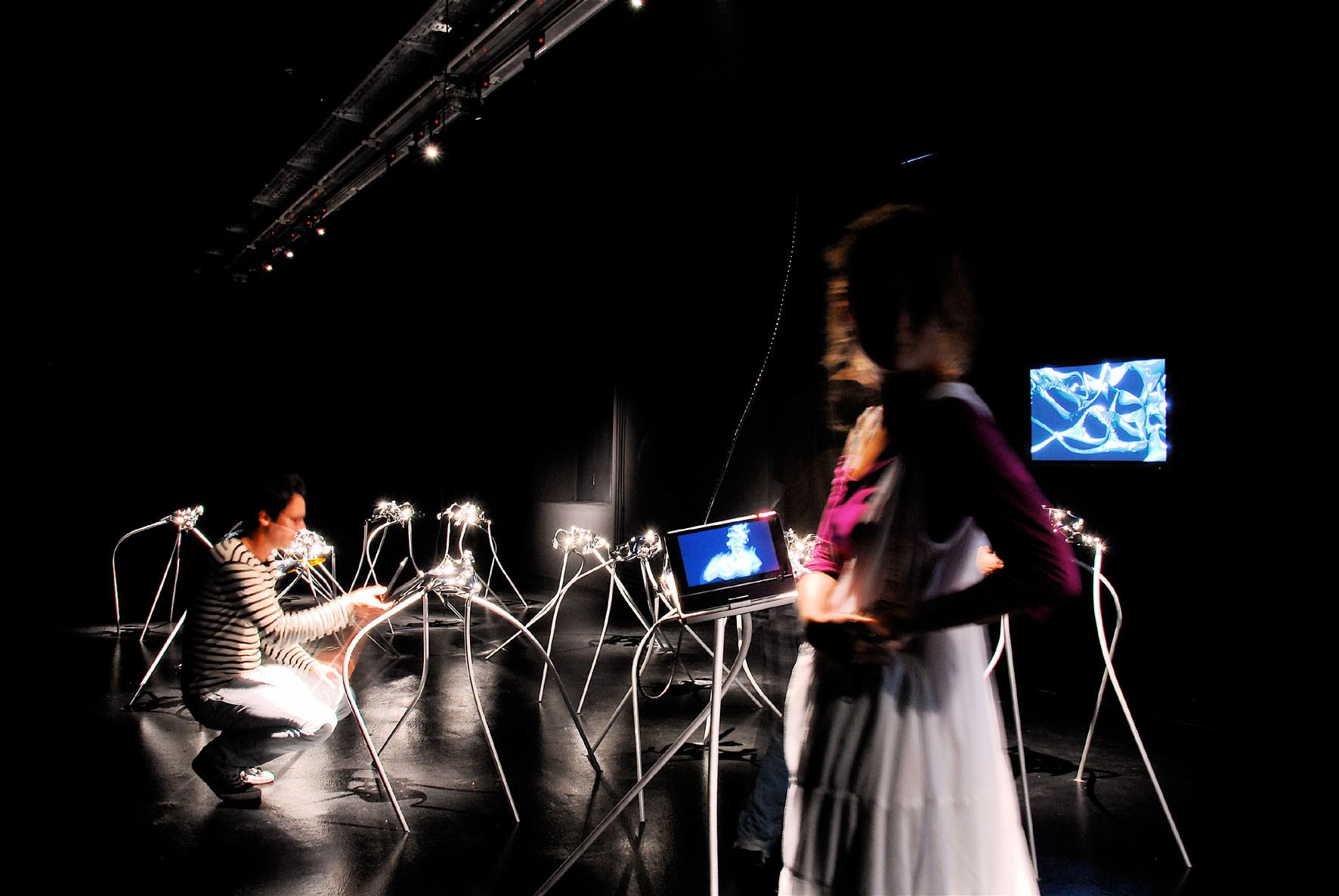 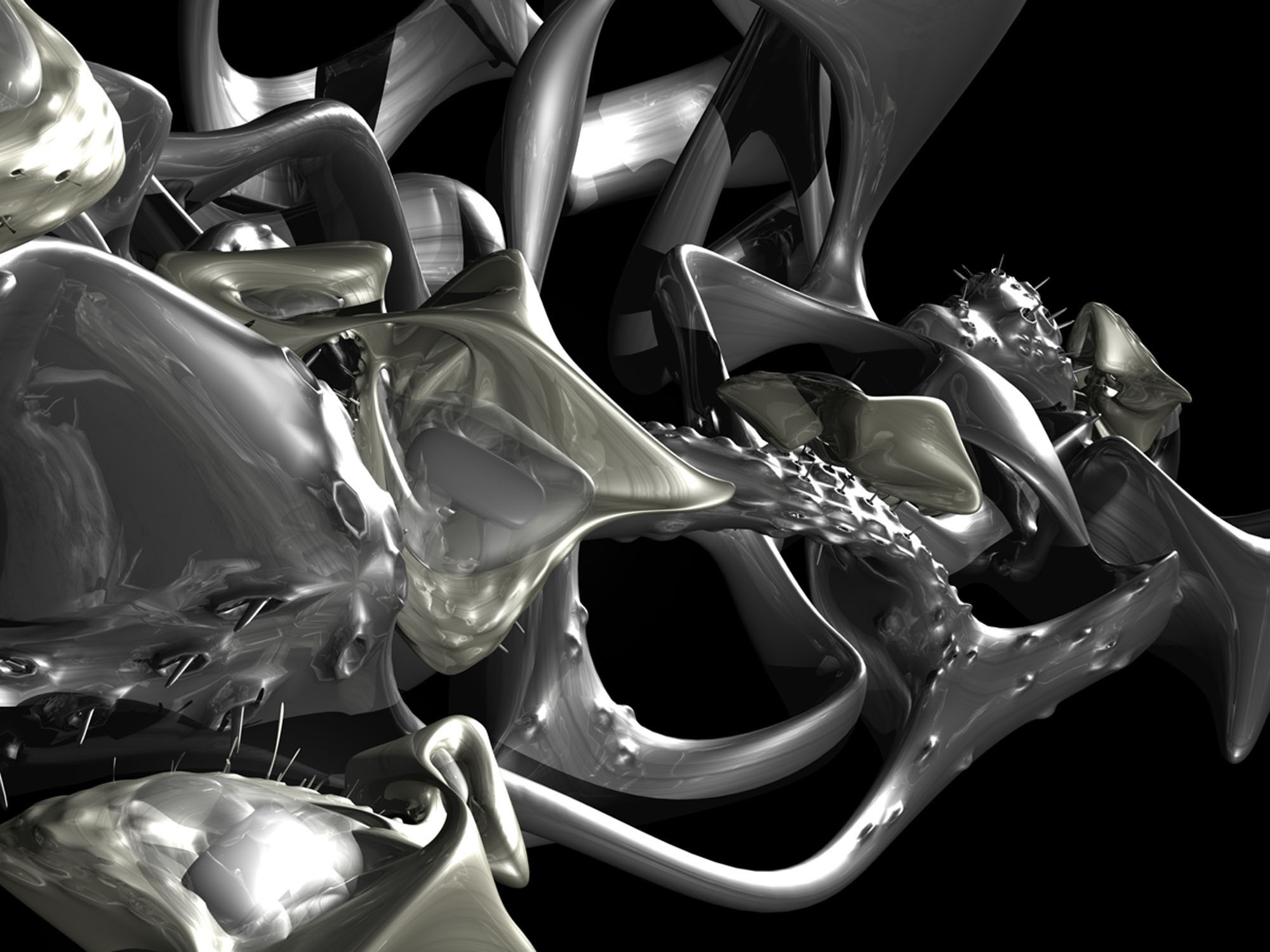 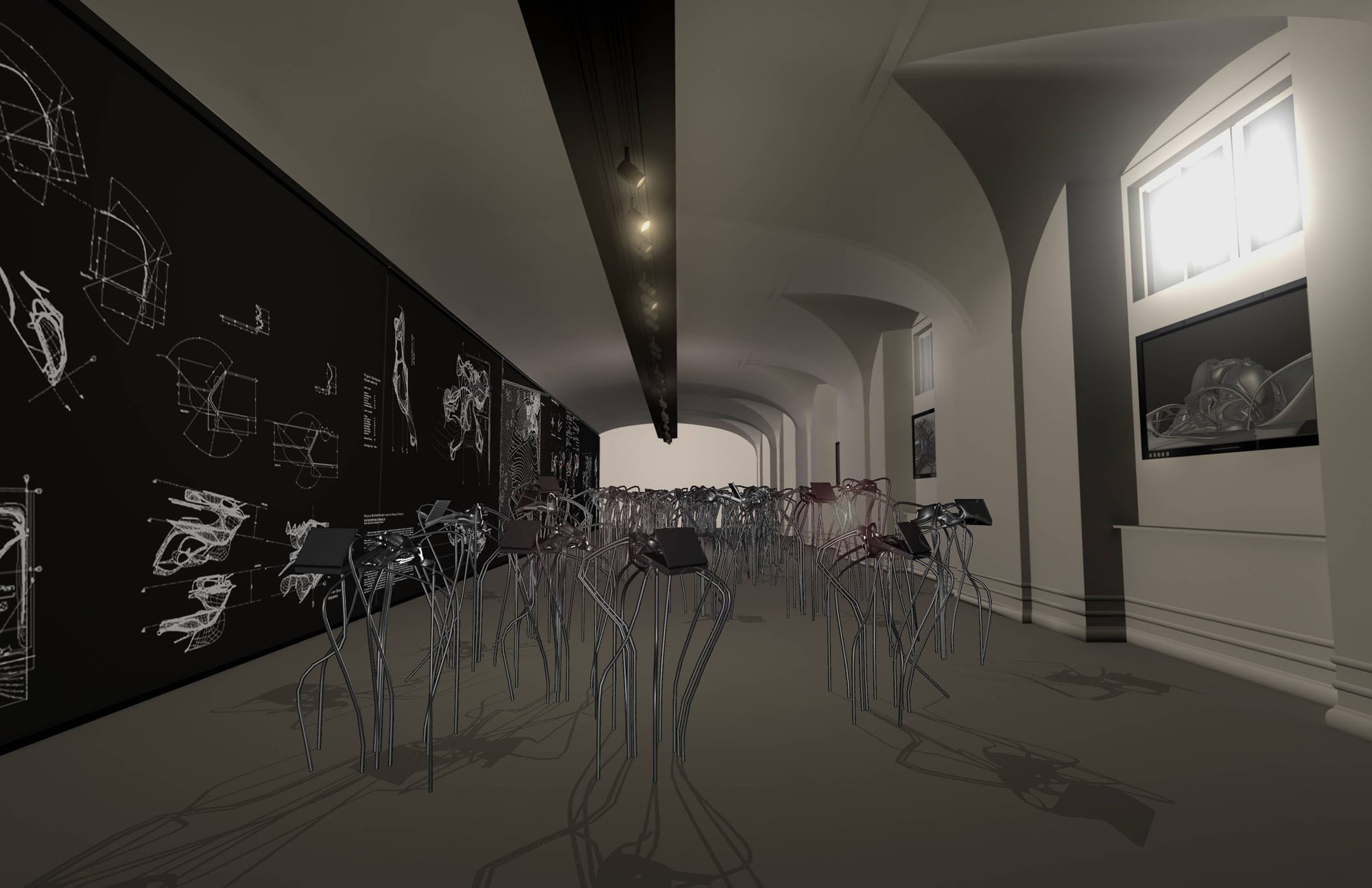 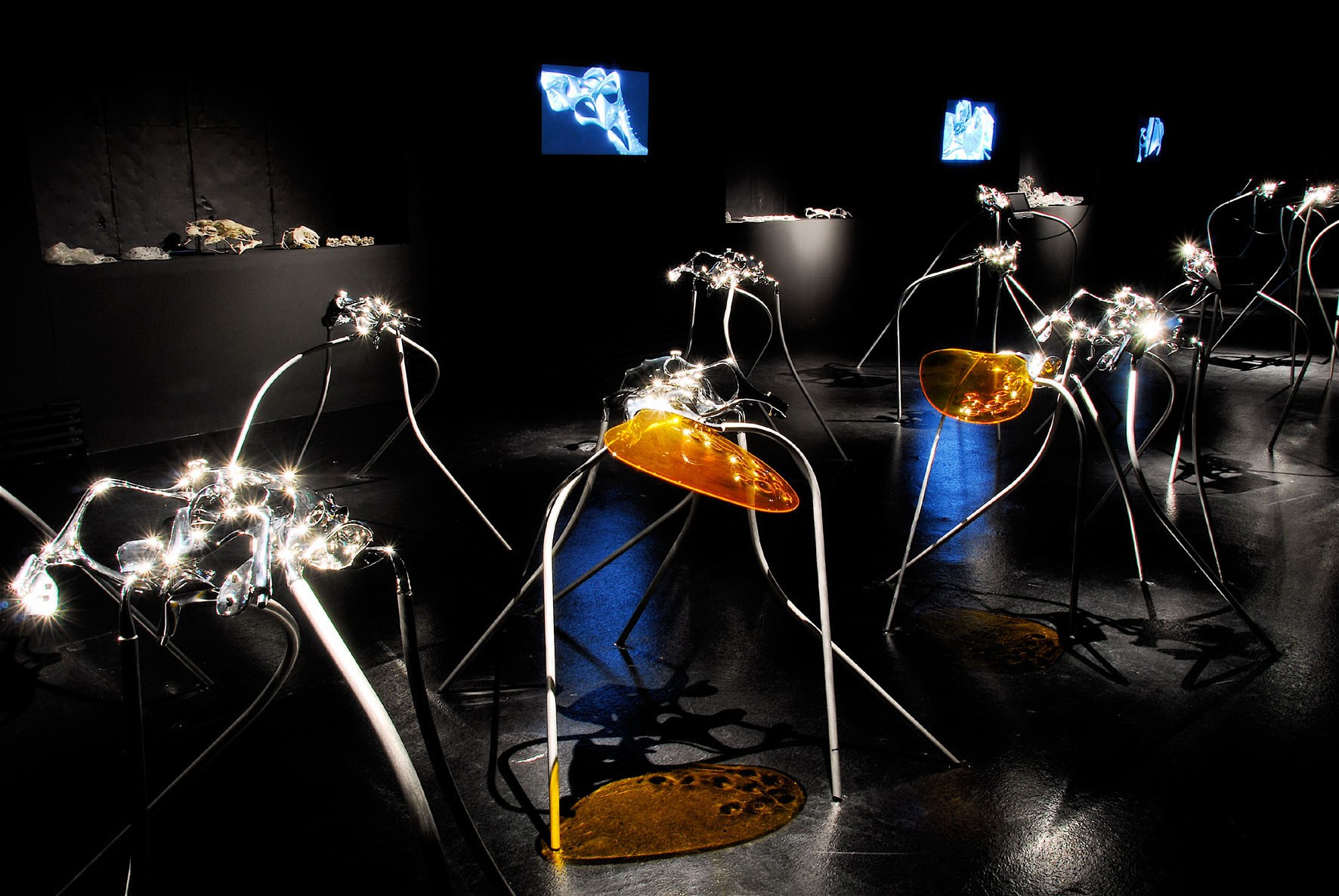