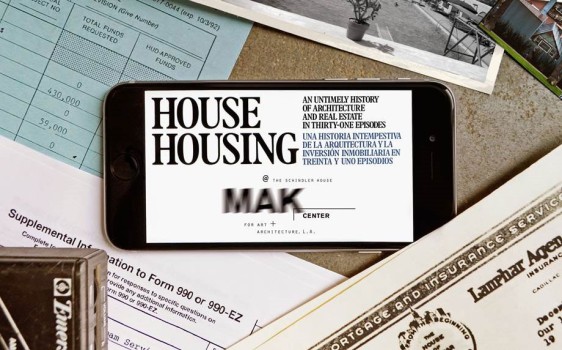 An Untimely History of Architecture and Real Estate

An Untimely History of Architecture and Real Estate

Organized in conjunction with the Temple Hoyne Buell Center for the Study of American Architecture at Columbia University, this exhibition seeks to encourage a public, historically informed conversation about the intersection of architecture and real estate development. The un-timeliness of this history, as indicated by the project’s title, is twofold. First, it returns us to financial matters widely discussed in the immediate aftermath of the 2008 foreclosure crisis but now largely abandoned by mainstream discourse. Second, it discloses surprising repetitions of themes, tendencies, and actions—reminding us that the economic infrastructures on which architecture rests are the outcome of such repetitions, rather than an a priori, natural ground. These infrastructures locate housing at the center of the current economic regime, with the United States as an influential node in a transnational network. 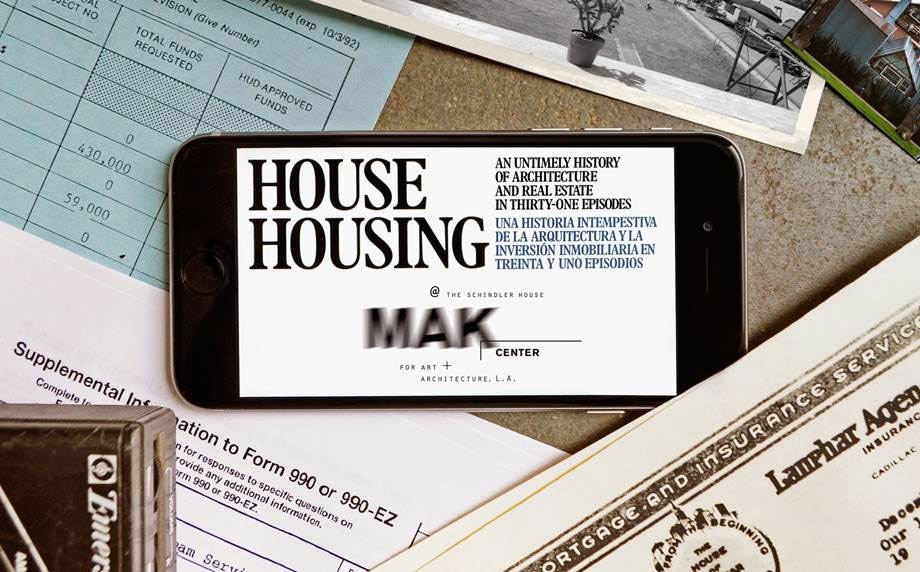