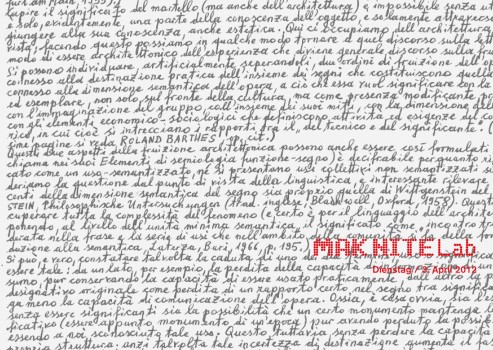 In the presentation 1 sculpture 2 versions, Josef Dabernig analyzes the location of the artwork as an idea. In doing so, he uses a modular system to bring into focus the multifaceted interplay between the pre-existing symmetrical structure of the MAK Columned Hall and his rhythmic intervention.

The installation Untitled (1988/2010), made of 48 steel sheets placed on end at various angles, is presented sequentially in two variants which were each developed individually in order to conform to the specific spaces which they fill. It was originally realized as four-walled sheet-metal channels after the example of the pre-formed duct elements used in climate-control systems. Later on, it was taken apart in the interest of saving space, and the result was a mobile and variable sculpture for which presentation within various spatial contexts became a part of the work’s formal and substantive concept. In contrast to static forms, the various sculptural models thus created can be understood via sequences of possible scenographic interpretations of the space. In this sense, a single spatial situation is dismantled into two excerpts which are presented as a sequence of consecutive tableaux. In their respective logics, the various arrangements of the metal sheets interpret their relationships to architecture and simultaneously refer to the manifold ways of employing of one and the same sculptural vocabulary.
Curator Bärbel Vischer

Josef Dabernig: Untitled (1988/2010) - Installation 48 pieces Purchased for the MAK Collection Contemporary Art by means of the gallery grants of the Federal Ministry of Education, Arts and Culture.

The presentation took place on the occasion of the exhibition „JOSEF DABERNIG. Excursus on Fitness“ (7.4.–12.9.2010, MAK Gallery). 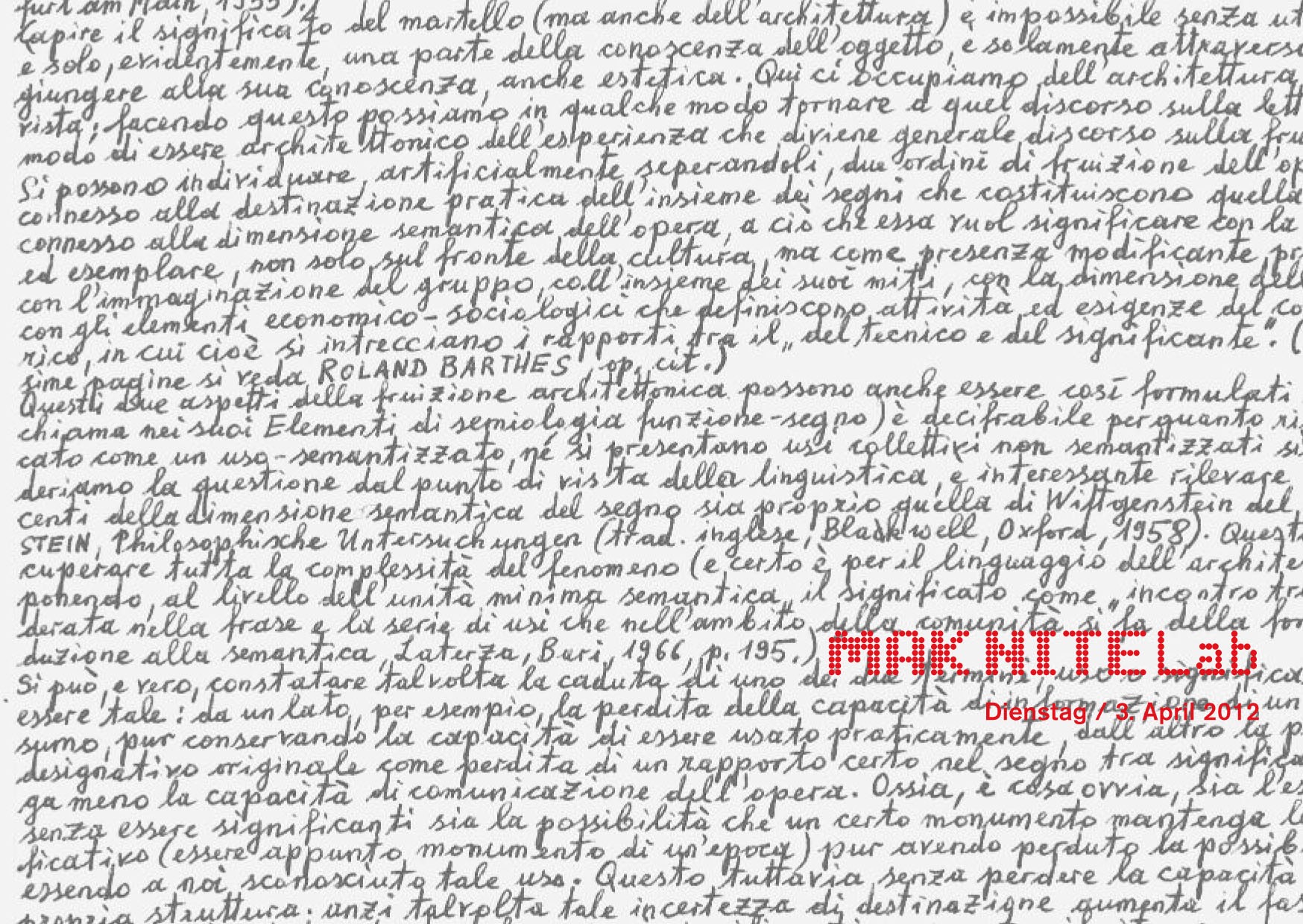