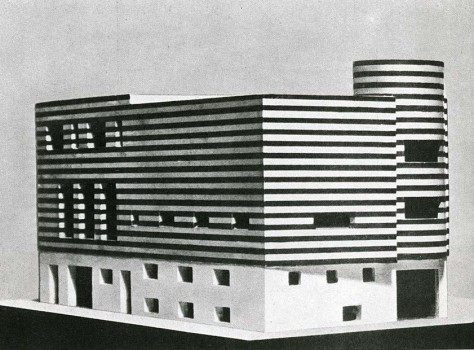 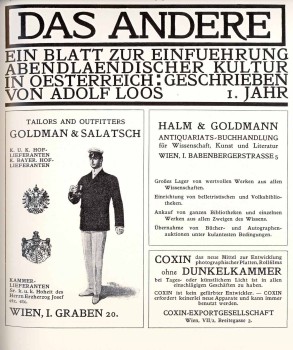 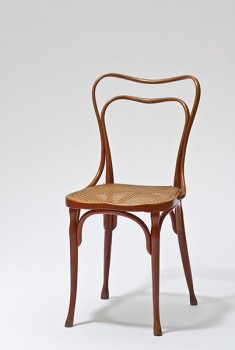 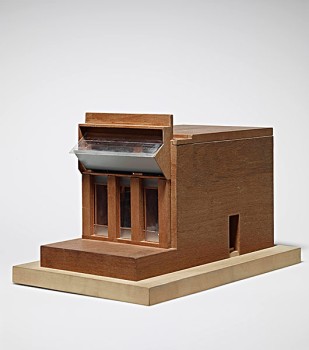 Loos expert Yehuda E. Safran has developed the exhibition LOOS. Our Contemporary originally for the CAAA Guimarães, Portugal. Based on the example of the oeuvres of architects such as Le Corbusier, Hermann Czech, José Paulo Dos Santos, Eileen Gray, Herzog & De Meuron, Frederick Kiesler, Rem Koolhaas, Richard Neutra, Aldo Rossi, Rudolph M. Schindler, Eduardo Souto de Moura, Ludwig Wittgenstein, and others, the show documents the influence of Loos’ writings and projects on the building culture of the past one hundred years—and examines the eternal efforts to create a balance between inner and outer worlds on the basis of designs, models, furniture, photos and publications as well as interviews.

Contemporary Viennese takes on Loos in the form of works by artists and architects such as Heinz Frank, Karl-Heinz Klopf and Hubmann/Vass Architects will likewise round out this exhibition’s Viennese presentation, as will a retrospective on major Loos presentations and Loos-related research in Vienna.

A cooperation of Columbia University, New York and MAK, Vienna


The exhibition is accompanied by the journal Adolf Loos: Our Contemporary / Unser Zeitgenosse / Nosso Contemporâneo, edited by Yehuda E. Safran, issue of the Potlatch magazine, no. 3, fall 2012, New York. Available at the MAK Design Shop

Co-financed by the European Union from the
European Regional Development Fund. 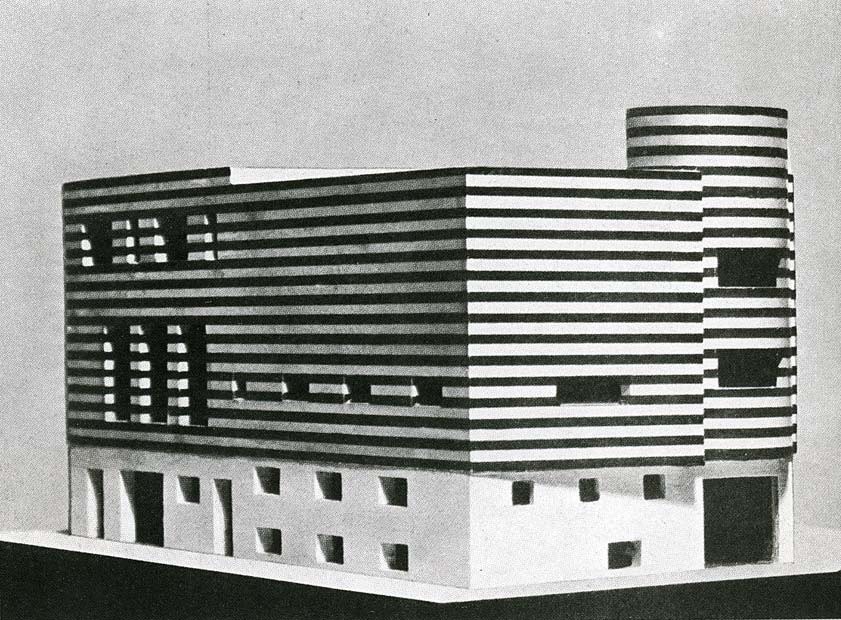 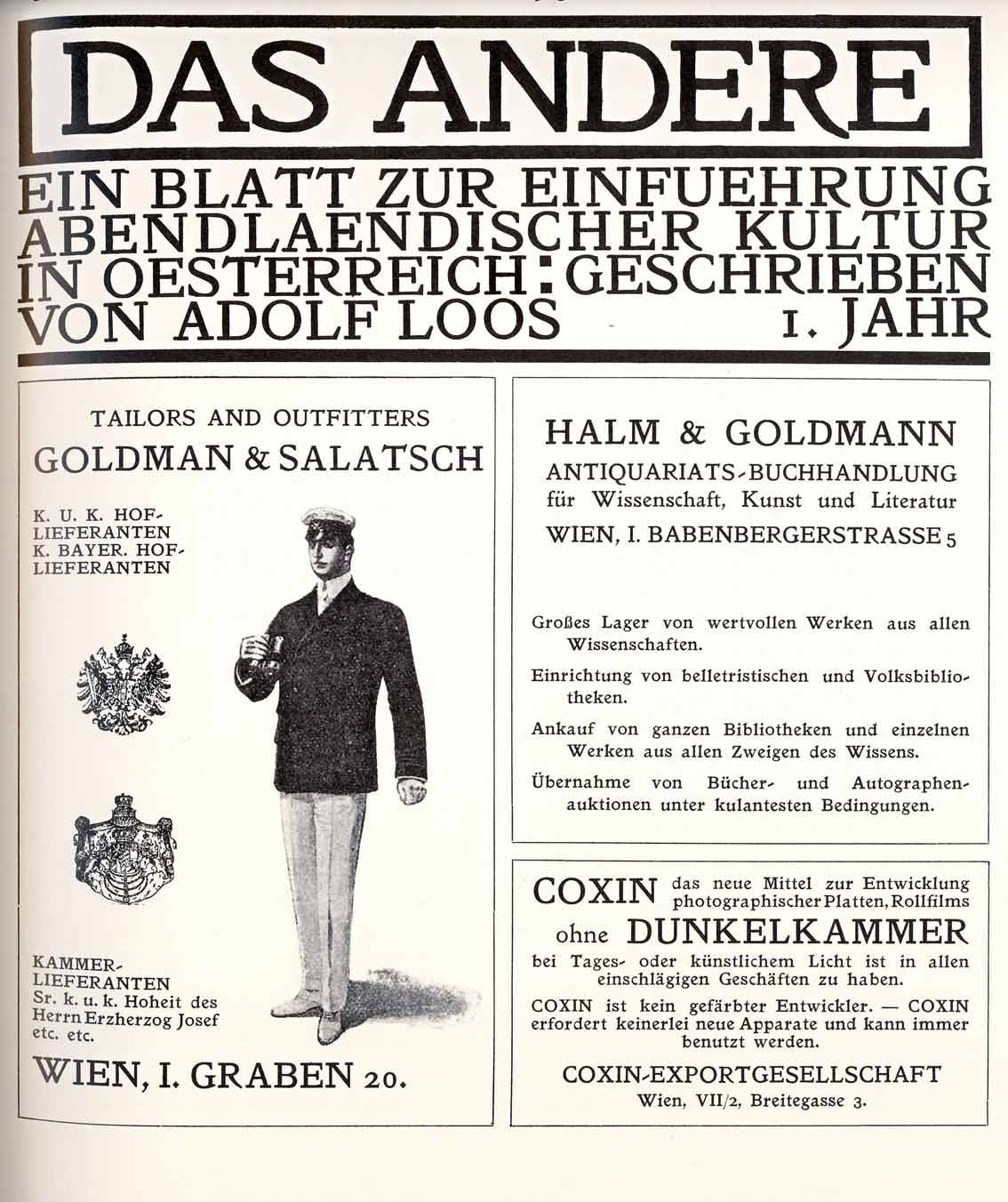 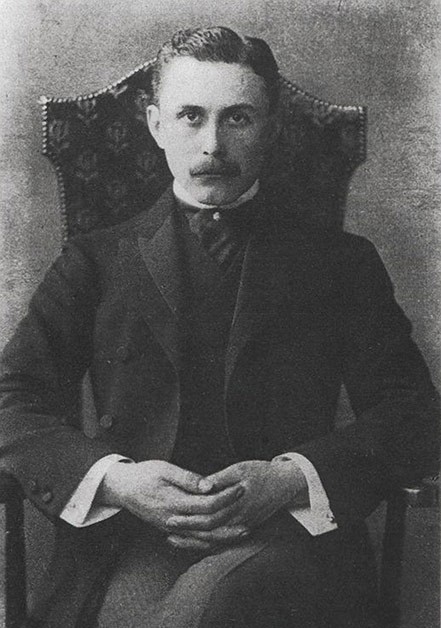 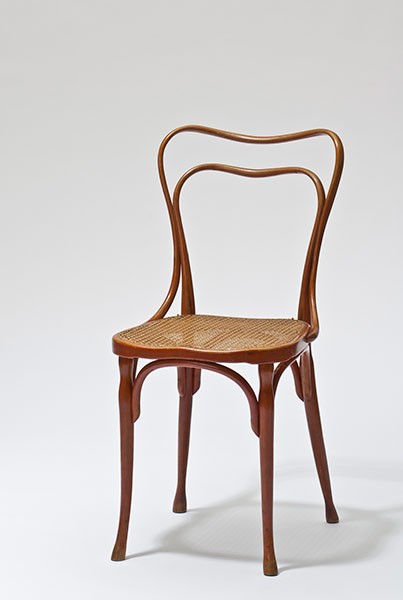 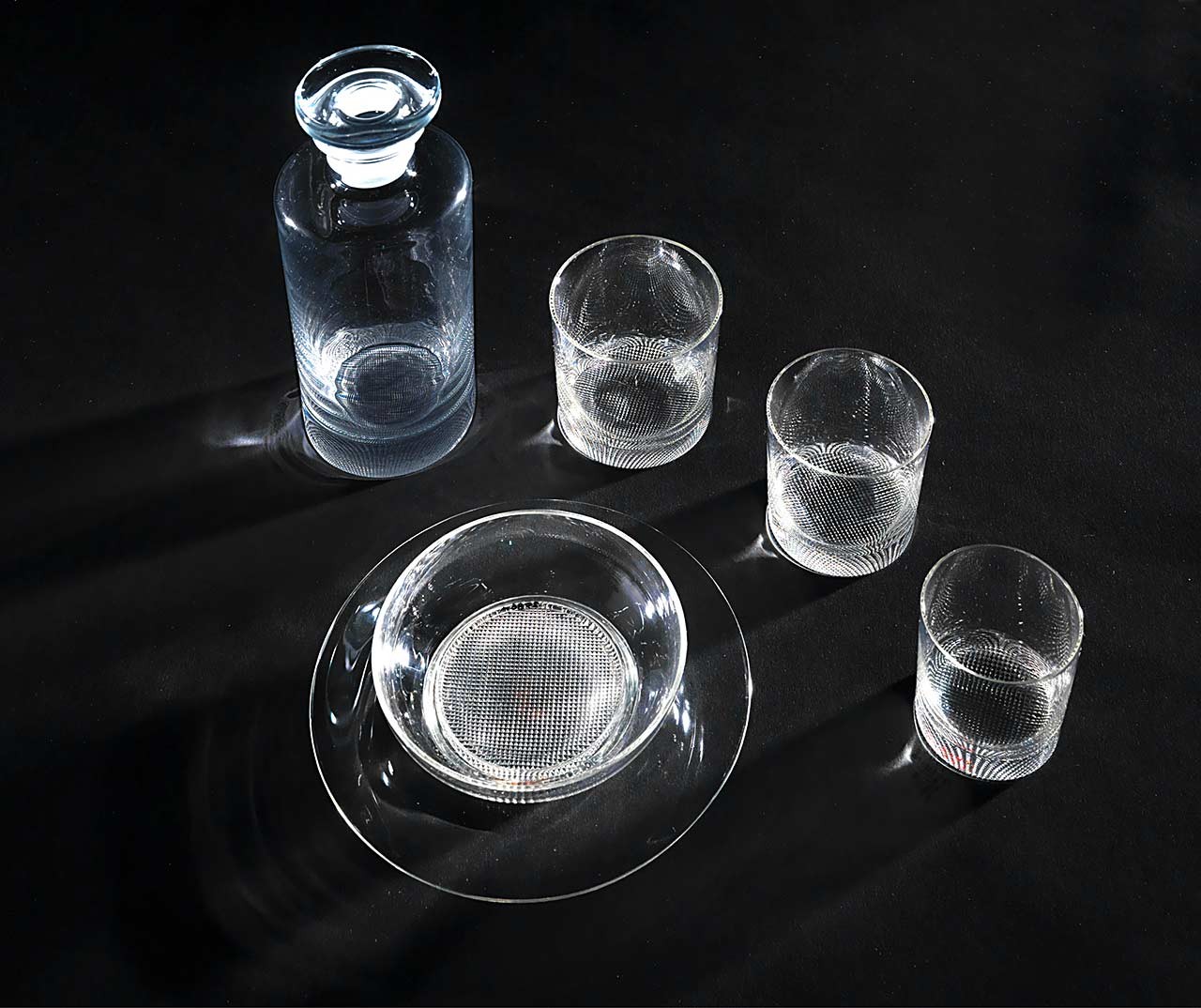