is realized with financial support from the European Regional Development Fund, and is part of the project “Bilaterale Designnetzwerke” within the framework of the programme INTERREG V-A Austria – Czech Republic. 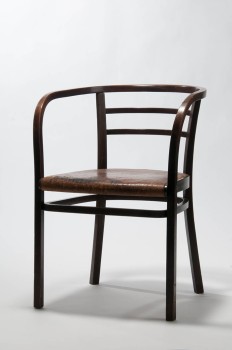 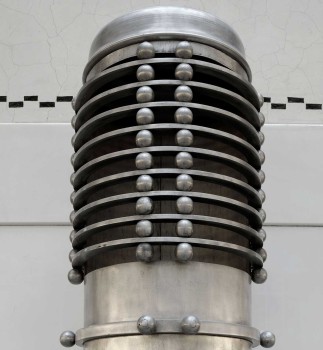 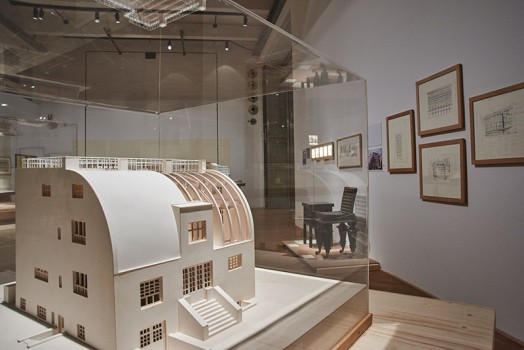 Otto Wagner, Table for the Exhibition Hall of the “Die Zeit” Dispatch Office in Vienna

Only until Sun, 30 September

To mark the 100th anniversary of the death of Otto Wagner (1841–1918) the MAK exhibition POST-OTTO WAGNER: From the Postal Savings Bank to Post-Modernism investigates Wagner’s role as the “Father of Modernism” and points out not only the context and the interaction between Wagner and other protagonists of early Modernism, but also the influence his epochal work had on his contemporaries, students, and following generations of architects and designers.

Starting with Wagner’s most important works—for example the building for the Vienna Metropolitan Railway (1894–1900), the regulation of the Danube Canal (from 1894), the Imperial Royal Austrian Postal Savings Bank (1903–1910) and the church St. Leopold am Steinhof (1902–1904), as well as residential and commercial buildings and his study Die Großstadt [The Metropolis] (1911)—subject areas are presented in a way which makes it possible to easily understand Wagner’s long-lasting effect on the architecture from Modernism to Post-Modernism and on to the present.

In three chapters, the exhibition approaches Wagner’s legacy. In doing so it illustrates the architect’s rejection of the language of form found in Historicism as well as his influence on modern architecture and urban planning. The development of the metropolis in and around 1900 also made new building types necessary: In Vienna this included the modern residential and commercial buildings as well as department stores and hotels, which, as a result of Otto Wagner’s rejection of Historicism in favor of new possibilities for building, had to position themselves, and which represent a widely spread architectural type still today.

Earlier than others Wagner recognized the increasing importance of technology and engineering which manifested itself in new constructions and working materials. Consequently, he postulated a so-called “Nutzstil” [Functional style] whose forms should result from the materials, constructions, and functions. Through this break with the aesthetics of Historicism and prevailing architectural styles Wagner became a leading figure of Viennese Modernism. After 1900, under the strong influence of architects like Josef Hoffmann, Joseph Maria Olbrich, Josef Plečnik, Max Fabiani, or also István Medgyaszay, Jan Kotěra, and Pavel Janák, the Wagner School became a type of laboratory for style pluralism and individualistic approaches to style, aspects which were once again topical in Post-Modernism.

The exhibition is accompanied by the publication POST-OTTO WAGNER: From the Postal Savings Bank to Post-Modernism by Sebastian Hackenschmidt, Iris Meder, and Ákos Moravánszky, edited by Christoph Thun-Hohenstein and Sebastian Hackenschmidt. German/English, ca. 300 pages with numerous color illustrations. MAK/Birkhäuser Verlag, Vienna 2018. Available as of the end of June at the MAK Design Shop and at MAKdesignshop.at. 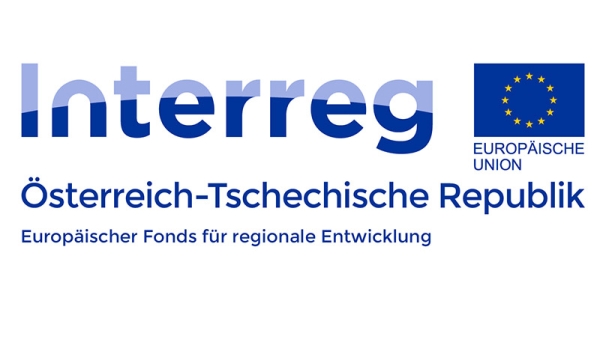 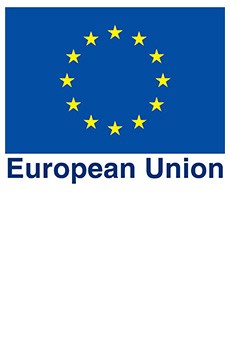 The exhibition
is realized with financial support from the European Regional Development Fund, and is part of the project “Bilaterale Designnetzwerke” within the framework of the programme INTERREG V-A Austria – Czech Republic. 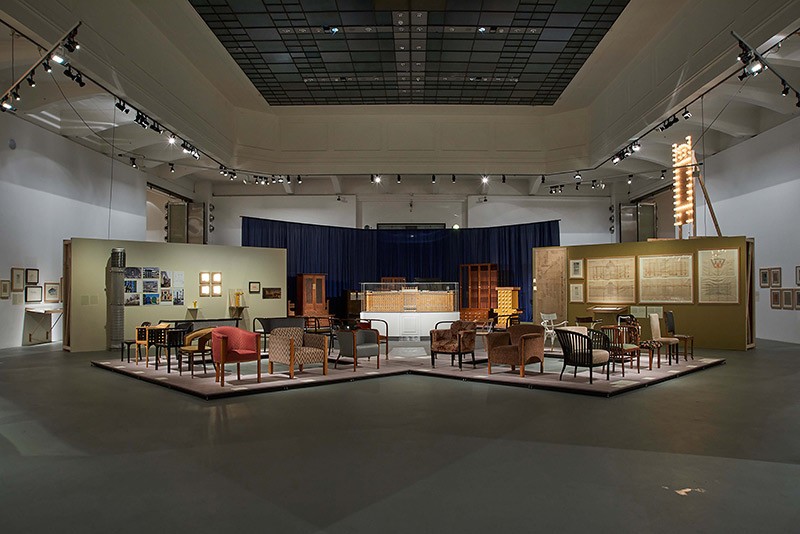 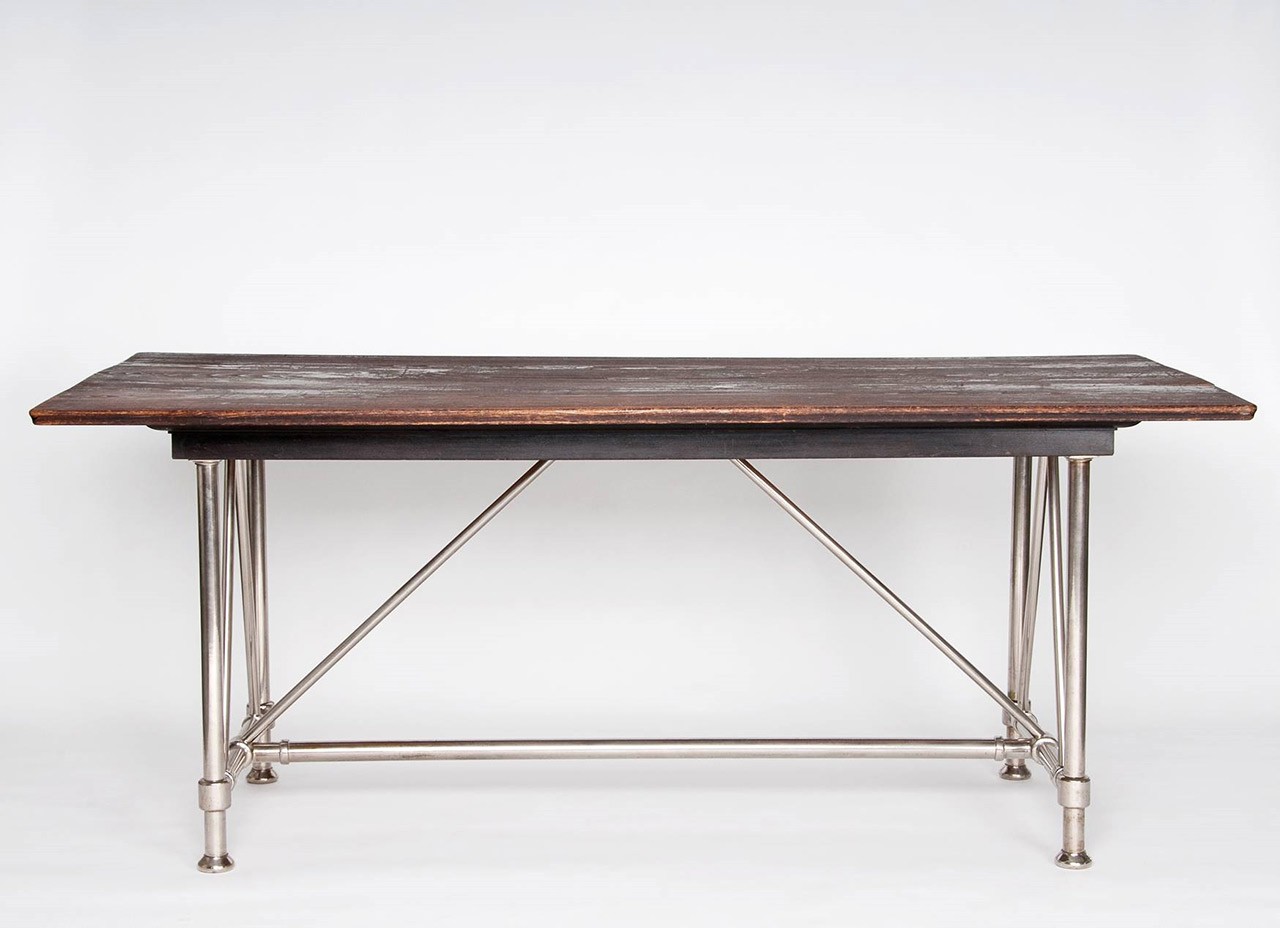