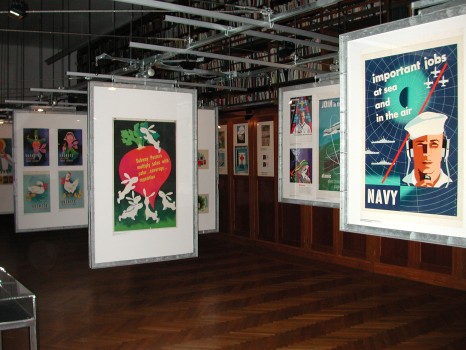 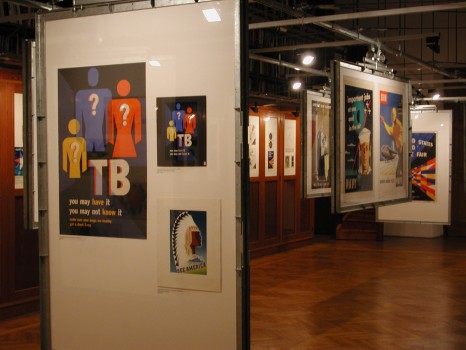 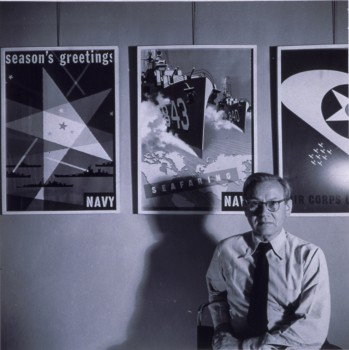 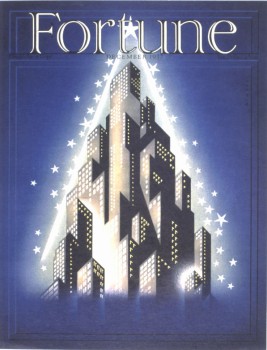 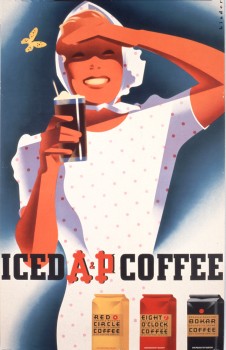 Following the exhibition ‘Harmony in Context. Joseph Binder (1898–1972): The Viennese Graphic Work’, the MAK, in its second show dedicated to the prominent Austrian pioneer of graphic design, will present Joseph Binder’s achievements in the USA.

The exhibition highlights Joseph Binder’s ‘American Impressions’, a series of pastel sketches he did during his first journeys to the USA in 1933, his successful advertising designs for ‘Ballantine’s Beer’ and ‘United Airlines’, his posters from the 1950s and 1960s for the ‘US Navy’, and the ‘Nonobjective Paintings’ documenting Binder’s career as an artist since the 1960s, his turning away from commercial graphic work and his renewed commitment to graphic works of art in the abstract style. 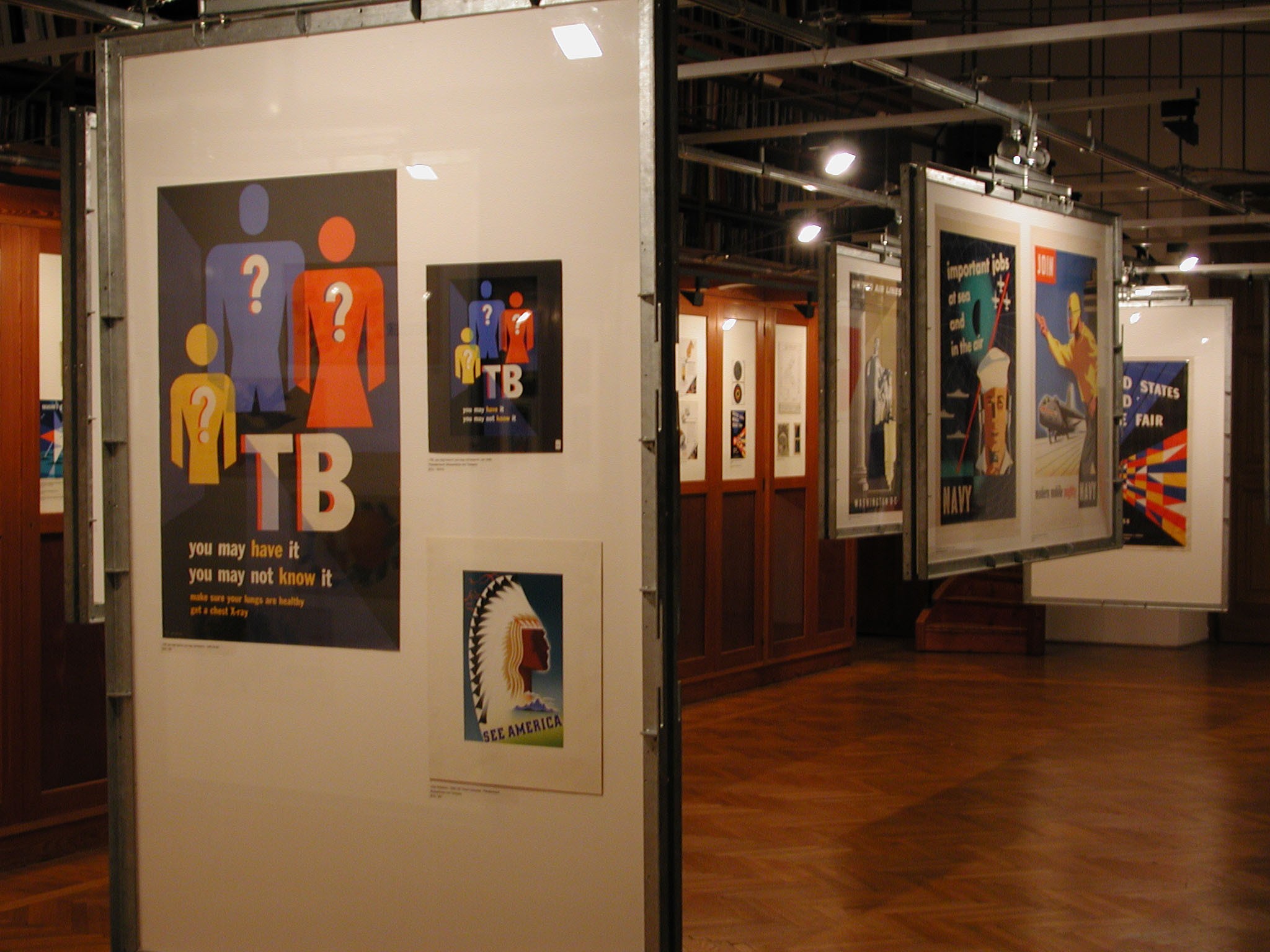 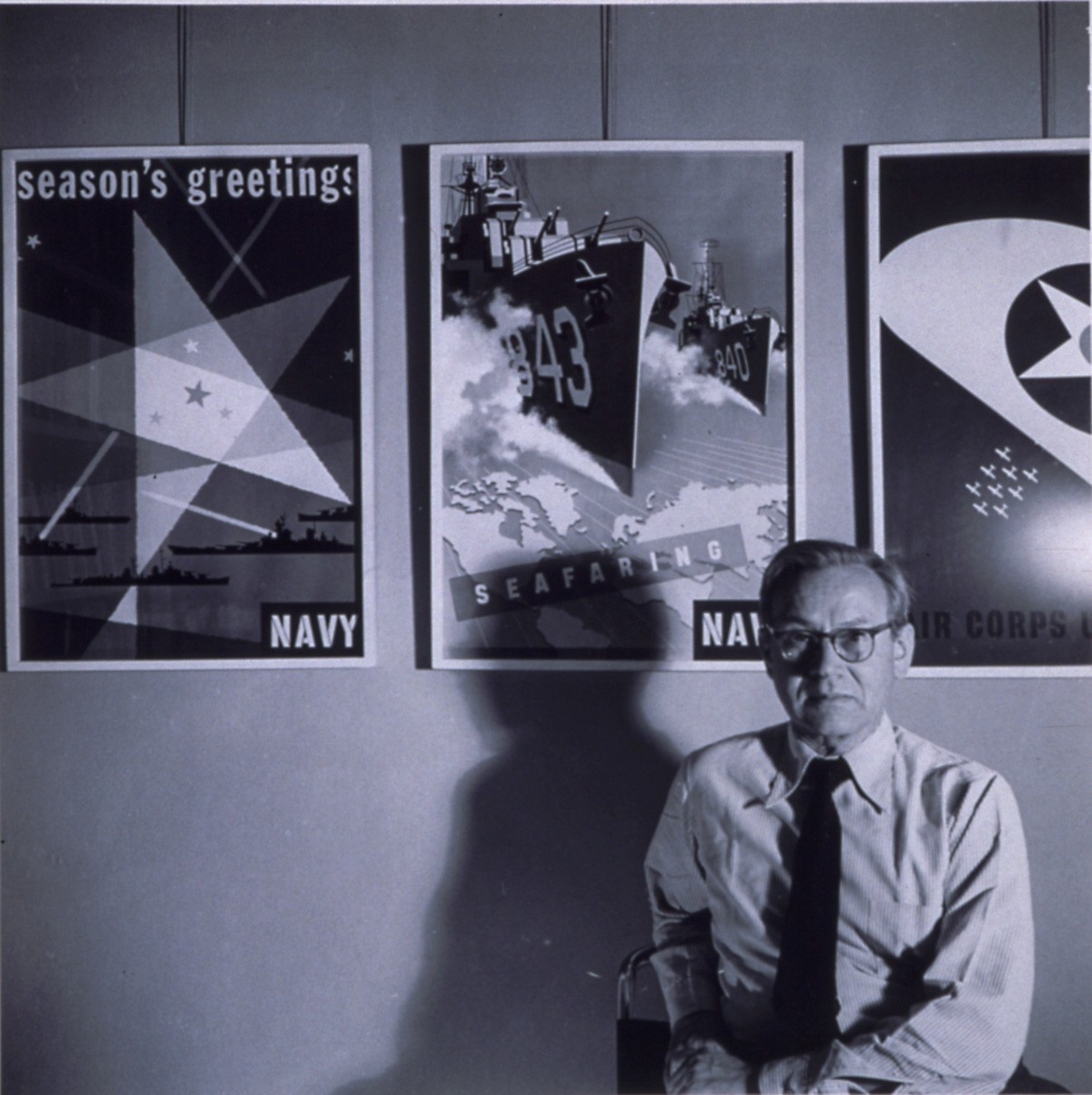 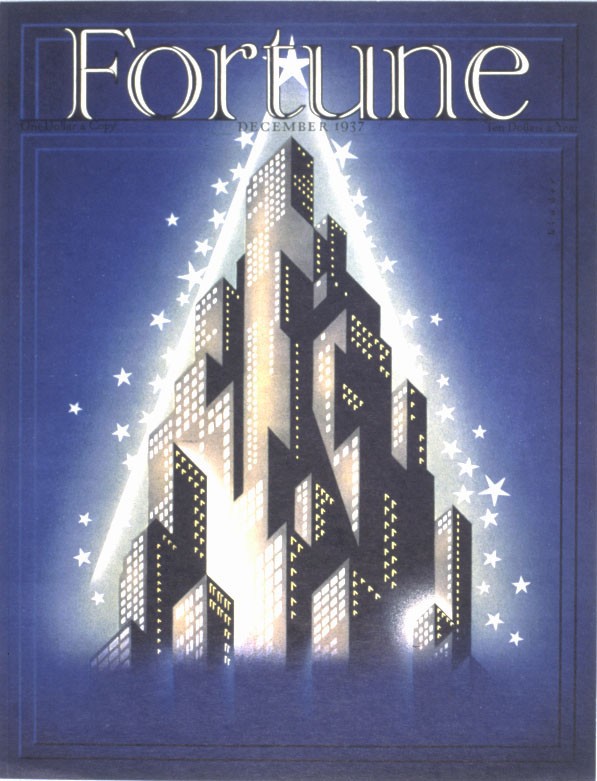 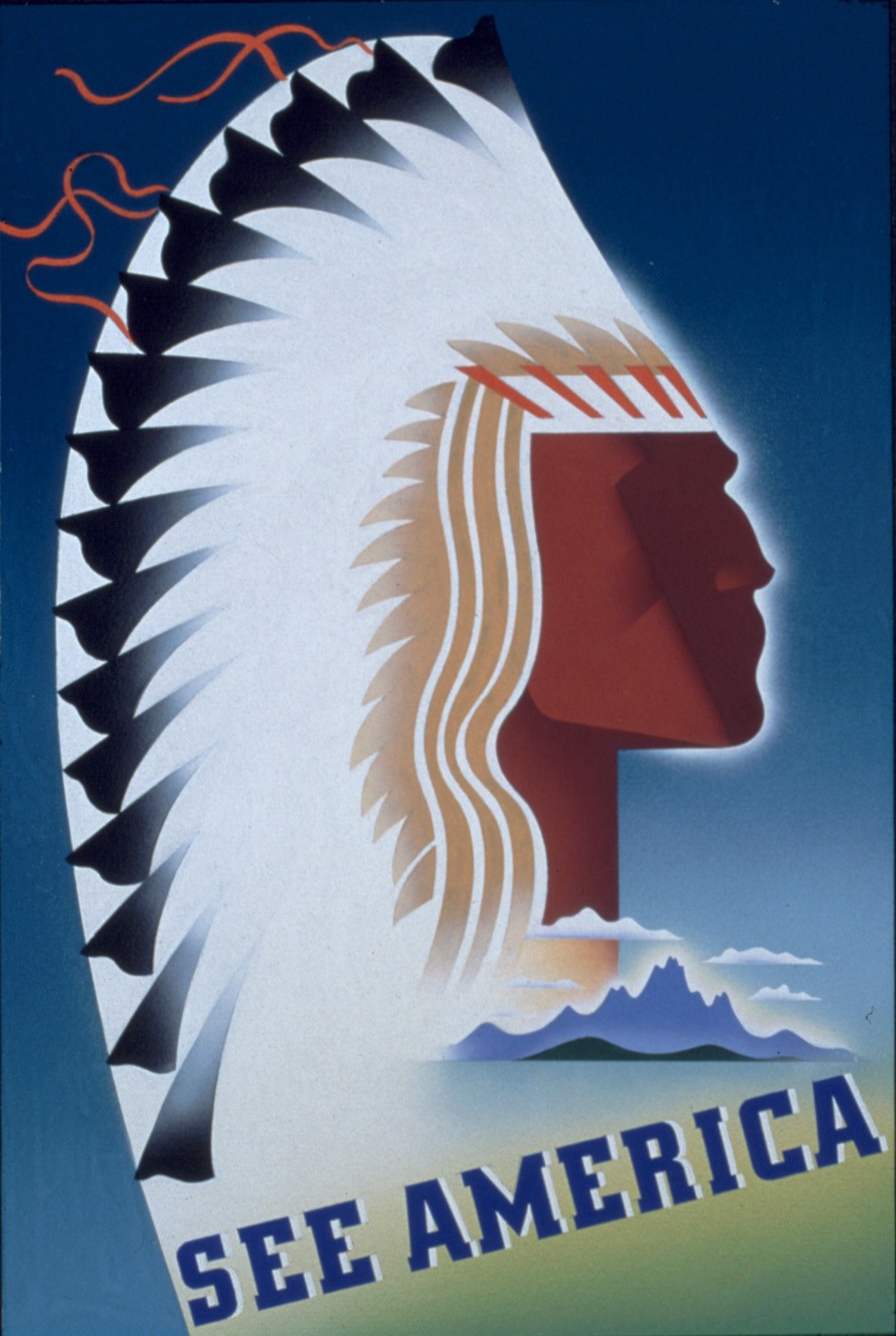 Graphic Works from his Viennese Period