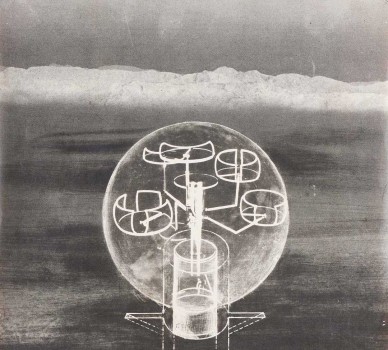 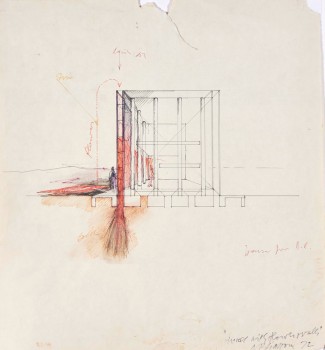 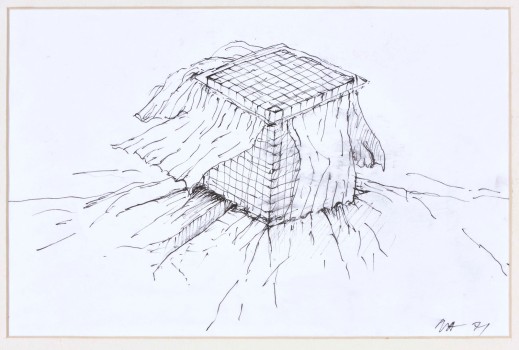 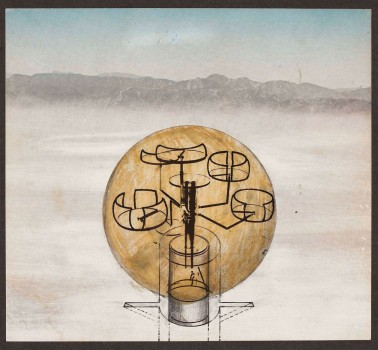 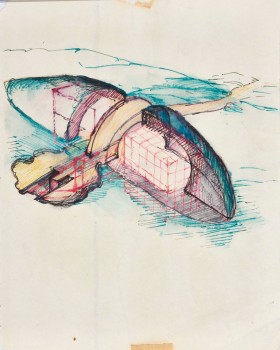 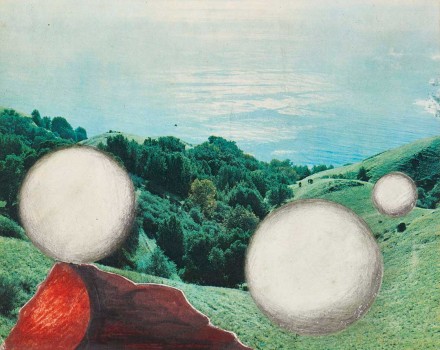 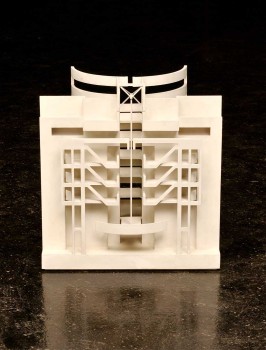 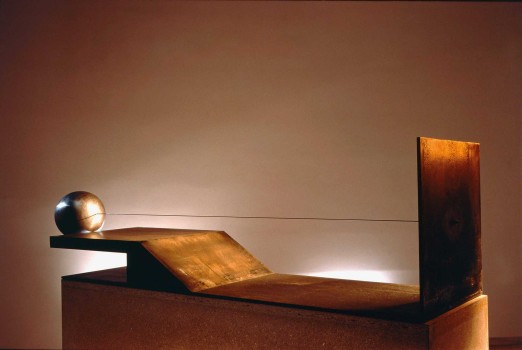 The Austrian-American architect Raimund Abraham (1933–2010) saw architecture in close connection with art, philosophy, literature, and film—an ideational interaction highlighted in the current MAK exhibition. The exhibition title, Angles and Angels, is a play on words, one that can be interpreted as conceptual and poetic. In his manifesto EYES DIGGING (New York, 2001), Abraham sketches his exploratory approach to architecture and the importance of visionary writers, philosophers, poets, theorists, and composers such as Stéphane Mallarmé, James Joyce, Ludwig Wittgenstein, and Arnold Schönberg to his architectural practice.

Structural, archetypal, and neo-futuristic basic shapes characterize Raimund Abraham’s designs and buildings. In the early 1960s, he was part of Vienna’s avant-garde scene, along with Hans Hollein, Walter Pichler, Hermann Nitsch, and Peter Kubelka. Initial drawings and collages for visionary spaces, architecture, and utopian city models were created. Abraham’s international network involved partnerships with Vito Acconci, Peter Eisenman, and Lebbeus Woods, among others, and he was a close friend of film director Jonas Mekas, who portrayed him in his film Scenes from the Life of Raimund Abraham (2013).

Abraham himself spoke of “imaginary architecture,” (unrealized) “projects,” and “executed buildings.” Based on his drawings as a stimulus for thought and the storyline of his architectural creations, the MAK exhibition uses collages, models, and furnishings prototypes to showcase Abraham’s designs, projects, and architectural achievements, which explore the conflicting interplay between the individual and sociopolitical challenges of his time.

Scenes from the Life of Raimund Abraham

Wednesdays at the MAK: RAIMUND ABRAHAM

Wednesdays at the MAK: RAIMUND ABRAHAM

The Format WEDNESDAYS at the MAK

These dialogue-focused guided tours of the current exhibitions or on collection-specific topics are followed by a deeper conversation at the restaurant Salonplafond im MAK. WEDNESDAYS at the MAK takes place at 3 p.m. on every 3rd Wednesday of the month (except July, August, and December).

Every 3rd Saturday of the month (except July, August, and December) we introduce children aged 4+ to our museum and new exhibitions via a guided tour.
Guided tour for the whole family (ages 4 and older)
Attendance fee: € 3.50 per child (with free admission)
Reduced admission for accompanying adults
Meeting place: MAK Columned Main Hall
1459977554986
Tue, 28.04.2020 6.30 pm 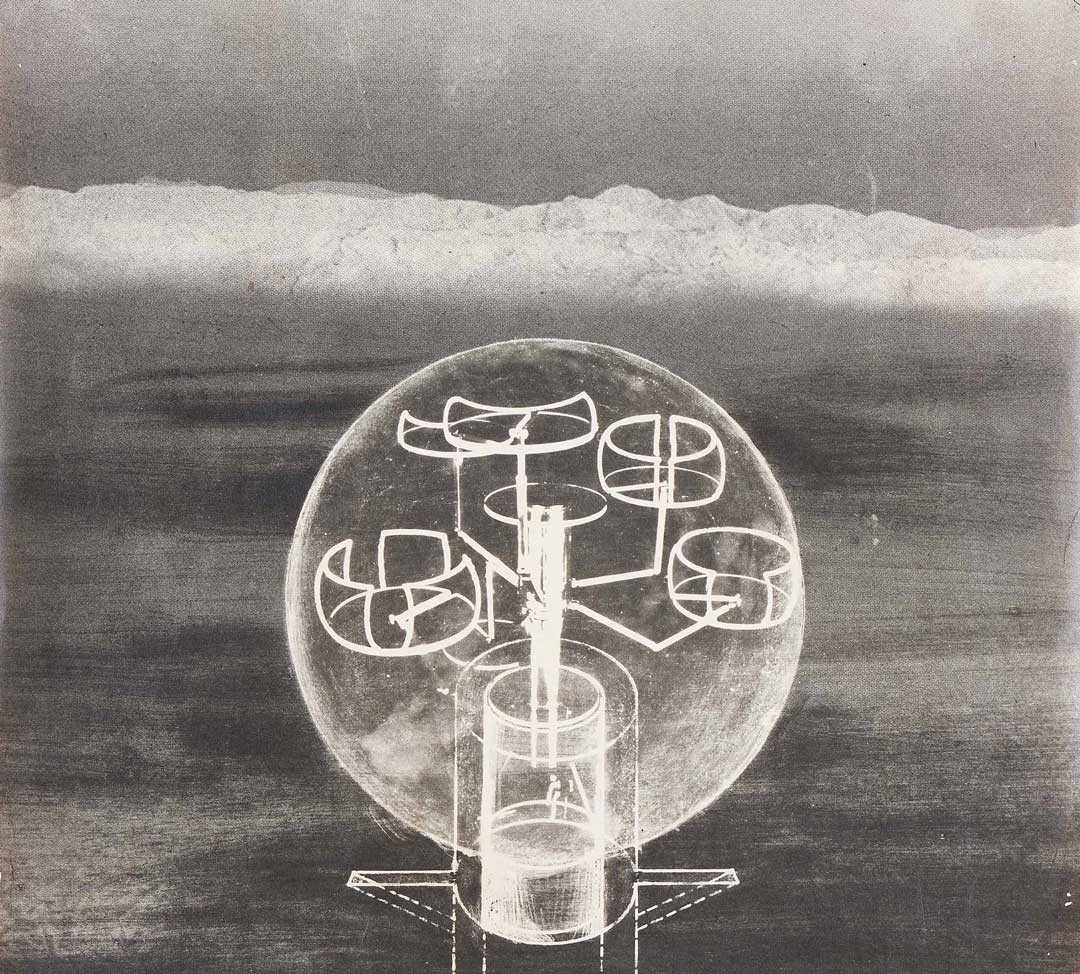 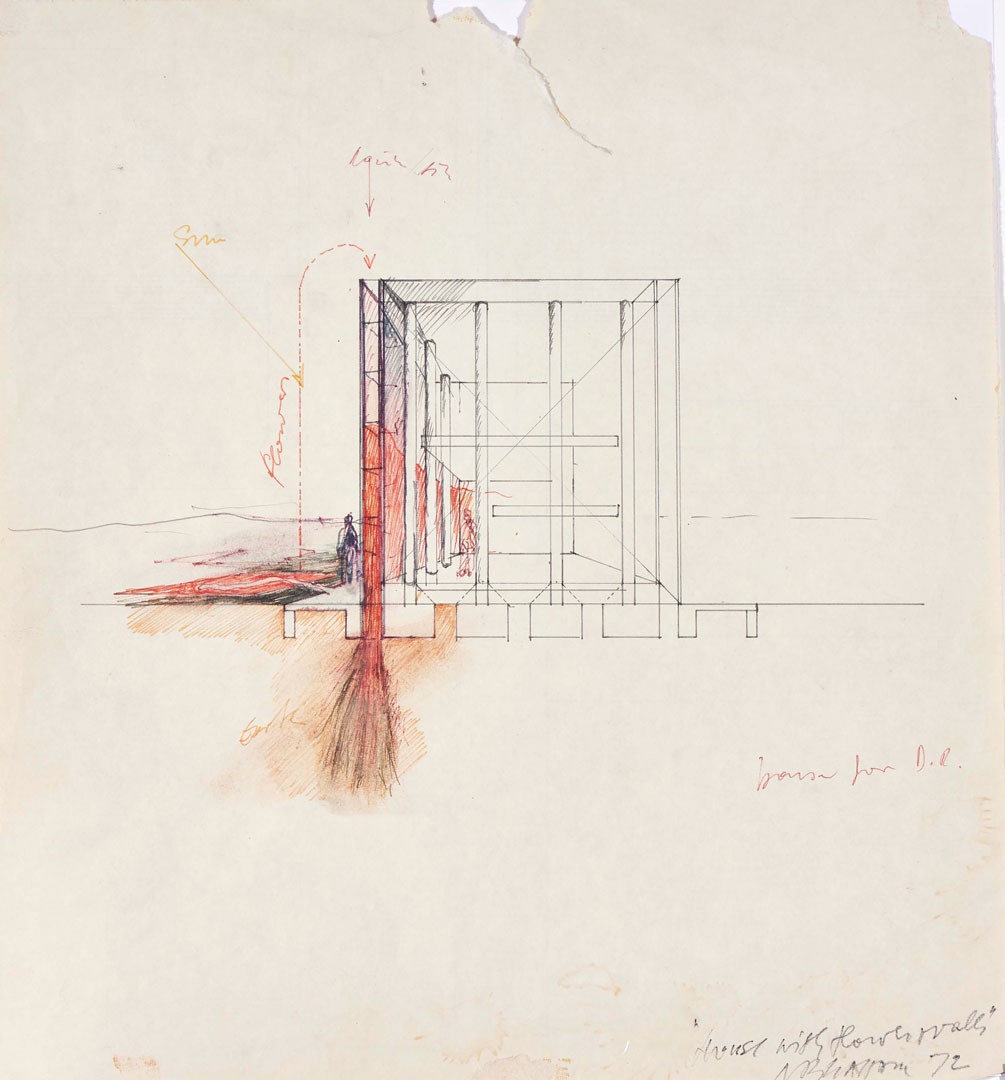 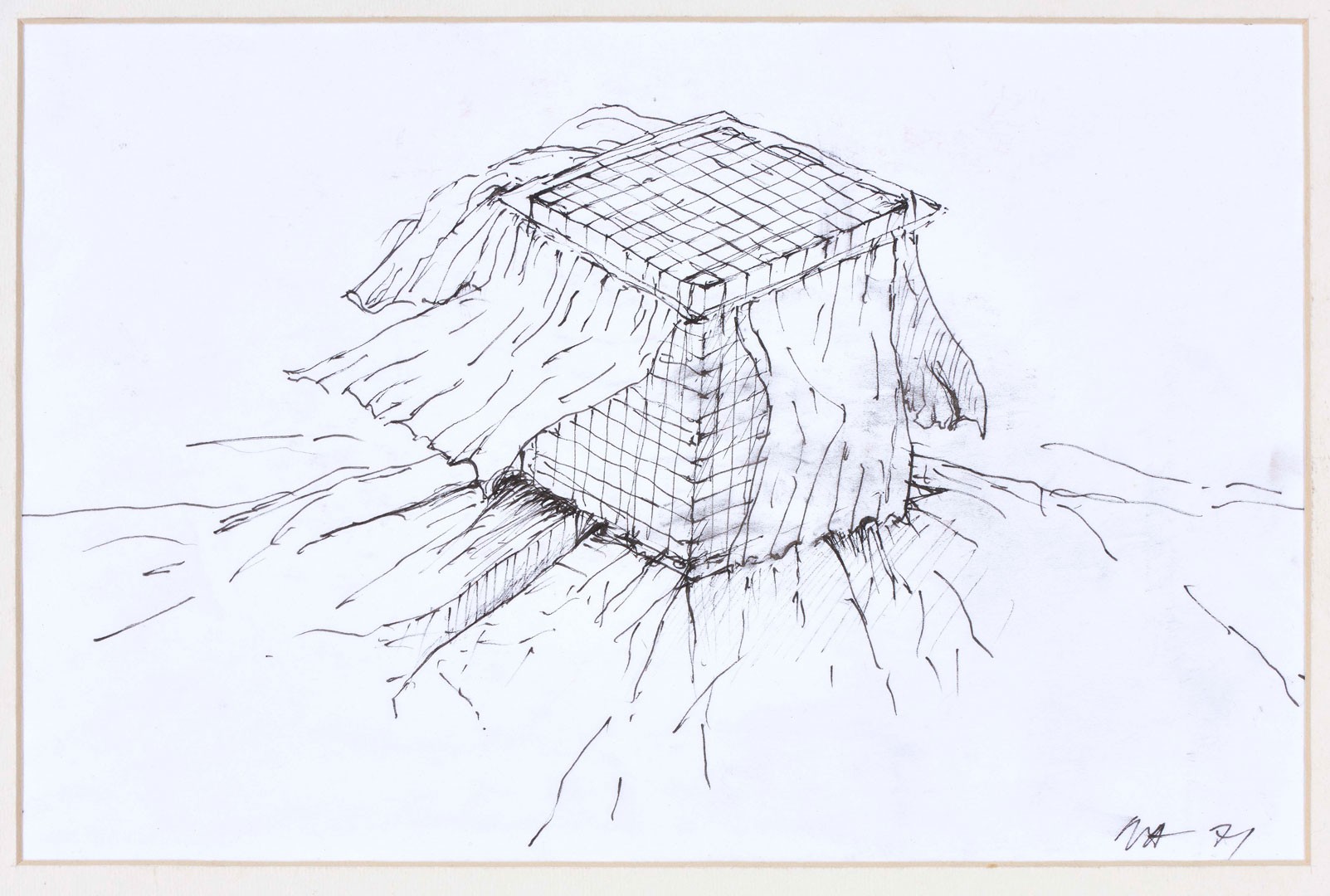 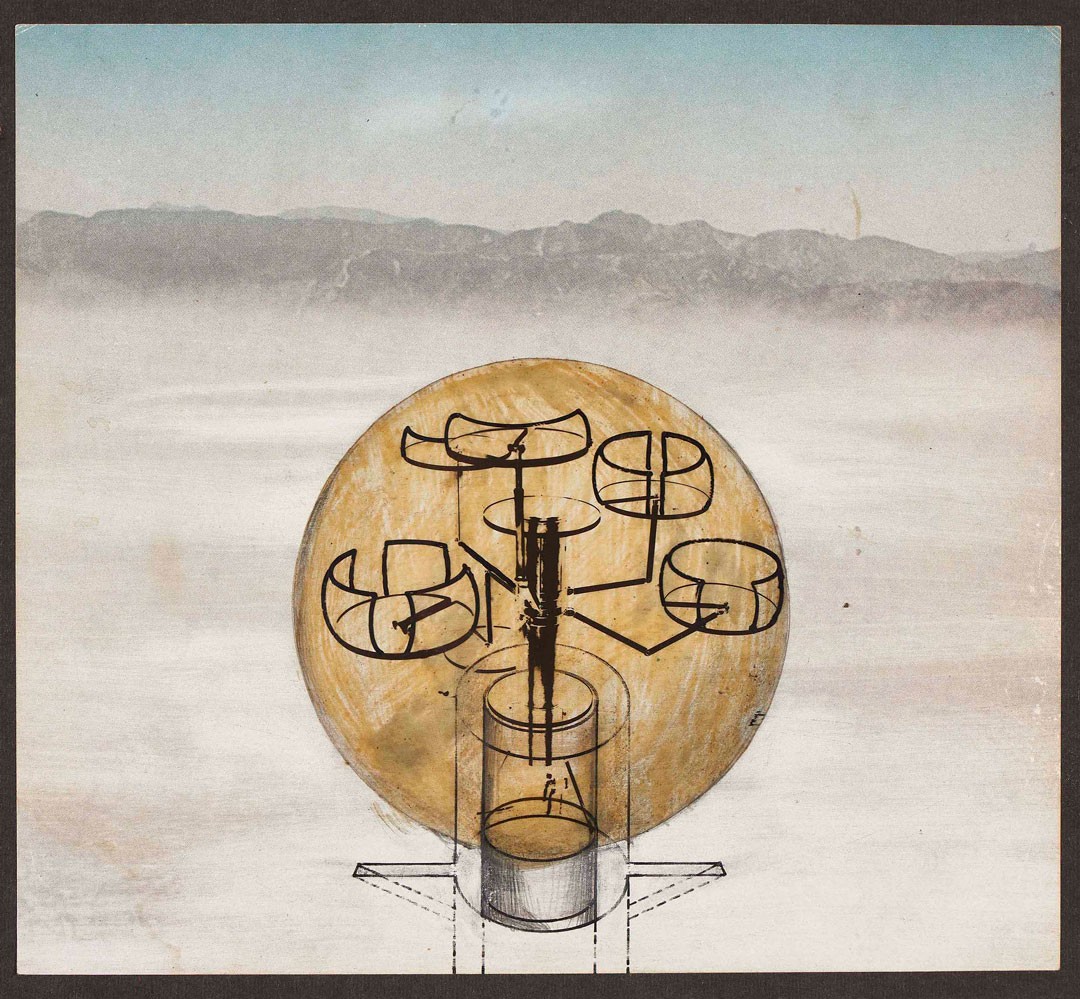 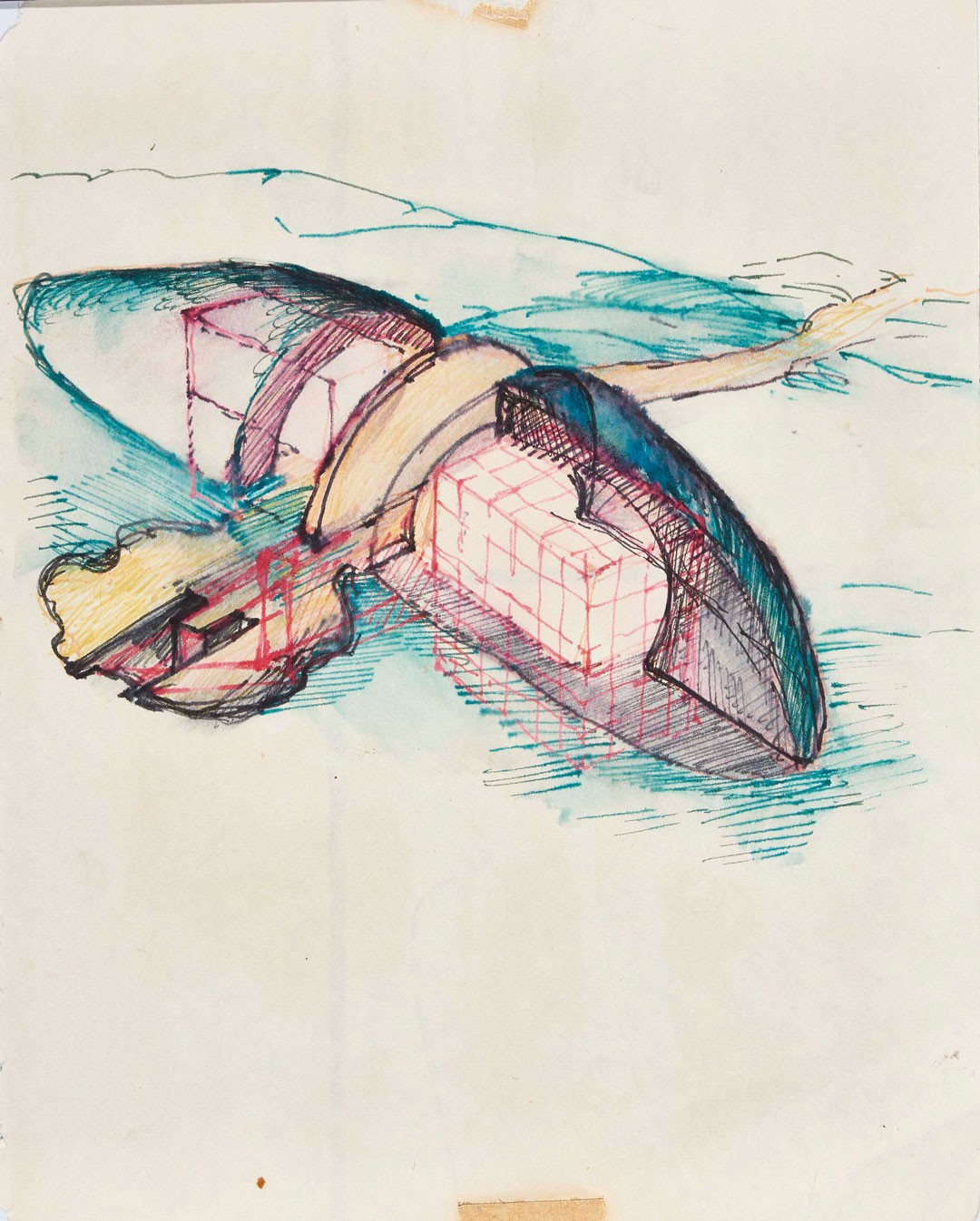 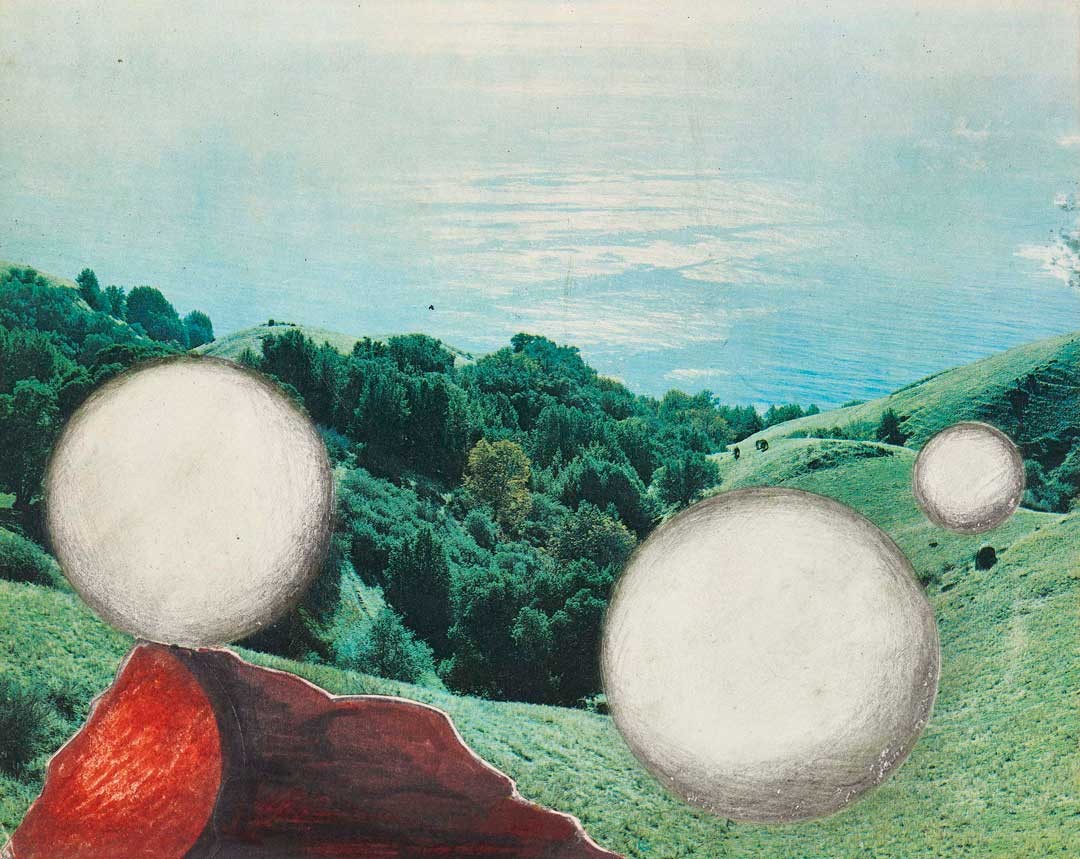 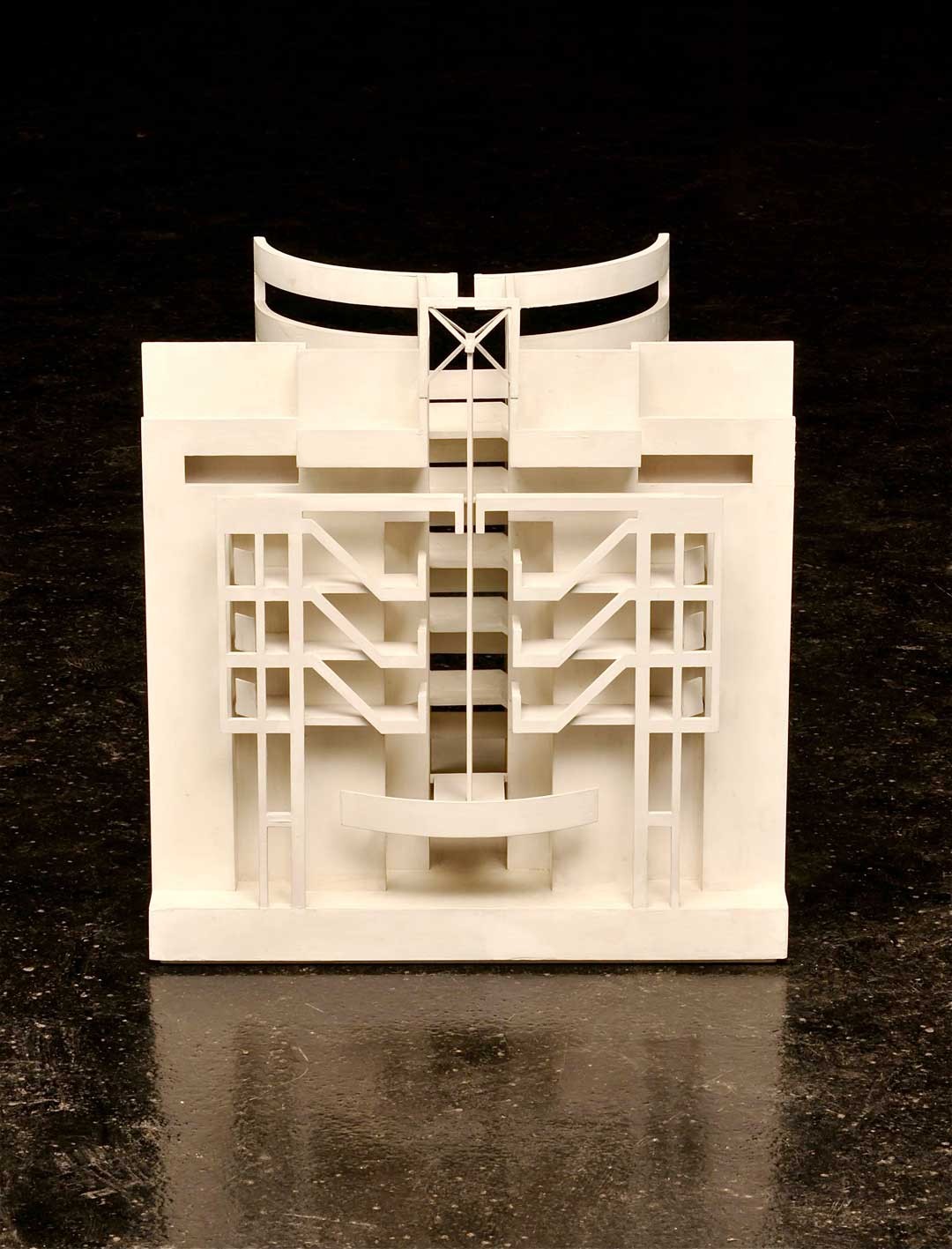 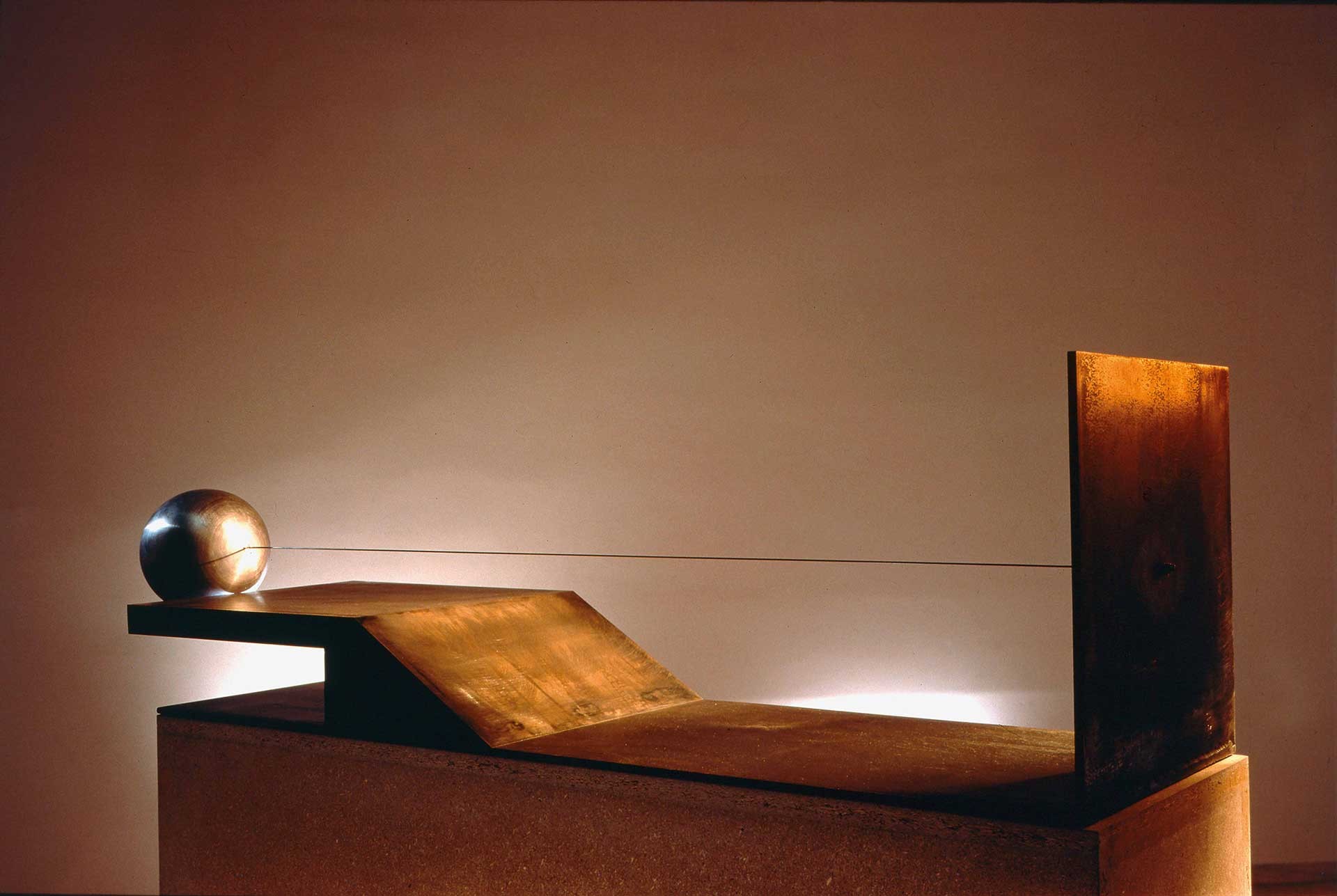