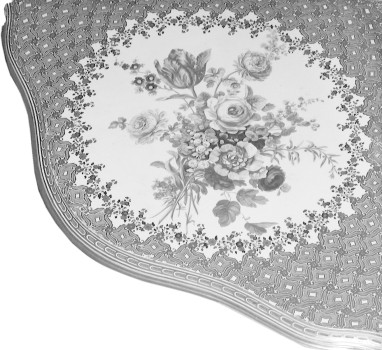 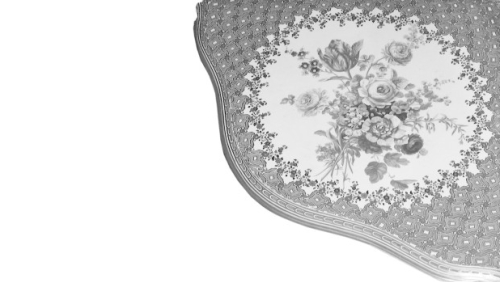 In May 1932, Siegfried Radin handed over two porcelain platters to the MAK on a loan basis. In 1939, a confidant of the Radin couple, who, at that time, had already fled from Vienna, turned to the MAK with a request for return of the two loans. The museum suggested a purchase of the objects, which the confidante agreed to as the Radins were in urgent need of money. However, the agreed price was not paid out to the Radins but remitted to the tax office on grounds of alleged tax arrears of the Radins. According to current research, it can be considered certain that these back taxes resulted from confiscatory taxation imposed by the Nazi regime on people persecuted as Jews.

In its session held on 8 November 2006, the Advisory Board recommended the restitution of the two porcelain platters to the heirs of Siegfried Radin.