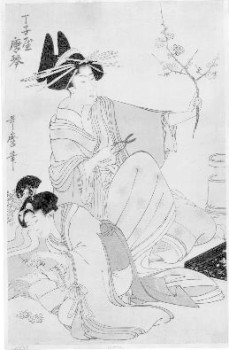 courtesan Karakoto from the Choji house, Japan, around 1804 / restituted 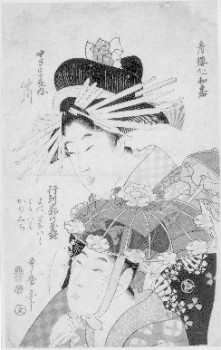 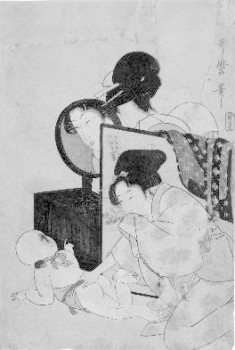 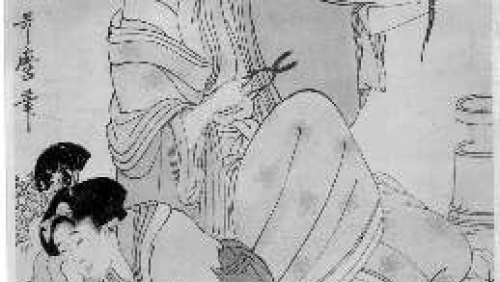 On 28 September 2007, the Advisory Board recommended the restitution of the prints, which were handed over to a representative of the heirs on 22 January 2009.