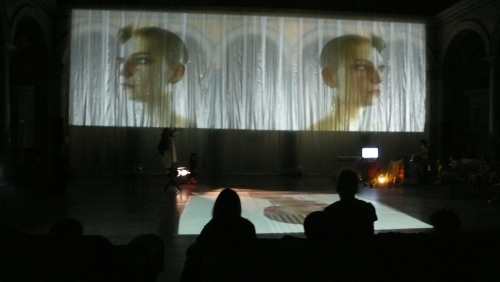 France meets South Korea meets Austria … since 2003, French dancer and choreographer Celine Bacqué, Korean video artist Sakgayo and the electroacoustic musicians Günther Berger and Matthias Erian have collaborated on the team project “Change Faces”. Their performances, which often also engage the audience, are live improvisations with dance, video art, and music. This results in a performative total work of art as well as a language-image that refers to the premises of the venue. The choreography by Celine Bacqué is inspired by compositions of Berger and Erian. Moreover, the style of dancing that she has developed is influenced by different cultures: from Western Modern Dance to shamanic dances as the Salpuri or the Sungumu. The music accompaniment tells stories of different cultures. Both are reflected in the movements of Bacqué and in the reactions of the audience. Sakgayo makes the performance complete by incorporating in it live video shootings of the performance and the audience. The video projections a mix of images, recordings, and documentation balance the energy between music and dance.

“Change Faces” takes viewers on a trip through the world of multi-media art. Video manipulation, sampling, and sound deformation are the tools used to put traditional contents in new perspectives. Roots revisited! 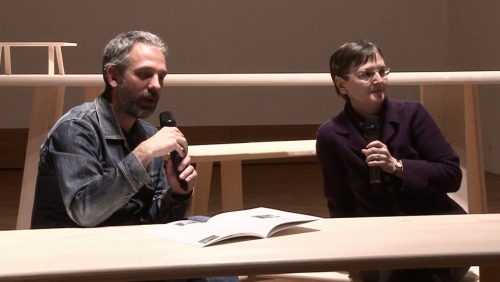 EOOS - Cooking up a Kitchen 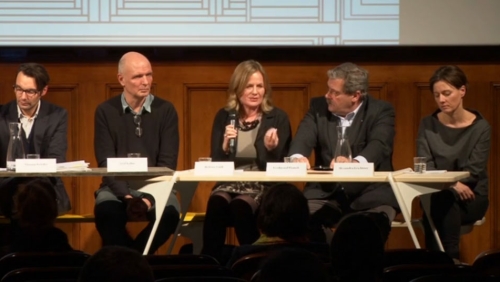