How Can Vienna Benefit from Eindhoven’s Design Success?

Design from the Netherlands has played a pivotal role in the design history of the 20th and 21st centuries. And since the 1990s, at the latest, “Dutch Design” has existed as a brand of sorts, generating major impulses for the international design field. One of the centers of Dutch Design has formed around the Philips Design Bureau and the Design Academy in Eindhoven, and its graduates include well-known figures such as Jurgen Bey, Hella Jongerius and the two guests of d>link.05, Andrea Trimarchi and Simone Farresin (Formafantasma).
Just what is so special about the creative environment there? What local conditions are especially helpful to the young designers in advancing their experimental way of working between reform and tradition, between high-tech and hand craftsmanship? Together with the duo Formafantasma and Renny Ramakers, who has had a strong influence on contemporary developments as a co-founder of Droog Design, d>link.05 will attempt to grasp the “Eindhoven Phenomenon” and make out both similarities and differences to the cultural, economic and educational situation in Vienna.

Renny Ramakers is the co-founder and director of Droog, Amsterdam. She initiates projects, curates design exhibitions, and lectures worldwide. She is a judging panellist on various design boards and, amongst others, is a member of the Dutch Council of Culture (1995–2001).
rennyramakers.com

Formafantasma is an Eindhoven-based design studio founded by Andrea Trimarchi and Simone Farresin. The two Italian designers became internationally acclaimed for their intermediary design work between craft and industry, local necessity and the global market.
formafantasma.com

A cooperation of MAK & departure 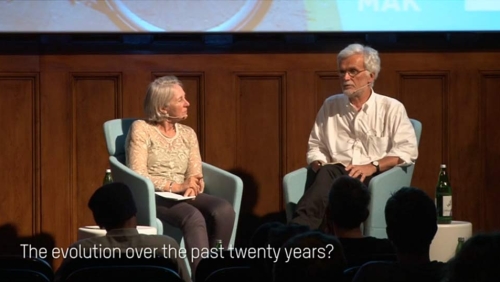 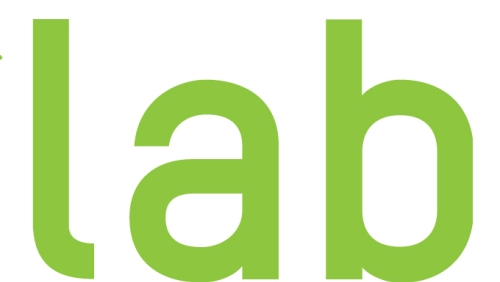 Aside from the public d>link events, two-day design labs (application required) that are informed by the focal themes of the "design> new strategies" cooperation will be held.
d>link 2012d>link 2012 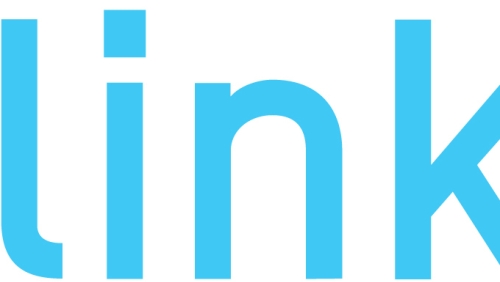 Under the motto of “design> new strategies”, the MAK and departure will be holding a series of so-called design links. In five evening events all in all, personalities from the areas of design, the economy, and research from all over the world will be entering into a dialogue with the local creative community.
d>nite 2013d>nite 2013 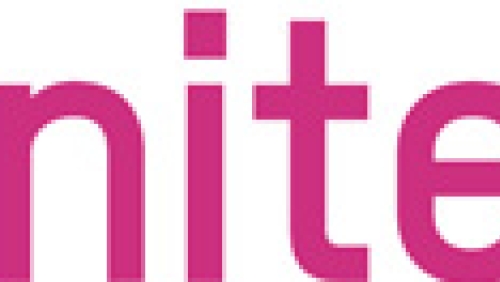 The d>nite is one of the highlights of the MAK’s special program in the context of the Vienna Design Week (27.9.–6.10.2013). This DIY happening conceived for NOMADIC FURNITURE 3.0. New Liberated Living? shows contemporary strategies for do-it-yourself construction as a collective process.