Dutch architect and 2000 Pritzker Prize winner Rem Koolhaas, founder of the Rotterdam architecture studio OMA (Office for Metropolitan Architecture, est. 1980), was invited by the MAK to speak about his current projects and about those factors which allow architecture and buildings to arise, ultimately characterizing the content and form of our cities.

Many buildings and designs by Koolhaas are marked by his understanding of the density of big cities and their inner contradictions; his concern is to deliberately and often provocatively use architecture to influence social behavior. A typical characteristic of his structures is their collage-like conception in which various aesthetics and functions link together—something which he regards as a “social catalyst.”

Rem Koolhaas / OMA is one of the world’s leading architecture studios. One of his best-known buildings in the German-speaking world is the Center for Art and Media (ZKM) in Karlsruhe. He is the author of numerous architecture manifestos and publications, and he currently teaches as Professor in Practice of Architecture and Urban Design at Harvard University. In 2010, the architect received the Golden Lion of the Venice Biennale of Architecture for his life’s work. 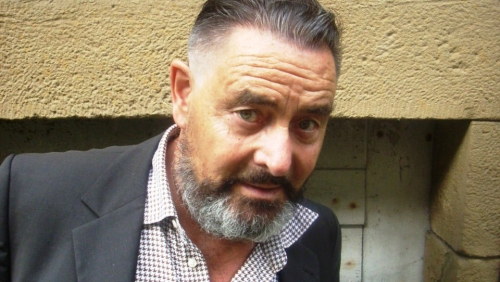 On the State of Art Today