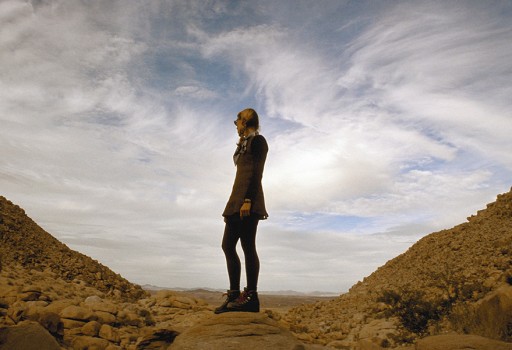 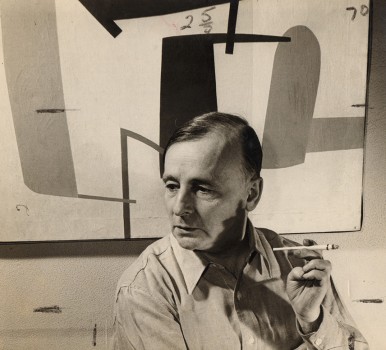 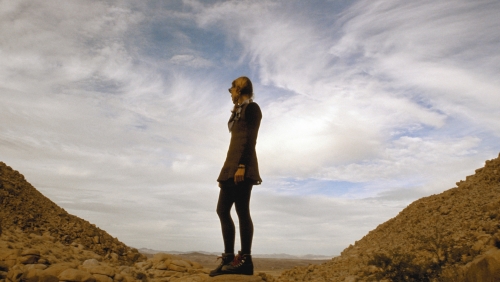 ANDREA ZITTEL: HOW TO LIVE?

HOW TO LIVE?
Kiesler Lecture with Andrea Zittel

For the first time the American artist Andrea Zittel, laureate of the Austrian Frederick Kiesler Prize for Architecture and the Arts 2012, will give a lecture to an Austrian audience on her comprehensive work. Her “Social Sculptures” cross the boundaries between art, architecture, design and technology. “Perhaps what inspires me most about Frederick Kiesler is how his brain worked. He was interested in things like matter, interacting forces, human need, continuous motion and elastic spaces. He
felt that every object in the universe should be considered in relation to its environment, and he described this as an exchange of interacting forces, which he called coreality and the science of relationships.” (Andrea Zittel, New York 2012)