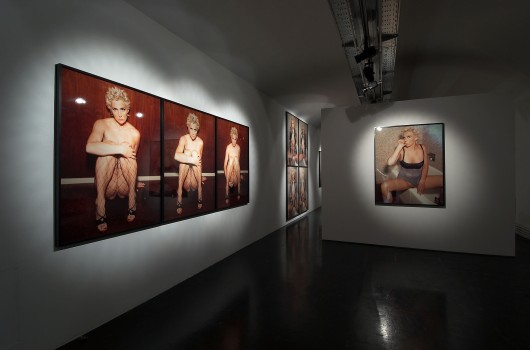 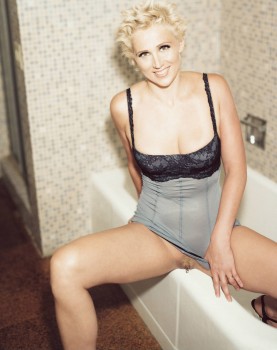 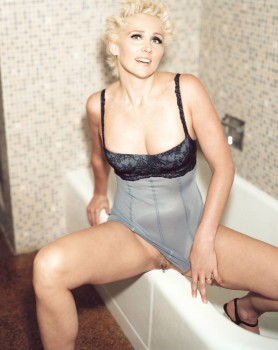 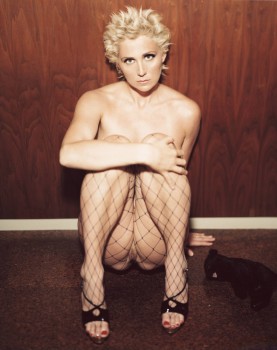 Breaches of taboo characterize the life of Evi Quaid, photo artist and filmmaker. After being expelled from four schools for improper conduct, the American with a Greek and Russian background, landed in the model business and made a name for herself as one of Helmut Newton's nude models. In her own photo works she experiments with stereotypical vulgarity with a certain sense of humor.

The artistic breakthrough came with her first film "The Debtors" which received a lot of praise at the 1998 Toronto International Film Festival. The Hollywood comedy, with her husband Randy Quaid and Michael Caine in the leading roles, did not fail because of lack of positive criticism but is still waiting to be released due to a legal battle. At present Evi is working on a new series of large-format self-portraits.

For the MAK exhibition, Evi was working on an "auto-documentation" in the form of a video loop which confronts the viewer with the artist's biography and the phenomenon of nakedness in a shockingly direct way. In a combination of filmic and biographical narration, self-portraits and pointed, painfully accurate criticism of the omnipresent exploitation of the female body and its "consumption," the artist's work was presented for the first time in Europe. 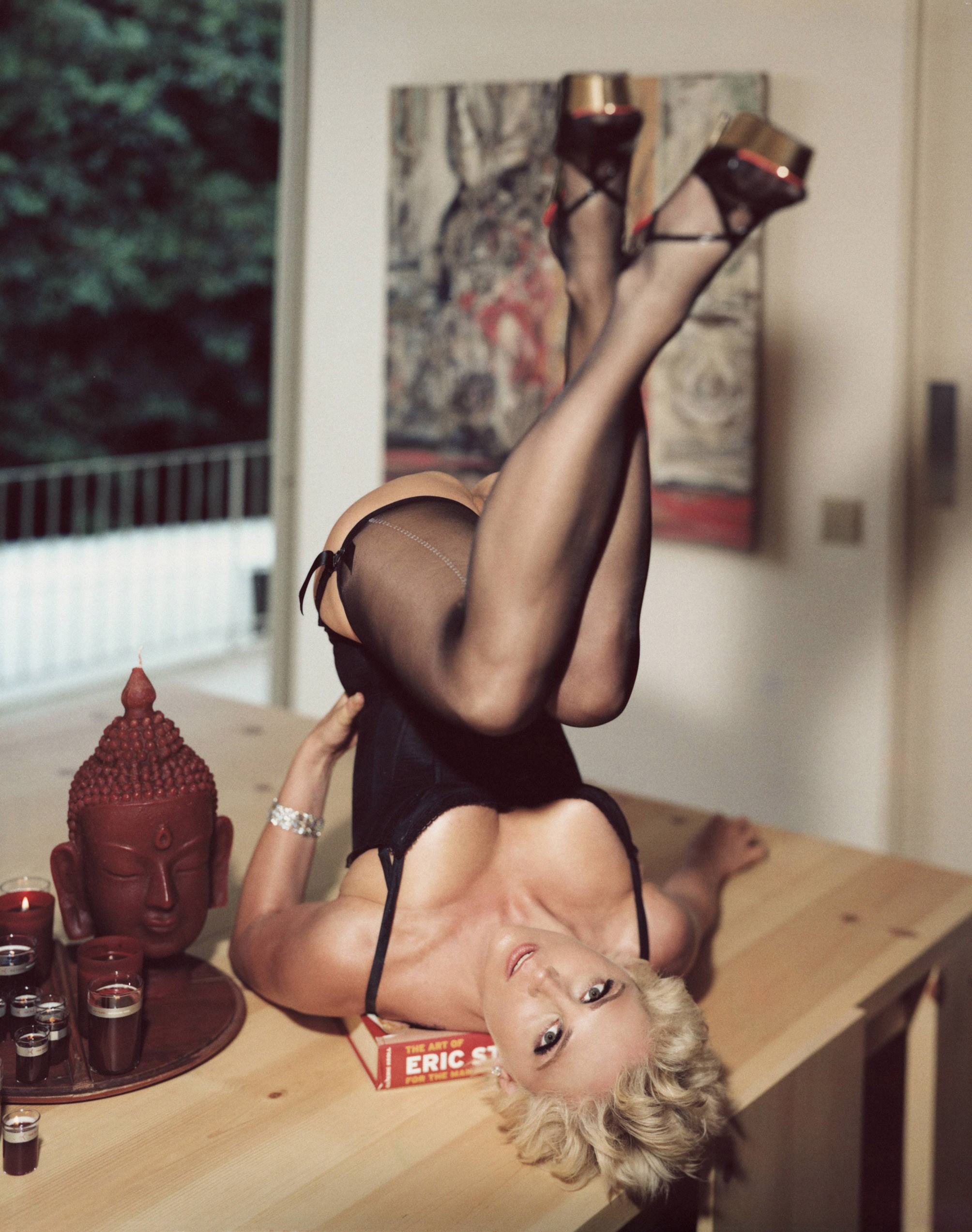 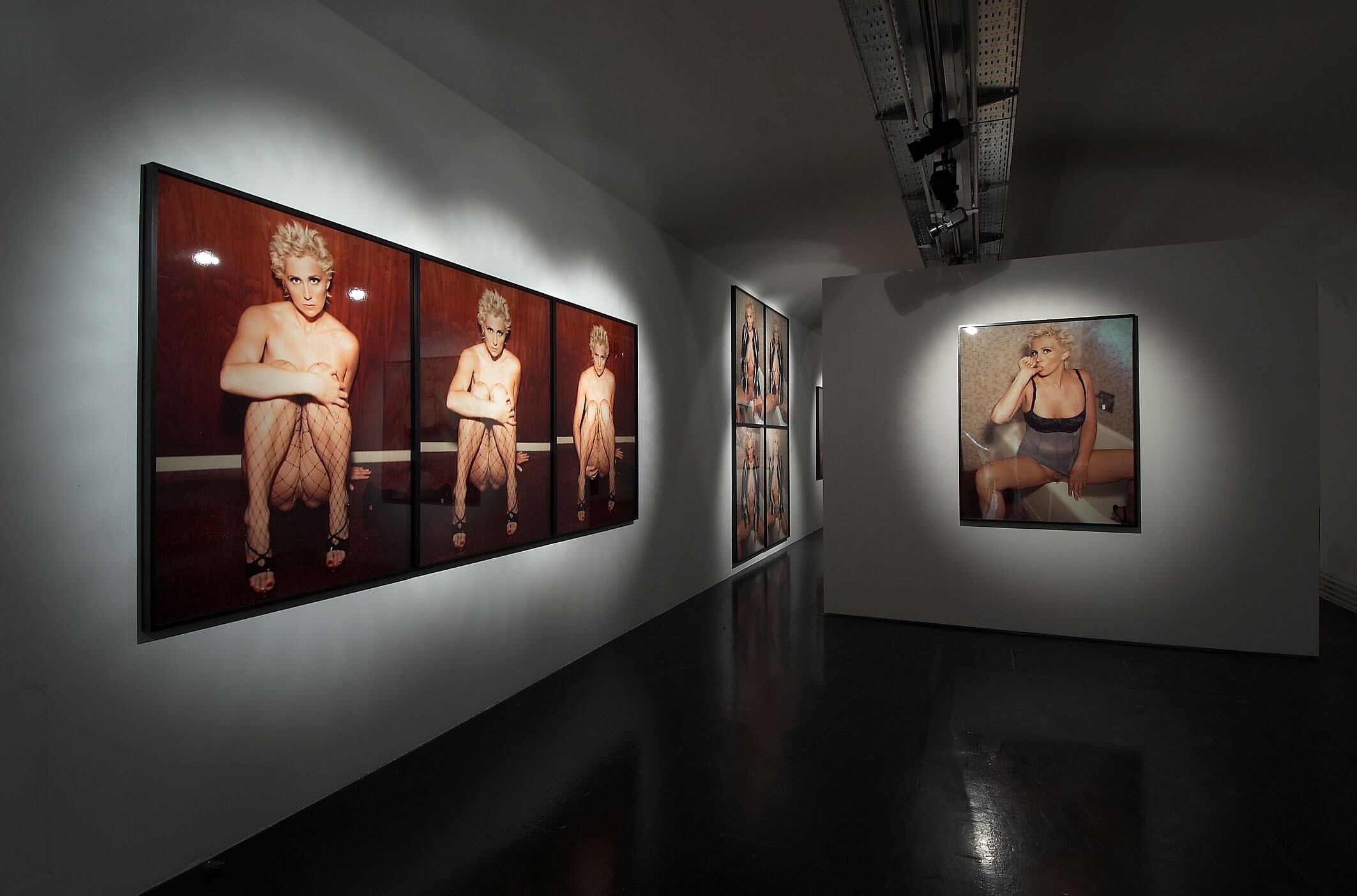 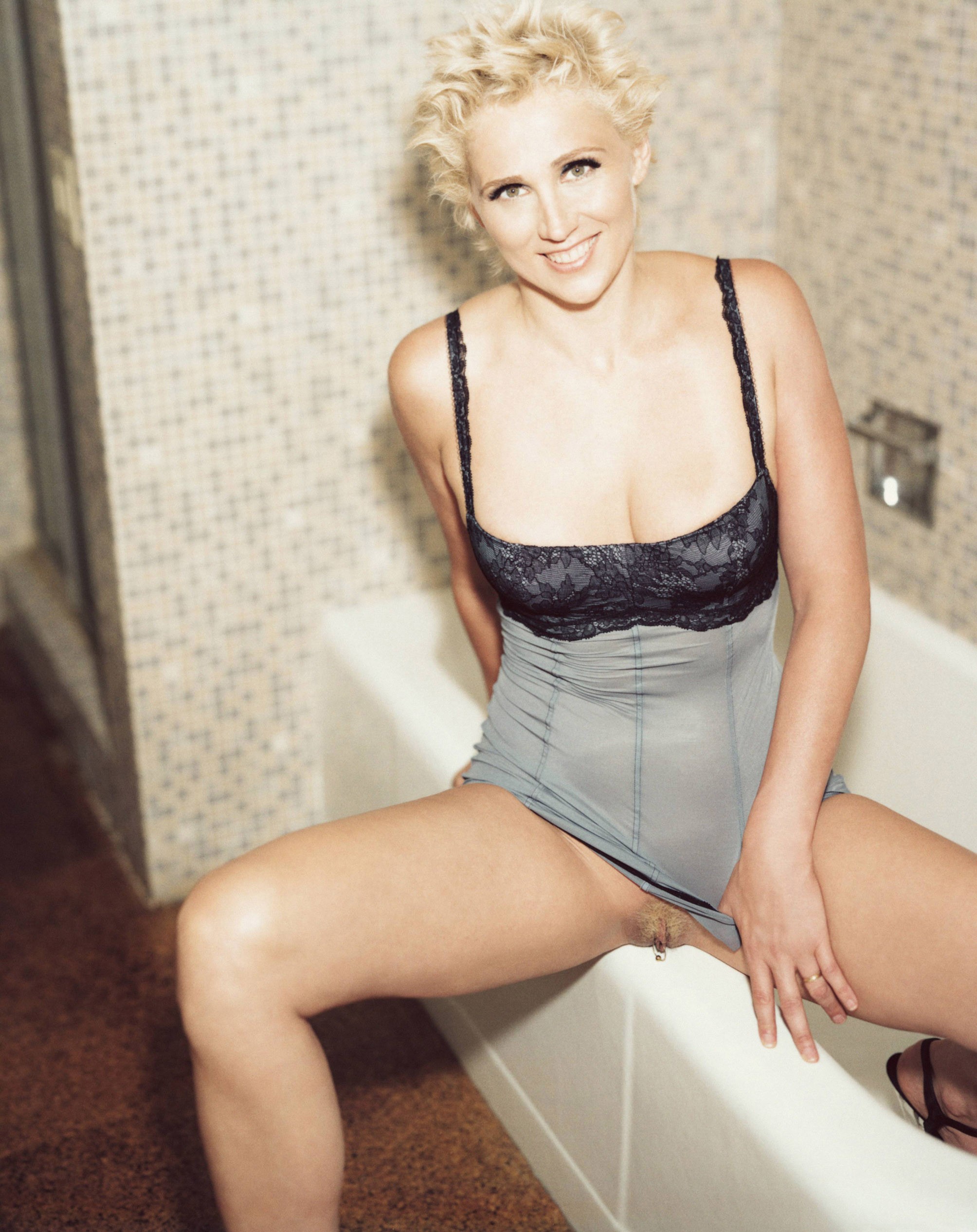 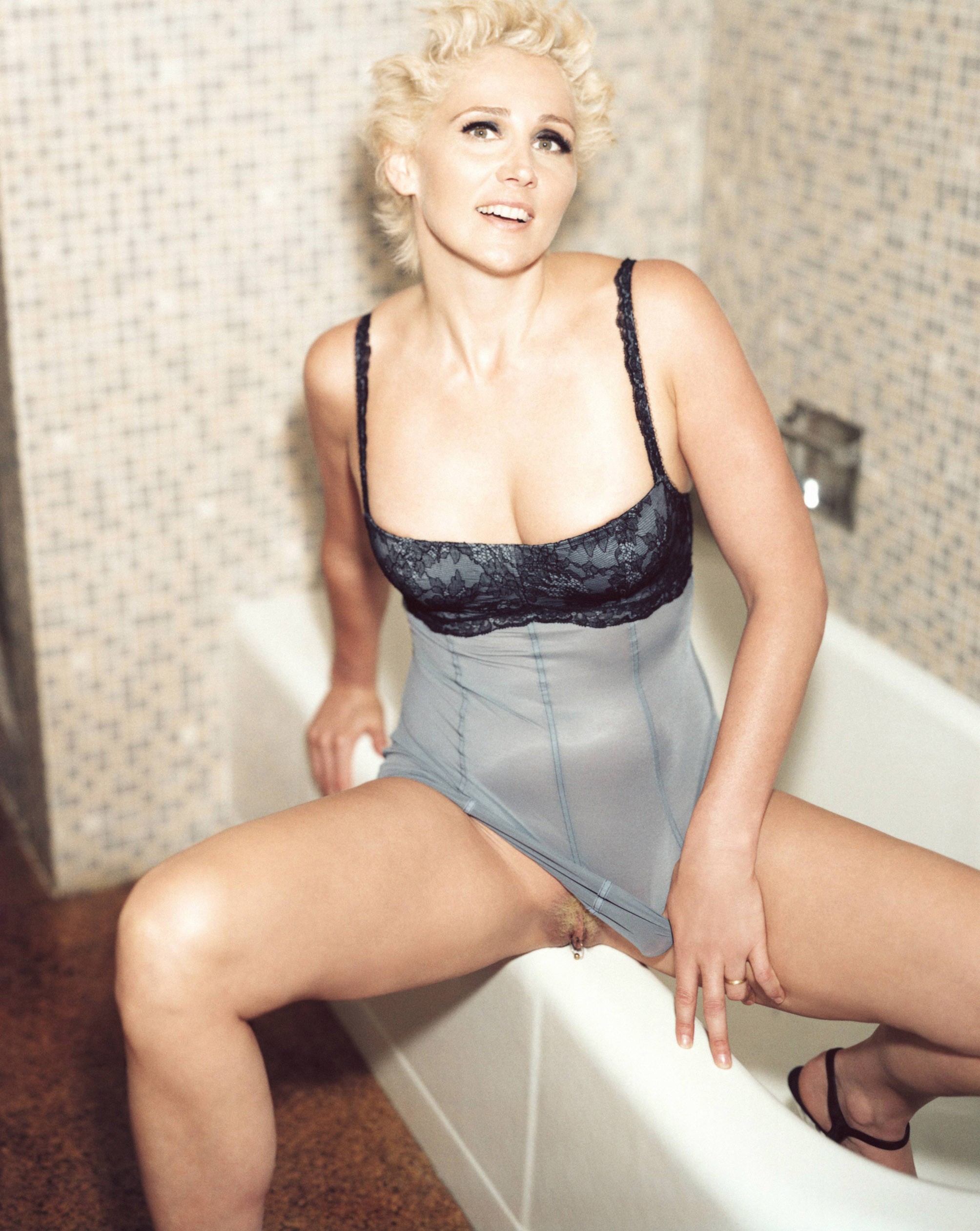 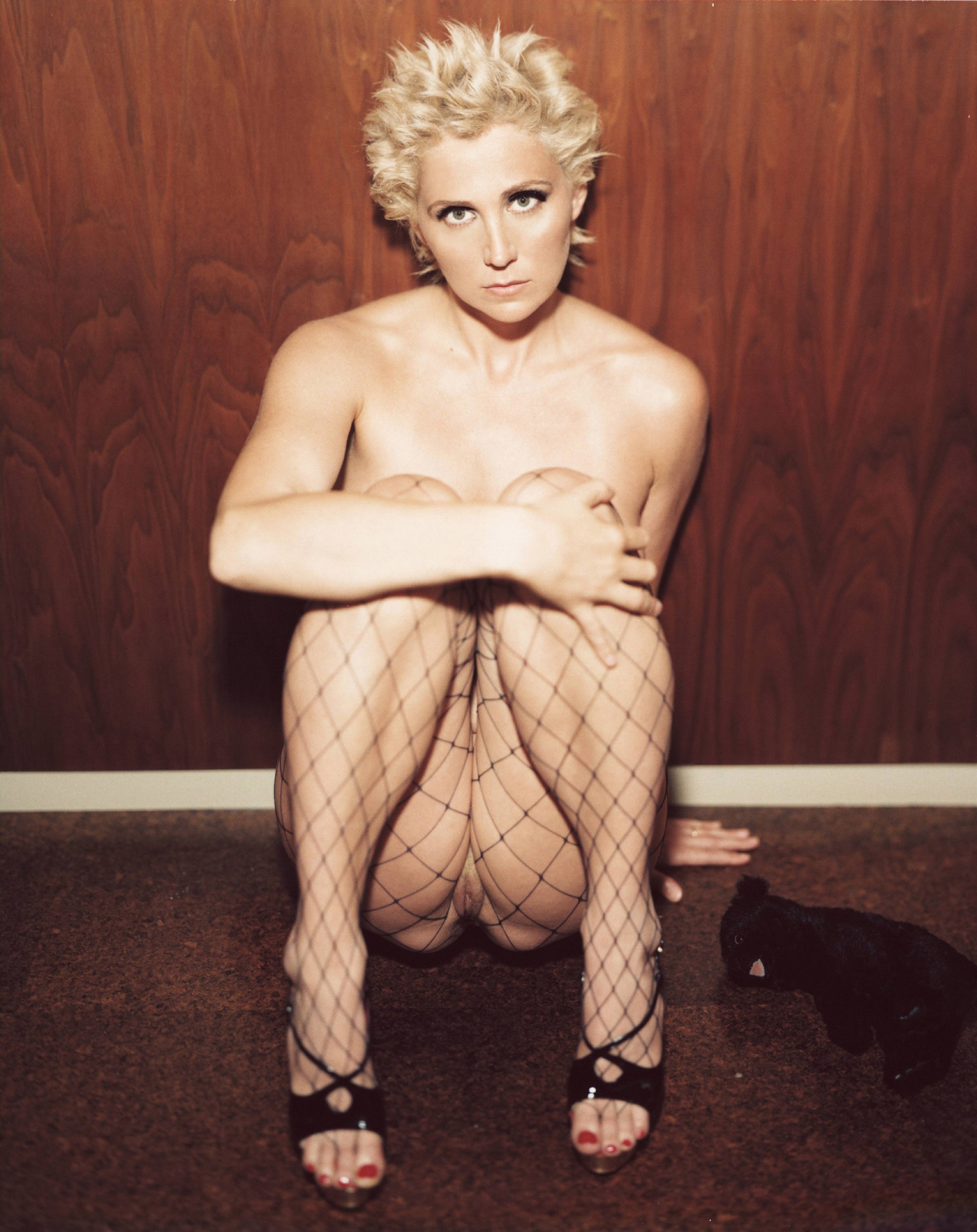