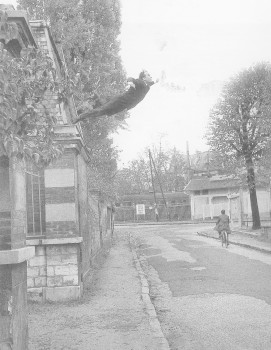 "Air Architecture" presents the architectural projects and theories of Yves Klein who became world famous with his sponge pictures which were usually in blue. The work of the French conceptual artist who died in 1962 is considerably more complex. One of the central themes of Klein's work was the experimentation with impermanent or short-lived materials. In his "fire pictures" for example, he used flame-throwers in order to burn configurations into cardboard. He subjected his so-called "cosmogony" pictures to rainfall.

Klein concerned himself with the idea of "air architecture" his whole life, an architecture of such ephemeral building materials as air, fire and water. The focus of the exhibition in the MAK Center are the drawings, texts and photographs from the Yves Klein Archive in Paris that illustrate his architectural projects. In addition, film sequences bring some of Klein's most transitory artistic works back to life. Moreover, starting from Yves Klein's spatial ideas, the exhibition designer and architect François Perrin will transform the Schindler House into a "climatically controlled" environment. 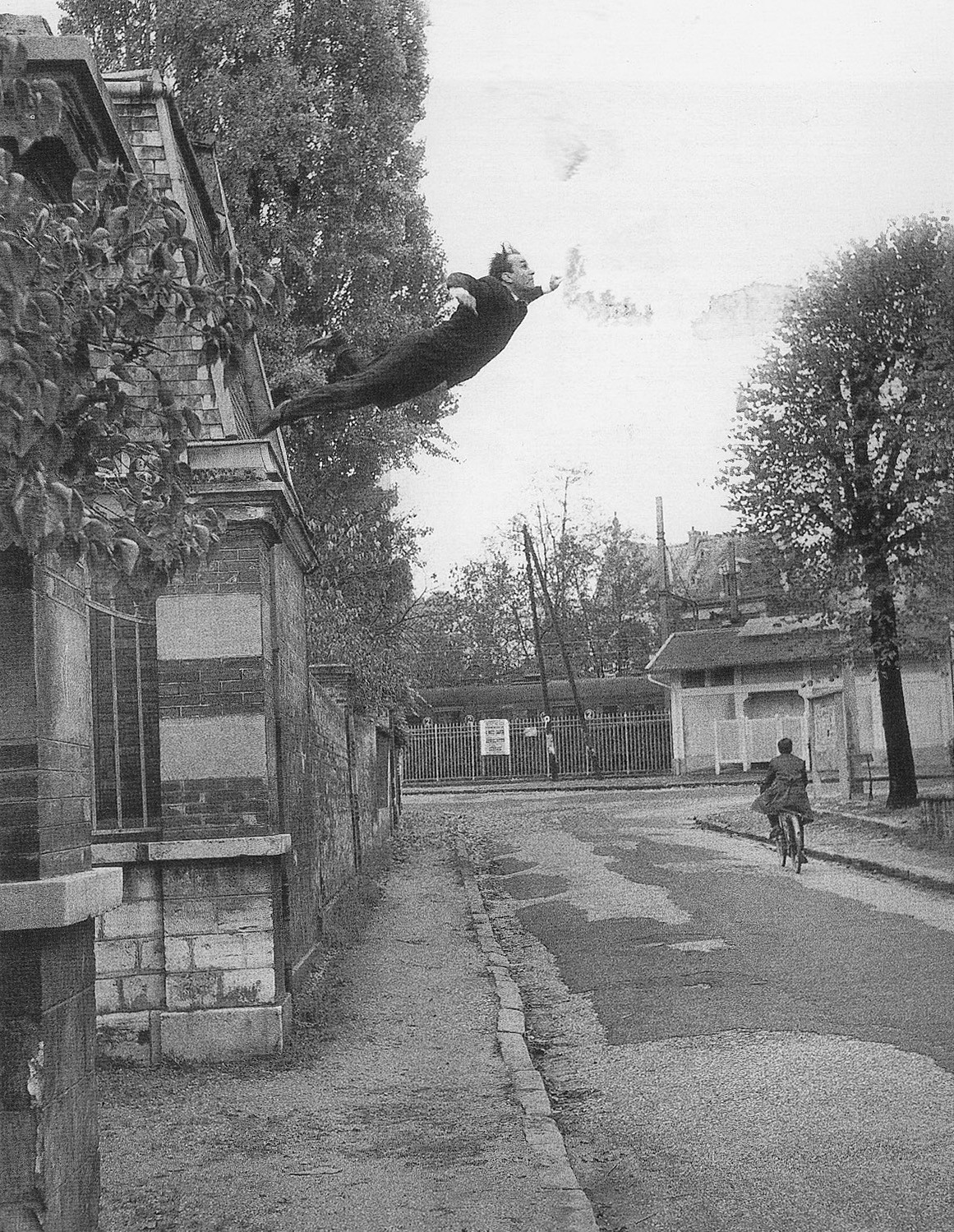