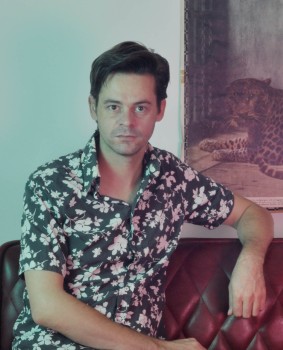 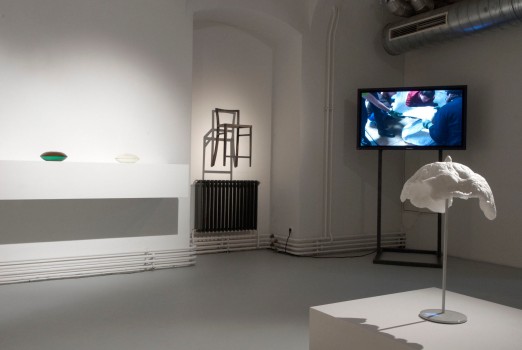 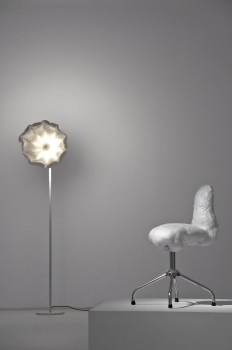 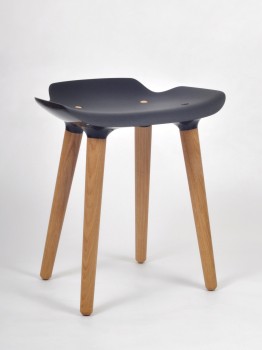 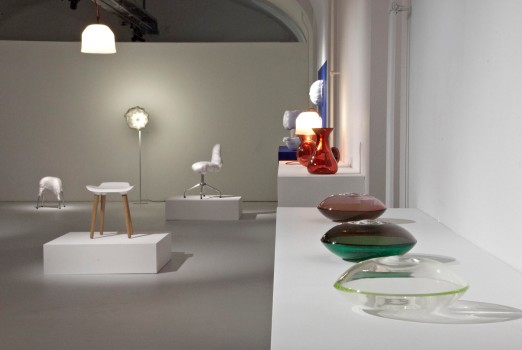 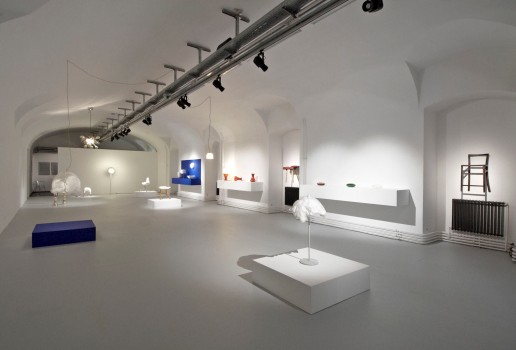 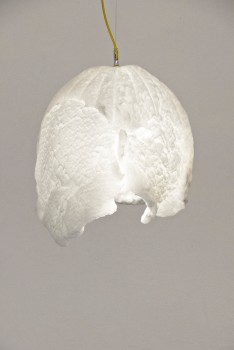 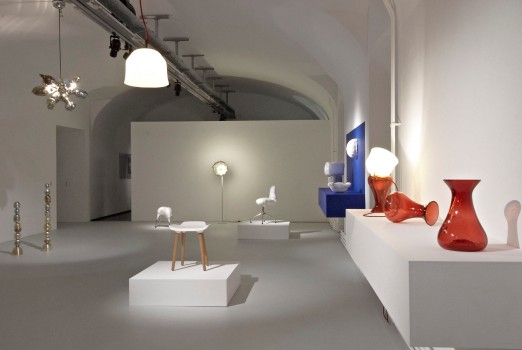 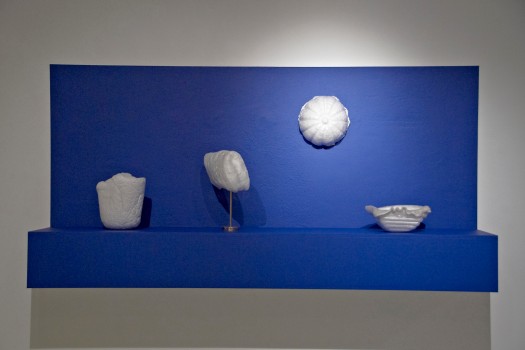 As a new cooperation of the MAK and the University of Applied Arts, Vienna, an exhibition series will be launched that presents works by graduates from the university in a museum setting. Under the motto of APPLIED ART. TODAY three solo exhibitions are scheduled each year.

In Adventures in Foam, Patrick Rampelotto searches for new forms and strategies in connection with an unusual material: polypropylene foam. The idea around which he orients his work is loosely based on Claude Lévi-Strauss’s concept of “bricolage,” a non-predetermined process, a course of action with possible deviations.

Patrick Rampelotto’s works are clever, refined and multilayered; they do not impose, but rather challenge their viewers’ curiosity and ability to perceive subtle messages and idiosyncrasies. In contrast to design products, which only fulfill a function via their actual use, Rampelotto’s objects refrain from forcing any sort of interaction; they much rather invite, offer.

Rampelotto hit upon the polypropylene foam used in his most recent works in early 2010: it is produced using a special machine which was developed and patented as a pilot unit to produce new kinds of sandwich components for the machine and vehicle industries by Hammerschmid Maschinenbau GmbH, located near Linz. This material must be heated to a temperature of 140°C and then processed within minutes, since it quickly solidifies and assumes a stable shape as it cools off. It is the only known synthetic material which is both foamable and translucent. Hammerschmid agreed to give the young designer access to both the machine and their technician. Rampelotto, joined by his colleague Fritz Pernkopf, subsequently developed the prototype for the stool Pilot with a seating surface made of 3D polypropylene in a sandwich-construction; it will be presented at this year’s Salone Internazionale del Mobile di Milano (Milan Furniture Fair) and produced in series by Belgian label Quinze & Milan.

Rampelotto has taken Adventures in Foam as an opportunity to experiment with polypropylene foam in a way that is artistically free and unburdened by considerations of product utility. The foam objects thus created represent the golden thread running through an experimental design which offers solutions without predetermining them and without claiming to produce a market-ready final product. Rampelotto speaks of a type of “sketching,” on the basis of which a product can then be developed further. He thinks that a lampshade conceived for this exhibition, for example, has the potential to be produced in series.

Rampelotto has also created a filmic work for this exhibition which, underlaid with original quotations from Claude Lévi-Strauss’ The Savage Mind (La pensée sauvage, 1962), will focus on the design process itself and afford viewers a glimpse behind the scenes of the exhibited objects’ production.
Curator Marlies Wirth

A cooperation between MAK and the University of Applied Arts, Vienna

Exhibition series APPLIED ARTS. NOW
The term „applied arts“, unlike other, more specific categories, comprises not only the trend of an increasingly conceptual and “artistic” design, but also the contemporary movements in “free” arts which critically scrutinize the practical value of their output while continuously expanding into the fields of the rendition of service delivery, options for use and fundamental research for trend-setting approaches and spheres of action. At the same time the claim for the autonomy of free arts remains uncontested, but instead potential inherent in the free arts is revealed that could amplify and expand the scope of “applied arts”. 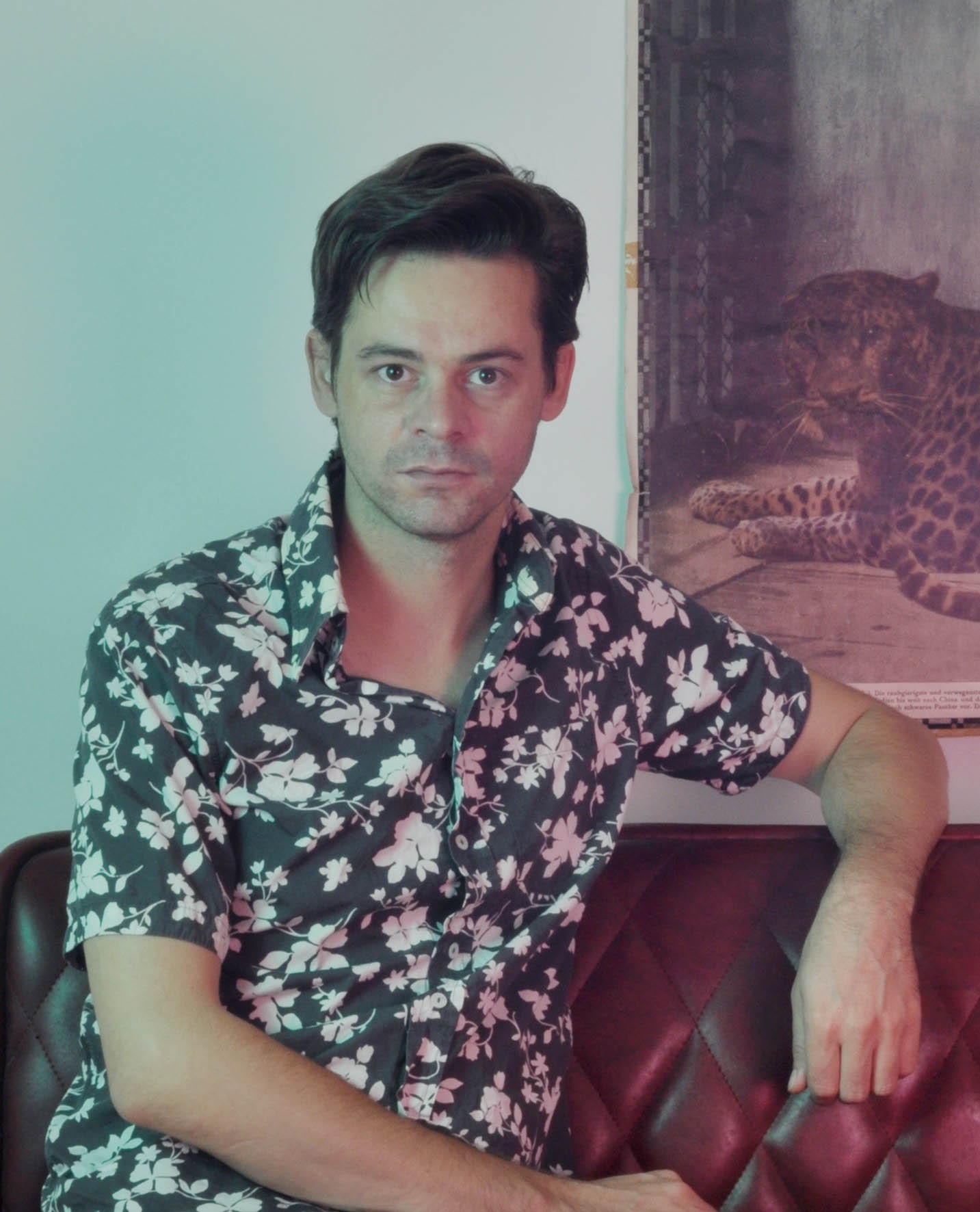 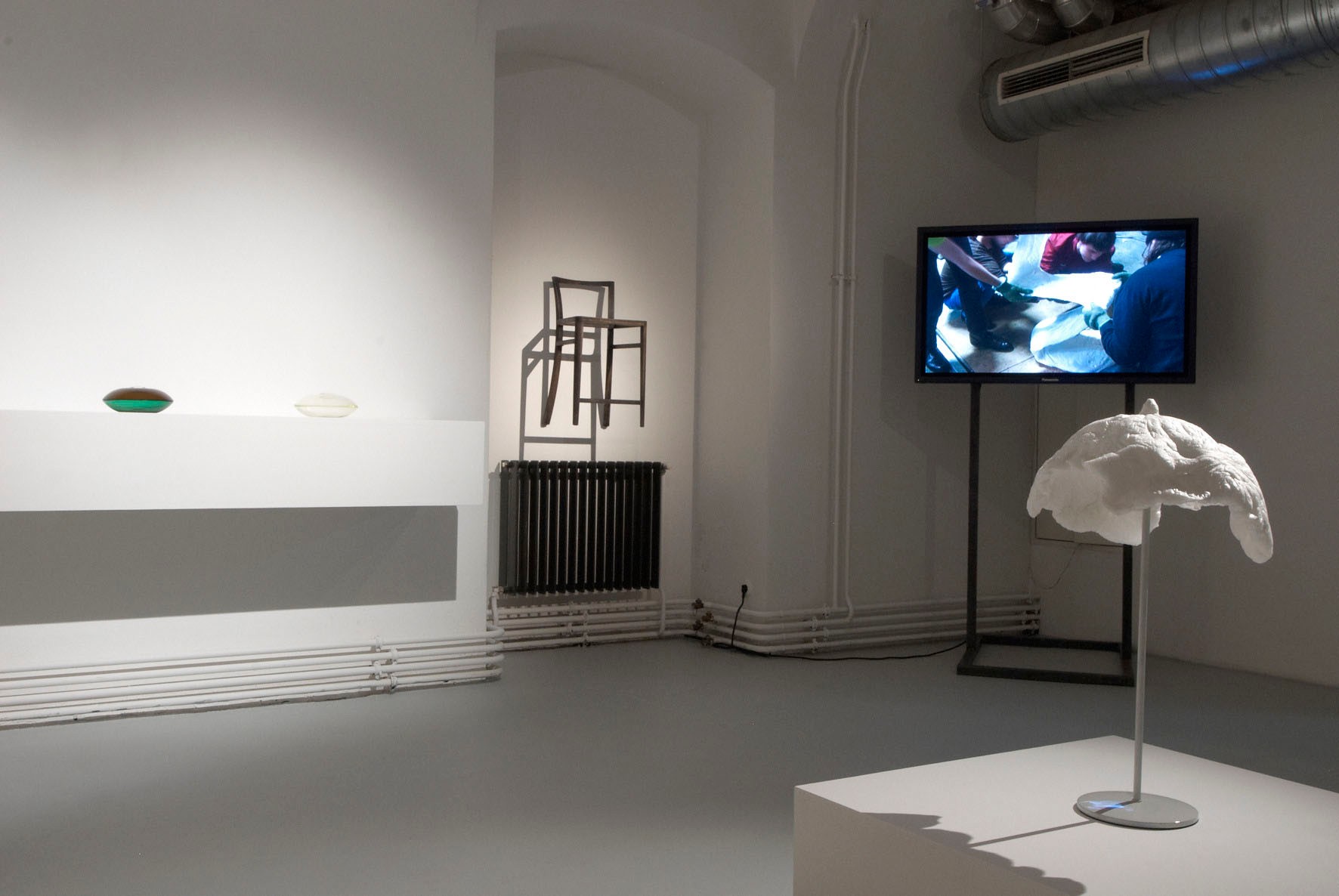 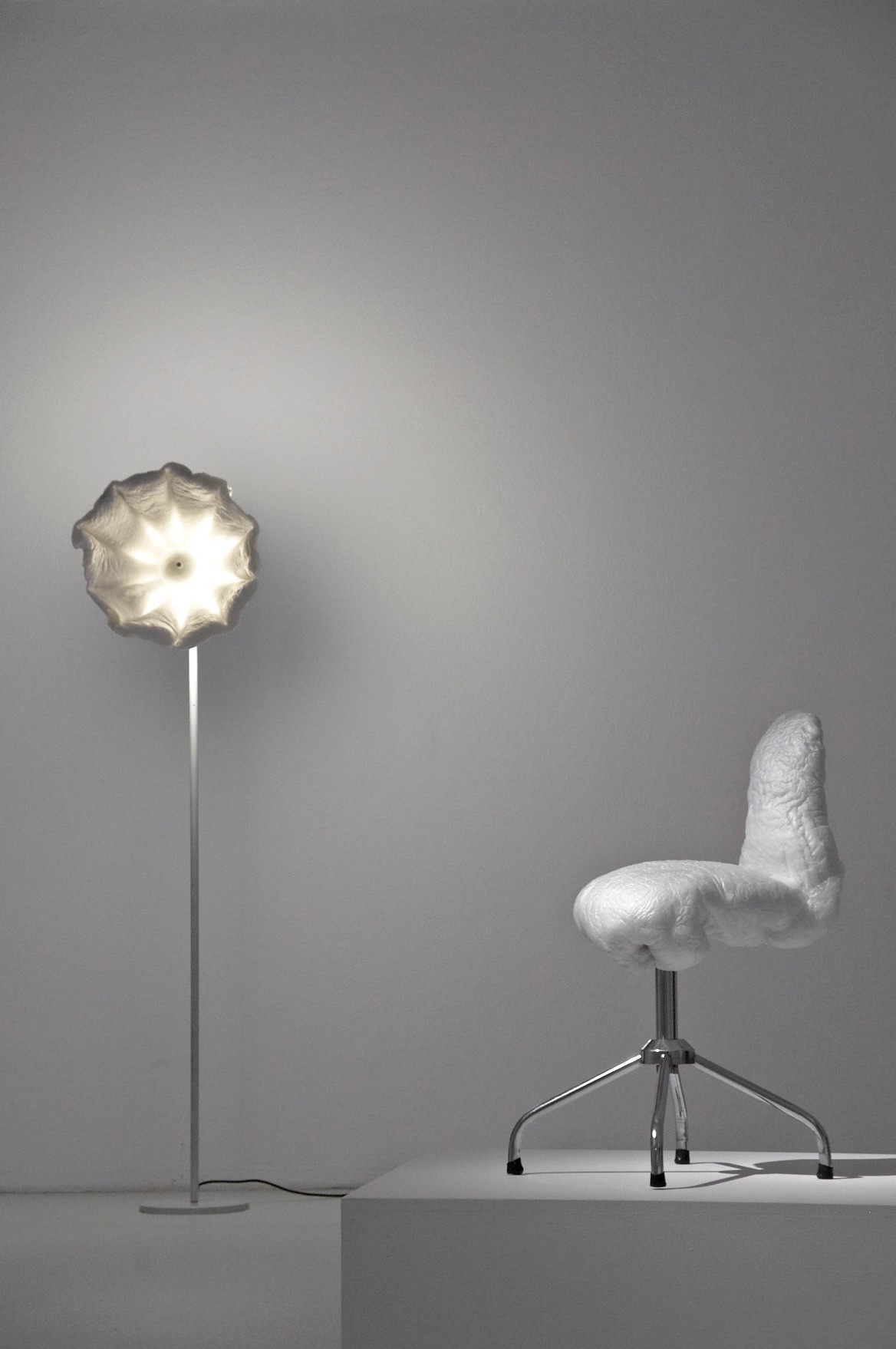 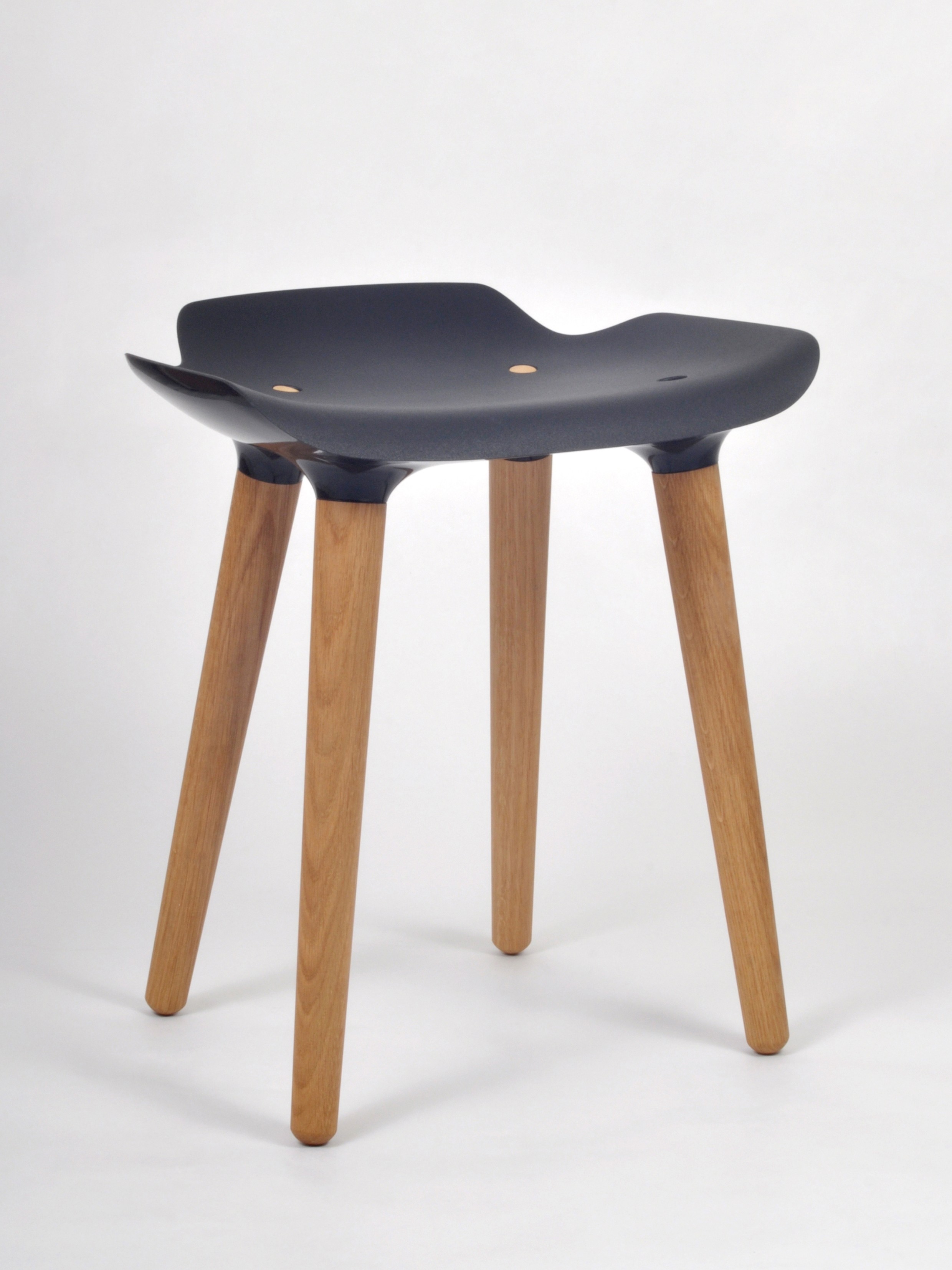 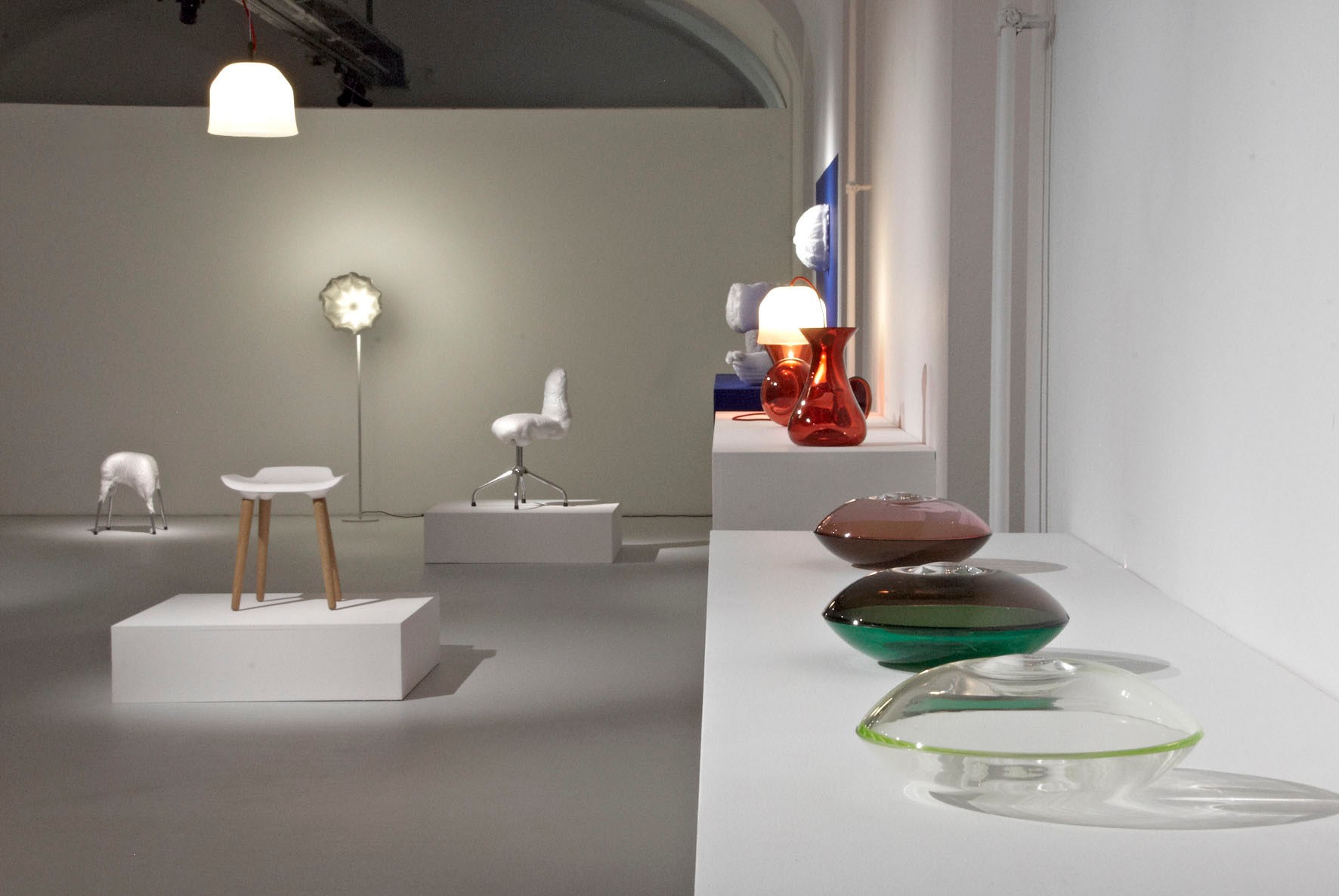 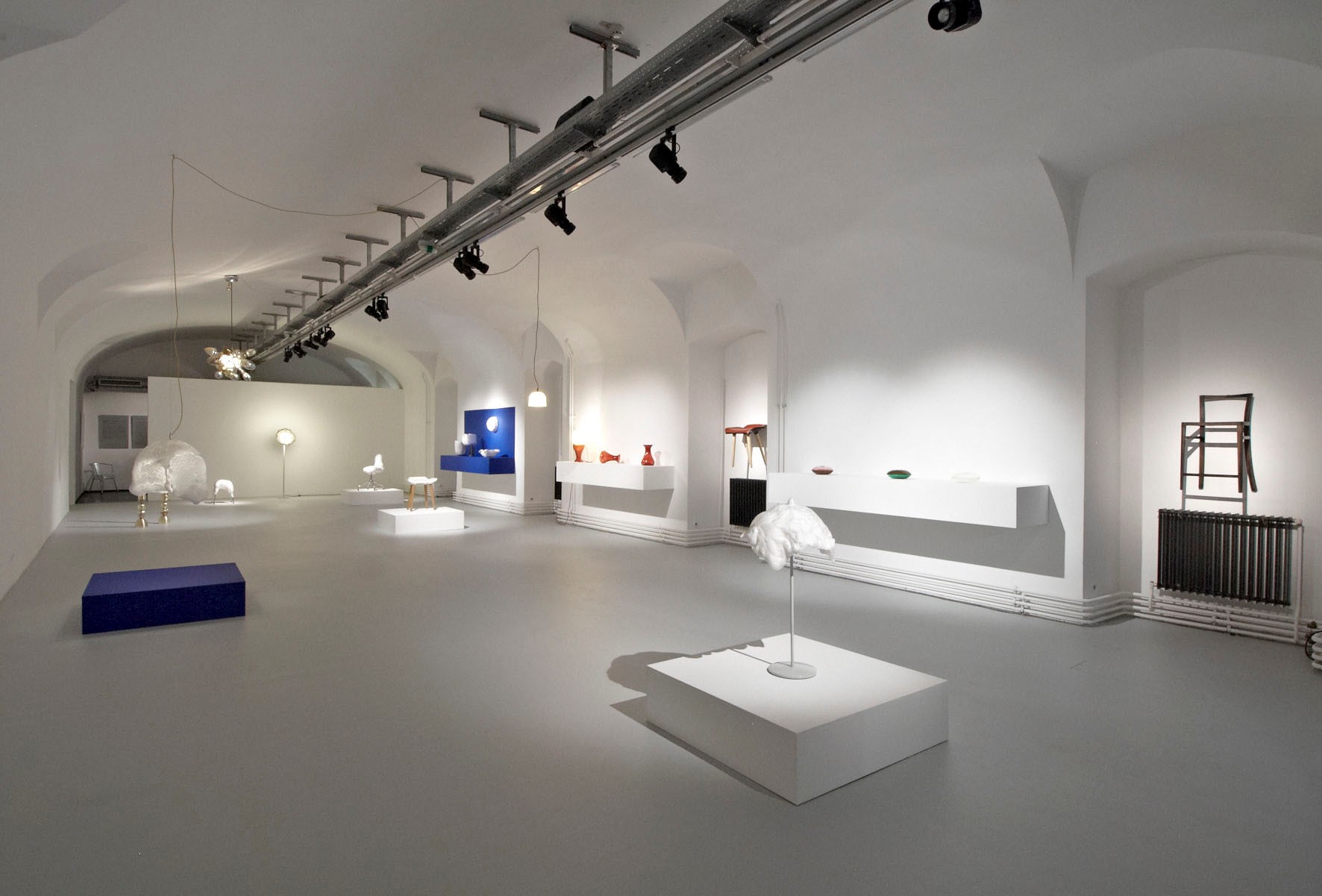 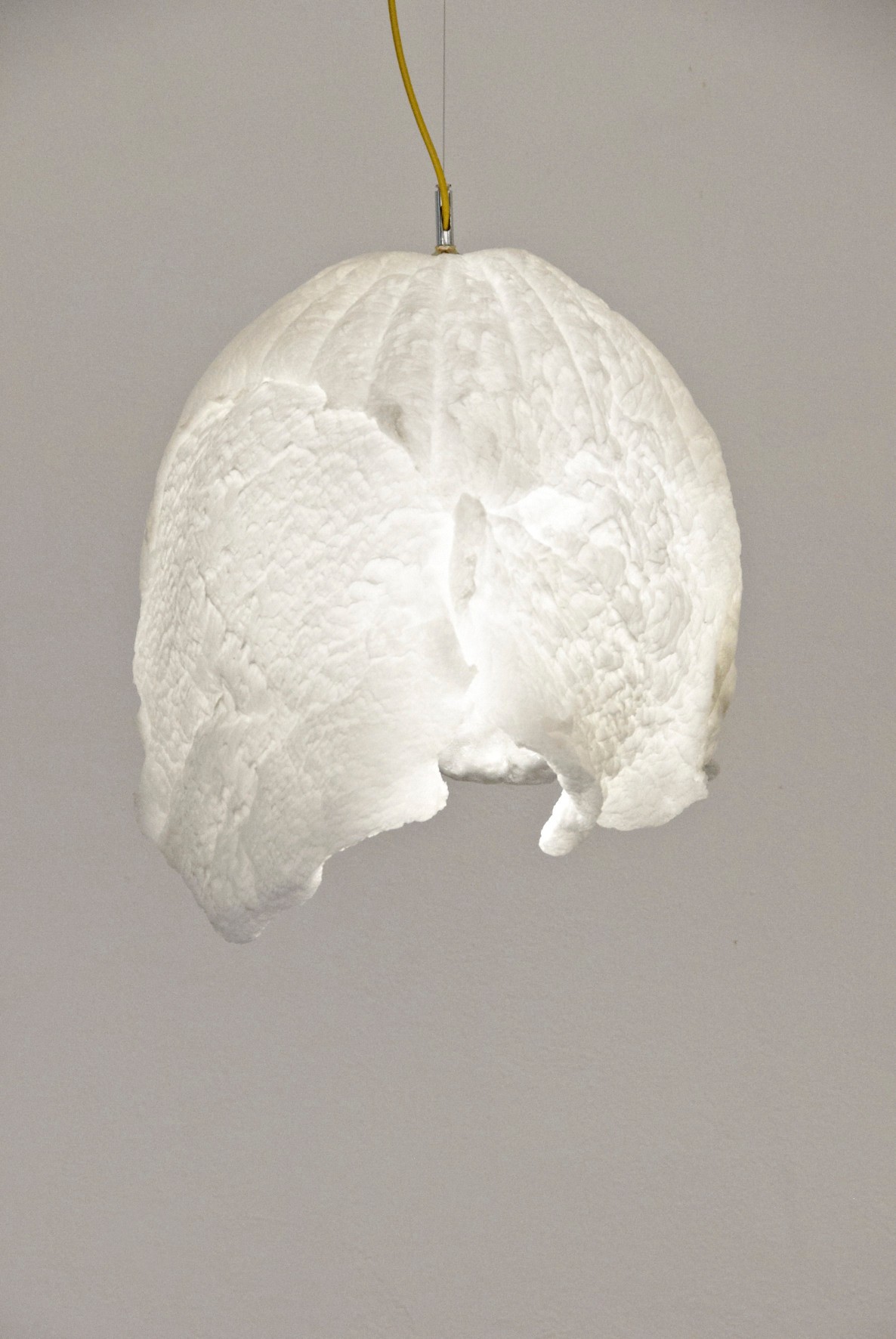 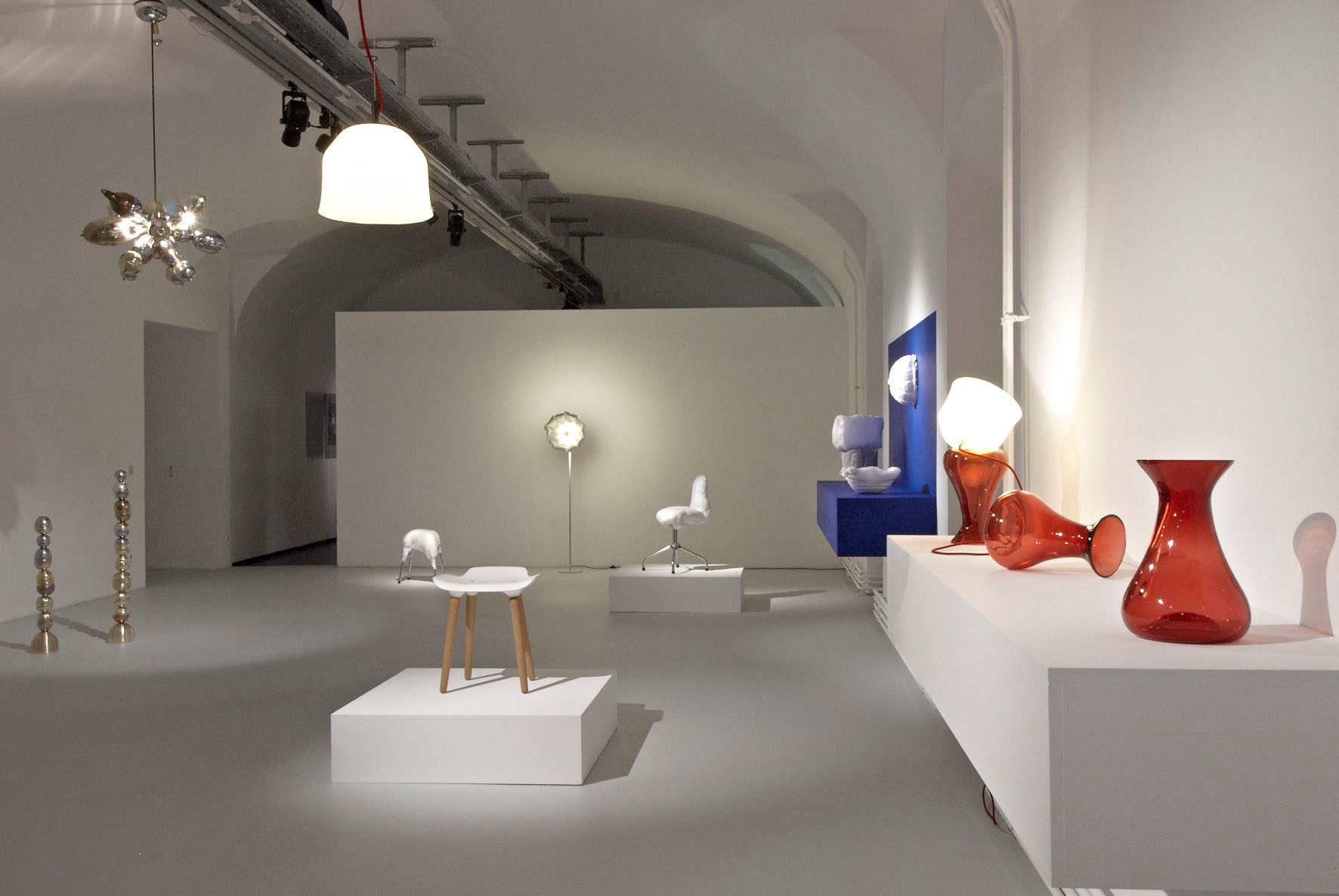 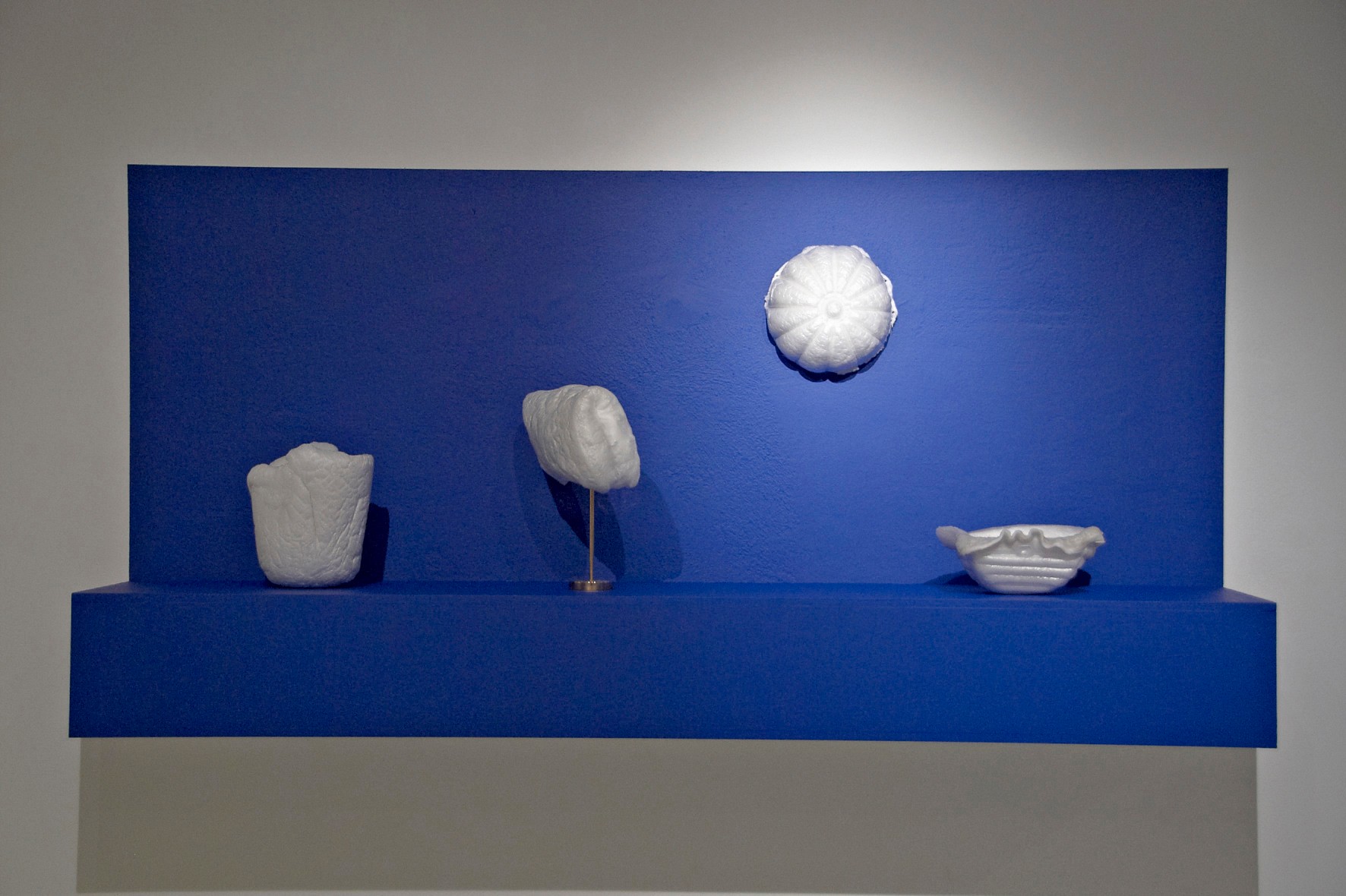 DESIGN CRIMINALS. Or a New Joy into the World

The Committee of Sleep