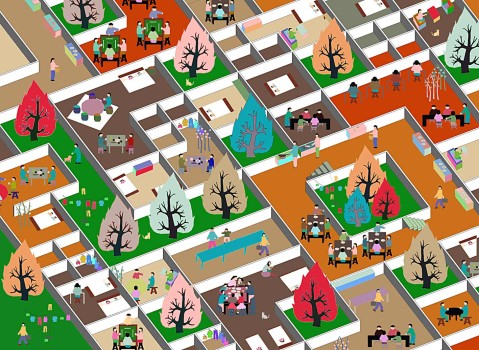 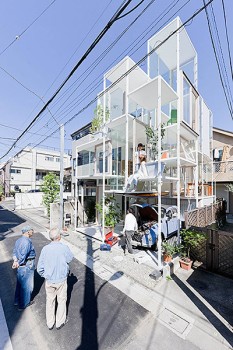 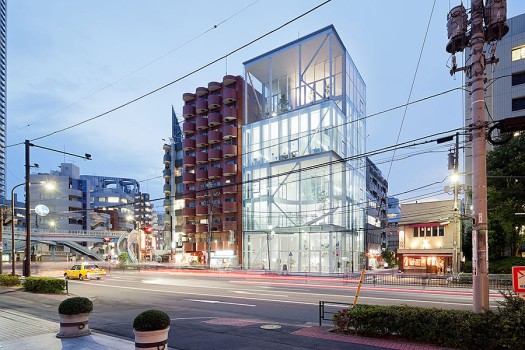 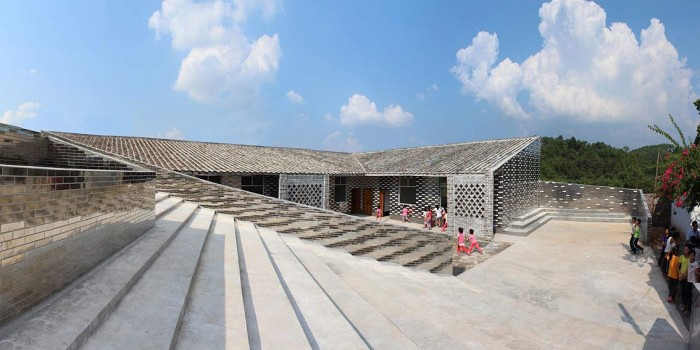 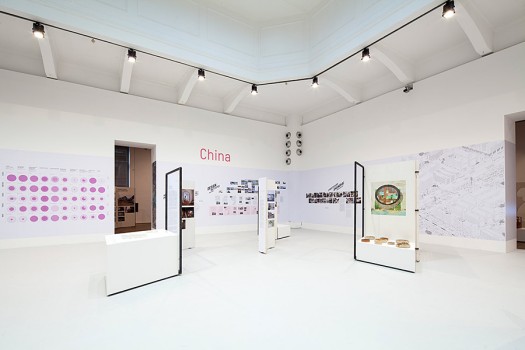 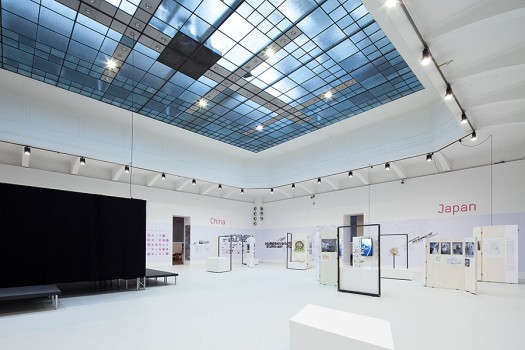 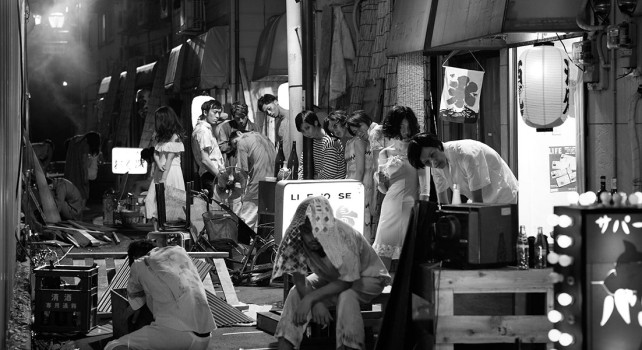 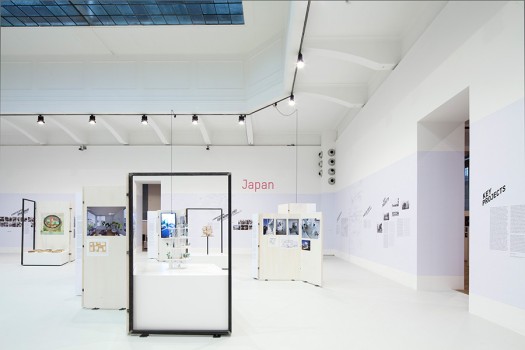 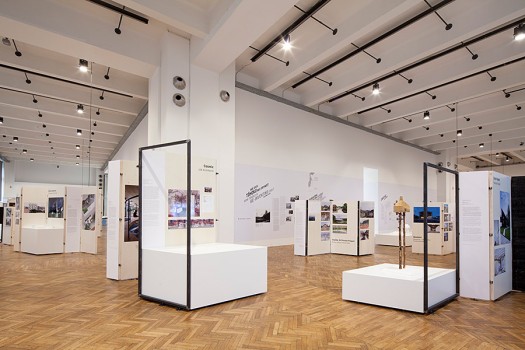 The promise of a pioneering architecture, which is especially associated with East Asian countries, is the focus of the exhibition EASTERN PROMISES.

China, Japan, Taiwan, and South Korea are currently seeing architectural and urban projects that amalgamate social awareness, ecological strategies and artistic practices in new ways. The reflection on local traditions and conditions as well as a critical awareness of global media technologies lead to an architectural approach that is less interested in iconic objects and spectacular forms than in a structural realignment of society in its spatial dimensions.
This development heralds the emergence of a social aesthetic of architecture in the East Asian cultural sphere whose strategies and tactics could prove decisive for the way we deal with dwindling resources on a global scale.
The exhibition features a great variety of architectural projects, including those by leading proponents of the contemporary Japanese scene and by independent Chinese offices which surfaced only since the late 1990s, but will also present a new generation of young, emerging architects whose work will be shown for the first time to the general public.
A graphic and photographic map additionally illuminates the relationship between architecture and everyday spatial practice and points to specific symptoms and phenomena within the region—from mass housing in South Korea’s major cities to illegal parasitic architectures in Taiwan, the influence of state architectural firms in China to forms of protest against social displacement processes in South Korea, China’s enclave-like urban villages to Japanese and Taiwanese convenience stores, the mass appeal of China’s new, creative districts to micro-urbanism and nomadic ways of life in Japan, along with new lifestyles in the devastated Tōhoku region.

A program of selected short films rounds off the exhibition with moments of experimental city viewing and everyday appropriation of (public) space. 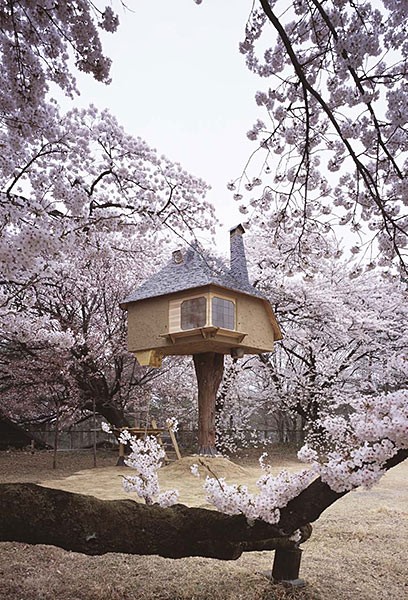 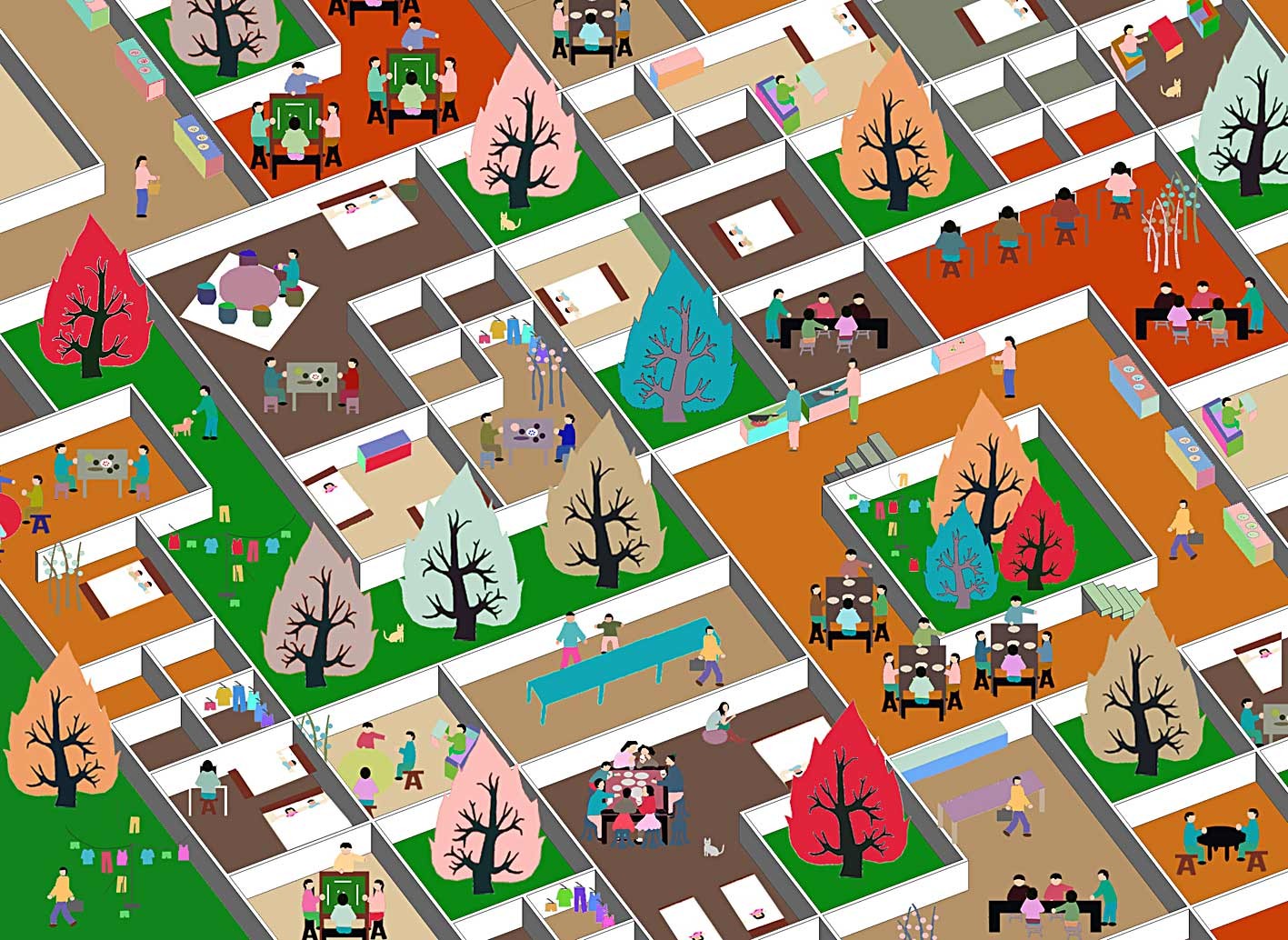 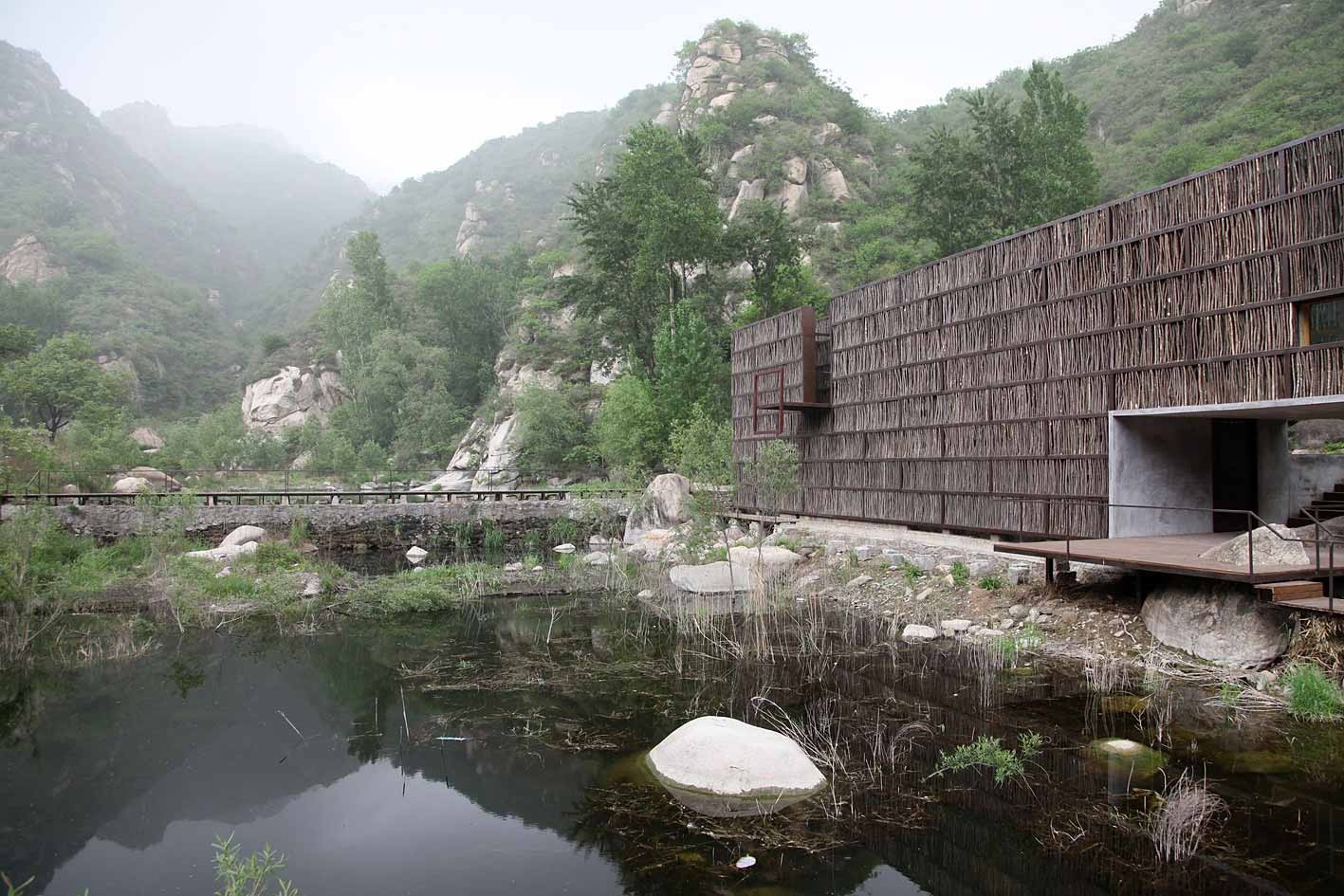 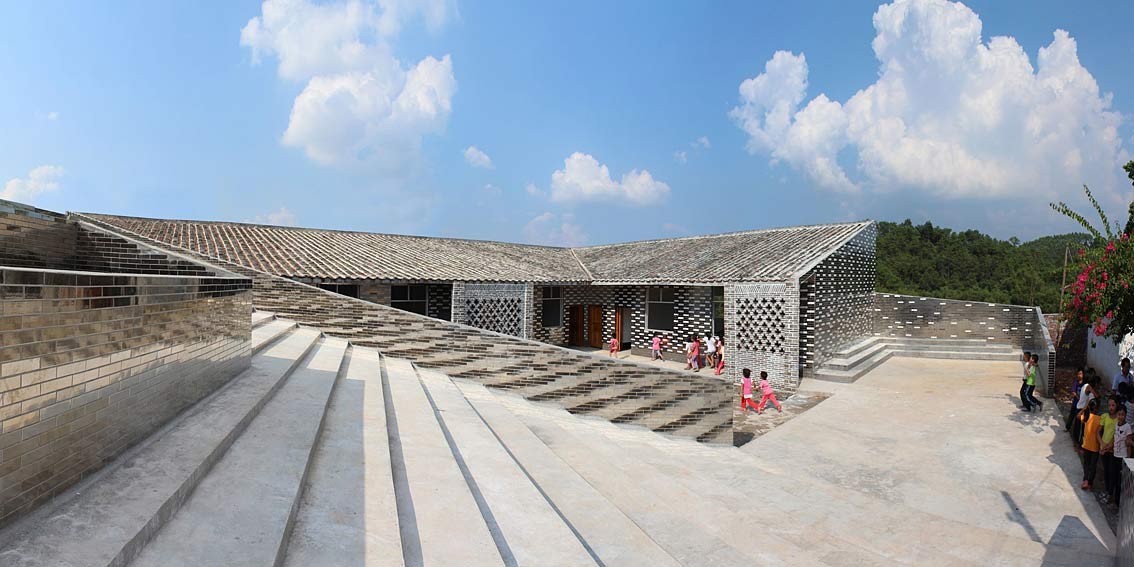 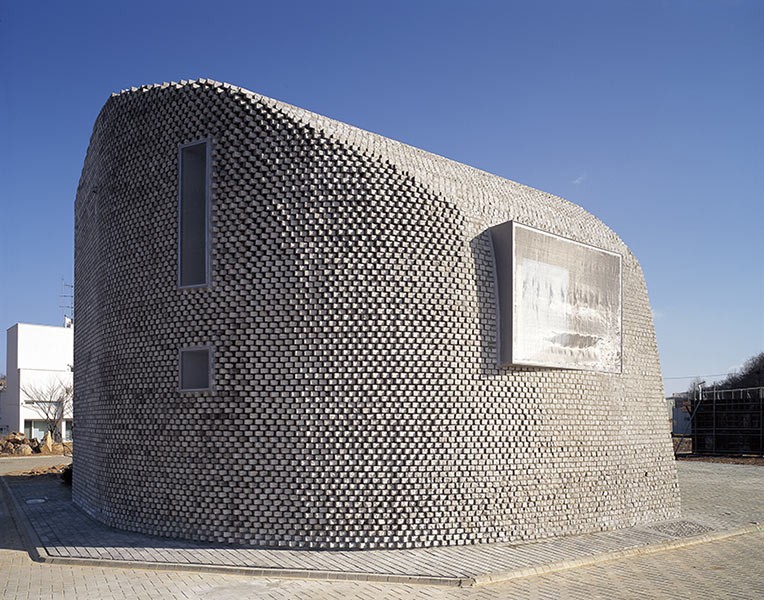 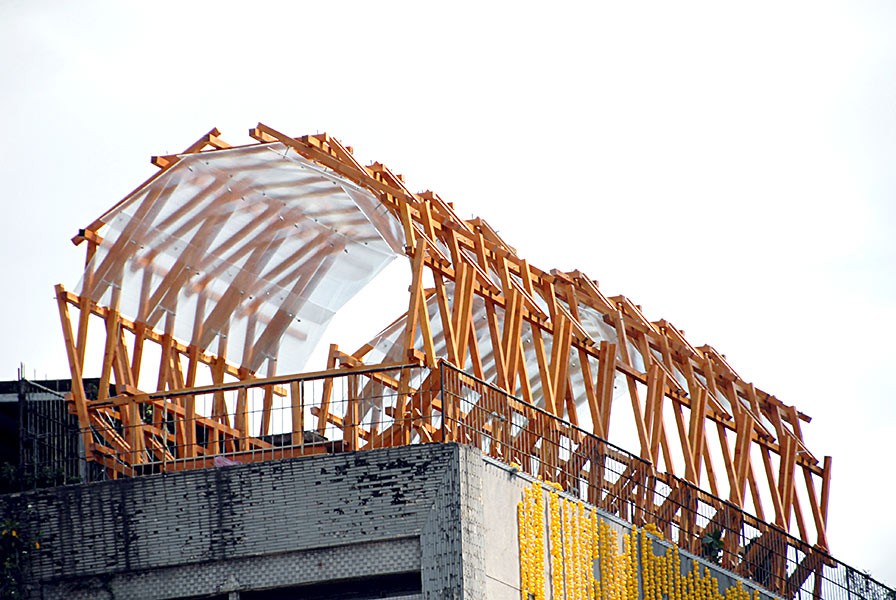 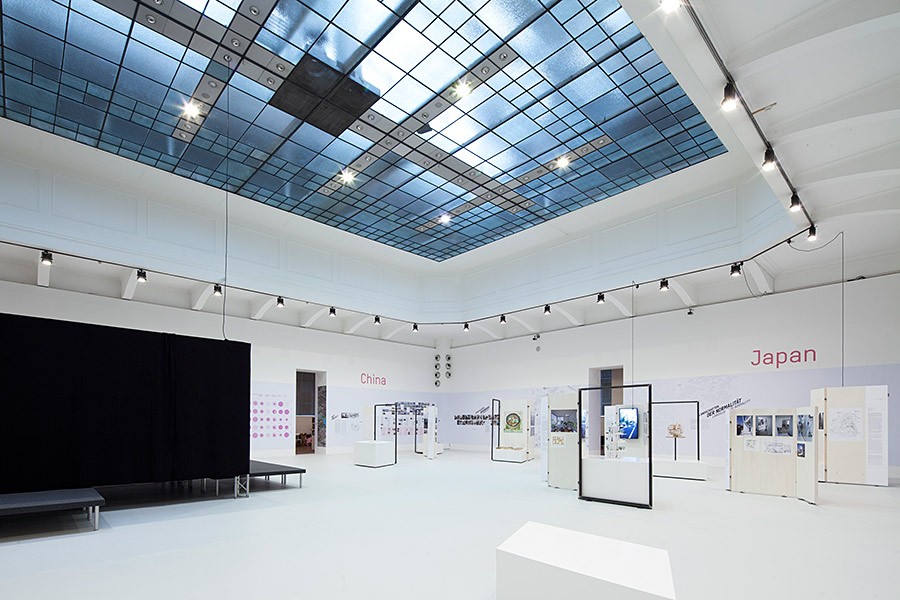 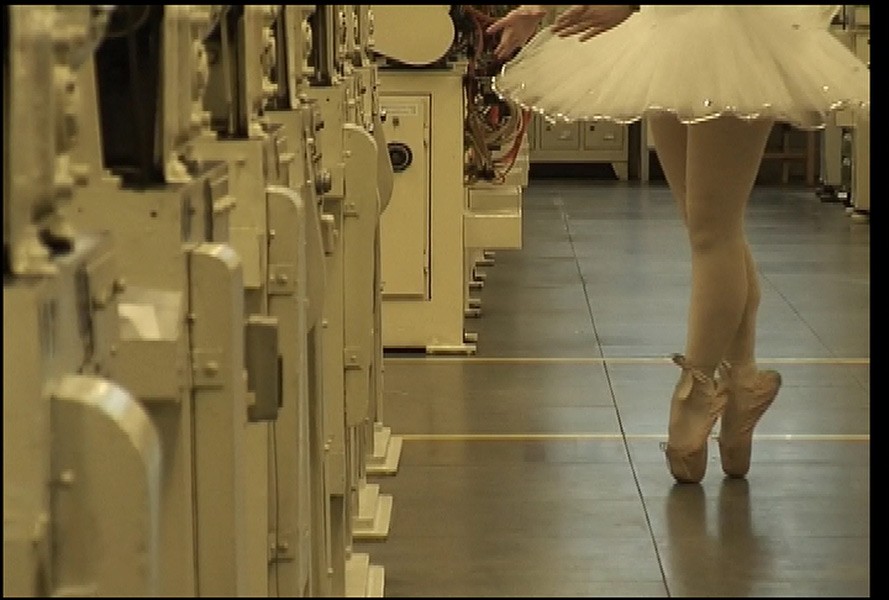 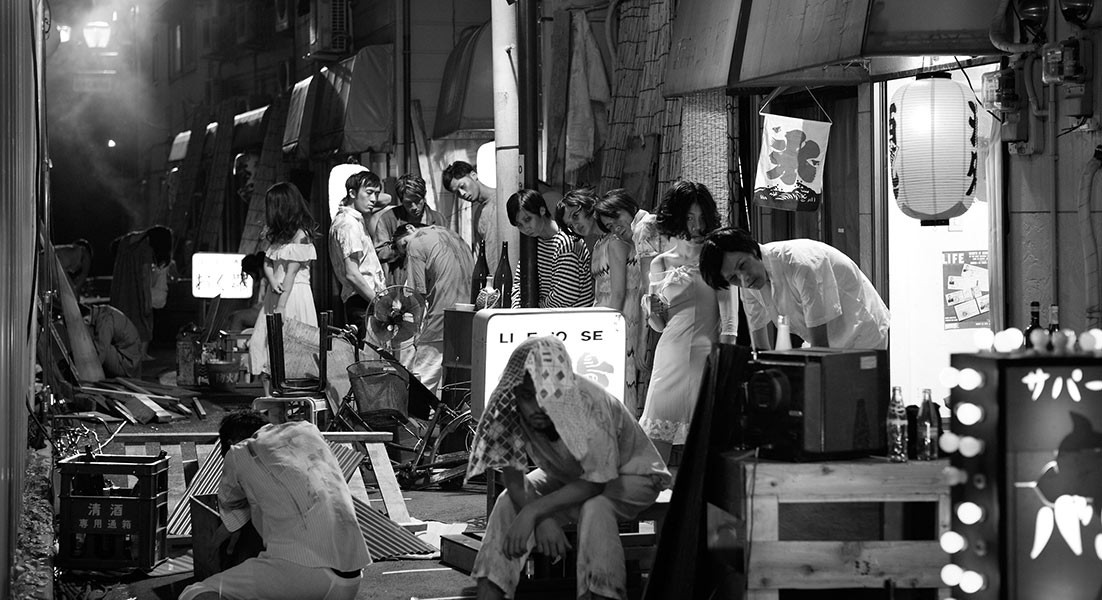 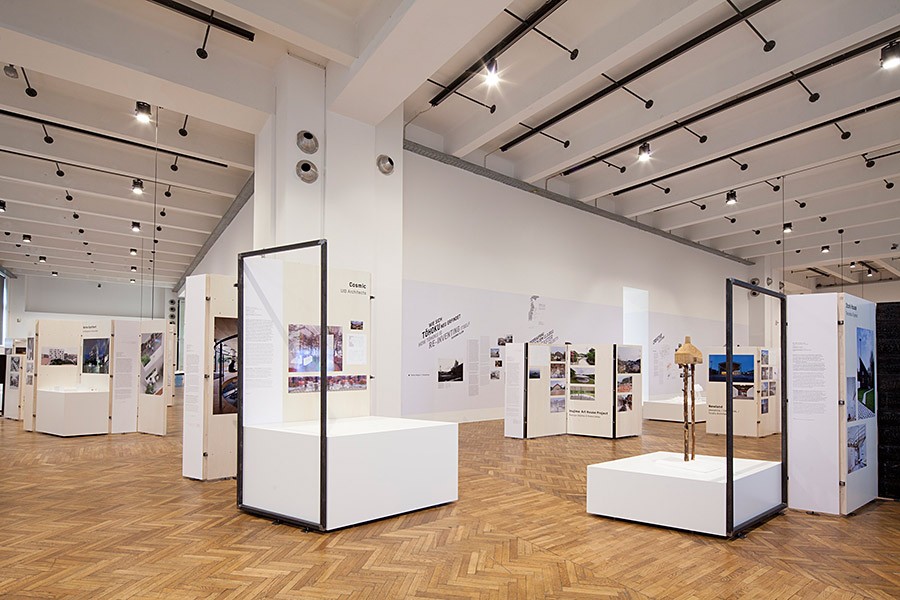