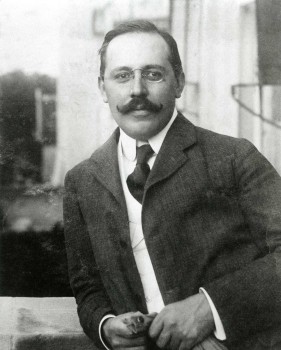 Mobile Home Library, montage of a photograph by Ezra Stoller, 1937 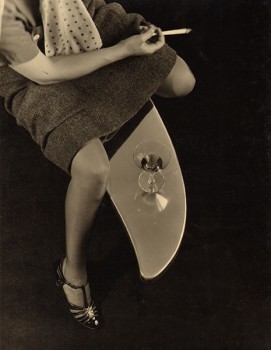 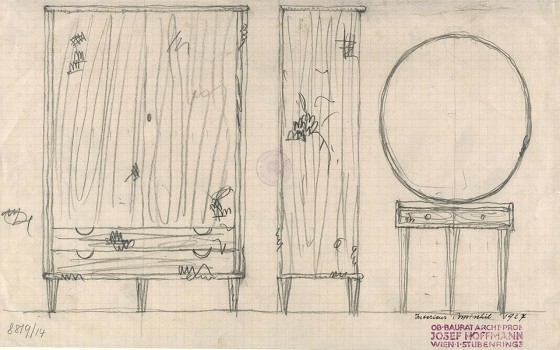 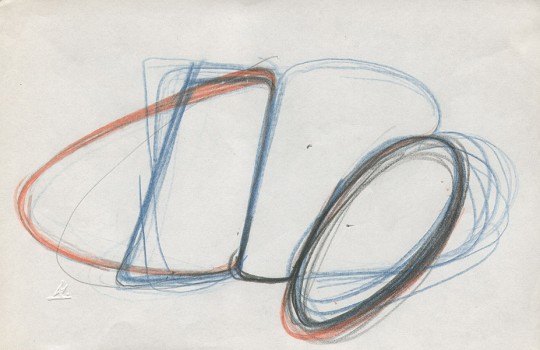 The exhibition JOSEF HOFFMANN –FRIEDRICH KIESLER: Contemporary Art Applied presents the furniture and interior designs of Josef Hoffmann in juxtaposition to the complex and versatile work of Frederick Kiesler. It is already the seventh time that the Josef Hoffmann Museum in Brtnice is hosting a joint exhibition project between the Moravian Gallery in Brno and the MAK in Vienna devoted to the influence of Hoffmann and his works on important artists and architects of the twentieth and twentyfirst centuries. The exhibition is organized in cooperation with the Austrian Frederick and Lillian Kiesler Private Foundation and is presenting Kiesler’s works for the first time in the Czech Republic.

The early oeuvre of Frederick Kiesler (Czernowitz 1890–1965 New York) in Vienna is marked by works for the theater. Following on from his great success in the Internationale Ausstellung neuer Theatertechnik (International Exhibition of New Theatre Techniques) in 1924 in  the Vienna Konzerthaus, for which he conceived the Raumbühne (Space Stage) and the Leger- und Trägersystem (L+T System, a flexible montage system for presenting objects and paintings), Josef Hoffmann invited him to design the Austrian theater section for the Exposition internationale des arts décoratifs et industriels modernes (1925) in Paris. This commission turned out to be the beginning of Kiesler’s international career as an artist, designer, architect, and stage designer. The interest for his monumental floating structure Raumstadt (City in Space) developed as a result of this was such that Kiesler was invited to take part in the International Theater Exposition in the Steinway Building in New York, (1926).

Drawings, photographs, and models from the years 1924 to 1940 give an impression of Frederick Kiesler’s development as a furniture artist. Kiesler became a designer of complete interiors, which materialize as model spaces of Modernism, and created remarkable objects on the borderline between utility furnishings and art objects, such as the Nesting Tables (ca. 1935), which can also be correspondingly presented as works of art. They invite comparison with the radical reductionism in Hoffmann’s early furniture design (“Brettlstil”, “slat style”, Einfache Möbel, 1901) and his archi tecture (Westend Sanatorium, Purkersdorf, 1905; Stoclet House, Brussels, 1911). Kiesler’s ambition to blend artistic genres and to understand “creative work” as a form of “technology” bequeaths a modernity to Kiesler’s work idea and justifies ist renewed integration into contemporary design production.


A cooperation of the Moravian Gallery in Brno, the MAK, Vienna and the Kiesler Privat Foundation.

For the realization of the exhibition and other exhibition and tourism projects in the Centrope Region, the MAK, in conjunction with the Moravian Gallery in Brno, is receiving financial support from the sponsoring program of the European Union “European Territorial Cooperation Austria-Czech Republic 2007–2013”. 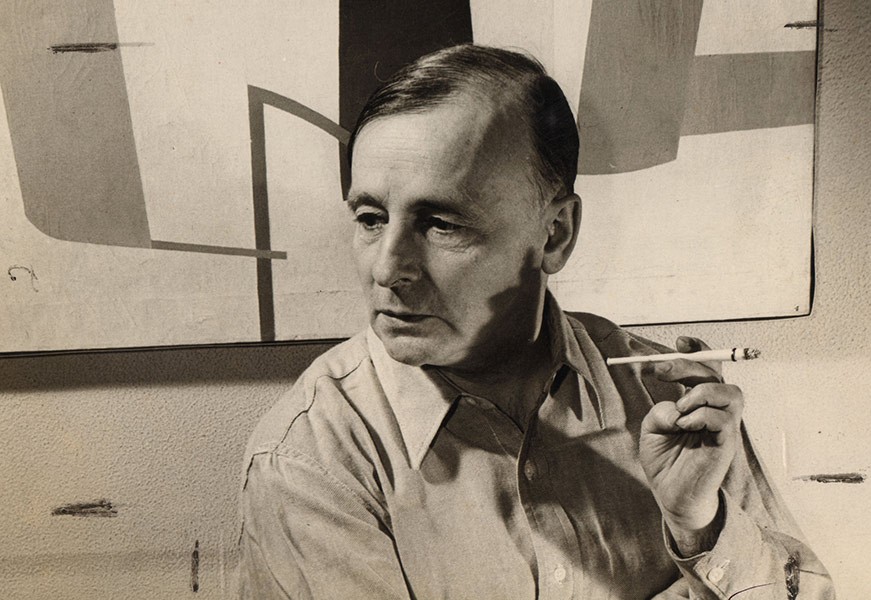 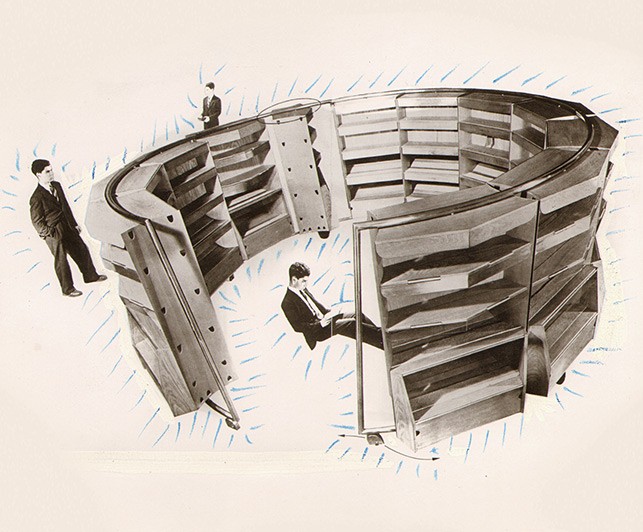 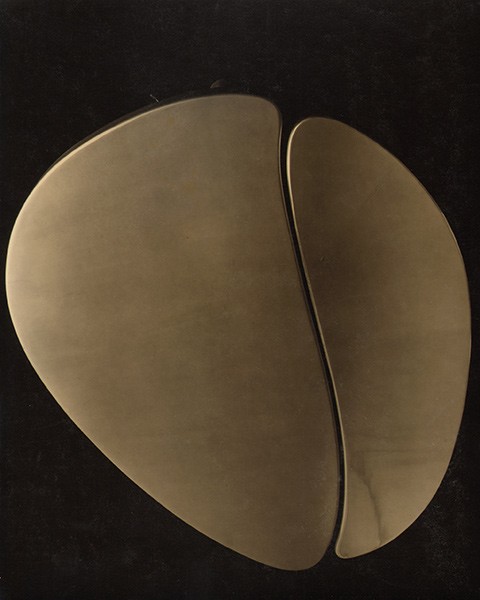 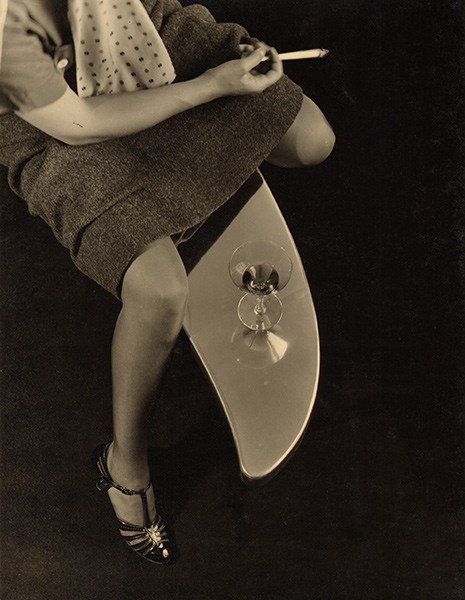 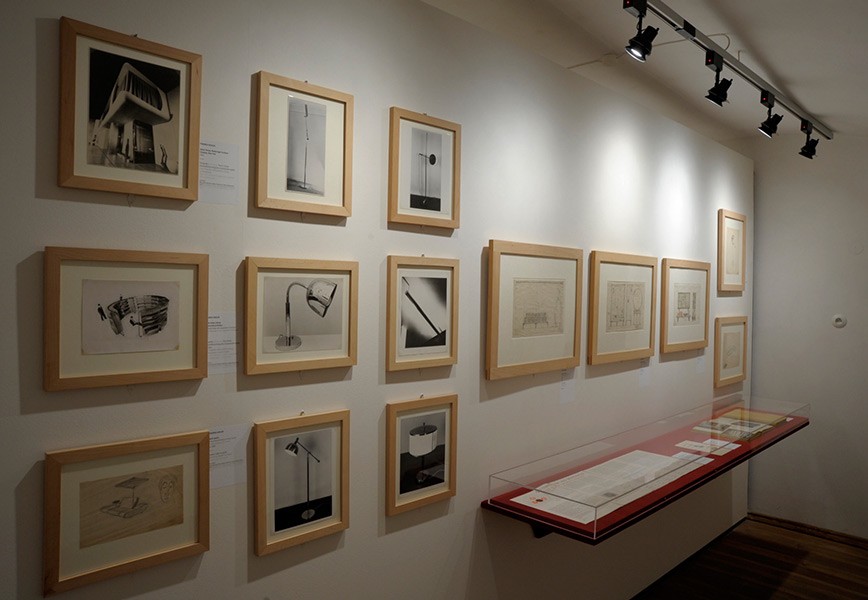 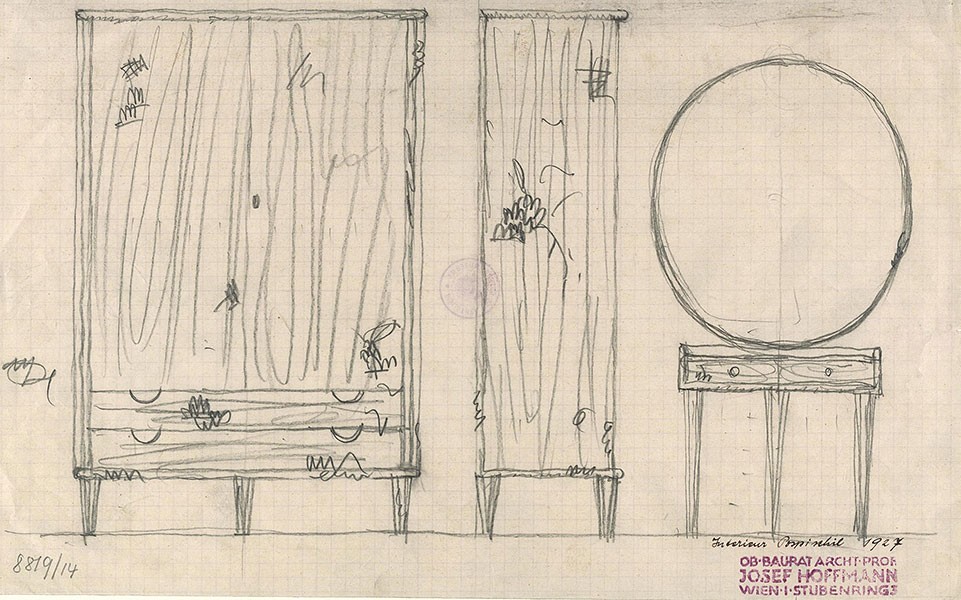