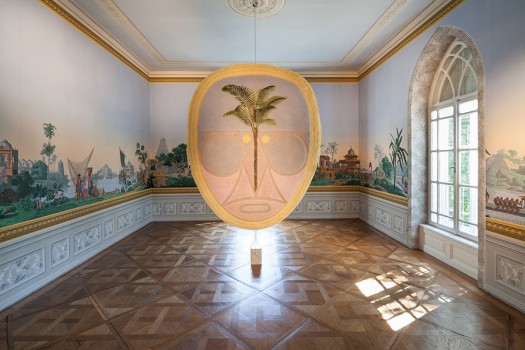 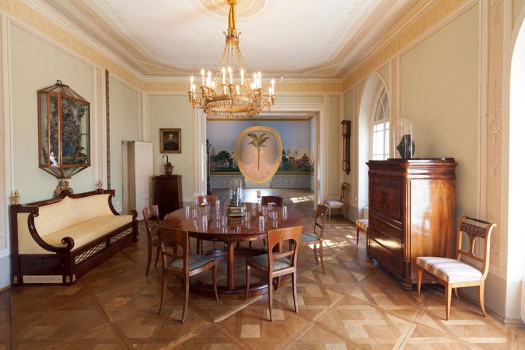 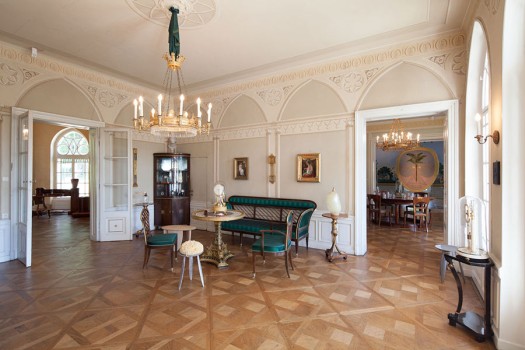 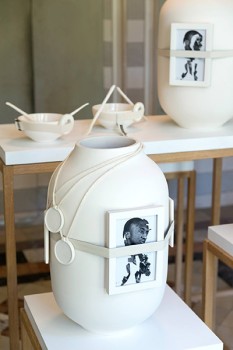 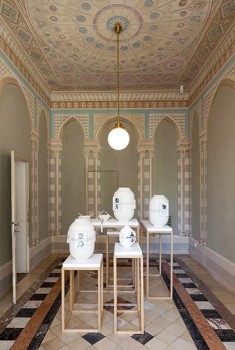 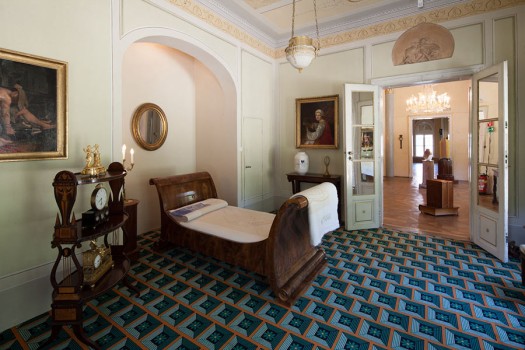 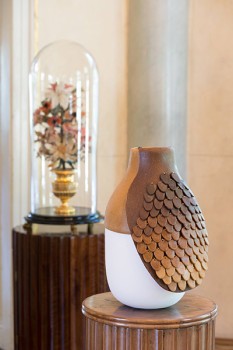 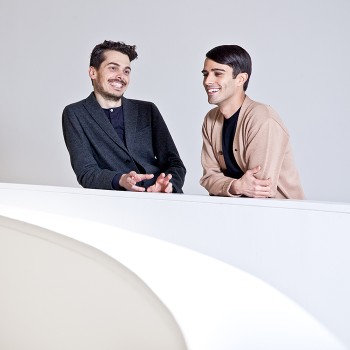 Once again, the Geymüllerschlössel provides the backdrop for a contemporary design intervention and simultaneously opens itself to juxtapositions reaching across the eras. Starting from the location‘s history and its present use as a museum site, the MAK DESIGN SALON invites internationally renowned designers to deal with this one-of-a-kind cultural legacy in order to set up aesthetic and thematic links to the present and open up new perspectives.

While the initial intervention last year, Time & Again by London-based designer Michael Anastassiades, was inspired by the villa’s old Viennese clocks from the Franz Sobek Collection, the work The Stranger Within by this year’s salon guest Studio Formafantasma, deals with the fascination evoked by the “exotic.”

The Geymüllerschlössel’s architectural style, façade ornaments, and interior tell of that era’s bourgeois and somewhat faddish predilection for oriental cultures. The panoramic tapestry showing temples in the so-called Blue Salon provided a starting point from which the design duo set out to analyze this paradox phenomenon in which a yearning for distant places coexisted with Biedermeier “homeliness.”

The two Italians Andrea Trimarchi and Simone Farresin, graduates of Design Academy Eindhoven, The Netherlands, have quickly become the international design world’s shooting stars thanks to fascination evoked by their multilayered and sensitive way of working. Their object series Moulding Tradition (2009), which deals with early Arabian-African influences on the Sicilian majolica that subsequently conquered all of Europe, took on a whole new urgency and significance when the Sicilian island of Lampedusa became synonymous with a looming invasion of African refugees.

Studio Formafantasma’s various series of handcrafted artifacts such as Botanica (2011) and Craftica (2012) are the outcomes of research to track down ancient techniques and forgotten resources. Like archaeologists, they derive their information from the sediments of cultural residues—but as designers they use it as inspiration for the future.

In a globalized world where the exotic is losing its significance, Studio Formafantasma’s Geymüllerschlössel intervention invites visitors to search for the foreign within themselves. 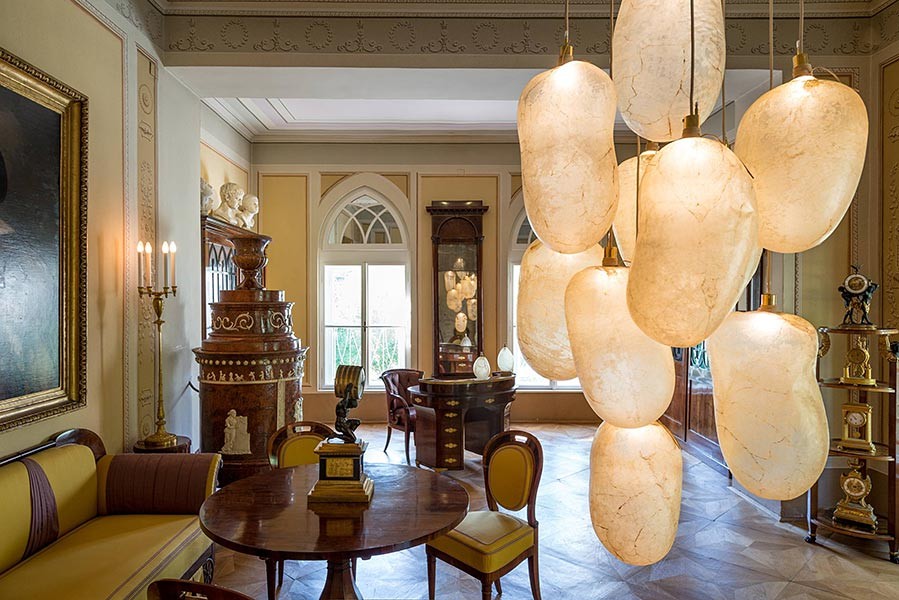 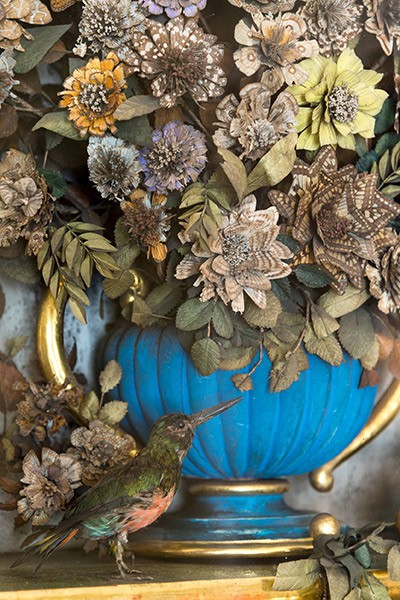 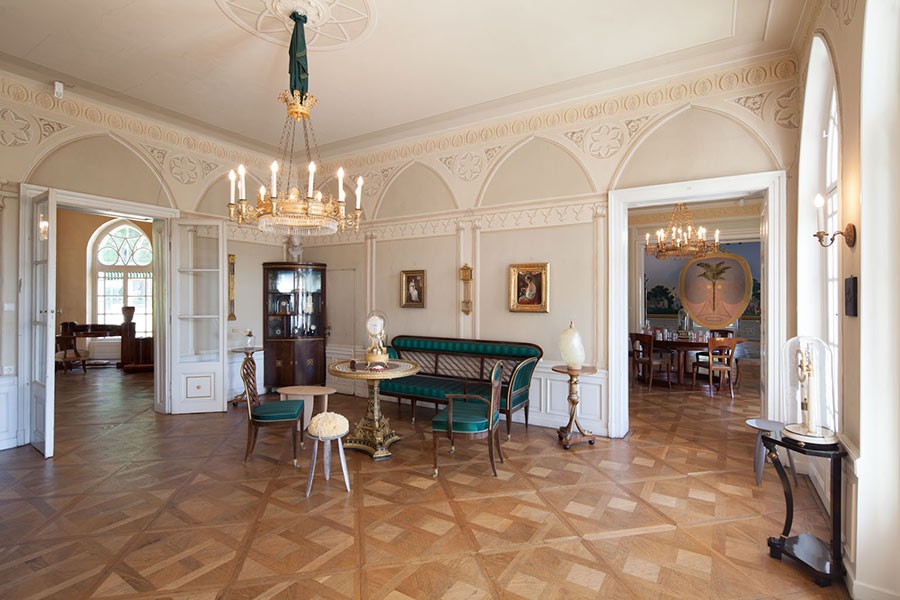 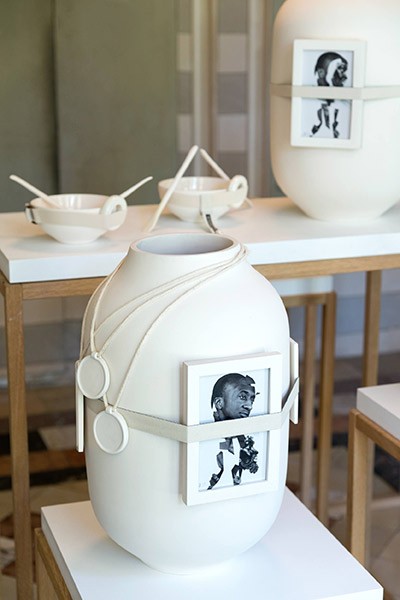 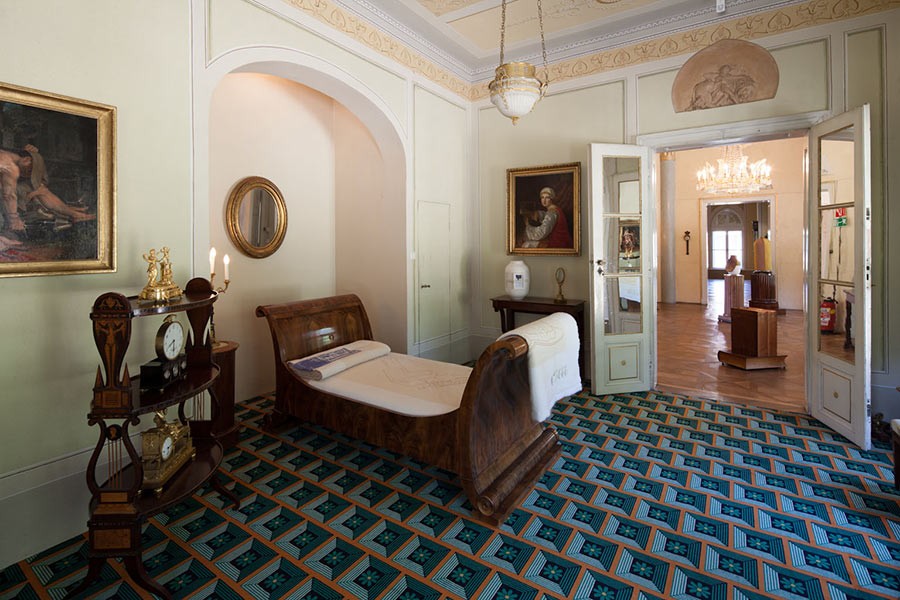 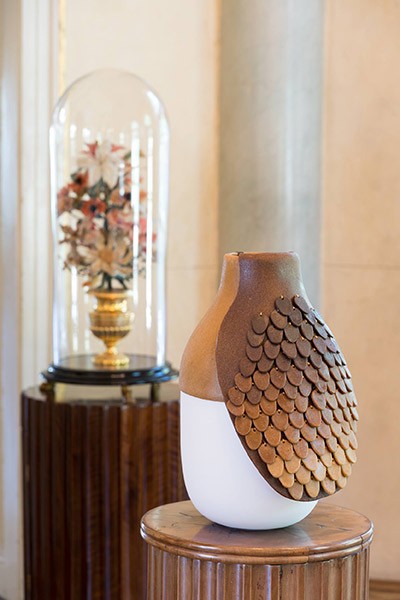 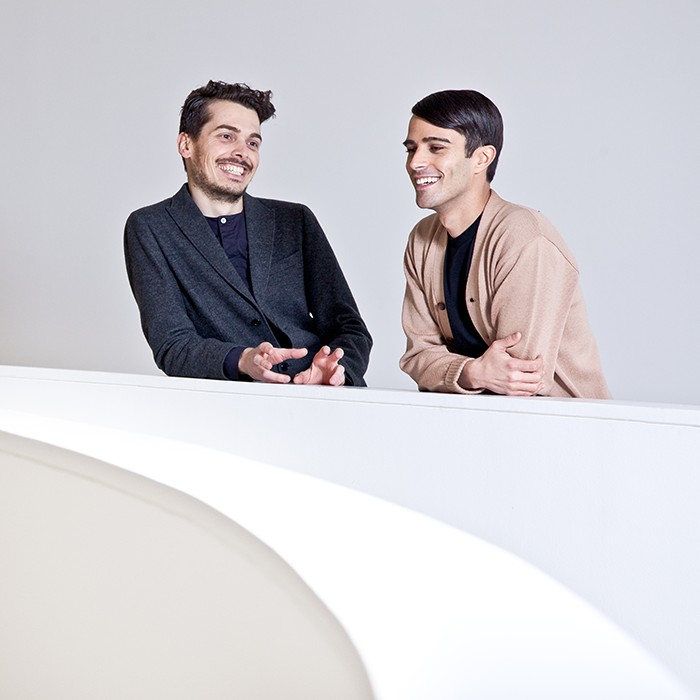