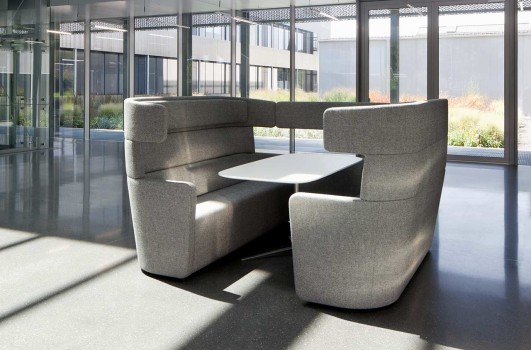 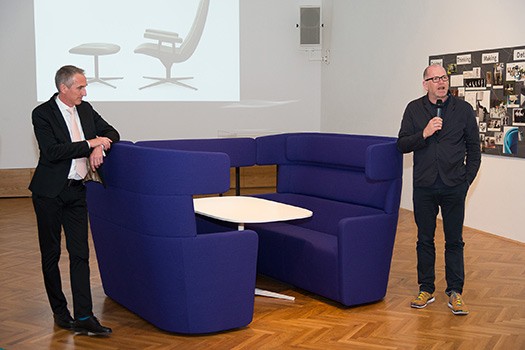 American Diner Handover to the MAK

Austrian furniture manufacturer Bene has been collaborating with London design firm PearsonLloyd since 2007. This led to the furniture series PARCS—an innovative and unconventional collection of office furniture that has garnered numerous international awards since its market launch in 2009. The space-defining and multi-functional PARCS elements take into account the changes in present-day office environments: They break up the linear structure of isolated, individually assigned office rooms and create situations intended to promote dialogue among colleagues and concentrated teamwork in group meetings, as well as spontaneous personal encounters.

American Diner is one of these freely combinable office elements in the PARCS series. It consists of two comfortable sofas opposite to one other, which are shielded from the surrounding area through high head rests and two connecting elements and form an enclosed space around a central work table. The form evokes the “room-on-room” arrangement of coffeehouse niches, or, as the name implies, the seating arrangements characteristic of American diners. PearsonLloyd and Bene sought to come up with an inspiring work environment that created open spaces and functioned as a supplemental layer to the traditional office look and layout: a setting that fosters a casual, laid-back work atmosphere, while still allowing for a certain amount of privacy. This facilitates meetings in small groups and also intensive work and short-term relaxation.

Luke Pearson and Tom Lloyd’s work for the PearsonLloyd design studio they founded in London in 1997 was centered on the areas of healthcare and transportation, the world of work and urban spaces. By relying on research-based analyses, PearsonLloyd has frequently succeeded in executing innovative strategies and creating designs that are pragmatic and economical, elegant and memorable. In 2012, New York magazine Fast Company listed Tom Lloyd and Luke Pearson as counting among the 50 most important, visionary designers.

Over the years, PearsonLloyd has worked with many international firms, including InterContinental Hotels Group, Joseph Joseph, Lufthansa, Steelcase, and Virgin Atlantic Airways. PearsonLloyd has been collaborating with Austrian furniture manufacturer Bene since 2007—a partnership that has resulted, inter alia, in the innovative furniture series PARCS, launched in 2009. PearsonLloyd was already on view in the MAK in 2012 in the exhibition MADE 4 YOU, which also featured a piece of furniture from the PARCS series designed for Bene. 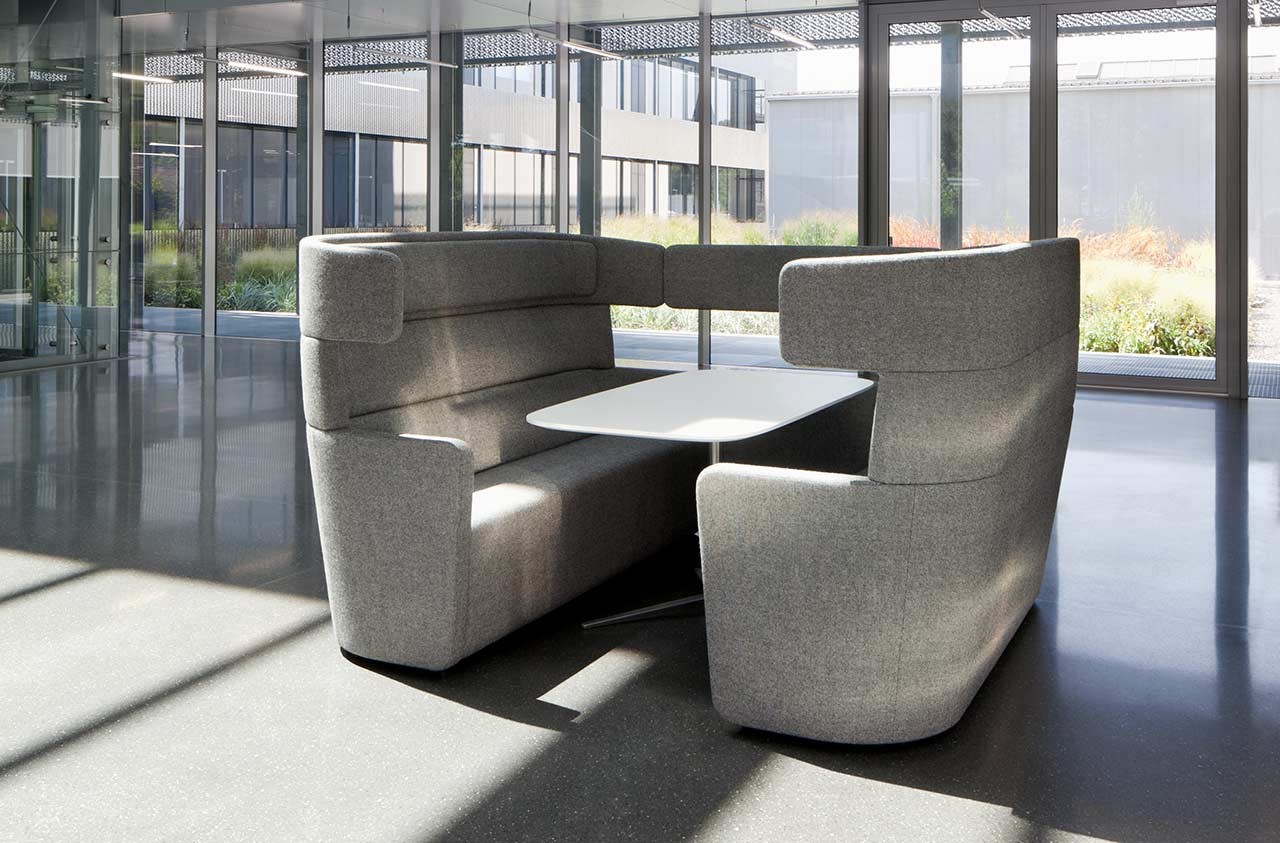