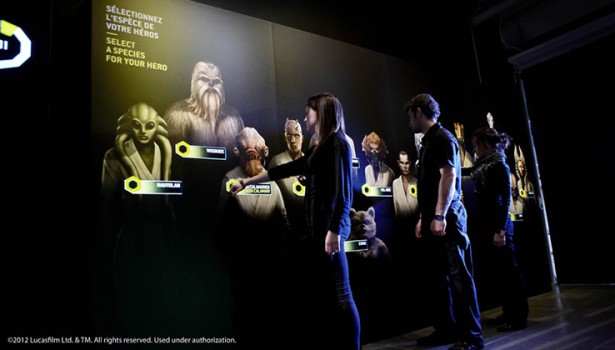 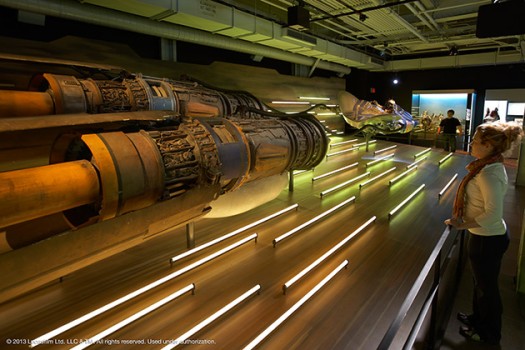 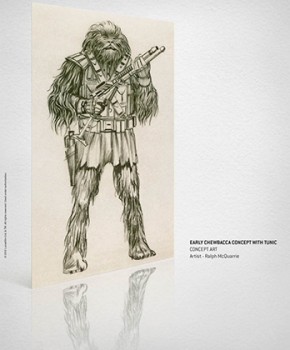 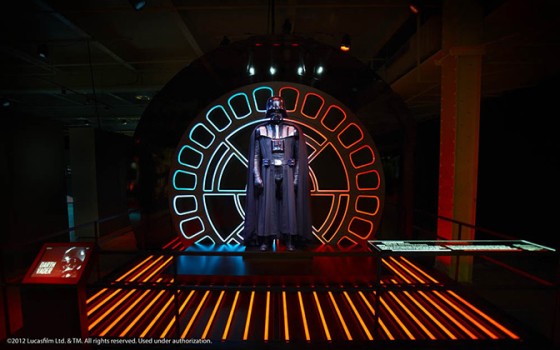 Guest at the MAK
Exhibition

For over thirty-five years, audiences around the world have followed the adventures of Luke and Anakin Skywalker, Jedi heroes from a galaxy far, far away. And now, a highly interactive and exciting exhibition comes to the Vienna galaxy with STAR WARS™ Identities to present 200 impressive original objects from the Lucas Museum of Narrative Art. The exhibition is about a character-driven adventure into identity in which the visitors explore the nature of their identity through the Star Wars universe. They can experience the Star Wars characters in a completely new way and go on a multi-media identity quest to find out: What Forces shape you?

Closely interwoven with the collection and the educational content, this creative journey will use technology to help visitors of all ages create their own personal and original Star Wars identity by incorporating elements of their own identity with fictional elements. Visitors will then leave with their own unique character, inspired by the Star Wars universe.

As well as being an entertaining cinematic art exhibition, which demonstrates finds such as photography, designer pieces and sketches, the pop culture exhibition is also very educational. There is barely another film phenomenon that has shaped pop culture more profoundly than Star Wars. The space saga deals with the global parallels of myths, fairy tales, rites, stories and rituals, ultimately embracing the idea of forging a sense of identity. The exhibition offers lots of approaches to this. The reason for this is a team of experts from the fields of psychology, neuropsychology, biochemistry and genetics, who carry out cutting-edge, state-of-the-art investigations into identity in STAR WARS™ Identities.

To celebrate the exhibition STAR WARSTM Identities, the MAK FORUM will be transformed into a “games room” with digital games from all of the Star Wars episodes. Original consoles from the past decades—from the Atari 2600 to the Xbox—await you in a living room atmosphere. For the whole family and interactive geeks!

A cooperation between the MAK Vienna and SUBOTRON, the game culture initiative at the MuseumsQuartier Vienna

Movies are expensive, complicated, and can only be made on a computer? Wrong: even Star Wars was initially shot by hand and with models. Using materials that you yourself have at home, we will build sets, shoot special effects, and make a short animated movie using iPads.

Why are so many people excited by Star Wars? What path does Luke Skywalker have to tread to become a hero?
Together we will find out how the narrative of the space opera works and which storytelling techniques are used. We will also build our own short Star Wars episode with creative materials.

Panel discussion with Star Wars fans
Sun, 31 Jan 2016, 4 p.m.
MAK FORUM on the exhibition STAR WARSTM Identities
With The Force Awakens, the space opera is once again back in the movie theaters—ten years after Revenge of the Sith. Disney plans on producing five more movies by 2020. Is this the beginning of a golden age for Star Wars fandom? What does the new movie change? What are fans’ opinions of developments like the limitation of the Expanded Universe?
Star Wars fans on the panel will discuss issues between the poles of entertainment and dogmatism in a galaxy far, far away.

Games and Pop Culture: Interactions with phenomena of pop culture in the history of digital games, using the example of Star Wars

A talk by Jogi Neufeld, SUBOTRON
Sun, 6 Mar 2016, 4 p.m.
MAK FORUM on the exhibition STAR WARSTM Identities
Since the initial success of video games at the beginning of the 1970s, it has been possible to observe forms and symbols from pop culture being adopted in design and gameplay. In turn, the games medium later had an effect on other areas of popular culture with early blockbusters and the first genre stars. “Old” media like film and comics finally accepted the new pop icons at the beginning of the 1980s.
Using the example of Star Wars this talk shows the effect mass phenomena of pop culture have, how they are reflected in new media, and how they are enshrined in our everyday culture.

Star Wars: For, by, and with Women!

A talk by Magdalena Hangel
Sun, 20 Mar 2016, 4 p.m.
MAK FORUM on the exhibition STAR WARSTM Identities
Women make Star Wars! Whether in front of or behind the camera or as fans, women are essential to this series of films. A journey through the movies and their history explores where equal opportunities have been achieved in a galaxy far, far away—and where they still need to be realized. 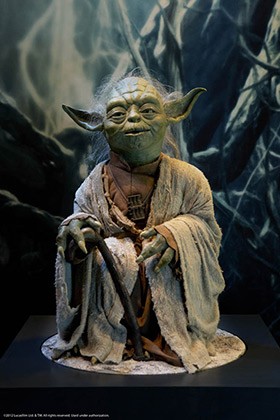 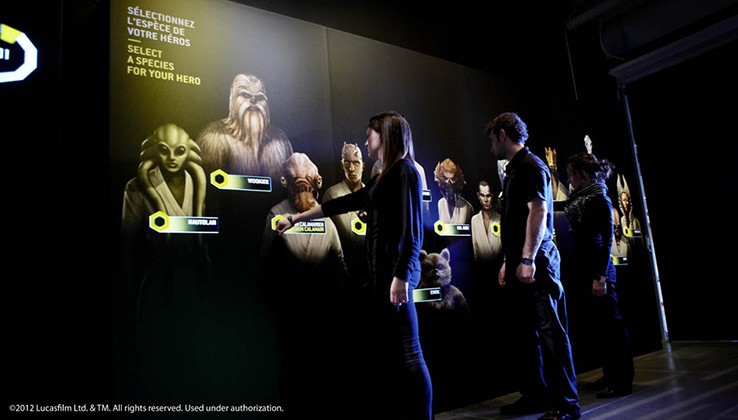 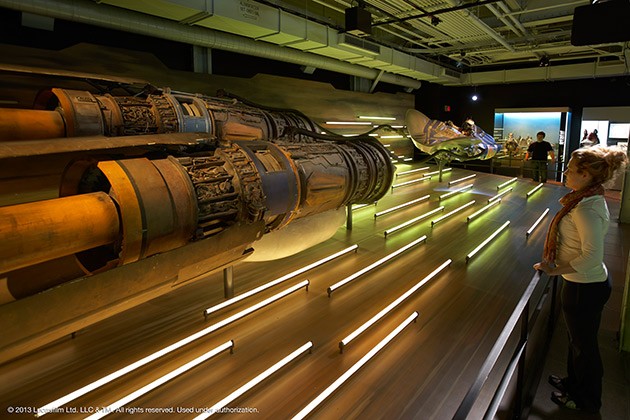 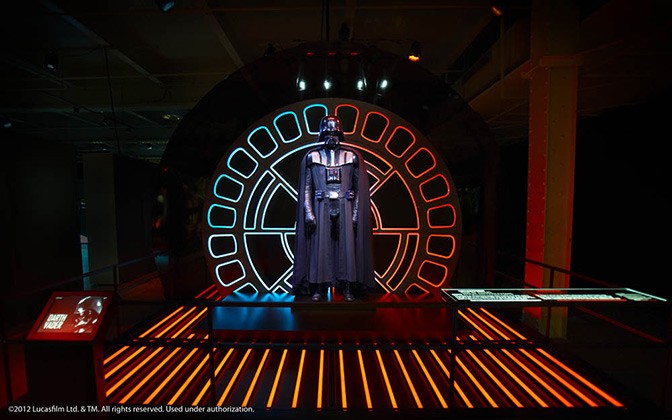