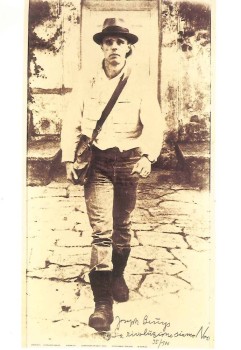 This MAK exhibition highlights the editions and multiples of Joseph Beuys, one of the most important figures in twentieth century art. The more than 500 items are part of Reinhard M. Schlegel's private collection in Berlin that comprises the only as good as complete complex of Joseph Beuys's multiple art in Europe besides the one of the Kunstmuseum Bonn.

Beuys produced his first editions and multiples in 1965: everyday objects, prints, postcards, posters, documents, films and books. The works occupy a crucial position within the artist's œuvre and reflect the entire range of his artistic ideas and political activities. Beuys used them to paraphrase the issues and forms of his greater works, his actions and performances. Joseph Beuys has radically expanded the concept of the multiple, an art form of the sixties encompassing artistic, social as well as economic aspects, and provided it with a new content of its own by making it a vehicle for ideas. The exhibition will be accompanied by the first program of films by and about Joseph Beuys in Austria, which, like the multiples, constitute an integral part of the artist's œuvre and are also to be seen as "vehicles for ideas". The exhibition was shown at the Nationalgalerie im Hamburger Bahnhof Museum für Gegenwart – Berlin and at the Scottish National Gallery in Edinburgh and is the first comprehensive presentation of Beuys's works in Vienna after twenty years. 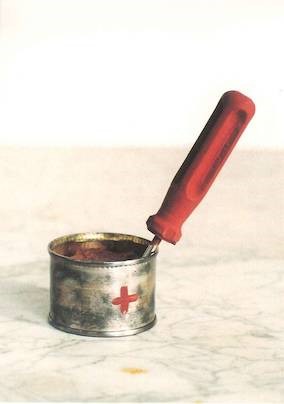 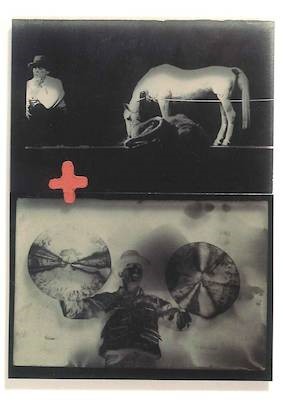 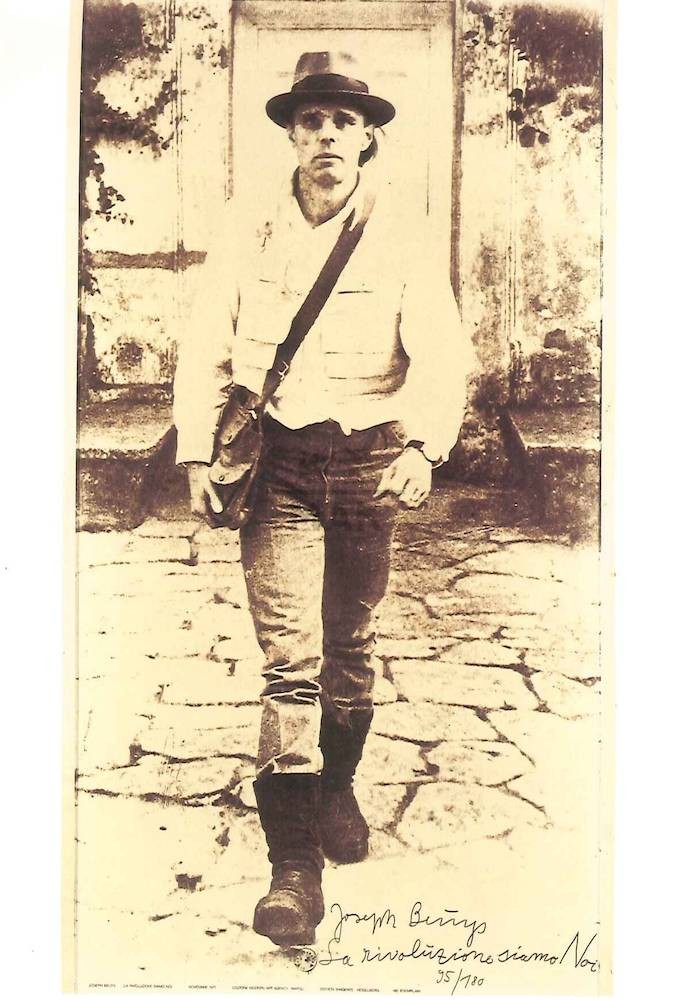