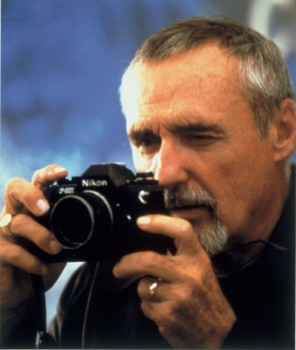 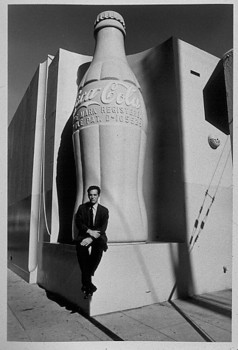 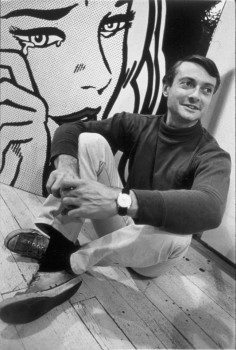 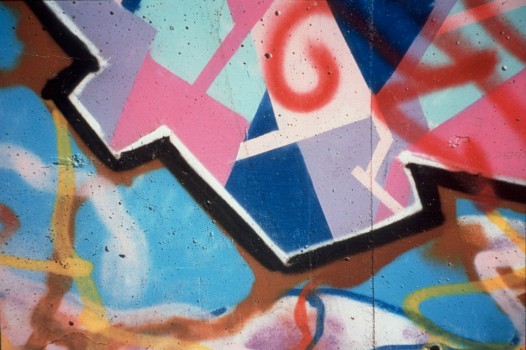 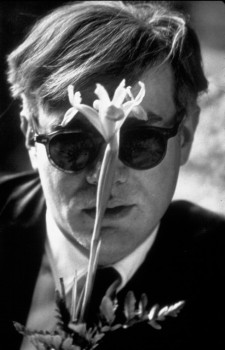 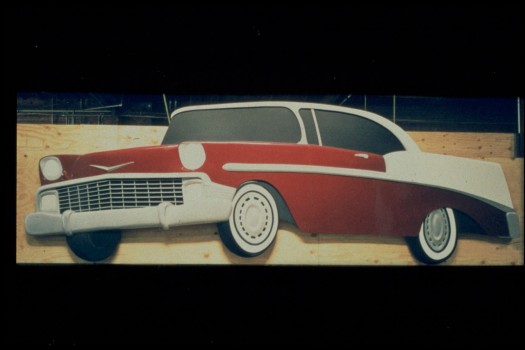 A System of Moments

A System of Moments

Dennis Hopper, one of the most legendary Hollywood icons, acclaimed actor, director, and artist, has developed a new work for the MAK Vienna. ‘Invitation to the Void – A System of Moments’ is a kaleidoscopic production involving art, painting, photography, film, and public life. An urban backdrop occupying the exhibition hall serves as a setting for the central screening room where a full-length version of ‘The Last Movie’, realized in 1971, and other significant film works are presented.

Film clips, billboards, found objects from commercial contexts, and photographs of movie stars and artists establish visual links between Hopper’s early abstract works from the late 1950s, the photo assemblages from the early 1960s, a selection from his comprehensive black and white photo documentation of the USA in the 1960s, and his sculptural work ‘Bomb Drop’ (1967–68). These works exemplify aspects of this pivotal period: the emergence of a new West Coast aesthetic combining an interest for the psychological, the uncanny with a depiction of the equisite banality of pop culture.

After a long break, Hopper took up his career as an artist again with a major series of paintings in the 1980s. His new approach resulted in large-format, almost abstract photographs of urban motifs, strange and threatening details of graffiti-smeared walls or dense textures with a rich range of tones and tactile surfaces.

The exhibition is the first comprehensive retrospective of Dennis Hopper’s artistic achievements over 45 years and provides a single overview presentation of the various genres, subjects, and media that have occupied him throughout his career. 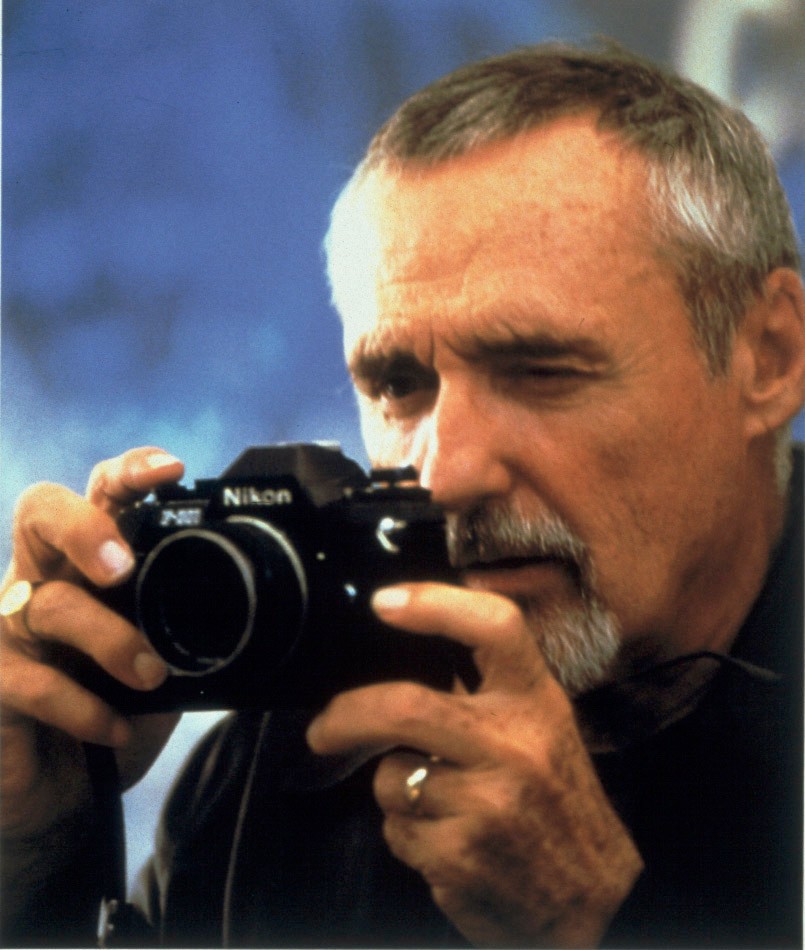 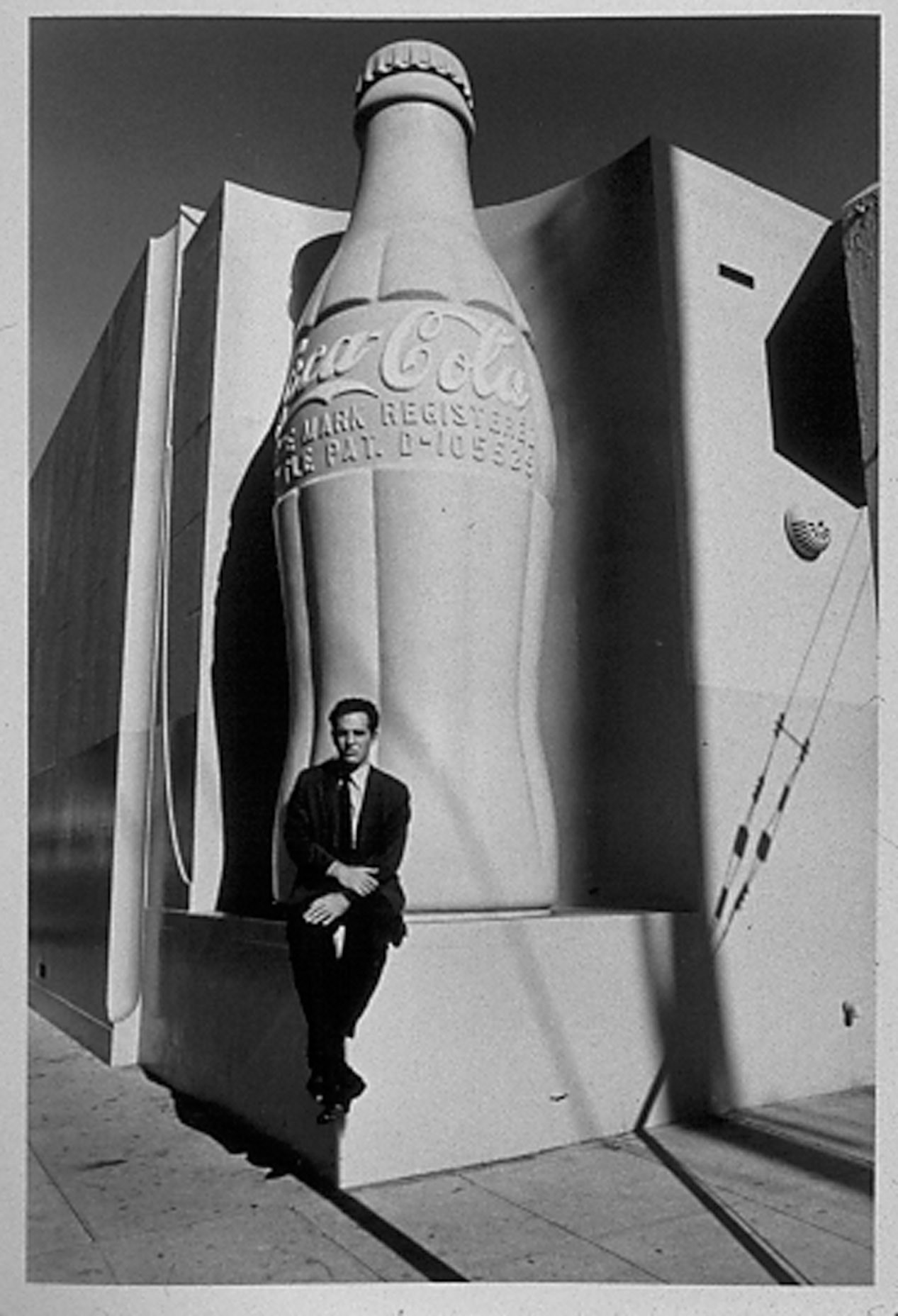 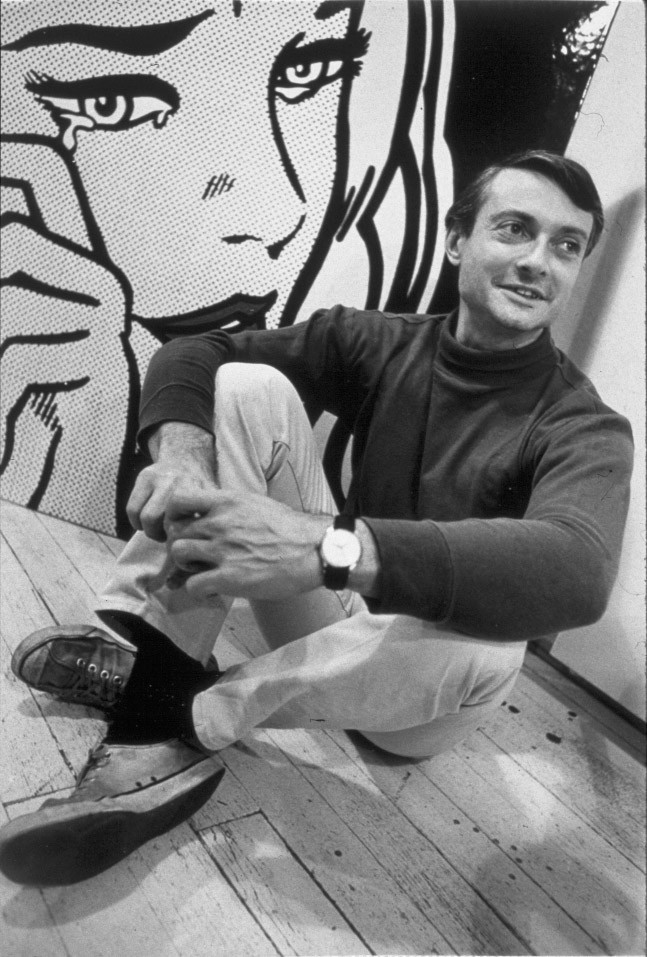 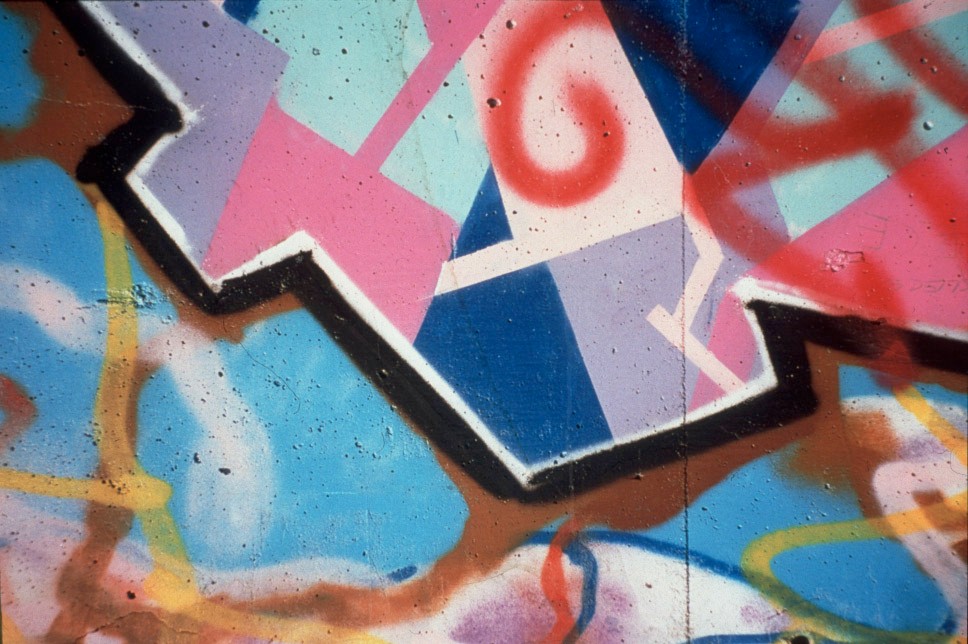 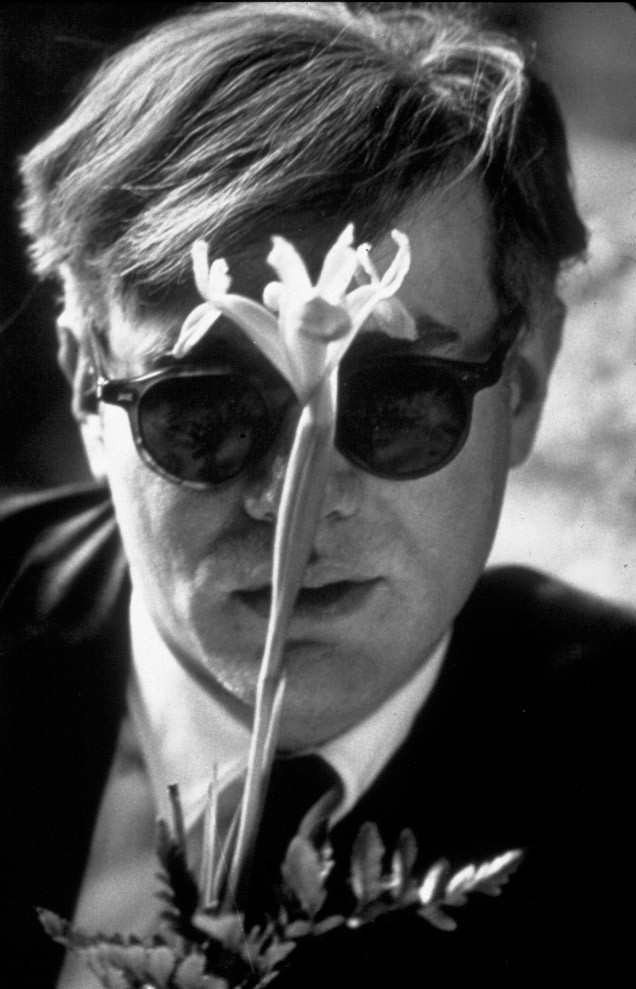