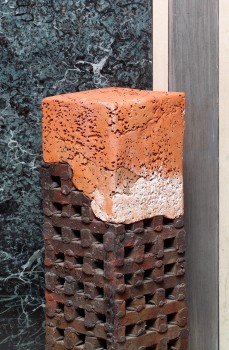 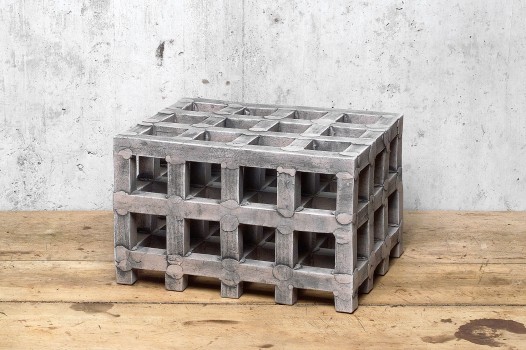 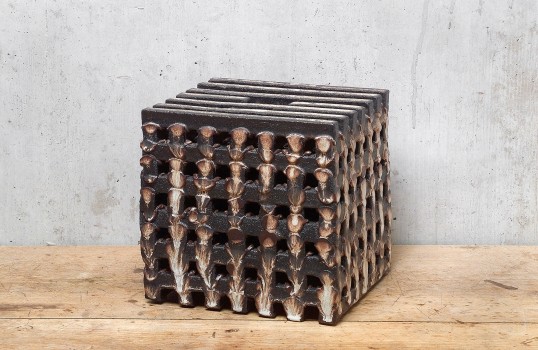 Since the 1970s, Franz Josef Altenburg has been counted among Austria’s most important ceramics artists. In his works, Altenburg does away with the boundaries between traditional arts and crafts forms of expression and material predetermination.

It is an autonomous culture of objects that emerges from the neutral work process and its building material, clay. The language Altenburg employs consists of the simplest elements of construction that are successfully assembled to form new disciplined ‘poems’. The MAK presents works from the last four years as well as a small selection of older pieces. 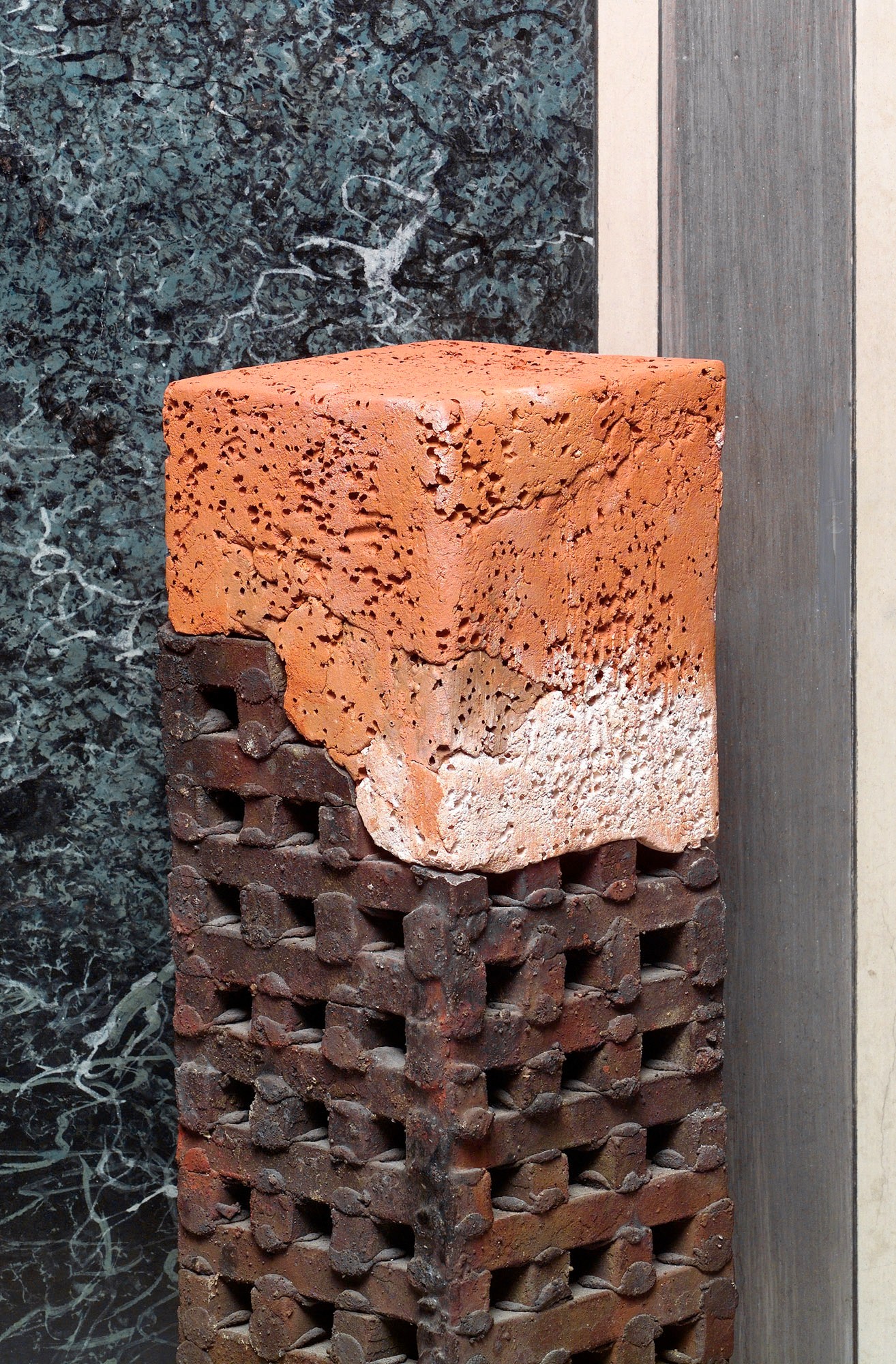 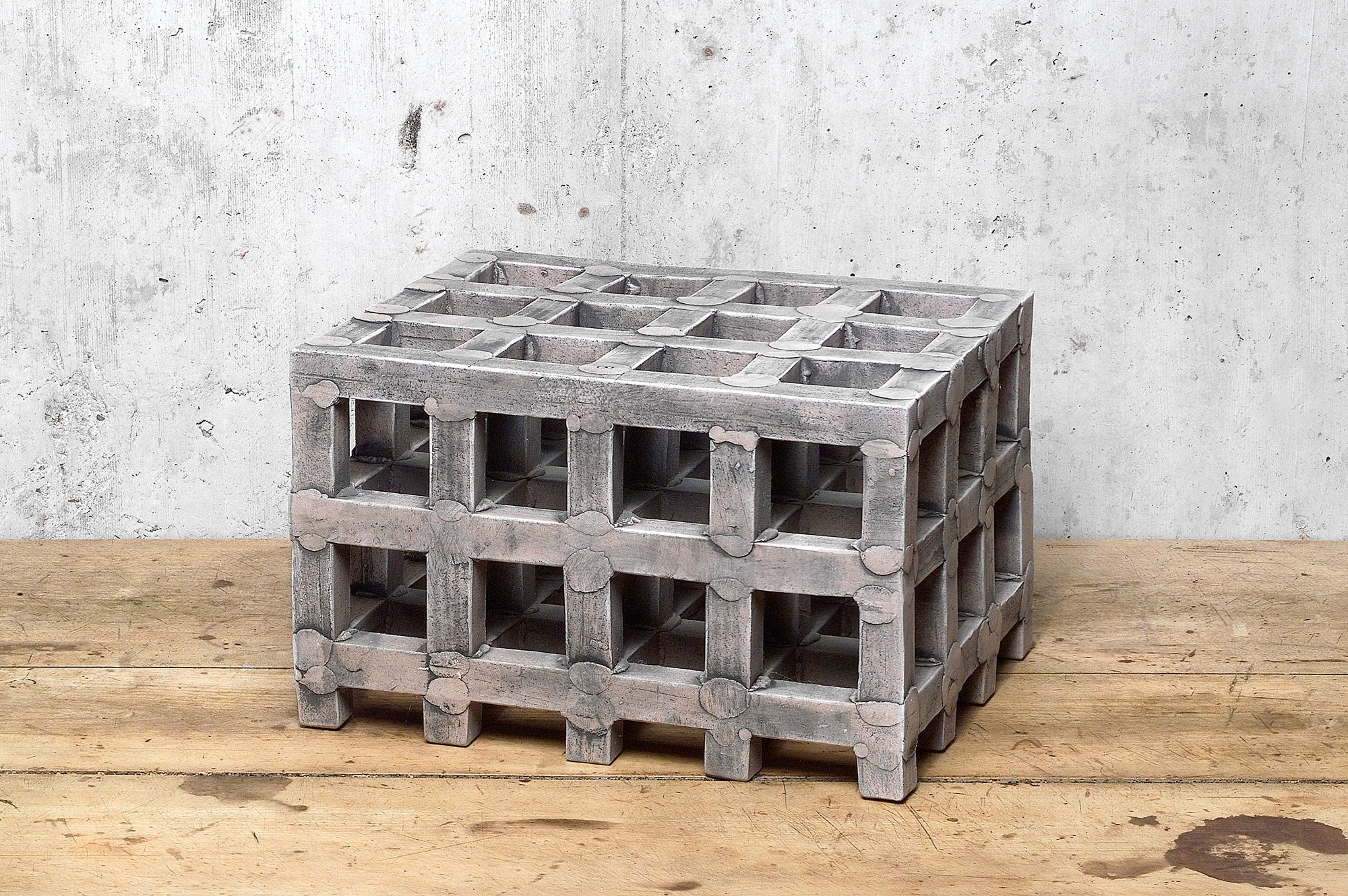 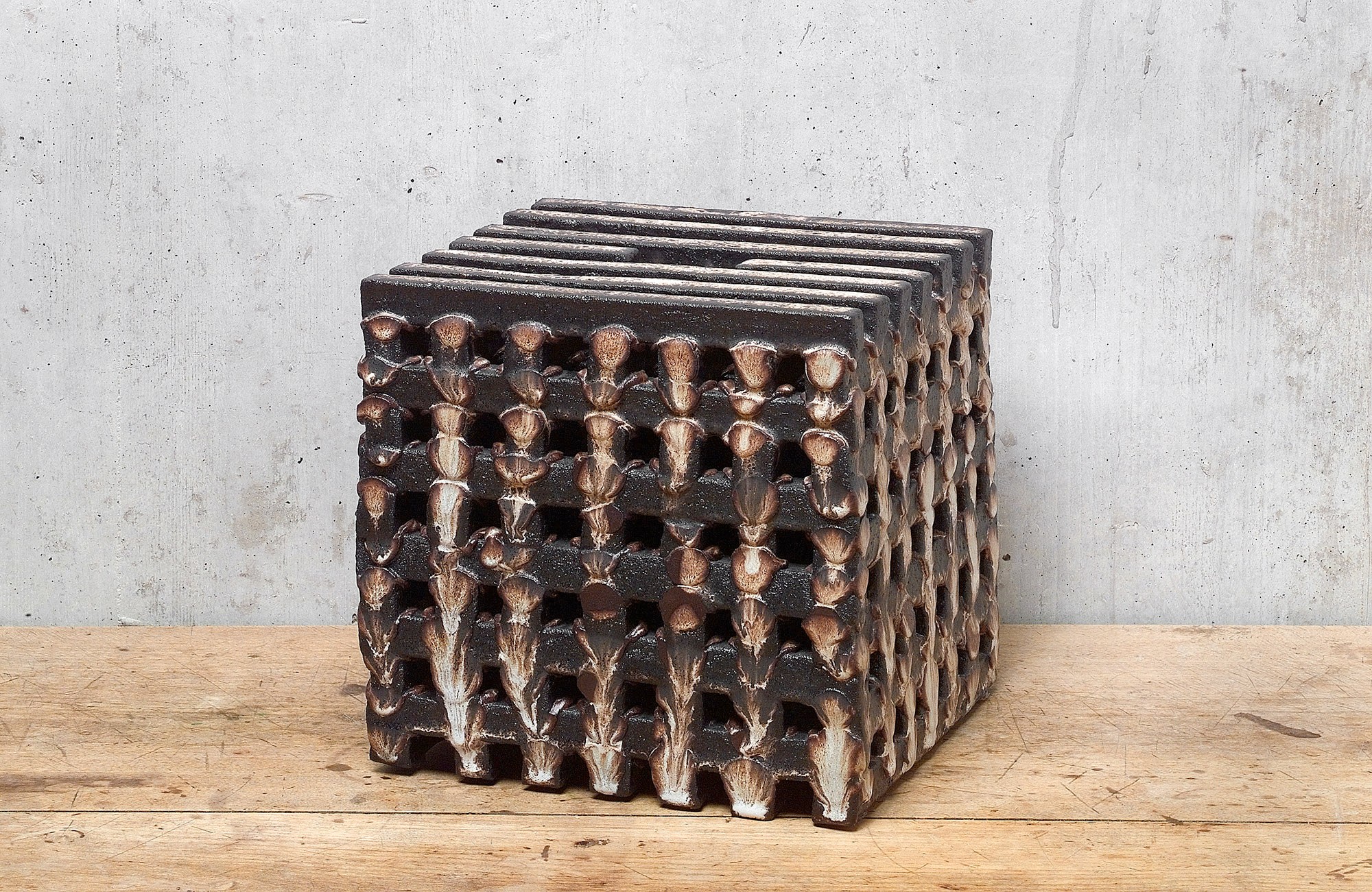