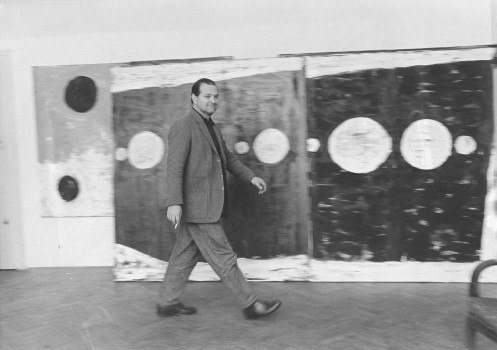 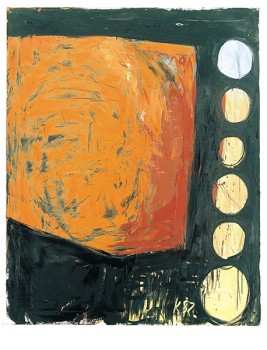 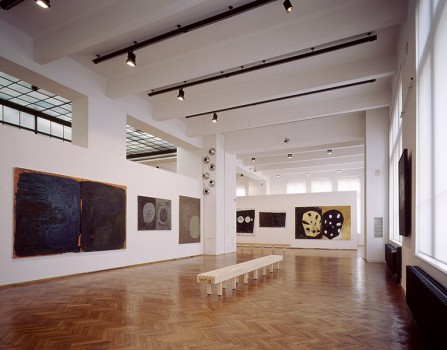 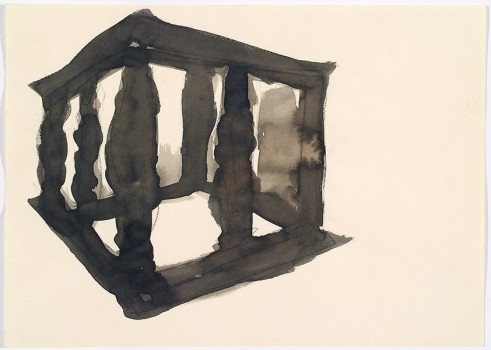 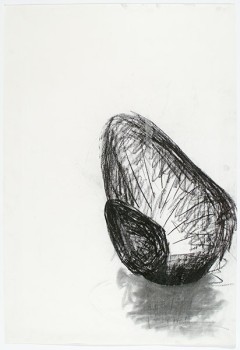 "Completing a picture is much more difficult than beginning it; in fact, it is impossible. I see the development of a picture as a flow of images, halted almost arbitrarily." (Kurt Kocherscheidt)

The remarkable thing about Kurt Kocherscheidt's art is precisely this "development of a picture as a flow of images." Kocherscheidt creates pictures that visualize how an idea is ripped open, compressed and overlaid, splintered up and reassembled. It is only thus that the continuing image can attain a life of its own and gain independence from its creator.

The MAK exhibition "Kurt Kocherscheidt. The Continuing Image" presents a comprehensive survey of the oeuvre of this prematurely deceased Austrian painter. The show features the largely unknown works of his last years which mark the highpoint of his development as an artist. What is remarkable about the work of Kurt Kocherscheidt, who kept walking the line between representation and abstraction, is his unwavering faith in the classical artistic media of painting and drawing, which he maintained, despite international trends to the contrary, until his death in 1992. 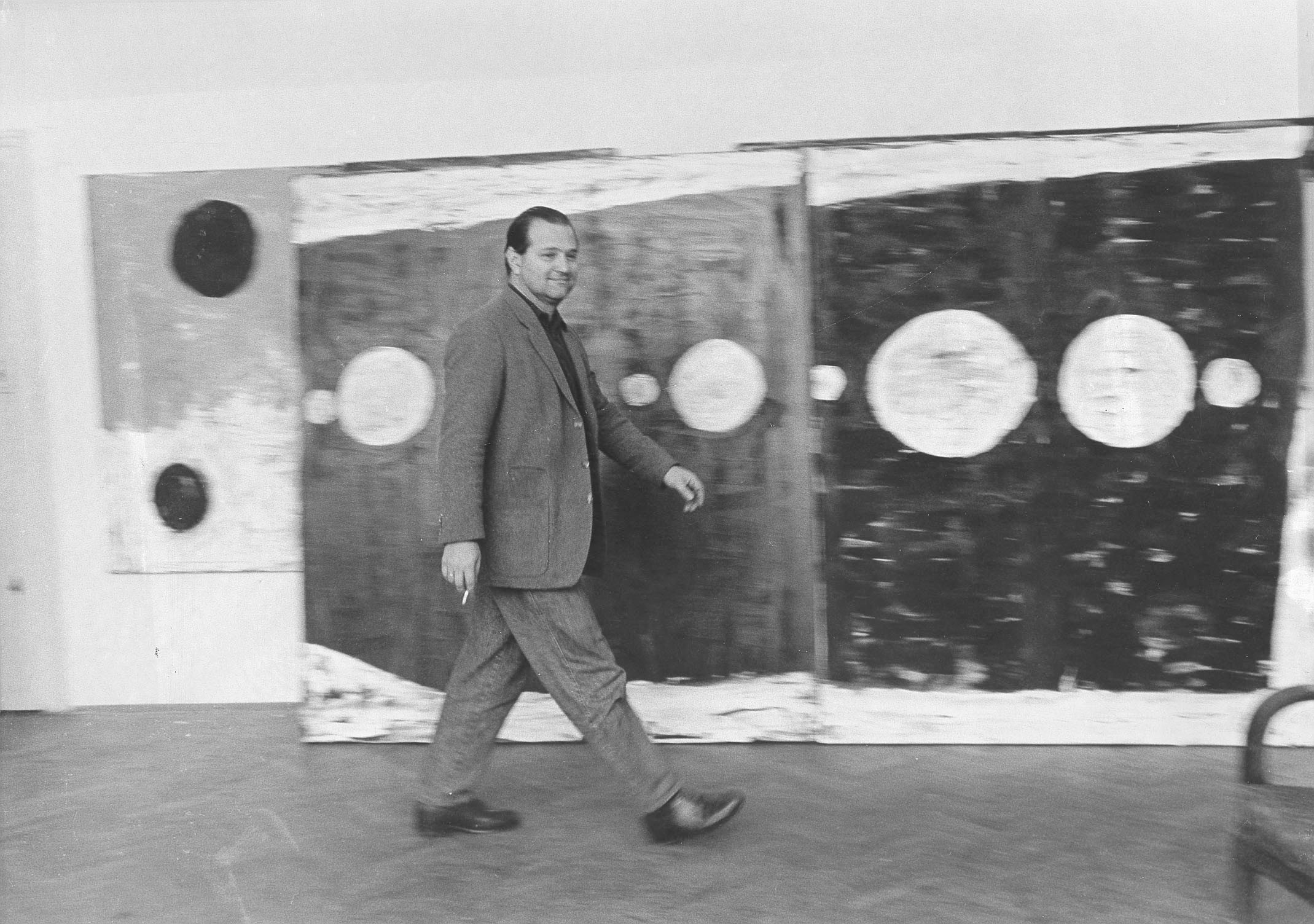 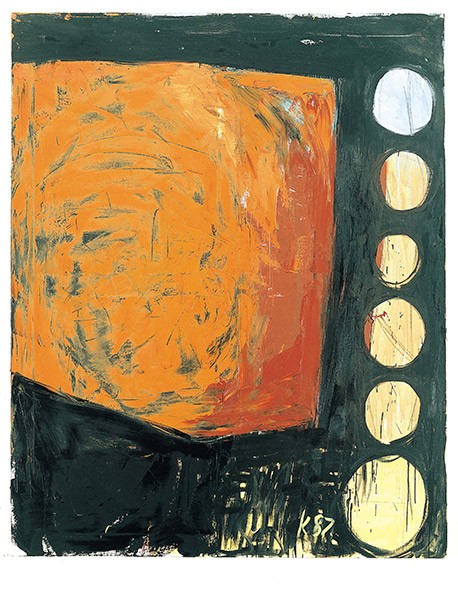 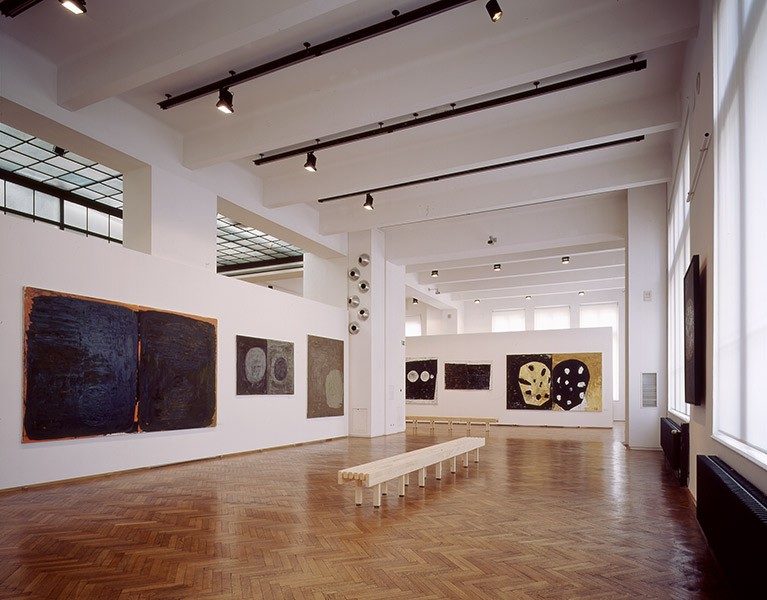 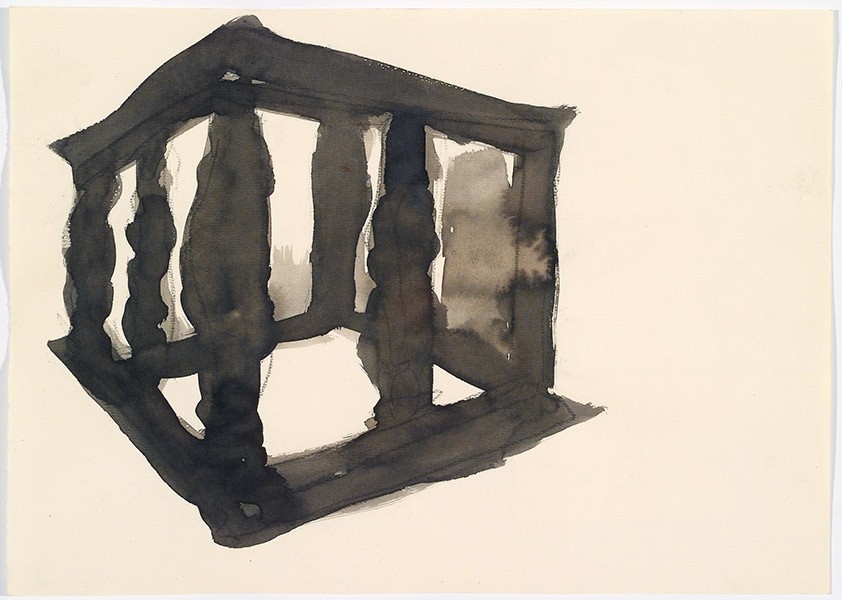 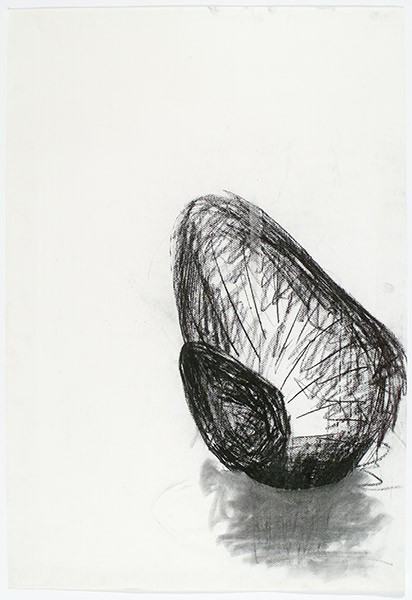