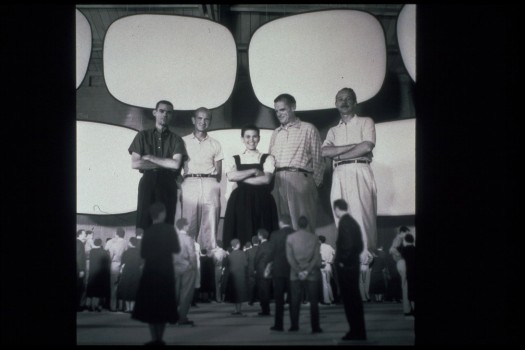 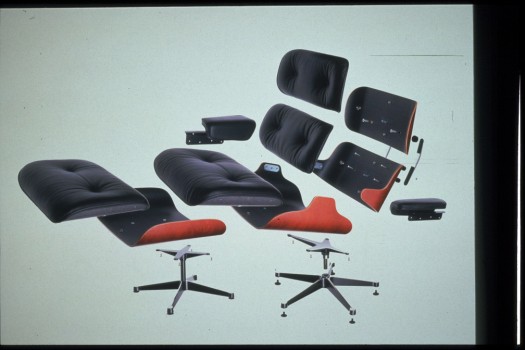 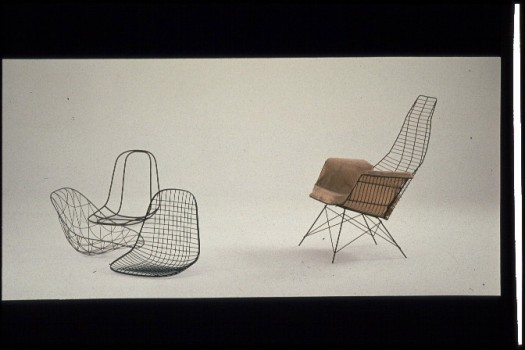 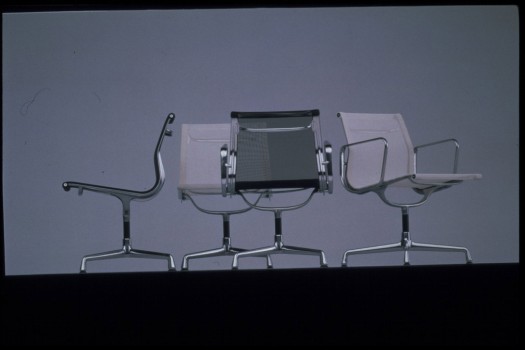 THE WORLD OF CHARLES AND RAY EAMES

THE WORLD OF CHARLES AND RAY EAMES

The work of Charles Eames (1907–1978) and his wife Ray Eames (1912–1988) centers around the search for solutions for basic human needs: living space, convenience, knowledge. With their furniture, houses, toys, films, graphic works, exhibitions, books, and ideas, the two architects and designers exercised a decisive influence on the modernization of postwar America.

The numerous pieces of furniture, models, experimental objects, films, slide projections, drawings, and photographs assembled for the exhibition document both the variety of their œuvre and the complexity of their approach.

The Eames’s furniture designs, many of which became classics long ago, unequivocally reveal the symbiosis of aesthetics, quality, and economy the couple aimed for with their products. Their short films deal with the beauty of everyday things, or provide amusing and exciting explanations of complicated concepts, as the Eames’s most famous film ‘Powers of Ten’ does for mathematical rules. An architectural model, drawings, films, and slides will give an idea of their residence. With its high claims concerning austerity, many-sidedness, and effective use, the house became an influential example of industrial architecture and a prototypical modern living and working space, where industrially produced objects, arts and crafts items, and works of art make a practical and beautiful ensemble.

The exhibition was prepared by the Library of Congress, Washington, D. C., in cooperation with the Vitra Design Museum, Weil am Rhein, Germany. The European tour is organized by the Vitra Design Museum. The exhibition was made possible through the generous support of International Business Cooperation (IBM), Herman Miller Inc., and Vitra. Further support came from CCI, Inc. 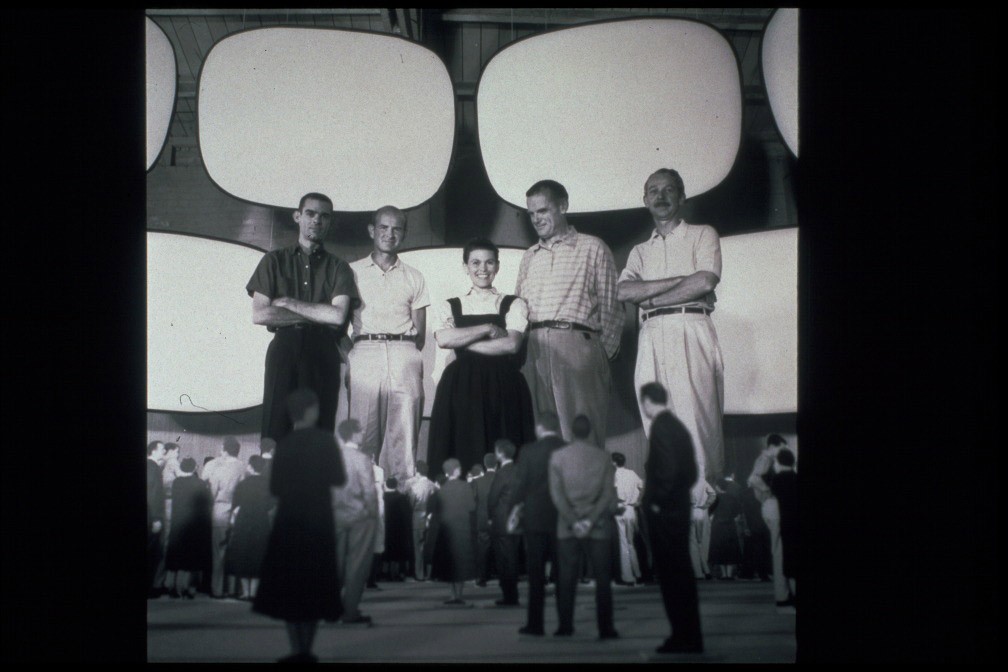 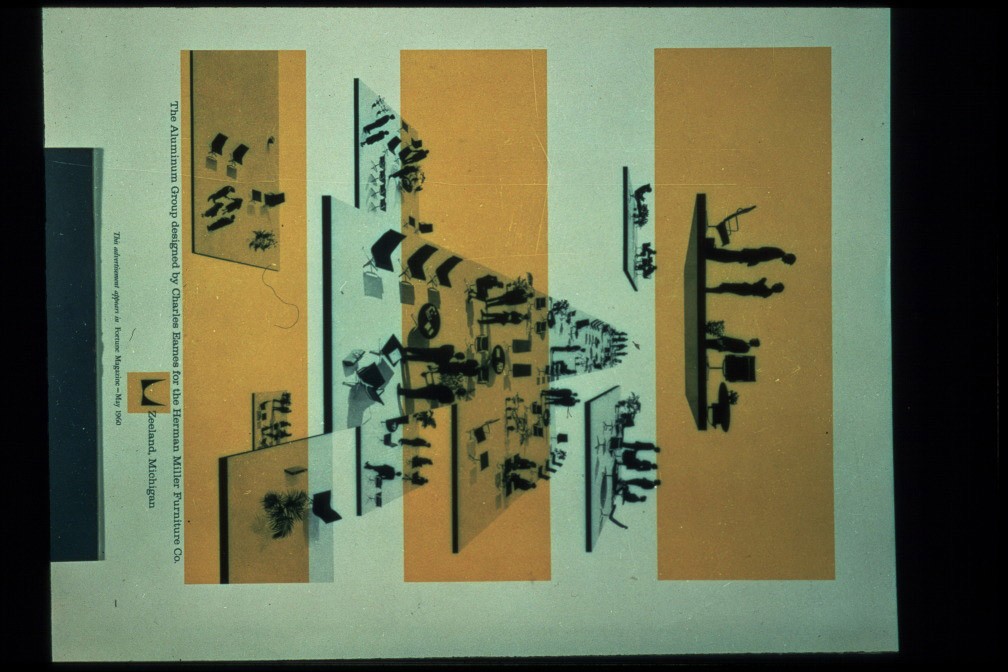 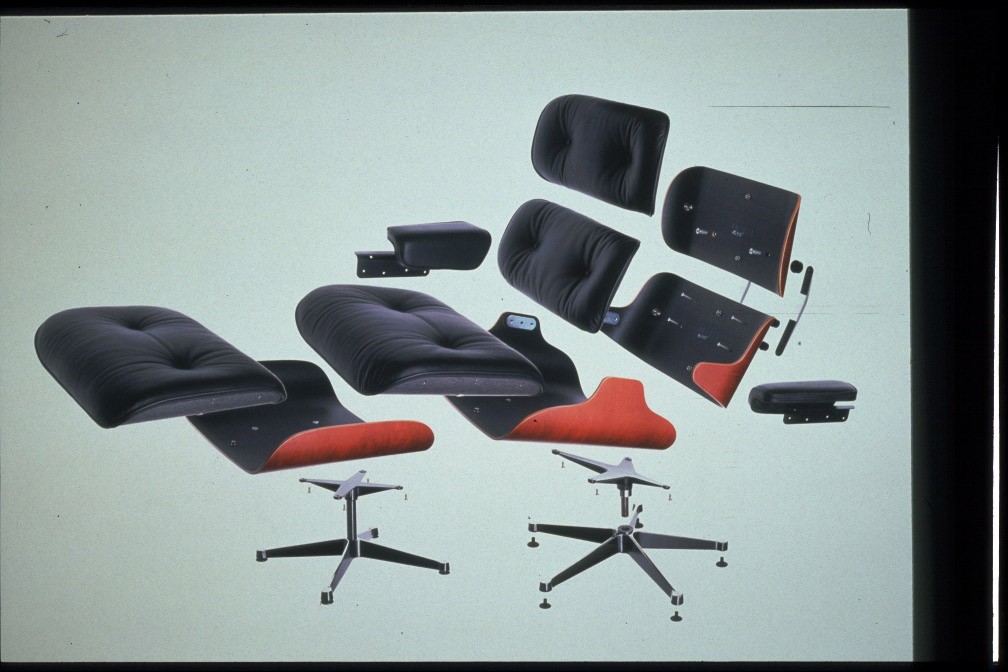