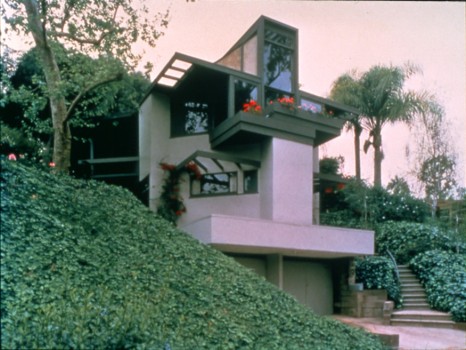 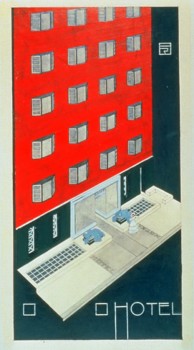 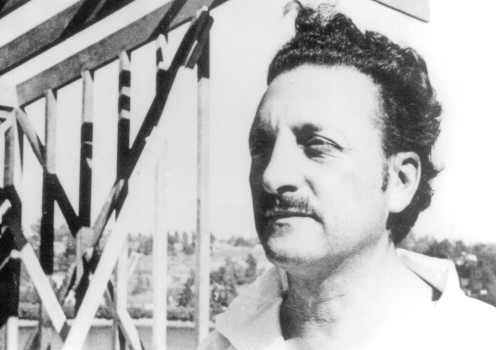 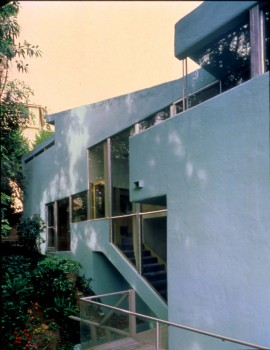 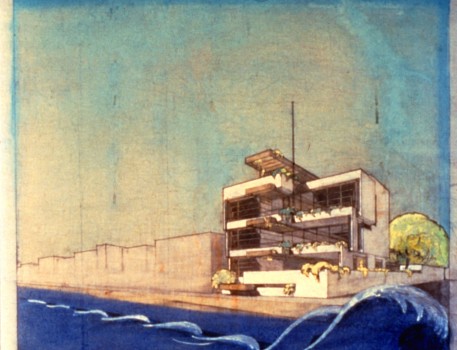 THE ARCHITECTURE OF R. M. SCHINDLER

THE ARCHITECTURE OF R. M. SCHINDLER

With ‘The Architecture of R. M. Schindler’, the MAK presents a major retrospective dedicated to the Vienna-born architect R. M. Schindler who worked in Los Angeles until his death. Schindler designed and built some of the 20th century’s most innovative buildings, including the Schindler House, run by the MAK Center for Art and Architecture, L. A., since 1994, and the Lovell Beach House in California.

The exhibition is the most extensive and comprehensive presentation of R. M. Schindler’s work to date, spanning his early years in Vienna, his period in the office of Frank Lloyd Wright, and his works from the late 1910s through the 1950s. It includes approximately 150 original drawings by Schindler, 20 models of his most significant architectural works, a selection of furniture designs, new as well as archival photographs, and a number of full-scale reconstructions of his architectural spaces and interiors.

Recognized as a crucial figure for his contribution to modernism and to the history of architecture in Los Angeles, the vigorous experimentalism of Schindler’s work continues to exercise a decisive influence on many of today’s architects, especially those of the younger generation.

The exhibition has been organized by the Museum of Contemporary Art (MOCA), L. A. 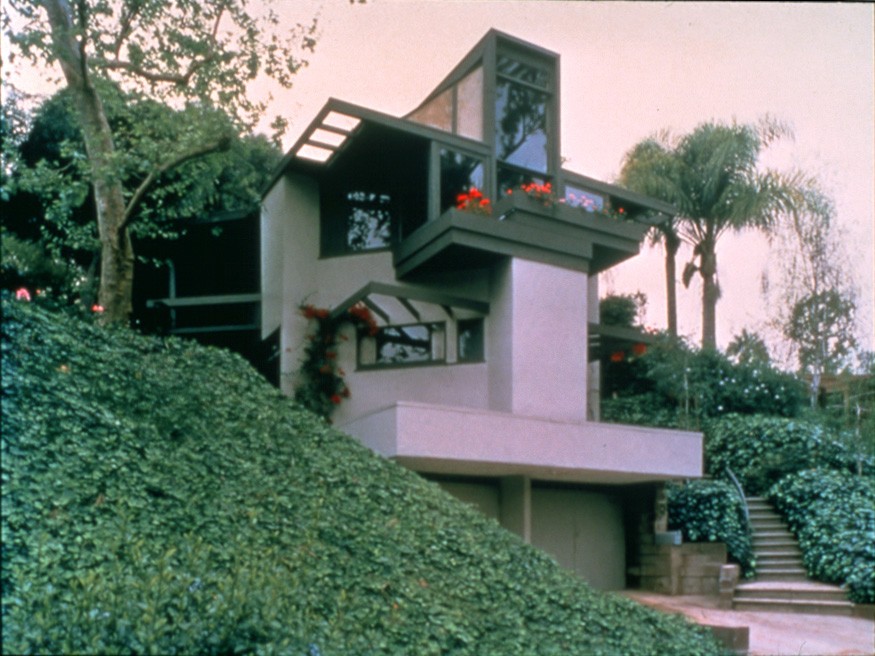 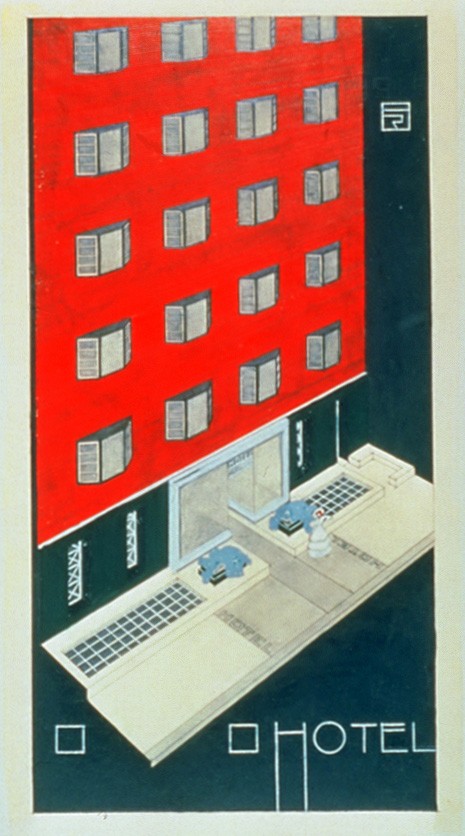 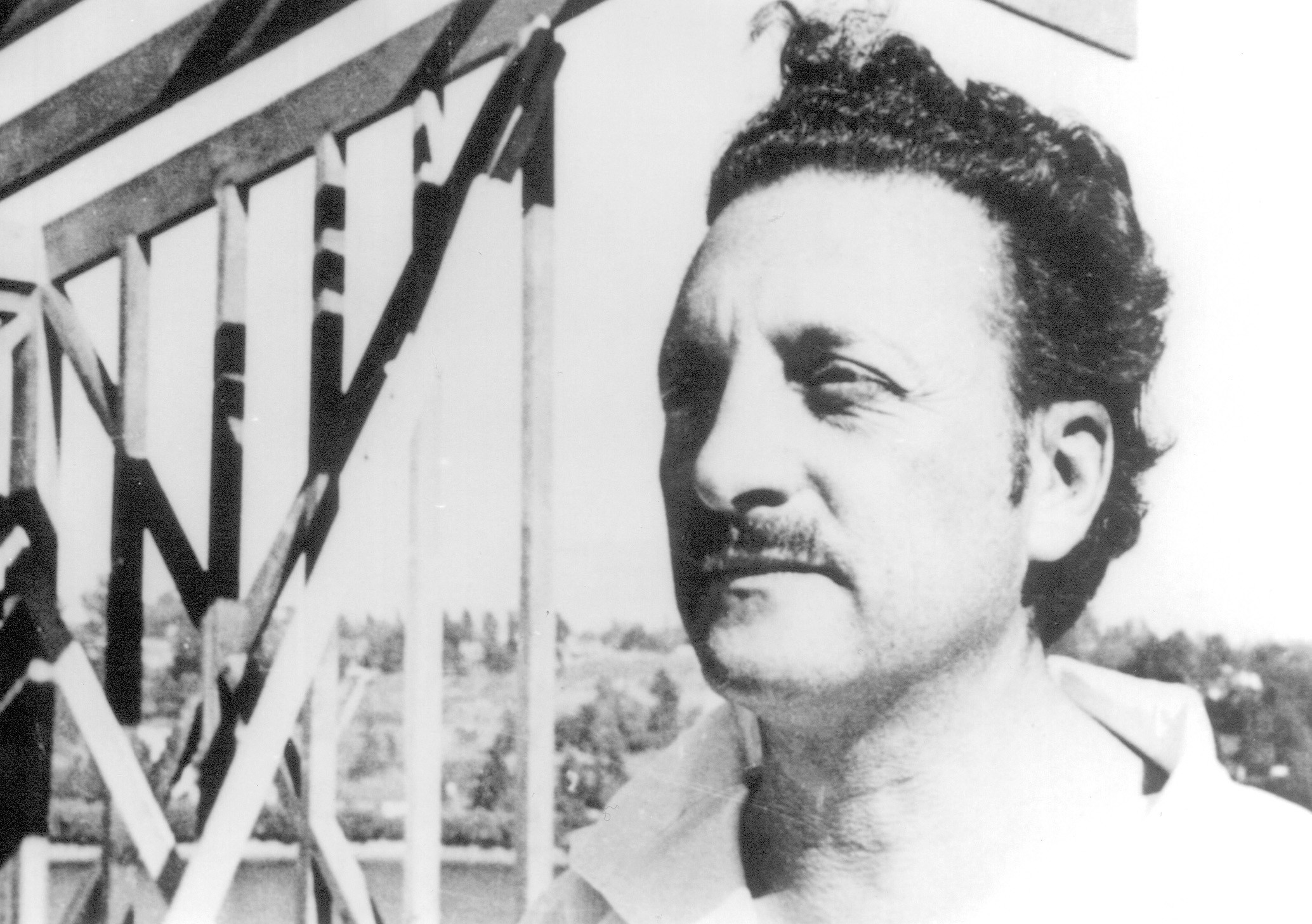 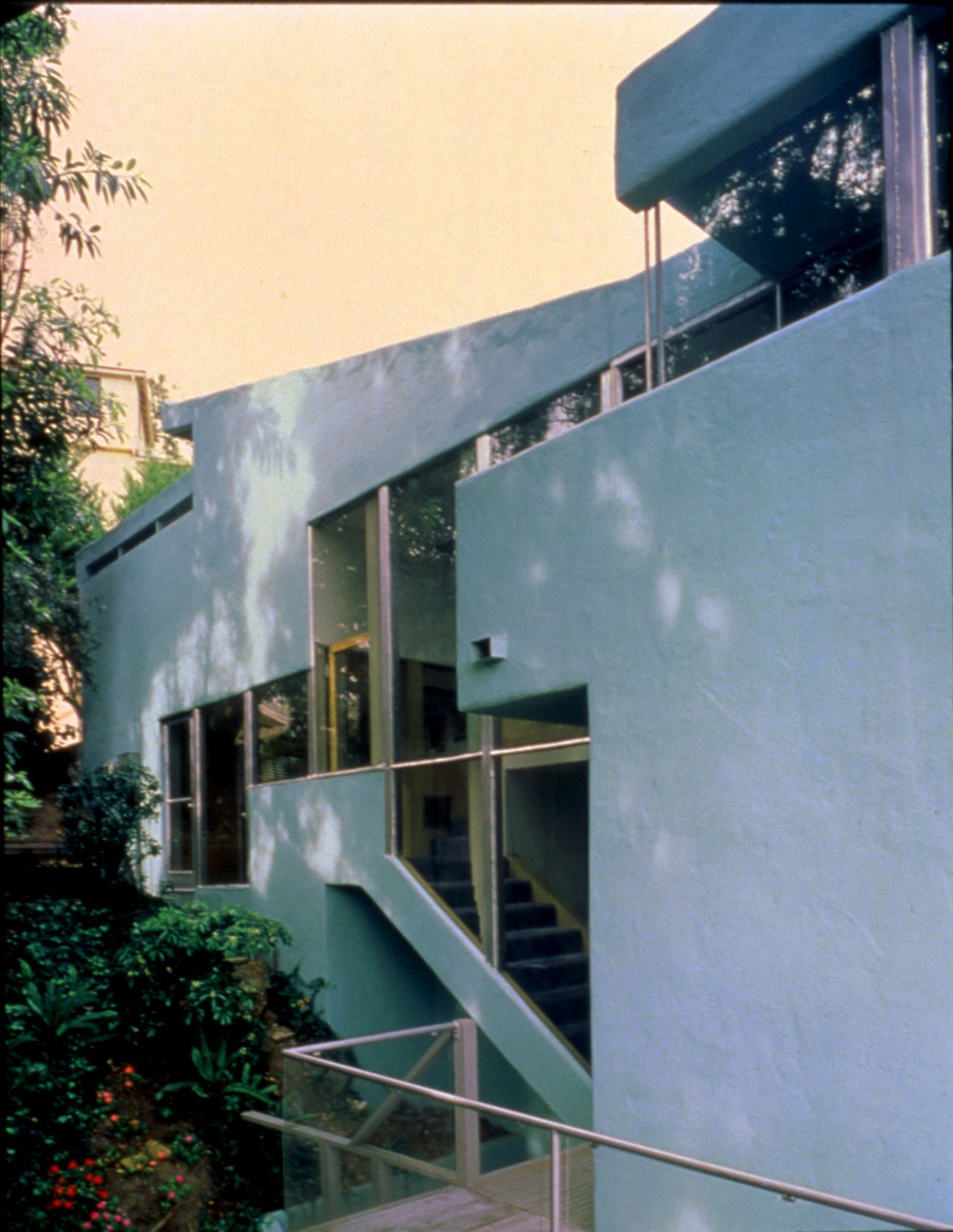 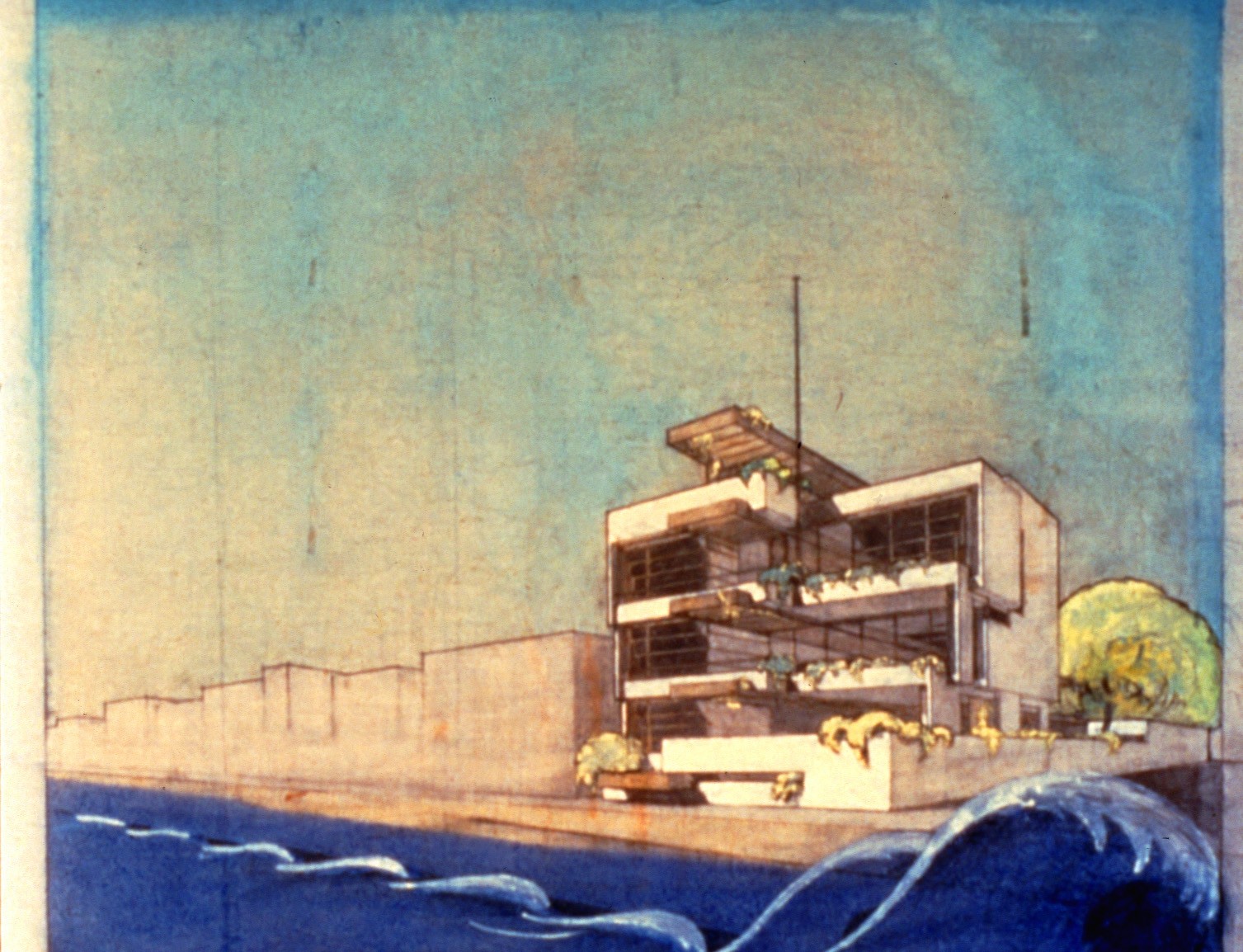