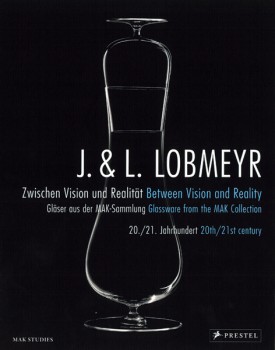 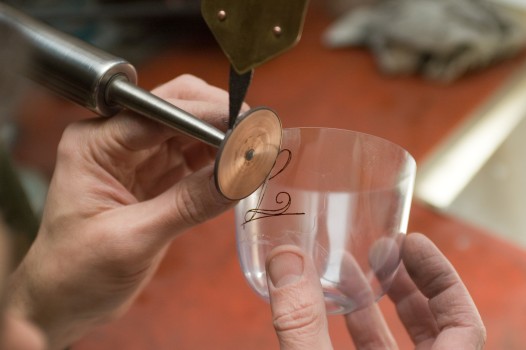 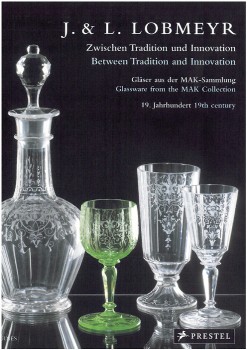 from the MAK Collection

from the MAK Collection

This exhibition presents the MAK's entire collection of nineteenth century Lobmeyr glasses for the first time. The objects reveal an extraordinary abundance of forms and colors and convey a representative survey of the firm's production from the 1860s on. While one part of the exhibition is dedicated to cut and incised colorless glass, a genre continuing the tradition of Bohemian crystal glass, another section illustrates in how many different ways color was employed: there is colored glass with decorations and cased colorless glass which could be either partly cut or etched, gilt or painted with colors.

The Lobmeyr company was founded by Josef Lobmeyr senior (1792–1855) in 1823 and taken over by his sons Josef and Ludwig after his death. After his brother's death in 1864, Ludwig Lobmeyr (1829–1917) carried on the company under the name "J. & L. Lobmeyr". Most items were given to the museum immediately after their production by the company, acquired at contemporary exhibitions or donated to the museum after Ludwig Lobmeyr's death. 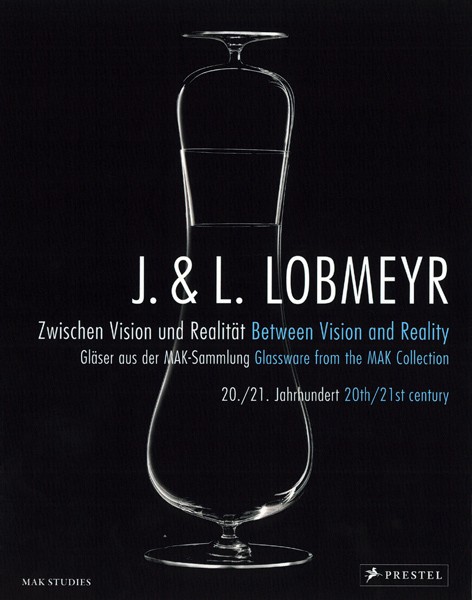 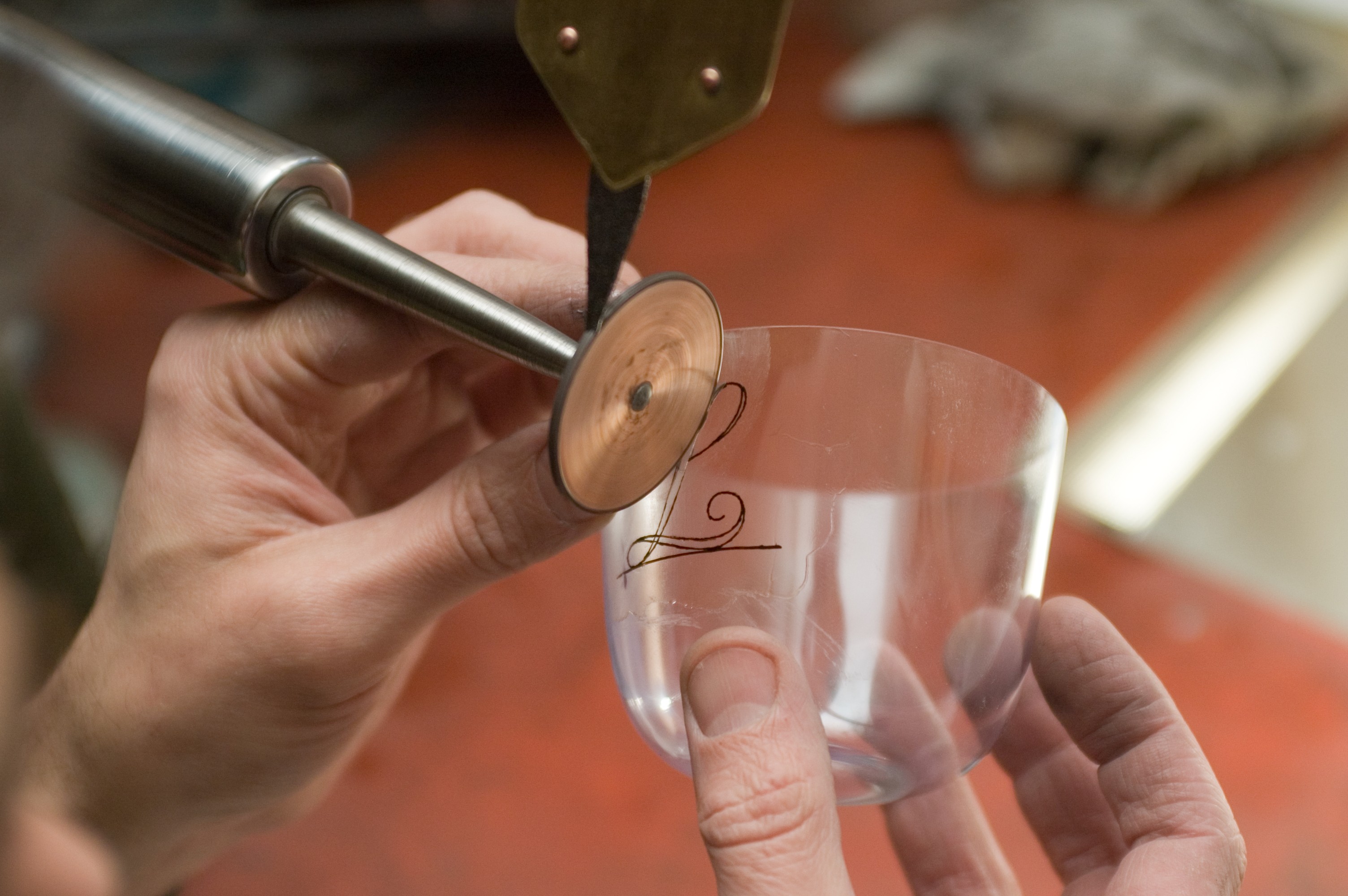 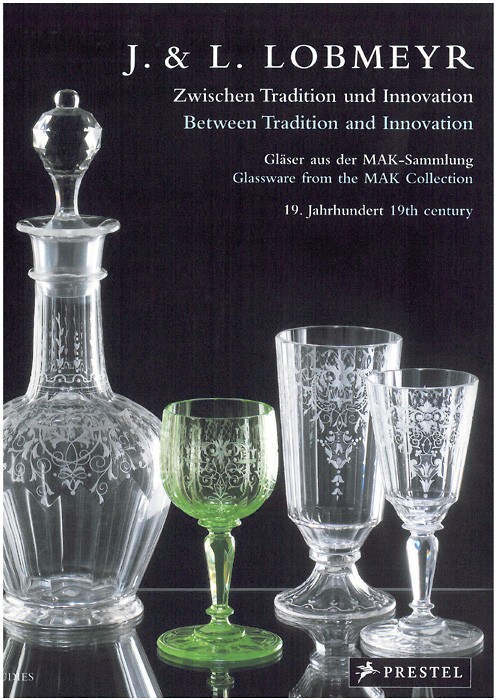