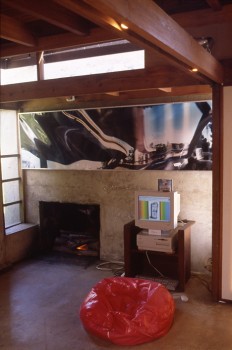 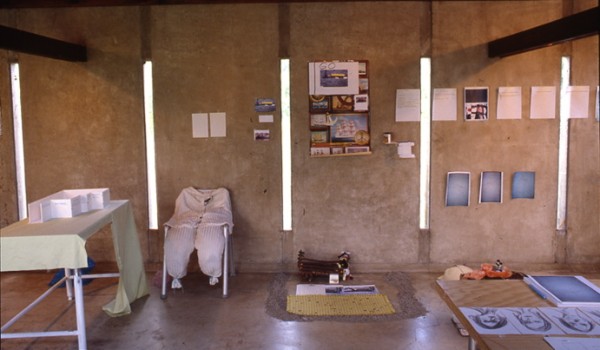 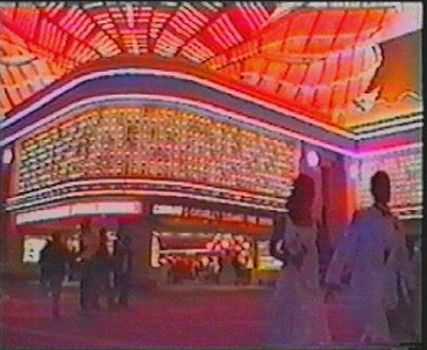 Helena Huneke of Hamburg, Germany presented a project titled "a Quiet. b Quilt. c Quit. d Quite." Her spatially-oriented, experimental work is driven by language constructions. In former works, she had employed useless or broken objects which were transformed through lexical operations and poetic descriptions from states of decay to new modalities of function. In Los Angeles, Huneke reflected on the word "exile," by examining the particularity of the stranger's language in relation to an environment of displacement. With an interior installation (which serves to evoke the unconscious as well as an architectural situation), she created a spatial structure posing examples and questions in an abstract visualization of the term "Frauenzimmer" ("Women's Room").

Trained as an artist, Frankfurt-based Martin Liebscher undertook post-graduate studies in architecture where he focused on spatial concepts. He "mined" images of city spaces and urban structures through photography, employing a camera he had invented that read space like a scanner. He moved the camera through space while he wound the film by hand through a narrow frame. Unlike the human eye, this modified camera produced an image that recorded events over a spatial matrix in time. In Los Angeles, Liebscher included a new approach, photos taken from the interiors of moving cars which emphasized the extreme horizontality and constant motion of L.A. In his work, "Intersection," he contrasted the Los Angeles that existed in our memories from movies with the urban reality he photographed from cars.

Isa Rosenberger from Vienna presented "Good Luck," a video detailing her experiences with Las Vegas gambling fever. Her past work examined the phenomenon of cultural trends, specifically in the way they constructed individual desires within generalized social and political conditions. The video examined the intersection of Rosenberger's own fascination for gambling, speculation, prognosis, and risk with that of so many others at a time when Las Vegas was one of the fastest growing cities in the U.S. Taking as her inspiration from Sharon Stone's role as a gambling queen in Martin Scorcese's "Casino,"—a woman ultimately defeated by the corrupt male-dominated mafia system—Rosenberger asserted her feminist viewpoint as she explored gambling fever.

Noa Schiller (aka Zsuzsa Schiller) a photographer from Budapest, exhibited her black and white work with ethnic communities in "Flashback," presenting both a review of her time spent in the U.S. and a commentary on cultural traditions and customs. Considering issues of belonging and identity, her previous work had dealt with the daily lives of people in their own environments and their interactions with others from different places and political structures. She was particularly interested in how local customs may affect a non-native group and their traditions and the sometimes strange and remarkable adaptations that may result. While based in Los Angeles, Schiller worked with local communities as well as groups based in Mexico, Arizona, and Las Vegas. 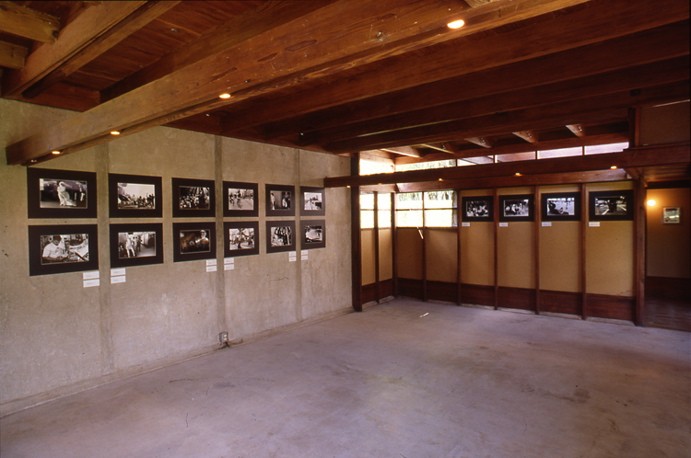 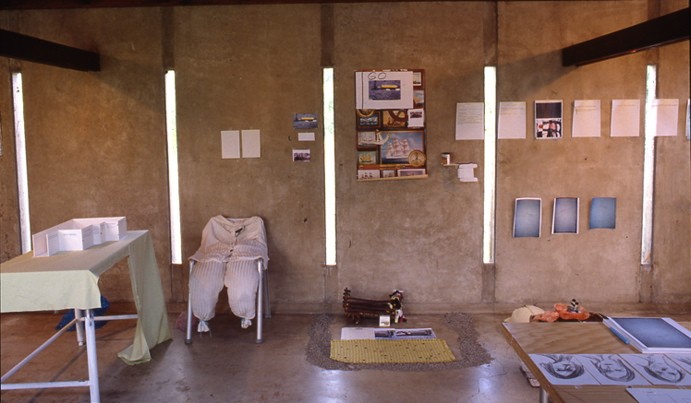 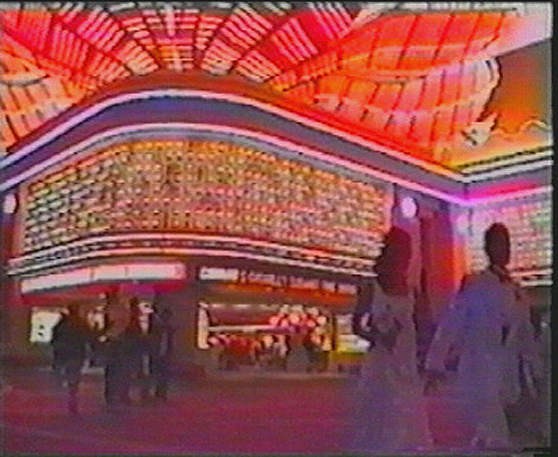