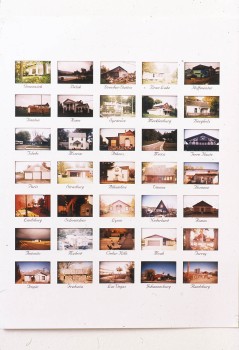 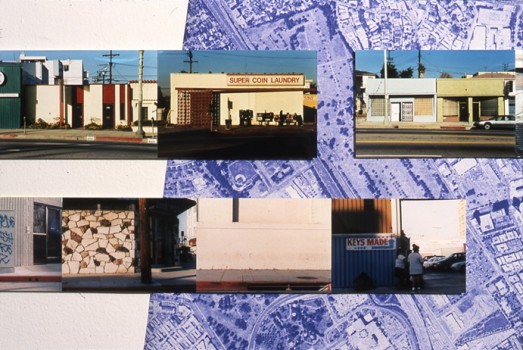 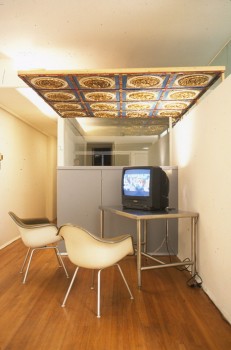 FINAL PROJECTS IX: IF I WAS IN L.A.

FINAL PROJECTS IX: IF I WAS IN L.A.

German architect Franka Diehnelt and Austrian architect Karoline Streeruwitz presented two projects they created in partnership. With "makes a living of dreaming," the architects examined the Westward movement of American expansion and its conclusion in Los Angeles. The work questioned what happened to the dreams that fueled these journeys when they reached their end. Using fragments and panoramas, pictures and objects, names and stories gathered throughout the city, Streeruwitz and Diehnelt evoked and dismantled both the utopia and nostalgia they encountered. In "every bump, rise and stretch," the partners looked at the American journey and its search for a lost sense of home. Inspired by Jack Kerouac's On the Road, they presented a panoramic collage of landscape that included houses and texts from the back roads of the U.S.

French artist Beatrice Dreux worked in the traditional medium of painting. Rather than respond to her immediate surroundings, Dreux's work, which utilized representational imagery, stemmed from her understanding of the paintings of such classical masters as Veronese, Chardin, Boucher, and Gericault. Her large-scale, expressionist paintings employed a vivid palette and included self-portraits, the nude female body, portraits, and animals.

Austrian architect Sophie Esslinger presented several projects based on her experience in Los Angeles. In "pico boulevard," Esslinger documented a one-week walk along that thoroughfare utilizing an aerial photograph of the route in combination with pictures of details taken along the way. With "images," Esslinger projected descriptive passages lifted from film scripts onto the windows of the Mackey Apartments. Taken out of context, the sequence of the images resulted in a new story. "the carbench as a piece of urban furniture in los angeles" posited the creation of a new urban space for events, a plaza (or parking lot), furnished by the cars driven there. Esslinger's experience of L.A.'s car culture led her to design a "hydraulic platform for people in big car parks." Intended to provide perspective to a viewer lost in a sea of cars, the hydraulic platform also functioned as a bar.

In "coming home," Chinese artist Jun Yang used voices, text, and video to present how moving to a new place challenges one's patterns and creates an opportunity for redefining values. Working from his own arrival in Los Angeles, Yang demonstrated how a simple situation such as going to the supermarket can entail decisive choices that reveal personal values. Deciding what to eat and where to shop signify one's social and cultural identity and aspirations. "Coming home“ described such moments of a persona encountering a new environment. 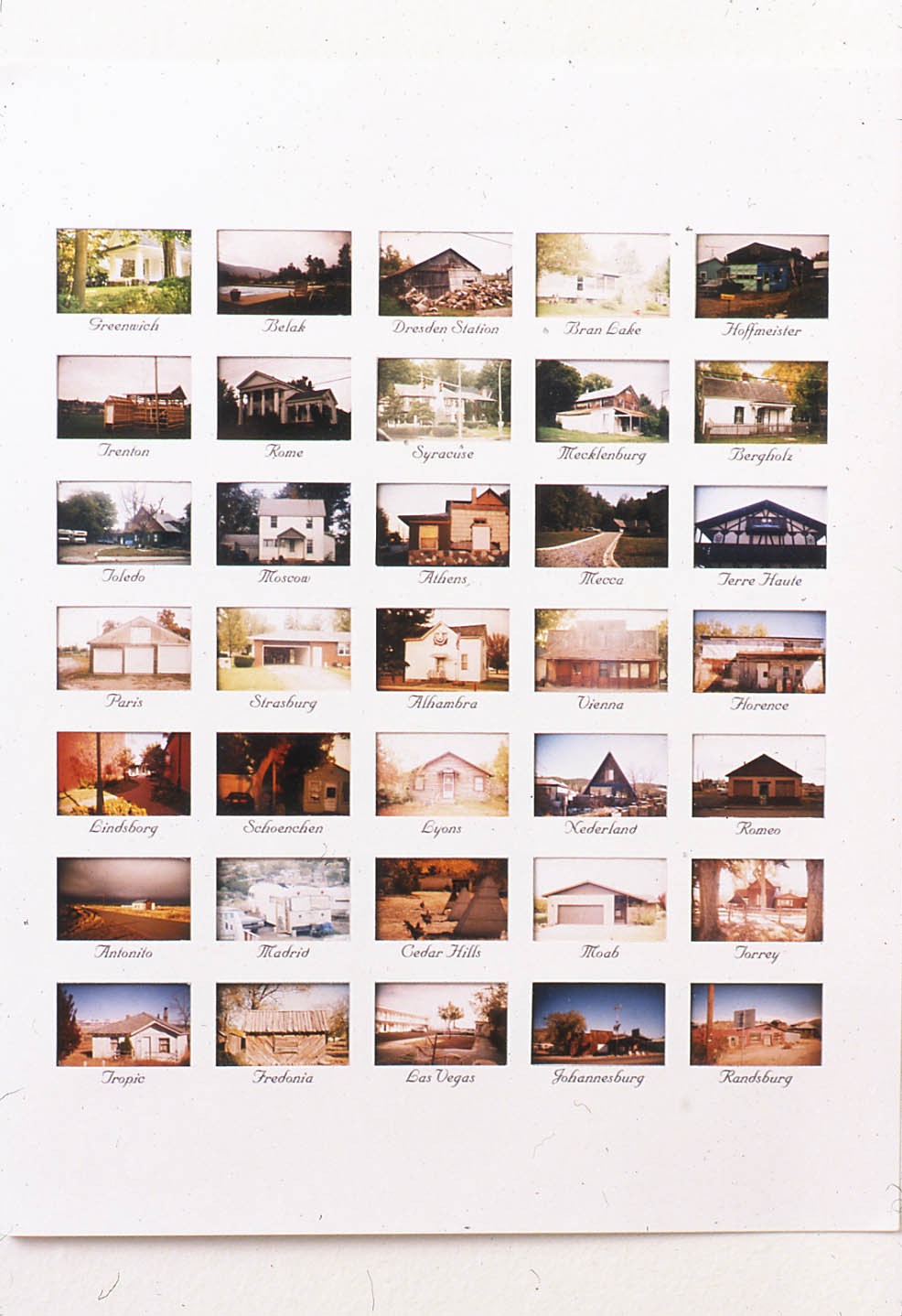 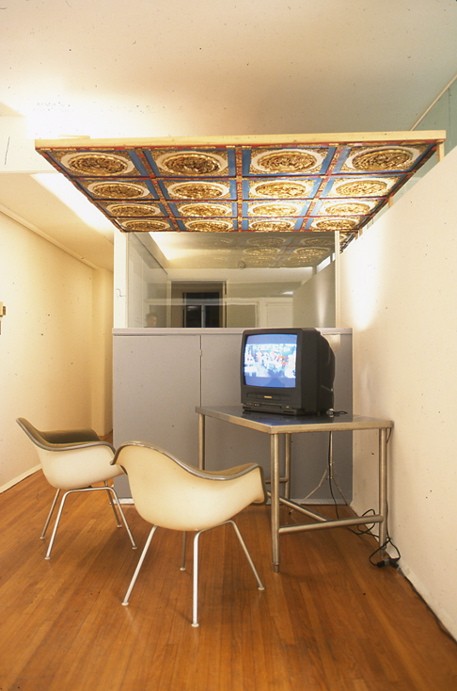