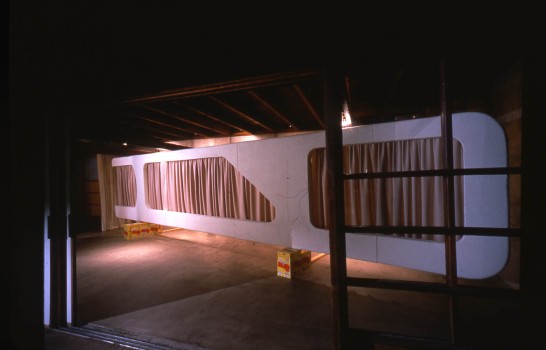 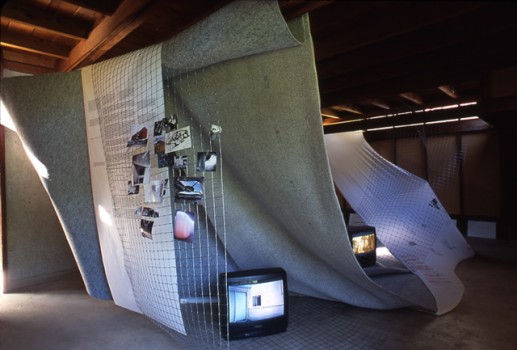 Known for his visionary, unorthodox ideas, Kiesler explored themes of continuity, infinity, dynamism and correlation, exploiting the unbounded quality of space. With “Oxygen,” the MAK Center Residents looked at Kiesler’s designs for exhibition displays. Much as Kiesler dissolved boundaries between artistic disciplines, the Residents combined imagery, text, sound, photographs and built environments into a three-dimensional lifestyle magazine layout, unfolding in the spaces of the Schindler House.

The exhibition combined a new approach to Kiesler’s work with a discussion of his conditions for production, his life and his surroundings. Much as with a magazine, image and text, the historic and the contemporary, fact and fiction are presented in a playful, non-hierarchical manner. The magazine-exhibition titled, “Oxygen” gave a light, airy, contemporary twist to Kiesler’s observation that “museums are like oxygen tents." The exhibition included an inverted model of Kiesler’s Film Guild Cinema (1929), the first theater in America designed solely for film projection. The installation was a redesign of the eye-like “ocular” that the architect designed to shield the movie screen. Rather than showing the expected film, this makeshift cinema features a still image of an auditorium and the sound of a film projector, casting the visitor as both the subject (viewer) and object (film actor) of the installation. In both his work and his cultural analysis, Kiesler blurred the boundaries between high and low culture. He credited the department store with introducing modernism to the public through retail situations such as textile design and window displays. “The department store acted as an interpreter for the populace of a new spirit in art,” declared the architect.

In “Oxygen,” Kiesler’s prescience in identifying shopping as a critical cultural experience is recalled through the installation of a portion of the façade of the model house he created for merchandise display for the Modernage Furniture store in New York. Accompanied by elevator music, this partial reconstruction of the “Space House” evoked the architect’s design and intellectual legacy. Facts from Kiesler’s life are mixed with associative texts and videos, as well as quotations from contemporaries such as Paul Scheerbart and Walter Benjamin in a third installation. A videotape of the opening scene of Antonioni’s “Zabriskie Point,” which features a discussion among students, was overlaid with a fictitous soundtrack of Kiesler debating his free-flowing ideas with strict Bauhaus believers. Because Kiesler placed great value in rituals, a second video re-enacted his own notoriously quirky greeting gestures. The architect’s focus on the biological, human and natural elements of life was recalled in the Residents’ use of an acrylic green carpet to lead viewers outside to the grassy courtyards of the Schindler House. The story of his “discovery” of architecture was also represented. In that apochryphal tale, Kiesler claimed to have first encountered architecture at three, when he crept under his nanny’s voluminous skirts and lit a match! 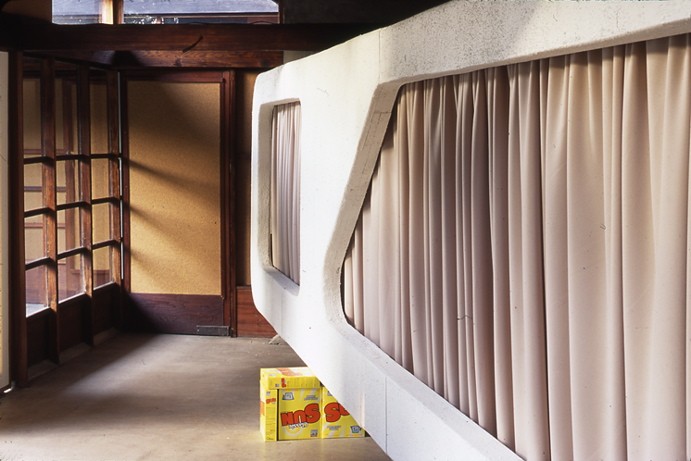 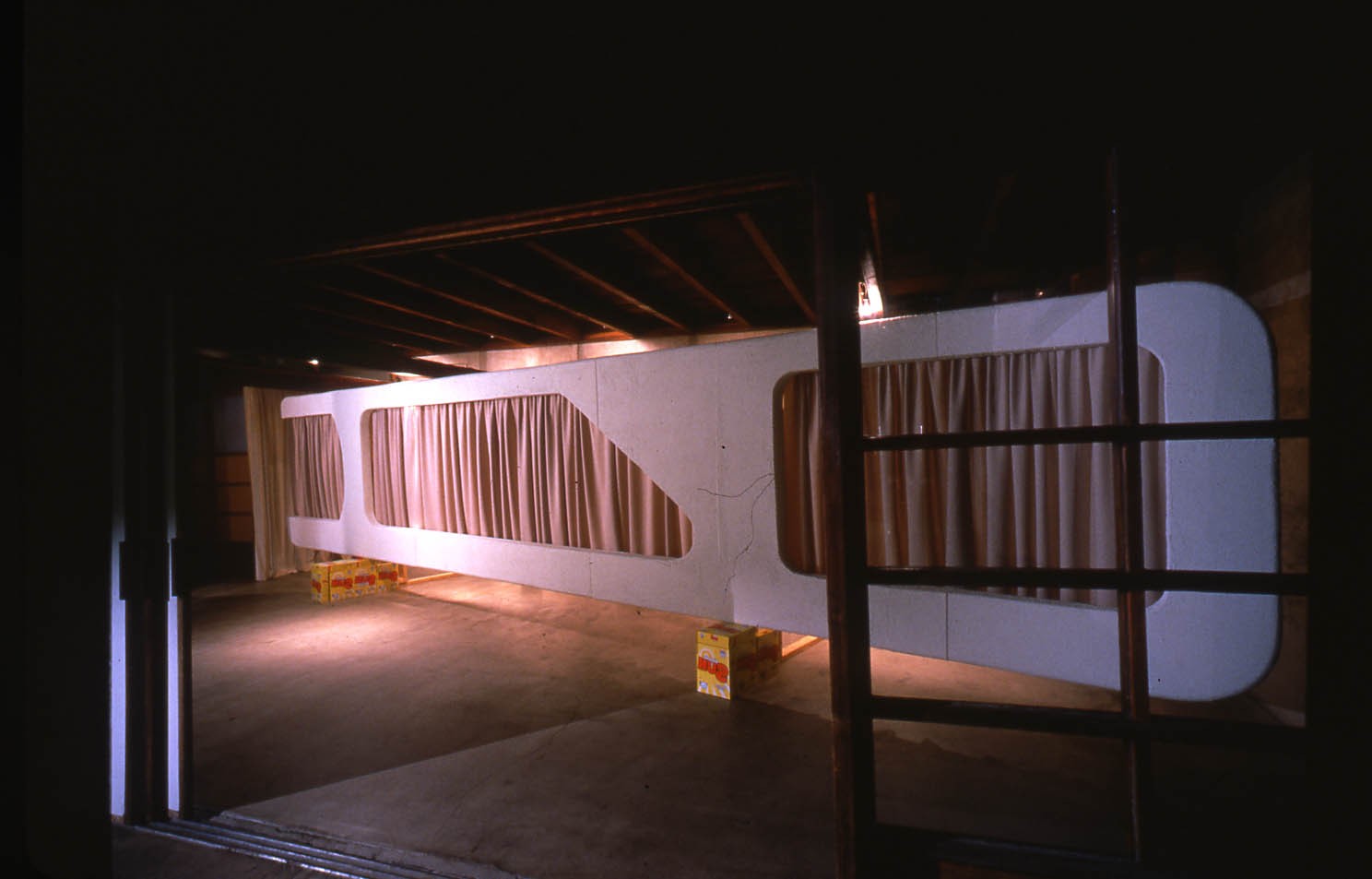 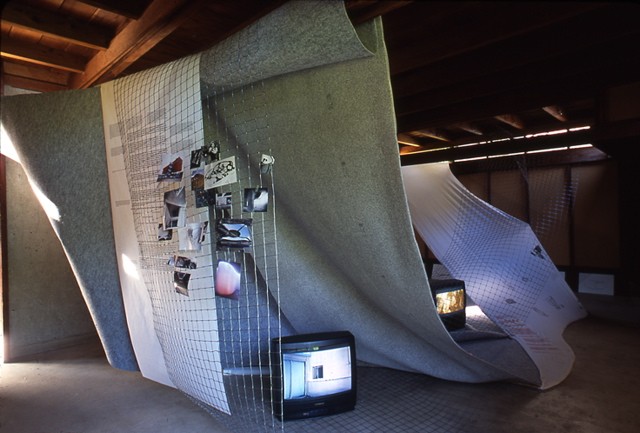