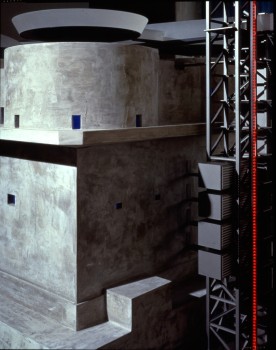 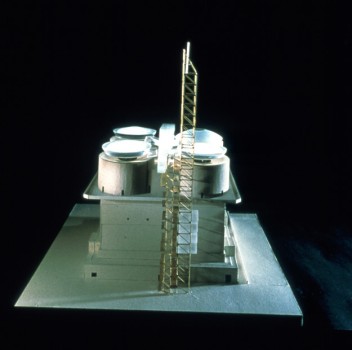 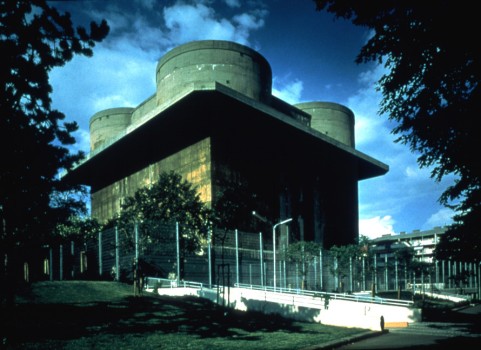 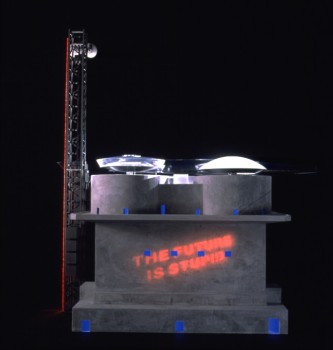 The CAT project was presented at the exhibition “Heaven’s Gift” in Vienna, Berlin and Moscow with the following words:

“In keeping with the complex demands of contemporary artistic production, designers Noever/Müller/Embacher have developed a radically new strategy through their CAT project. The structural adaptations of the 1942 –1943 flak tower in Arenberg Park in Vienna, a monument to “never erase from memory”, will make CAT an international center for contemporary art. Jenny Holzer (New York) and James Turrell (Flagstaff, California) have developed artistic interventions for the project after intensive preoccupation with the CAT”.

The numerous reactions to the project have not only come from the media, whose response has been more than just positive, but also from several representatives of the art market as well as intellectuals interested in the activities of the contemporary art scene. French philosopher and speed theorist Paul Virilio, a close associate of the MAK for years, says:

“The renewed questioning of contemporary art is linked with globalization. Like any other human activity at the beginning of this millennium, art too is confronted with this tremendous geo-cultural shift. Traditional exhibition spaces can no longer fulfil their task. Therefore the choice of the megastructure of the flak tower in Vienna is excellent: on the one hand, thanks to its location in the city and, on the other, to the dimensions of the building. Today the venues for cultural presentations, given the temporal compromise of images, sounds and the conditions within virtual space of globalization, must be “glocal”, which means here in Vienna and there in the world. The flak tower in Arenberg Park demonstrates the double quality of architecture: it is both current and, at the same time, virtual. A new way of experiencing space unfolds when you see the towers in relation to the skies and thereby invoke everything that comes from the sky: rain, lightning, bullets – and today images and sounds.”

The CAT will be the MAK’s depot for contemporary art. It will also comprise various exhibition rooms, studios and workshops, a kitchen, an auditorium, event spaces as well as a restaurant, a café and a rooftop bar. The transparent and fragile-looking construction of the media and service tower to the west will be a contrast to the massive flak tower, signaling the tower’s identity visible from afar. The building will comprise ten floors with a total of 12.900 m2 with up to 6 meters high rooms that will be partially reserved for commercial use (fairs, fashion shows, clubbing events, concerts, etc.). Most rooms, however, will be reserved for the CAT’s program (levels 3-8). Renowned light and space artist James Turrell, whose primary concern in art is „the visual interaction between inside space and the outside world“, will design the „Skyspace bar“. He will guide changing, natural light into the space through specific “structural slits” in the building. An opening in the center of the round and domed roof, about four meters in diameter, will allow the visitor a free view of the sky and the changing cloud and star formations. In Turrell’s own words: “From a building that was made in defence of things that came from the sky will come a space that will lead us to the skies – a room to heaven.”

Jenny Holzer’s contribution, that is “intervention”, will be at the pinnacle of the media and service tower: a “searchlight” that will inform the public of the current and coming events at the CAT.  In addition, texts and images will be projected from the upper part of the construction onto the immediate surroundings of the flak tower. Holzer’s project includes an installation comprising several “electronic signs” mounted on the flak tower itself.  Her CAT intervention was inspired by Tatlin’s “Monument to the III Internationale”, 1919-20). What aroused the artist’s interest most was the notion of a tower as transmitter of art, information and news.

With CAT Peter Noever has created a memorial, not far from the MAK itself, to all his visions of aesthetics of space and his transgressive concept of the museum. 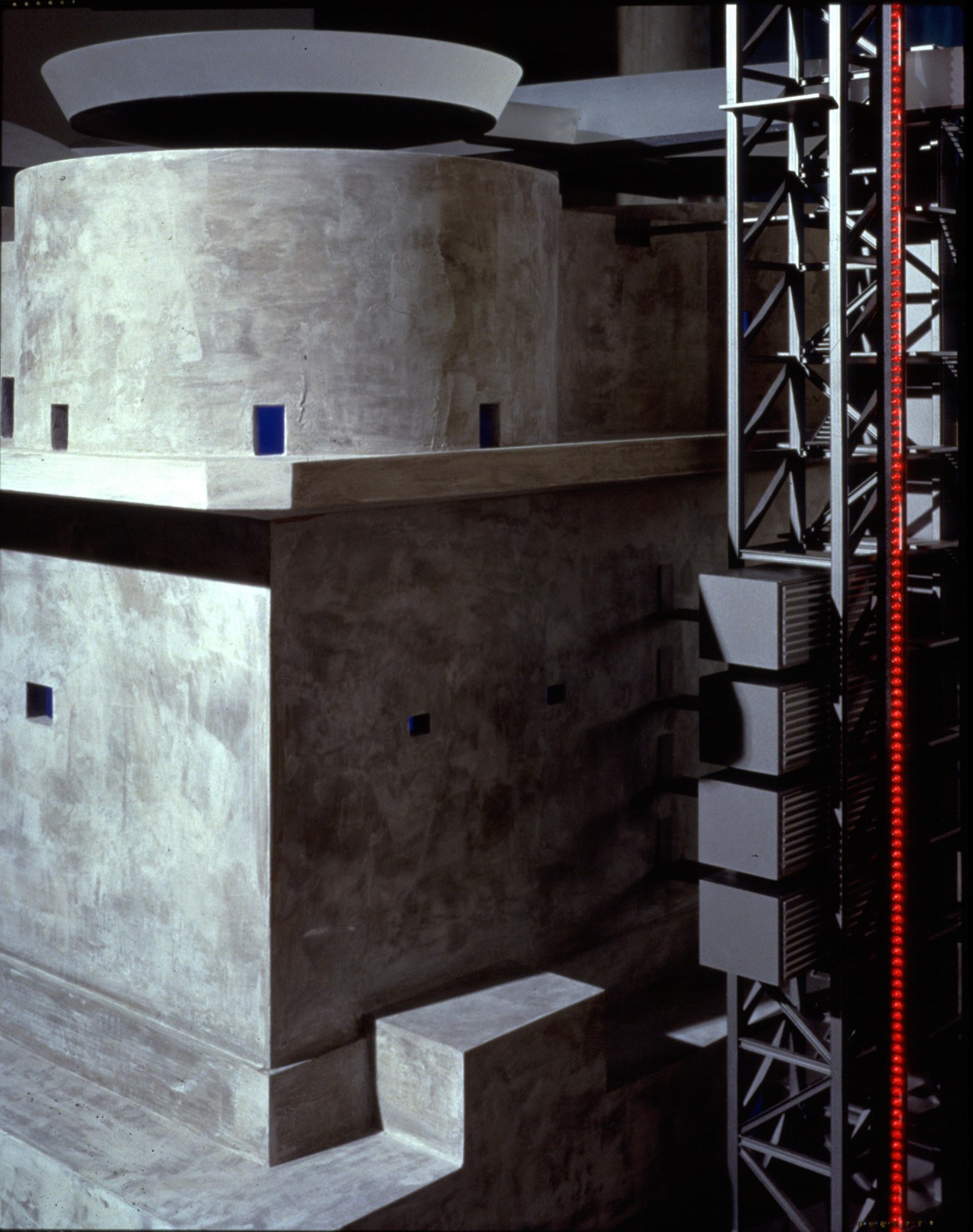 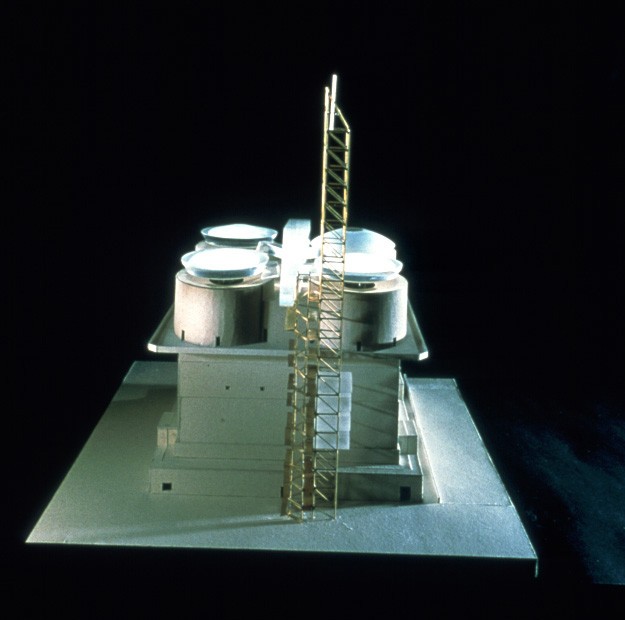 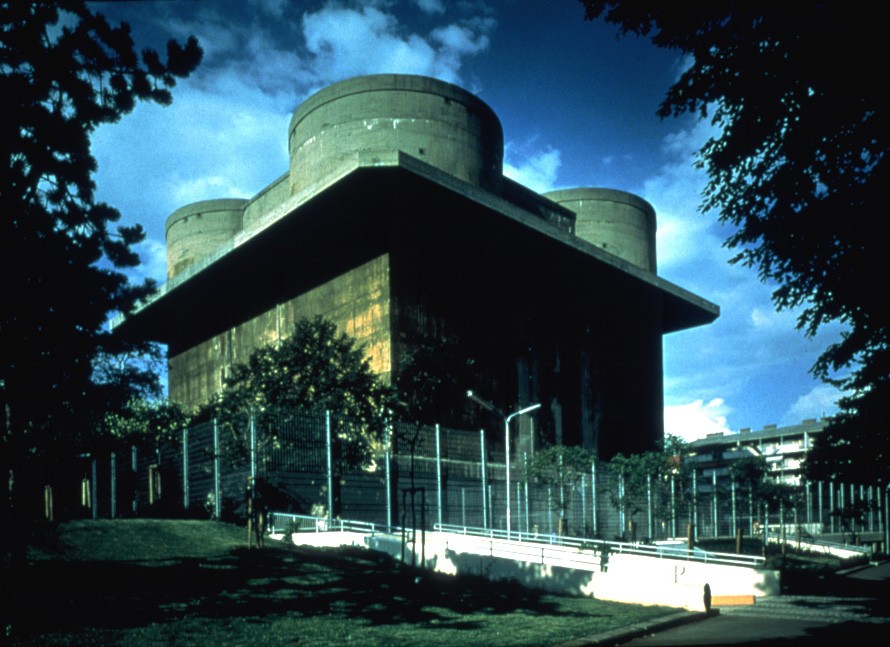 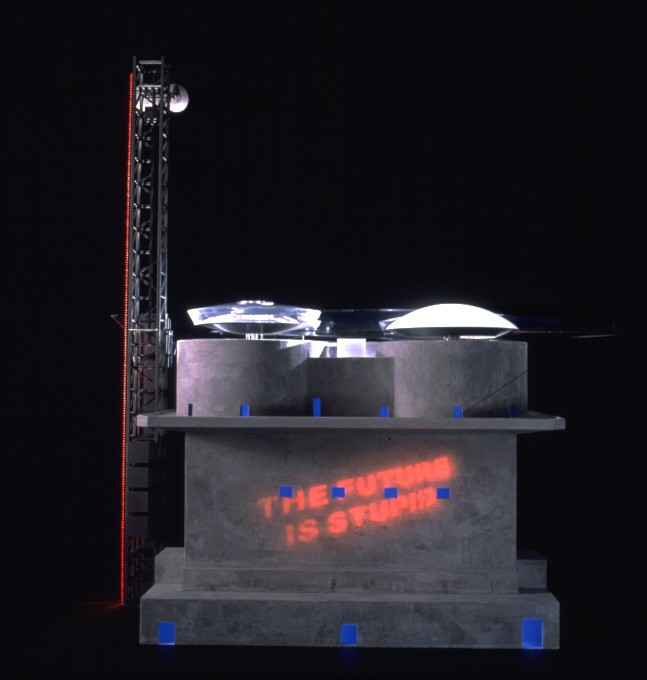 A New Programmatic Strategy for the Presentation of Contemporary Art