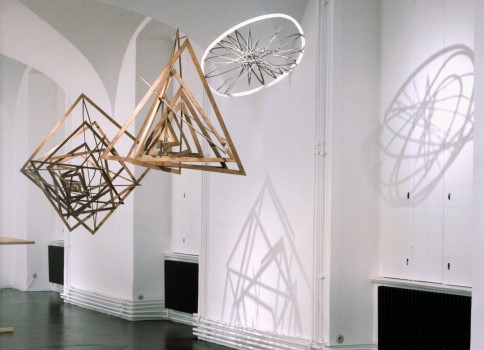 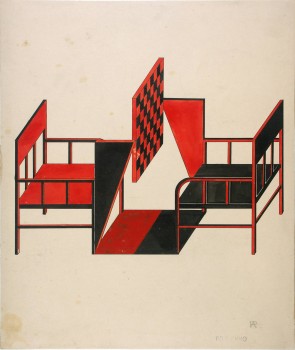 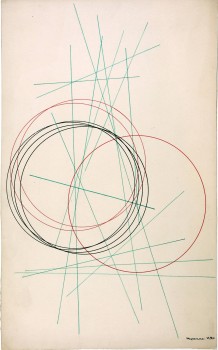 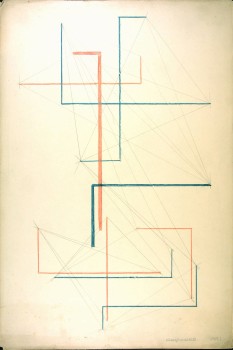 In the early 1920s, Alexandr Rodchenko (1891–1956), one of the co-founders of constructivism, experimented with twodimensional surfaces and their extension into three-dimensional space. He designed freely floating constructions, kinetic sculptures made of cardboard and wood, but he also explored the possibilities of simply placing pieces of massive squared timber, which he produced with his students at the state art school WCHUTEMAS in Moscow, into a three-dimensional space. He was averse to exhibiting these geometrical abstract works during his lifetime, feeling that their radicalism would make excessive demands on the public. In spite of this – or perhaps because of it – these experiments are among the most outstanding moments in the history of the Russian avant-garde. Because Rodchenko destroyed his constructions after documenting them in photographs, they can be seen today only in the form of replicas. The MAK now presents a selection of these, in conjunction with the Rodchenko Society of Moscow and the MUAR (Shusev State Museum of Architecture, Moscow). 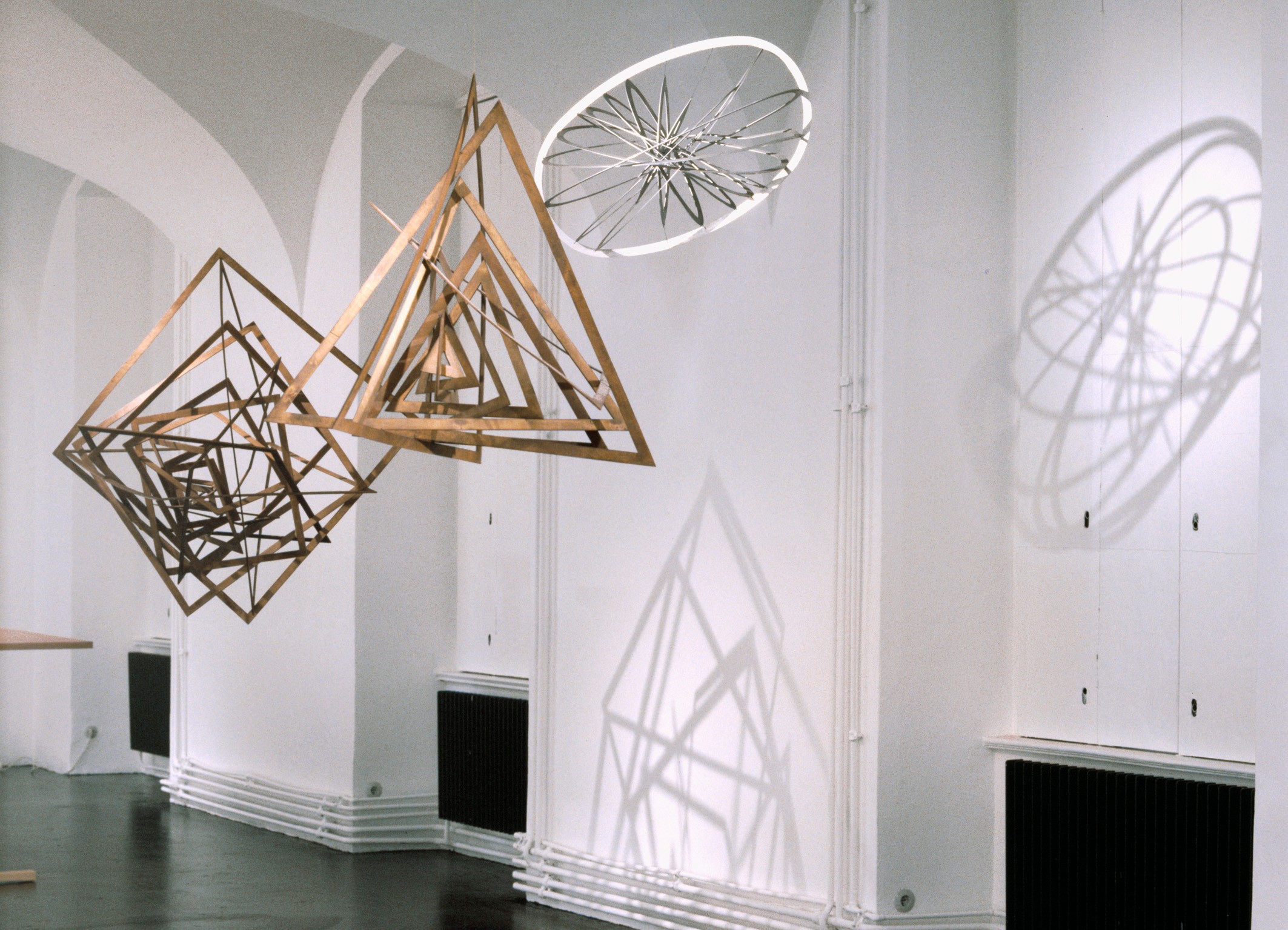 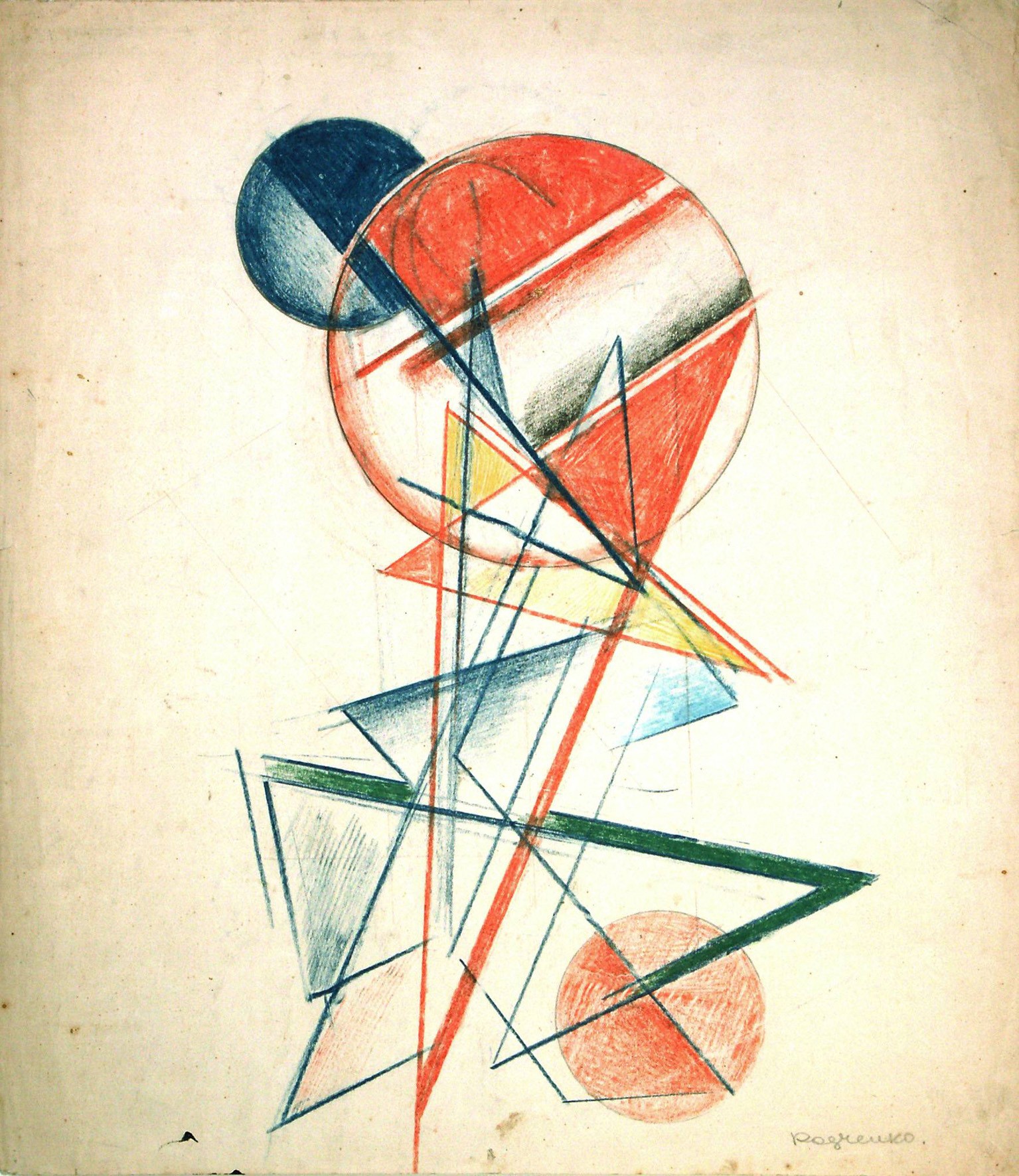 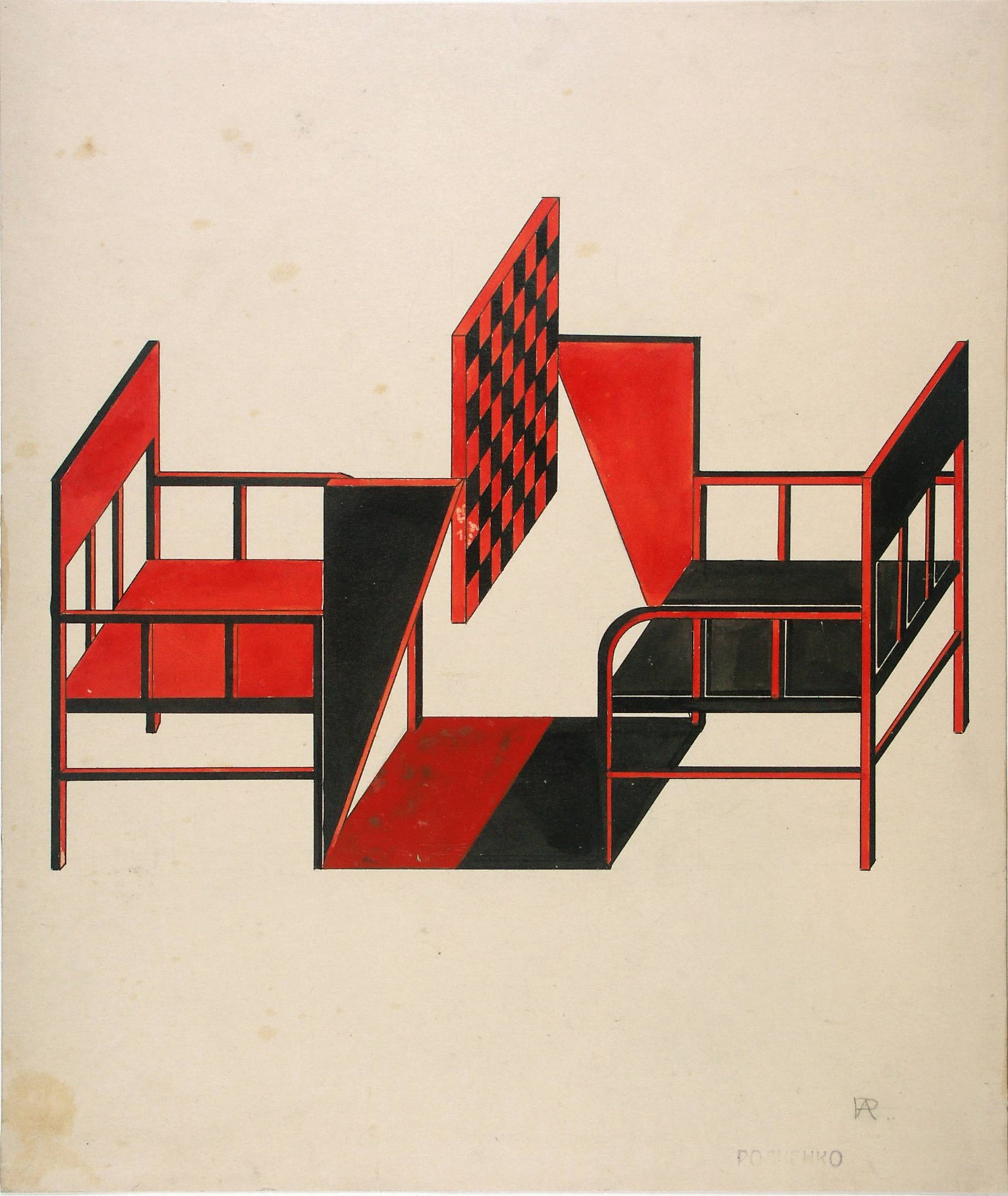 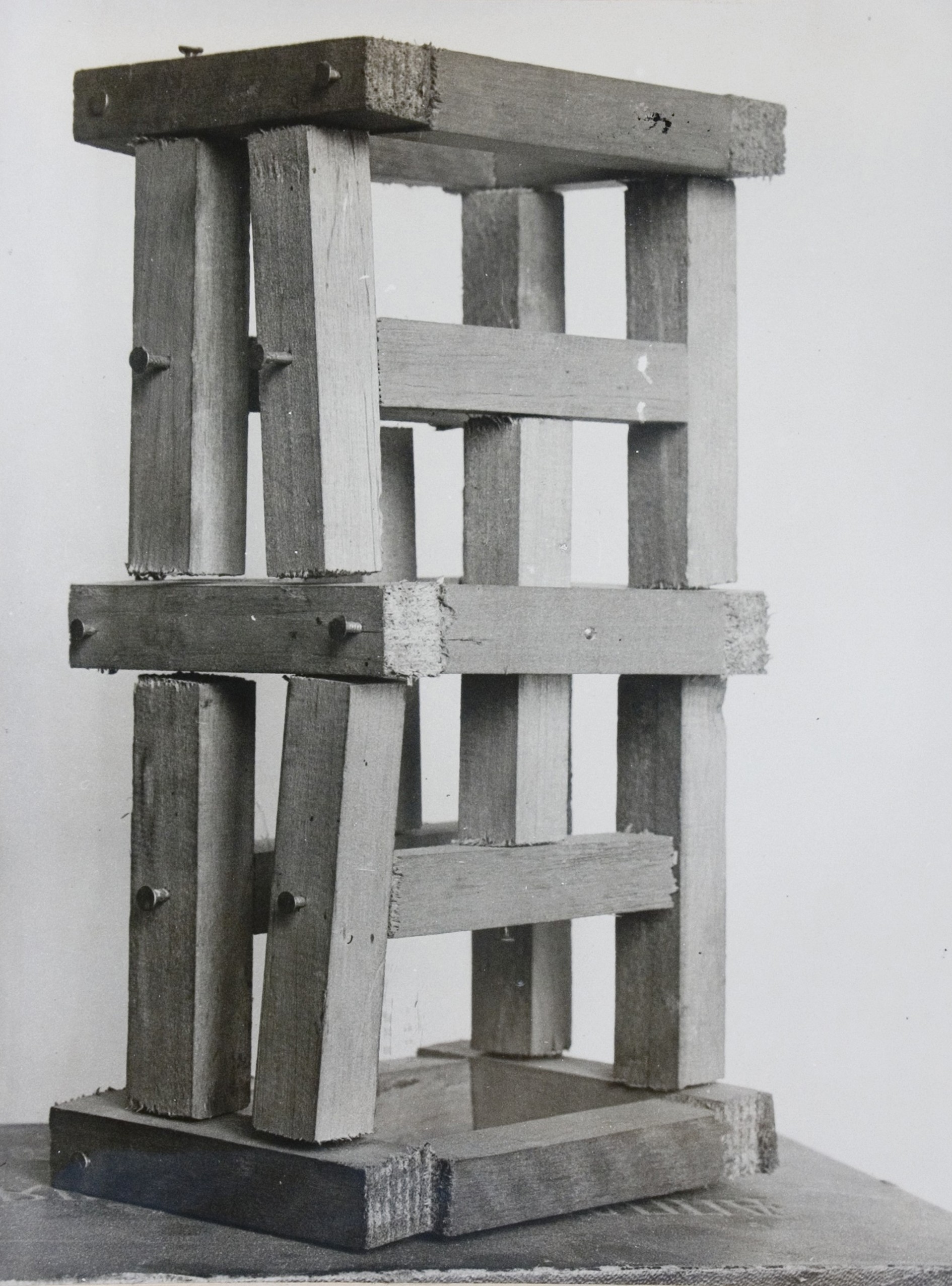 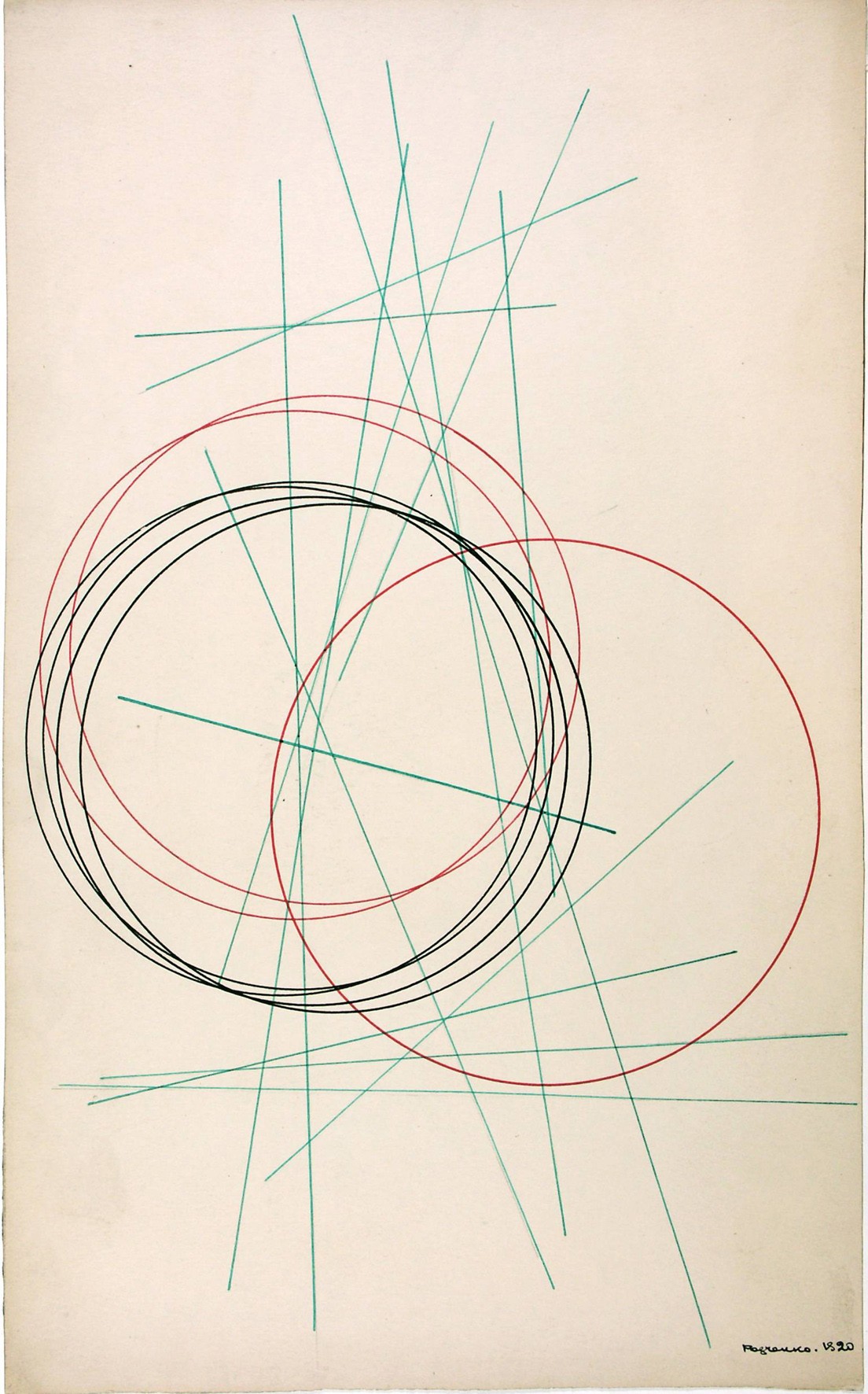 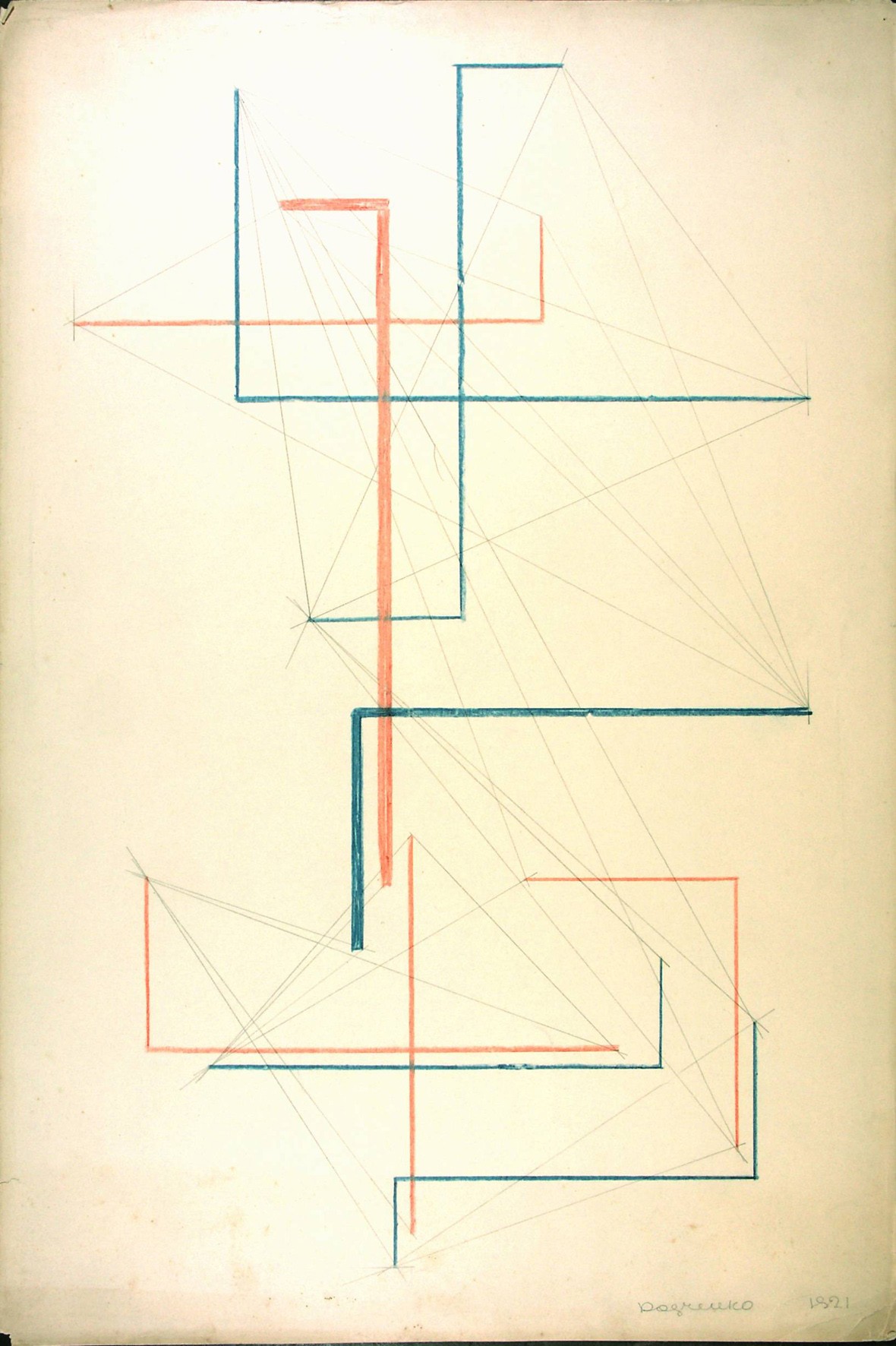 The future is our only goal