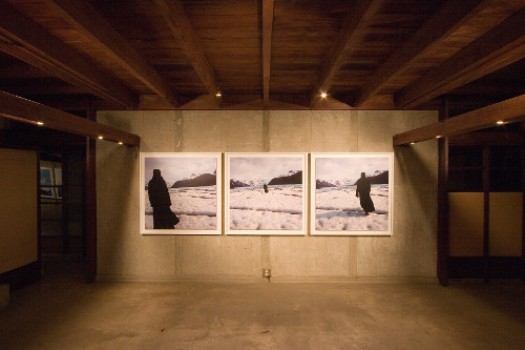 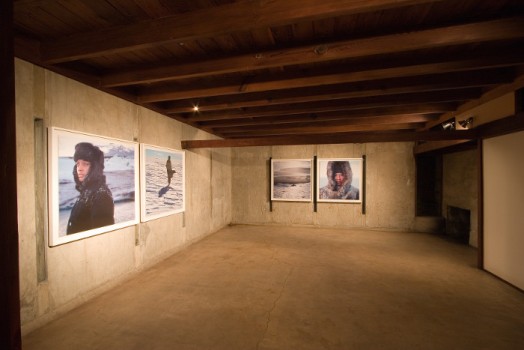 The MAK Center is delighted to produce Isaac Julien's first solo exhibition in Los Angeles and to debut the artist's new body of photographs entitled True North in the United States. Isaac Julien is an award-winning filmmaker and photographer whose work has been exhibited internationally. Best known for his films and installation work, Julien’s images are as visually captivating as they are theoretically complex. This new series of photographs is comprised of formal stills from Julien’s 2004 film shoot in Iceland. In order to contextualize Julien's work for Los Angeles audiences, the MAK Center will host a series of educational outreach activities: panel discussions, film screenings, and a public billboard project on Sunset Boulevard in West Hollywood. 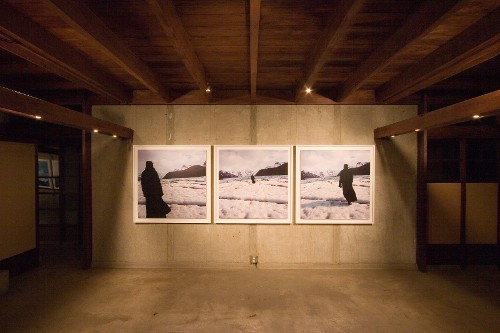 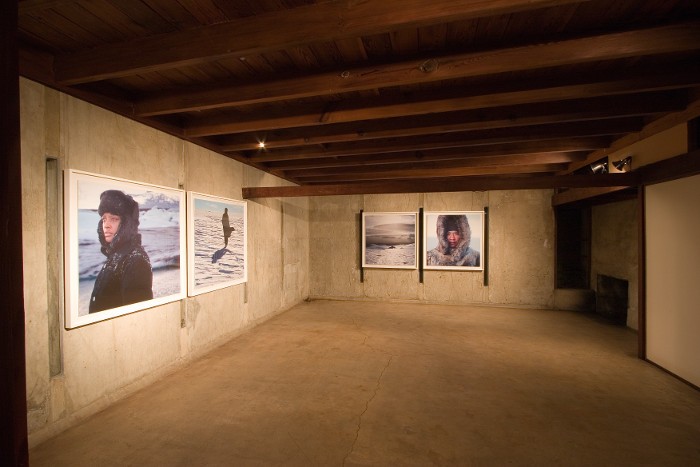