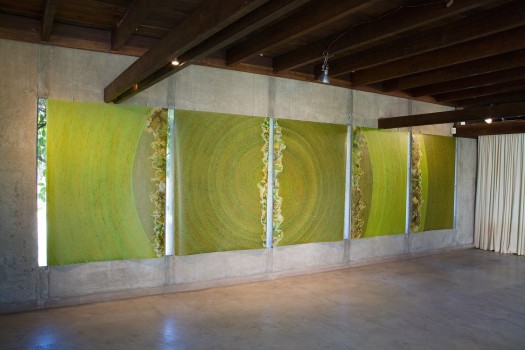 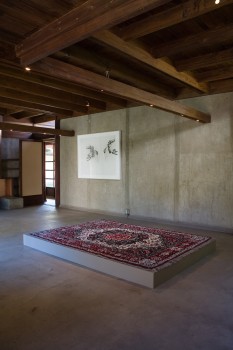 In the world of space and time, symmetry derives its meaning from a center, a repetition of forms on mirroring sides of an axis. The exhibition Symmetry features works by Los Angeles-based contemporary artists that use or relate to this concept. The artworks in the exhibition underscore and often directly respond to the unique symmetry of the Schindler House. Like the house, the works perform a spin on the idea of balance, the use of symmetry—or its careful undoing—appearing sometimes on the surface, sometimes hidden in the structure, but always at the core of a work’s meaning. Symmetry presents work by nine artists: Edgar Arceneaux, Patrick Hill, Brandon Lattu, Sandeep Mukherjee, Amy Sarkisian, Eddo Stern and Jessica Hutchins, Stephanie Taylor and Sam Watters. 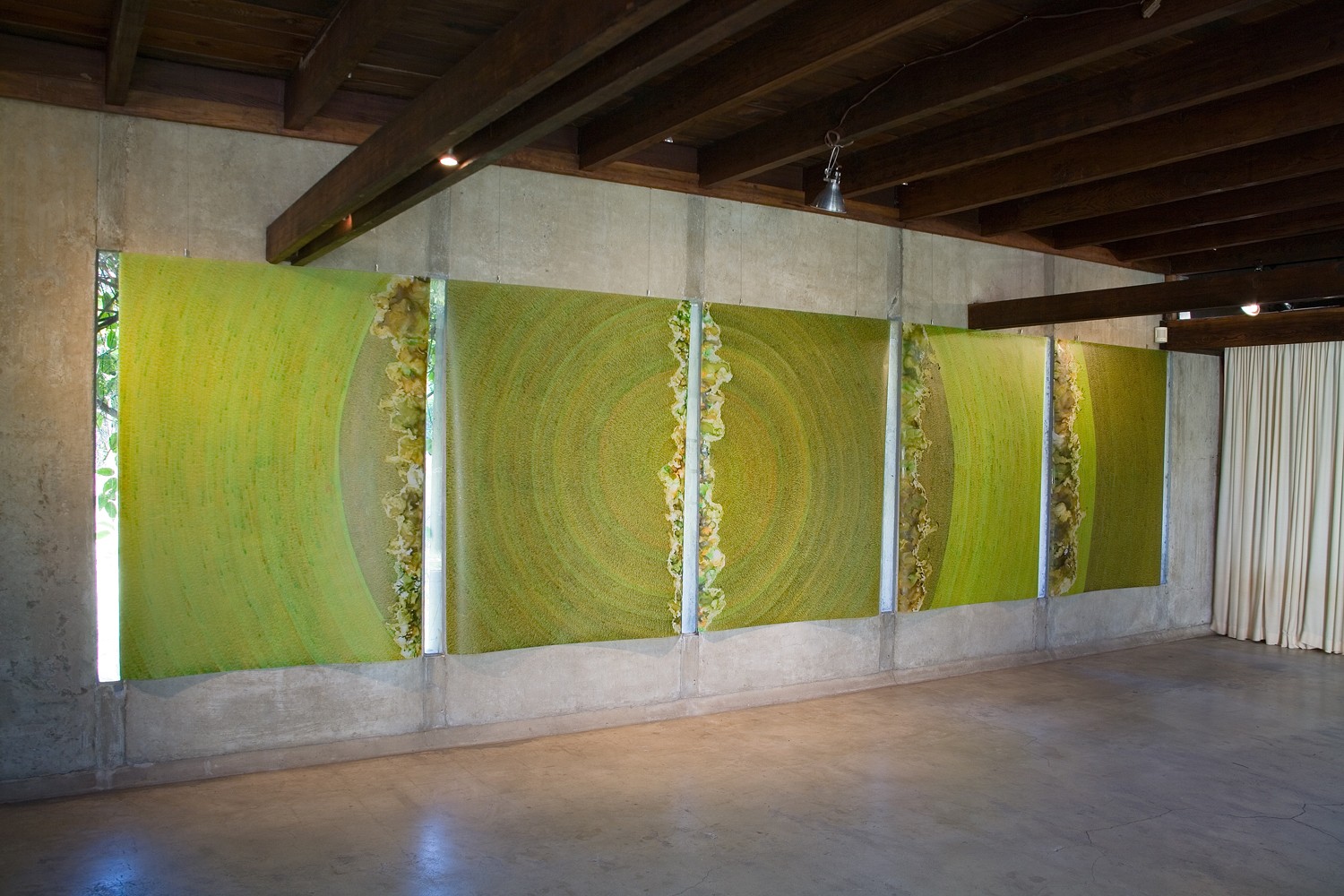 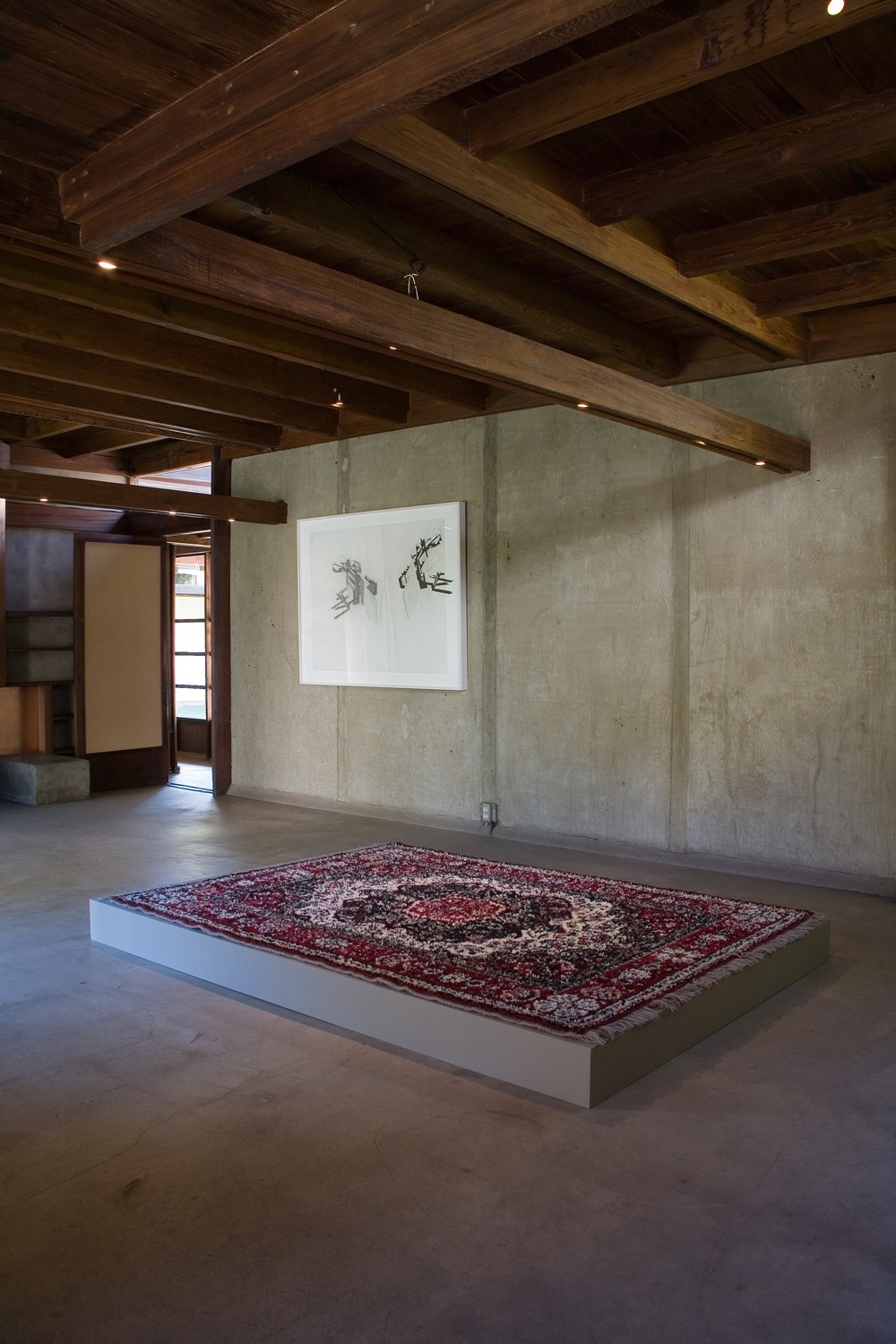 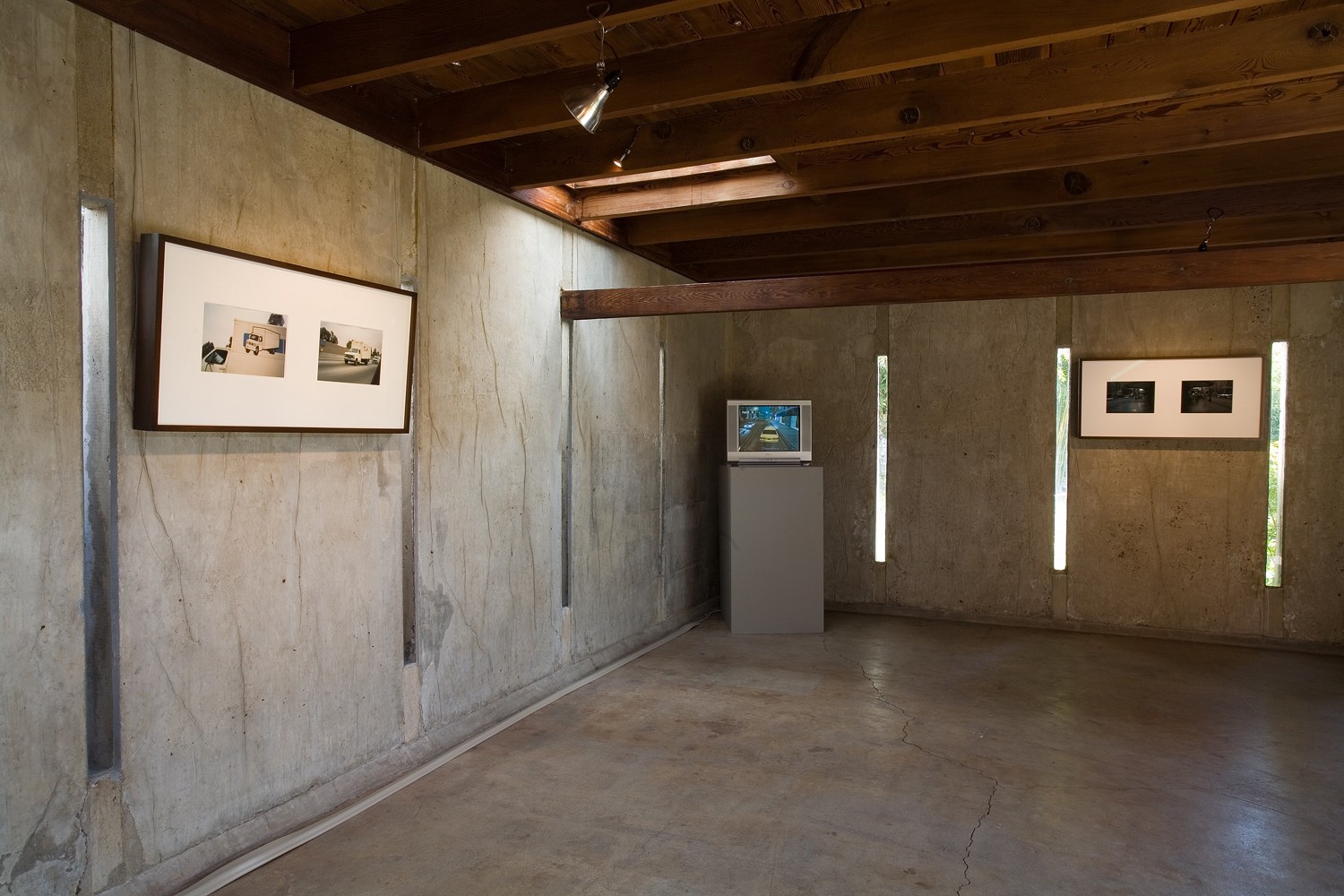