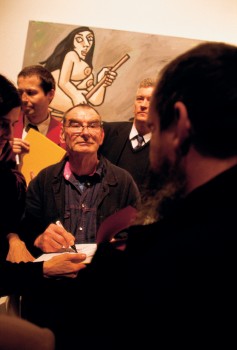 The Otto Muehl retrospective prepared by the MAK will be presented in the Sammlung Falckenberg / Phoenix Kulturstiftung till 30 September 2005. The opening on 16 June coincides with the 80th birthday of the artist who will be present. The core of the exhibition are 18 films from the 1960s who will be projected onto large-format screens in the middle of the rooms like in a cinema. Not presented on such a scale to date, the films will transport the viewers back to those important days of a new beginning in art after World War II. Resembling a backdrop, performance photographs, paintings, and drawings will be shown on the walls. Vienna Actionist Art had a decisive impact on performance and body art. 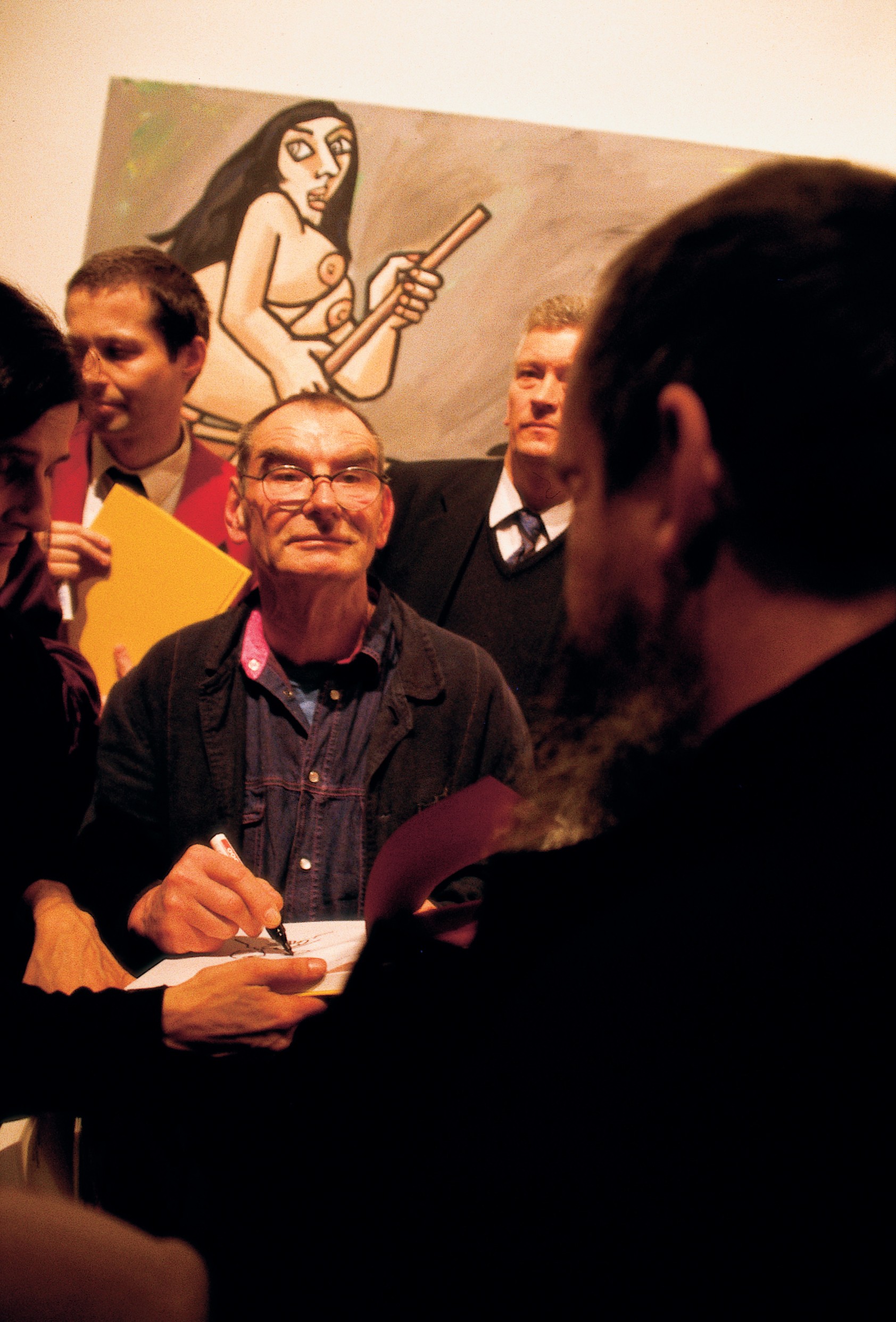