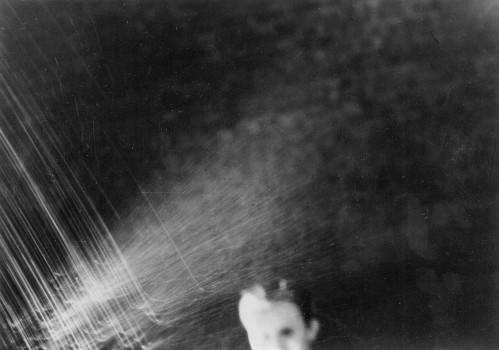 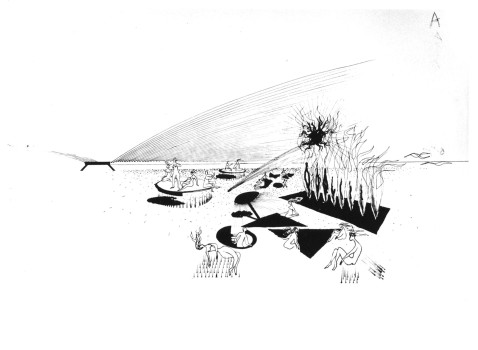 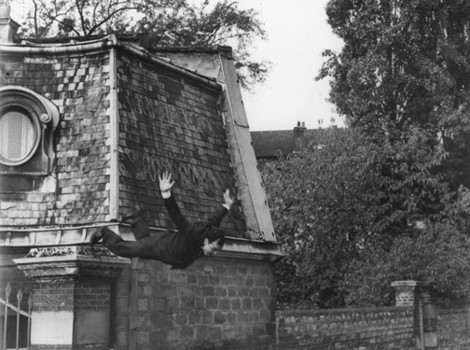 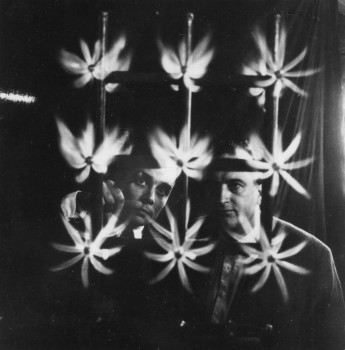 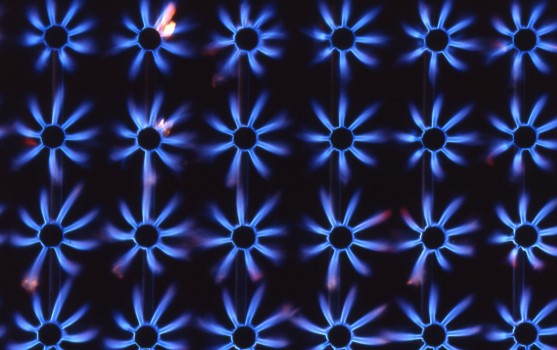 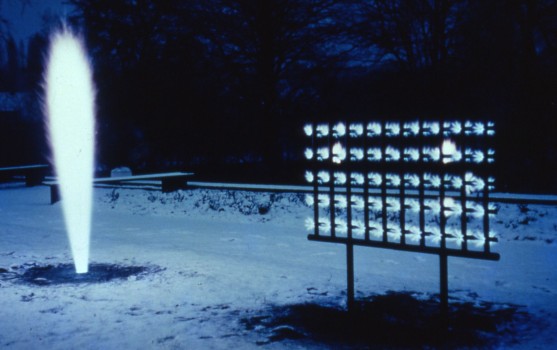 Under the title of “Air Architecture” the MAK Gallery shows architectural projects and concepts by the French artist Yves Klein (d. 1962). Klein won worldwide fame for his, mostly blue, sponge paintings; however, his work went far beyond this series of paintings. He kept experimenting with transient or short-lived materials: for his “Fire Paintings”, he used flame-throwers, and the pictures he called “Cosmogonies” were exposed to rain. Throughout his life, Yves Klein also concerned himself with the idea of “Air Architecture”, an architecture of ephemeral materials such as air, fire, water, and space as defined by the body. In the center of the show—first exhibited 2004 at the MAK Center, Los Angeles—are drawings, texts, and photographs from the Yves Klein Archive, Paris. Additional video screenings make some of Klein’s most transient artworks come to life again. 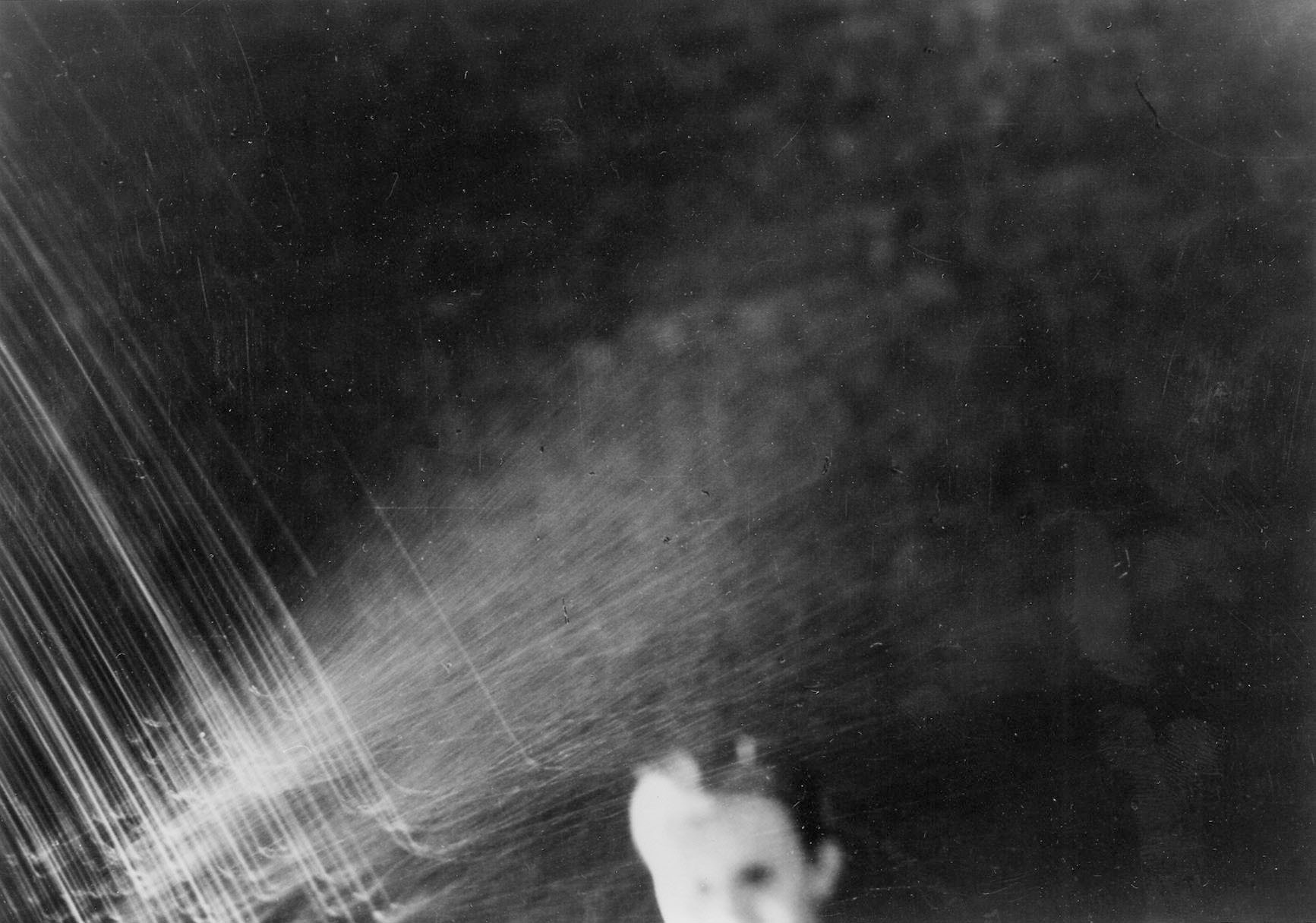 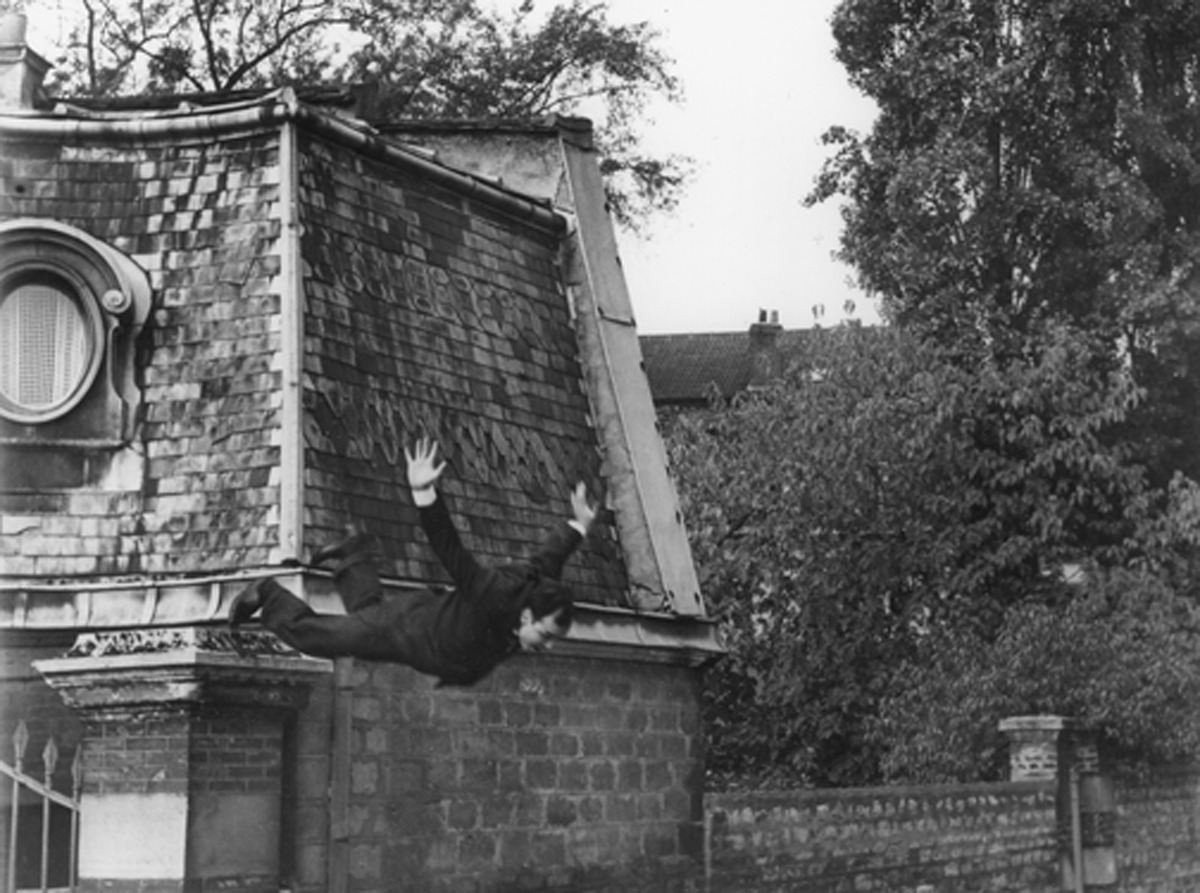 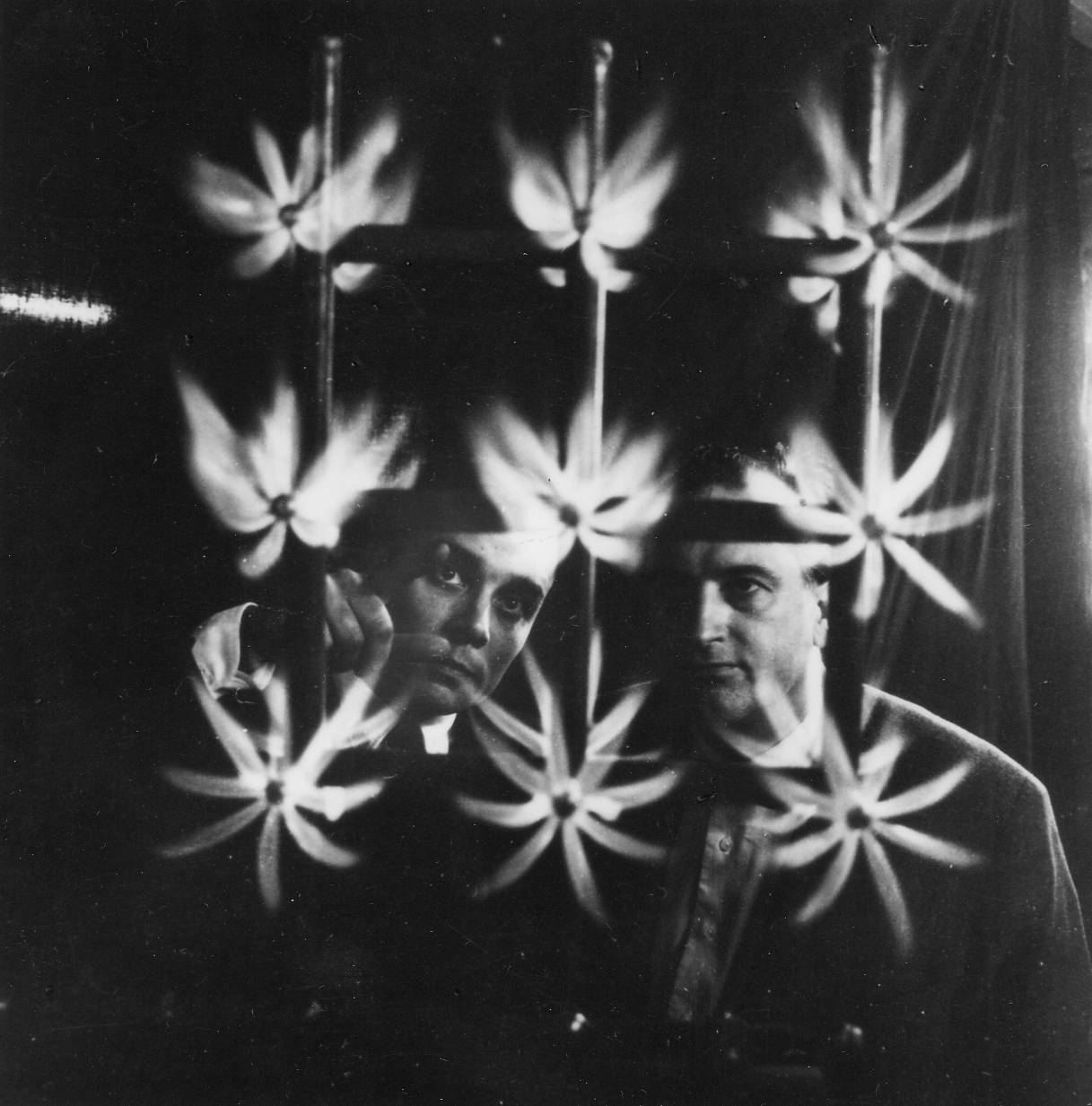 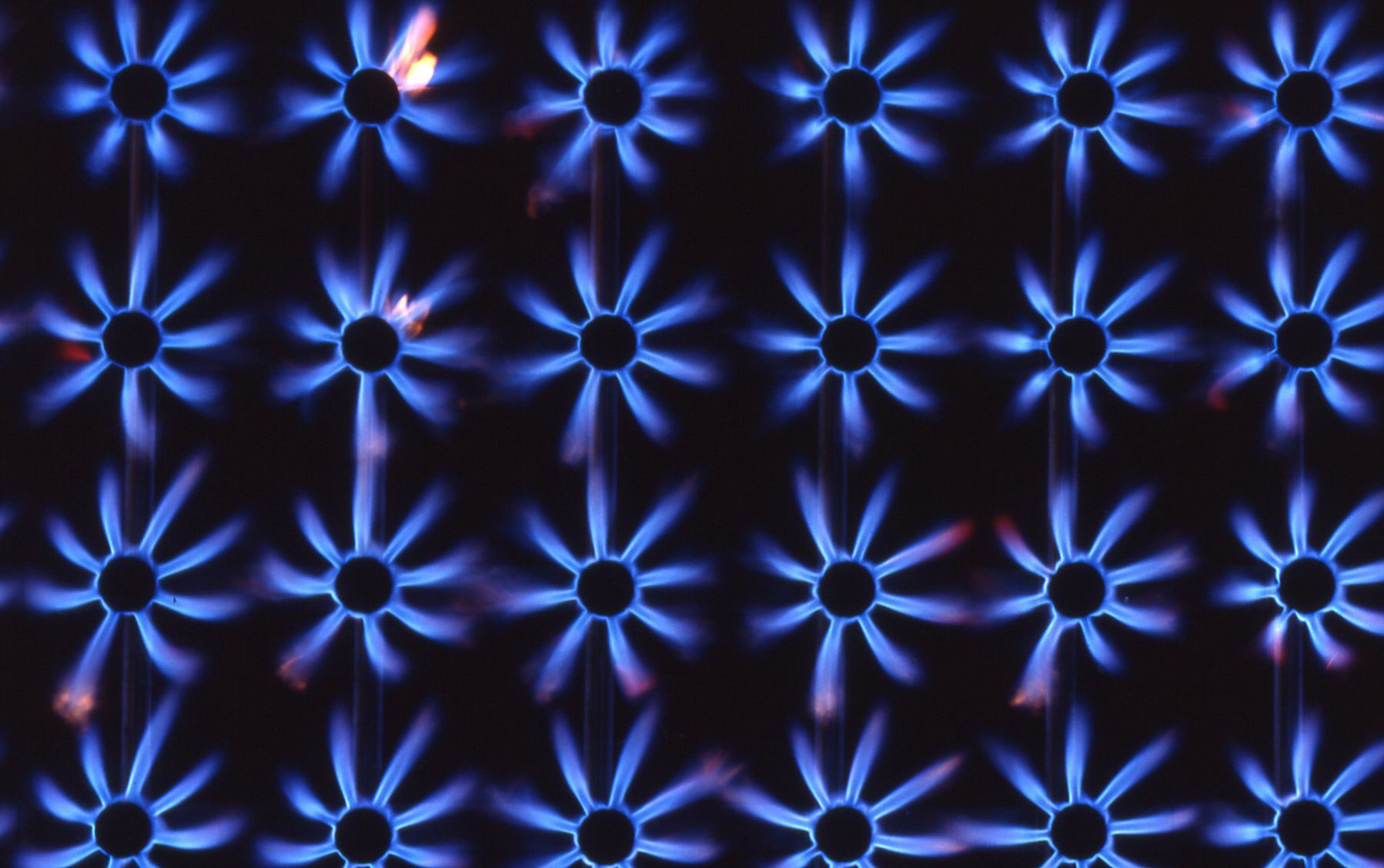 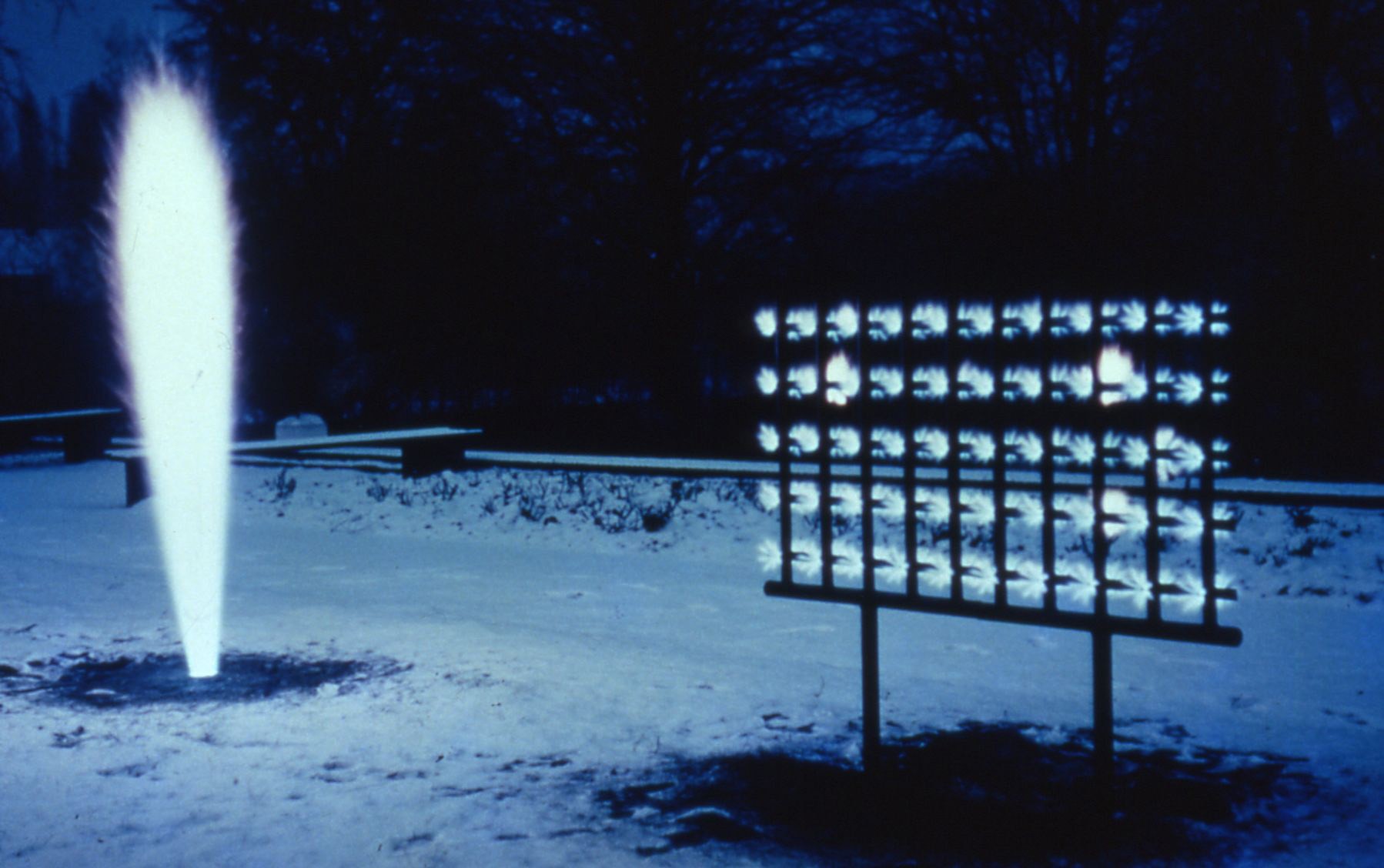