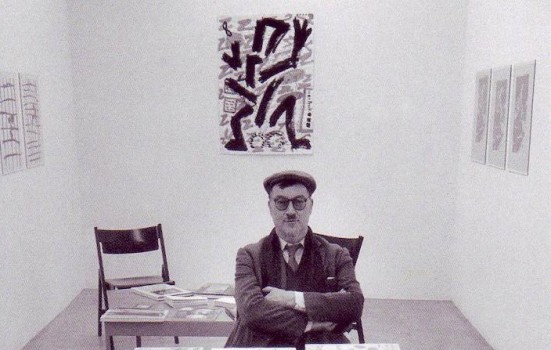 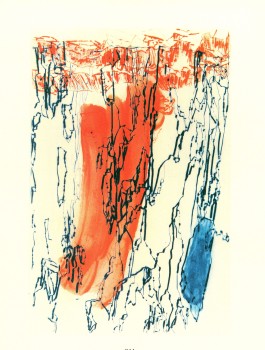 A BOOK IN THE TRUE SENSE

Johannes Gachnang in his Role as a Publisher

A BOOK IN THE TRUE SENSE

Johannes Gachnang in his Role as a Publisher

To publish books whose formal aesthetic corresponded to the spirit of their contents was what Johannes Gachnang (1939 –2005) had in mind when he founded Gachnang & Springer Publishers, Bern and Berlin, in 1983, with Berlin-based art dealer Rudolf Springer as partner. From his personality and previous experience as an artist and exhibition-maker, he developed a specific understanding of the art book as an artwork. To illustrate this is the focus of this exhibition. Among other things, the show features all publications brought out by Gachnang & Springer between 1983 and 2005. They are presented in order of subject and placed in the context of publications by other publishers – the arrangement follows a listing (lists 1– 6) drawn up by Johannes Gachnang himself in preparing this exhibition.

The arrangement shows that, as a publisher, Gachnang concentrated on catalogues of works, writings by artists, and pamphlets, and exclusively published first-hand texts, original artistic testimonies. In choosing artists, writers, subject matter, graphic design, and book size, he took painstaking care to give each book precisely the bibliophilic quality and finishing that matched its contents. As an artist, he had a natural interest in specific art themes beyond design matters. This included the issue of the subjective mental energies behind the act of visual image creation, irrespective of art genres or categories – the origin of the image. He engaged, and variously related, the representational image, the easel painting, painting in general in ever-new constellations. The model of the “Bilderstreit” (“War of Images”), which also gives the title to a celebrated exhibition shown in Cologne, Germany, in 1989, provides an insight into his preferred method: confronting artist personalities, he provoked them to expound and redefine their positions in, and through, the confrontation.

Aside from publications, the exhibitions also presents Gachnang’s oeuvre of graphic art as well as a selection of drawings and lithographs by his artist friends Georg Baselitz, Per Kirkeby, Günther Förg, A. R. Penck a.o. The works shown explore boundary zones between image and writing. The ties that Gachnang had to Vienna consisted in friendships with local artists on the one hand; and on the other, he was Visiting Professor at the Vienna Academy of Fine Arts from 1983 to 1985 and entrusted with establishing and building-up the contemporary art department there.

To expand his students' horizon and imagination, he had them write studies on forgotten or entirely fictitious artworks which he later published in an anthology. He always sought open debate with his students and stayed in touch with them as an observing mentor. At the MAK, Gachnang engaged in a debate with artist Franz West about "Eine kleine Schweinerei" ("A Little Outrage") at the 1993 round-table discussion on "Positionen zur Kunst. Künstler im Gespräch" ("Positions on Art. Artists in Conversation"). As a guest of Peter Noever, Director MAK, Johannes Gachnang also stayed several months at the MAK Center for Art and Architecture, Los Angeles, where he wrote an essay on the Schindler House entitled "We thought we were living in a novel".

The exhibition was developed by the Museum of Applied Art, Frankfurt, and Gachnang & Springer Publishers in cooperation with the MAK. Following showings at the Lindenau-Museum Altenburg, Germany, and the Aargau Kunsthaus, Switzerland, its third and final venue is the MAK, Vienna.

After the death of Johannes Gachnang in October 2005, this retrospective, which still was conceived by him personally, has come to be a posthumous homage to this artist and publisher.

An exhibition organized by the Museum of Applied Art Frankfurt, in cooperation with Gachnang & Springer Publishers and MAK Vienna. 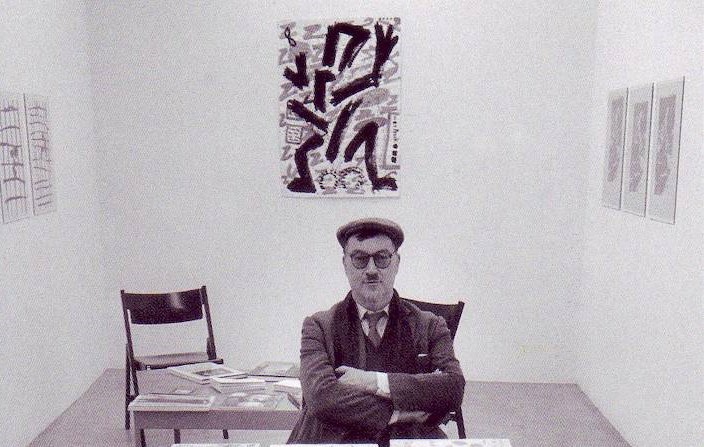 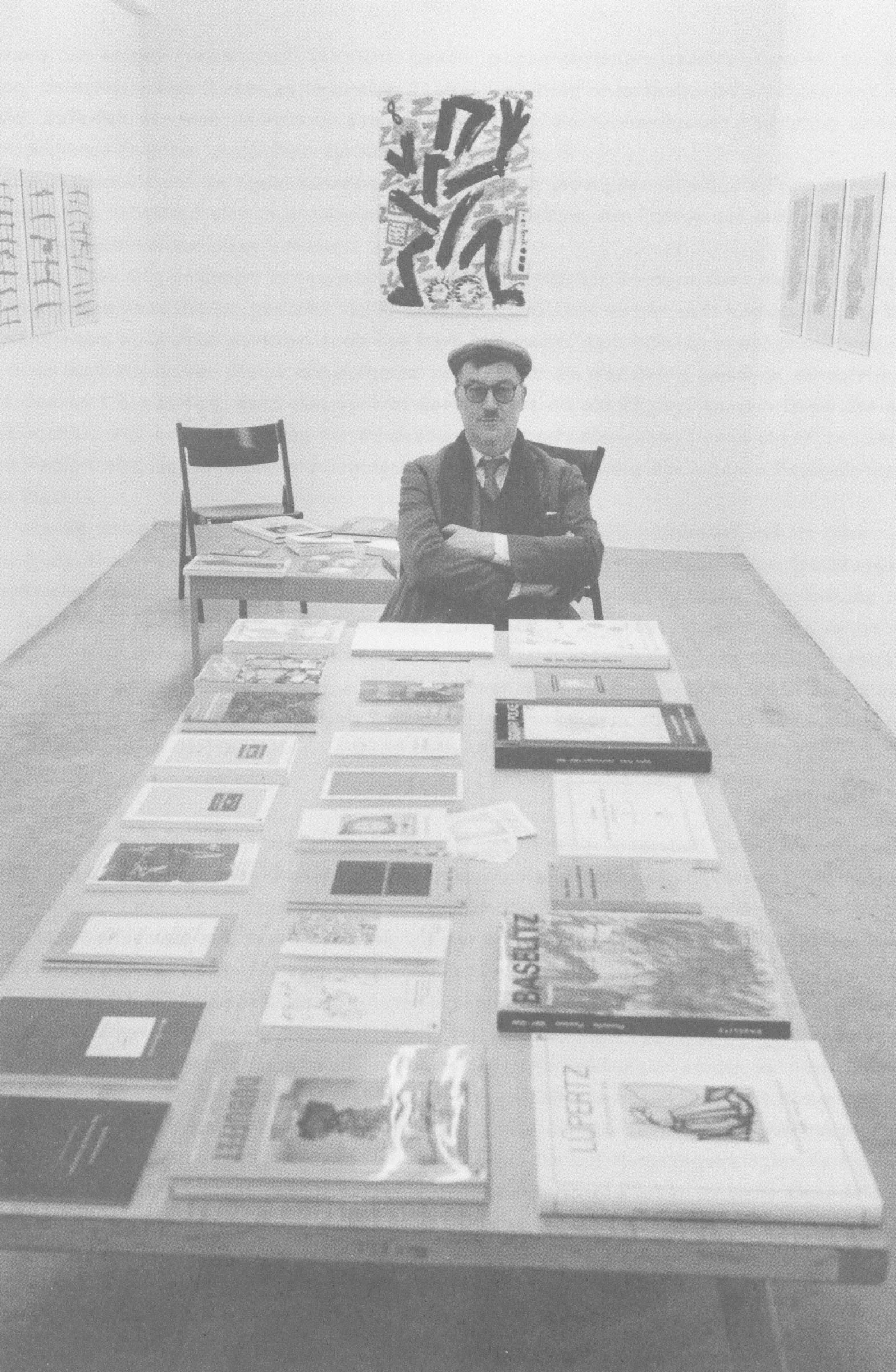 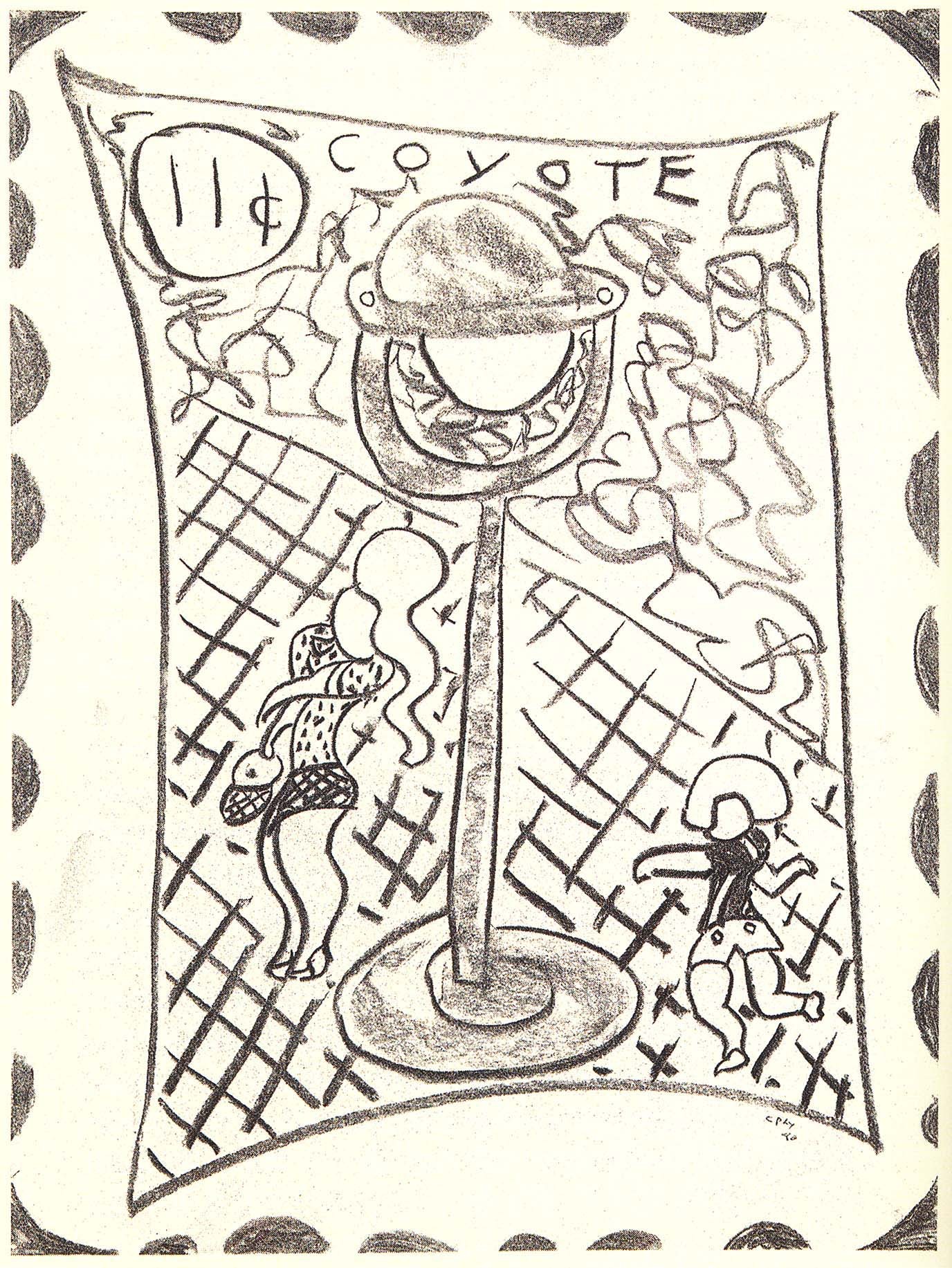