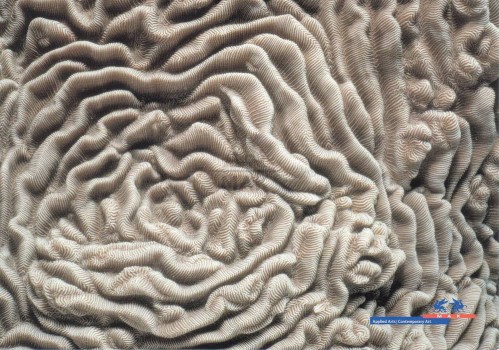 Under the title of "Species - foa's phylogenesis", the MAK presents an exhibition which gives a survey of ten years of work of the London-based architectural office FOA - Foreign Office Architects, established by Farshid Moussavi and Alejandro Zaera-Polo.

The show's point of departure is a systematic classification of built and envisioned architectural projects, categorized not by architectural function types, but according to "species" - morphological, time-and-space  dependent aspects. FOA's approach can be described as a process of developing architectural techniques that are highly variable and functional in multiple ecosystems.

Moreover, FOA takes a stance in a time when xenophobic impulses are gaining ground again, by giving their office a name which consciously refers to, and makes ironic, their own position as foreigners.

As of fall 2002, Farshid Moussavi has been appointed professor of Architectural Design at the Vienna Academy of Fine Arts. 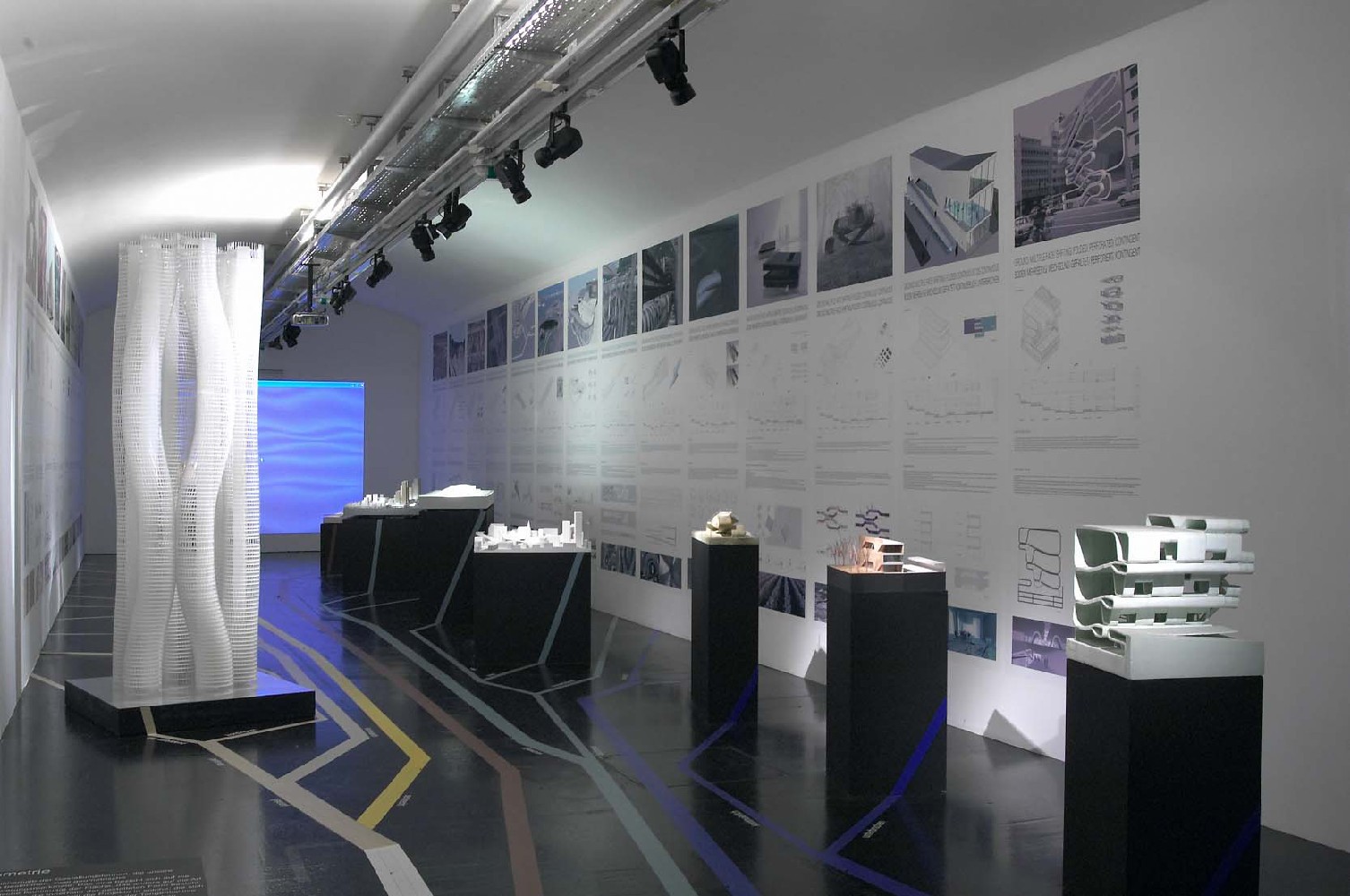