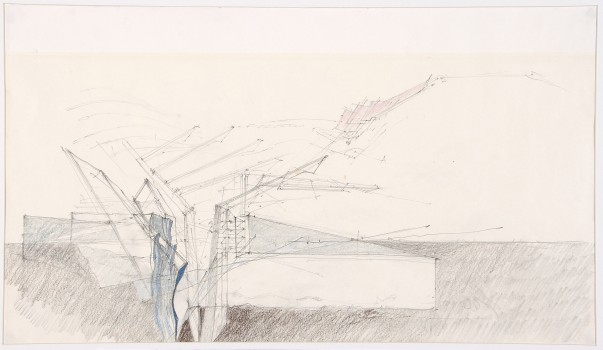 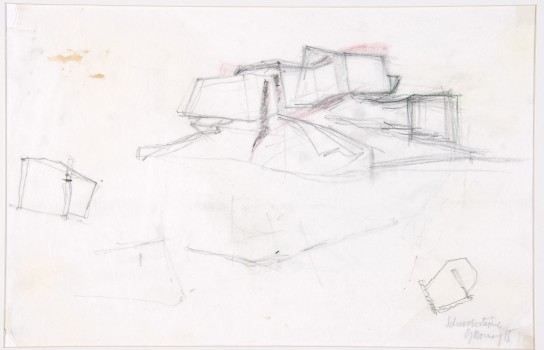 Graphic Works at the MAK

Graphic Works at the MAK

As a member of the vanguard in architecture, Günther Domenig (born 1934), with his intensive preoccupation with sculptural elements, continues to make waves internationally. With the presentation of the graphic work of Günther Domenig, the MAK provides an insight into the design radicalism of one of the leadings exponents of avant-garde architecture in Austria. Domenig’s work is informed by uncompromising commitment to experimentation and intensive exploration of sculptural elements in building; a pioneering architectural thinker, he anticipated much of what has been made possible only today by modern information technology.

214 drawings, sketches, and photos of altogether 16 projects will be shown for nearly three weeks at the MAK Exhibition Hall; most prominent among them is the “Stone House”, an architectural icon and the architect’s still uncompleted private house on Lake Ossiach in Carinthia. Domenig donated major sections of his graphic works to the Republic of Austria in return for the support given to his “Günther Domenig Stone House Private Foundation”. The architect’s long-standing relationship with the MAK of more than 20 years eventually was the reason that these holdings came to the museum as a permanent loan.

In addition, the MAK show features sketches and design drawings for two Humanic shoe stores in Alserstraße and Meidlinger Hauptstraße, Vienna (both 1980), for "Eiszeit Wien" (1977), the Bibliothèque de France (1989), the Graz University of Technology (1983, Lessingstraße extension building), for Funder Works 2, St. Veit an der Glan, Carinthia (1987-1988, conversion of the showrooms), for the 1993 Carinthian Provincial Exhibition at Hüttenberg and Knappenberg, for the "Pennermantel" ("Coat for the Homeless"), for the Center of Law, Social Sciences, and Economy of Karl-Franzens-University Graz (1985), for the WIFI Center, St. Pölten, Lower Austria (1997, extension and conversion), for the Rio Ebro Hydropower Plant, Xerta, Spain (1998), and label designs for the Graz Opera House (1999). 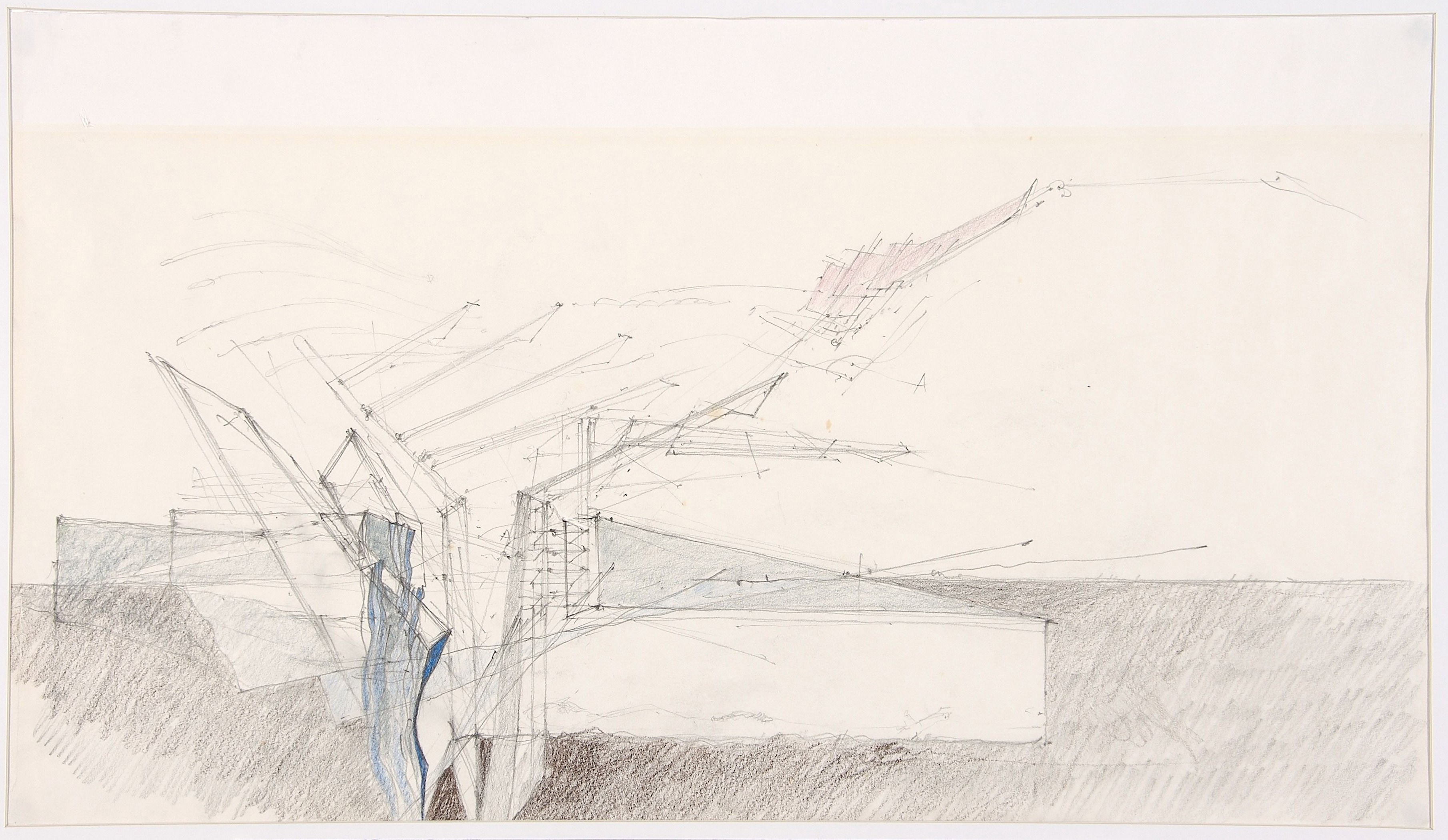 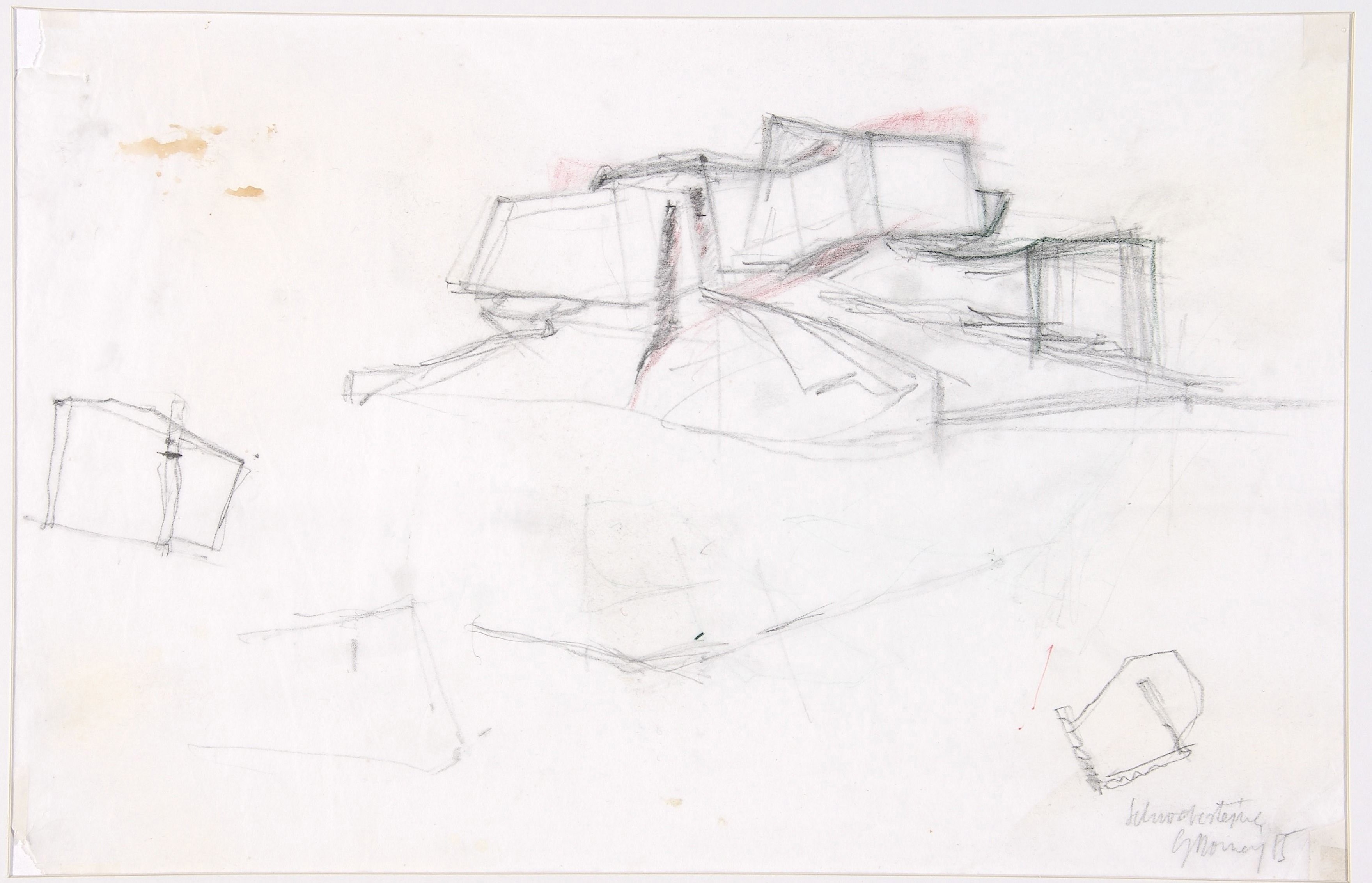 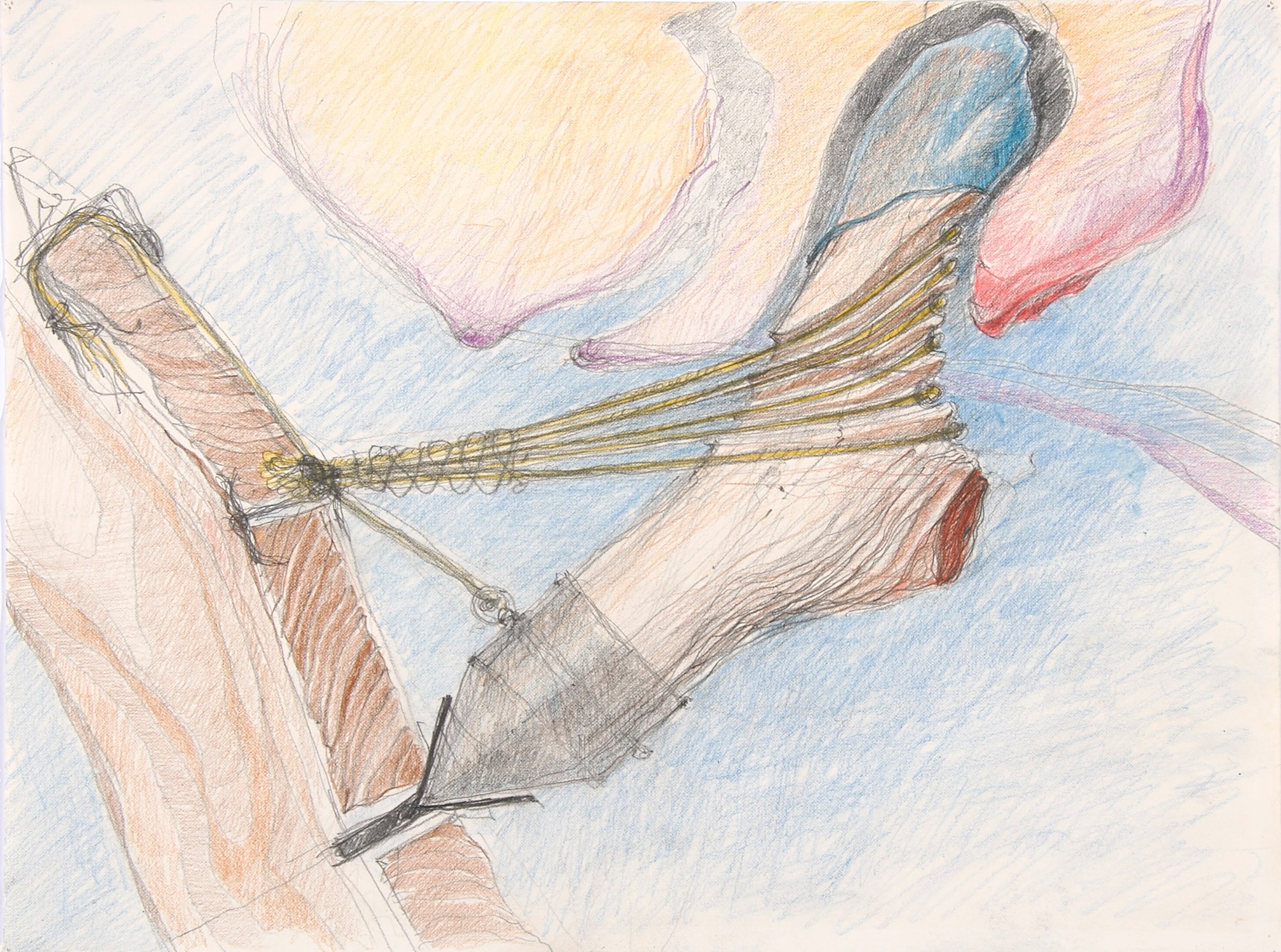 Structures that Fit My Nature