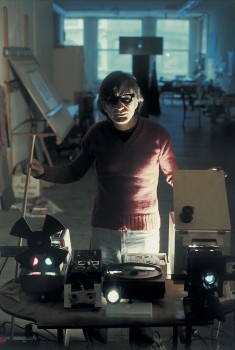 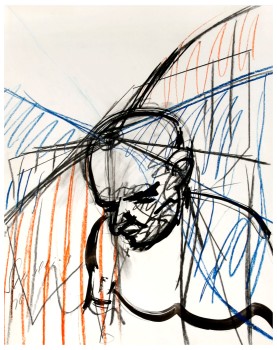 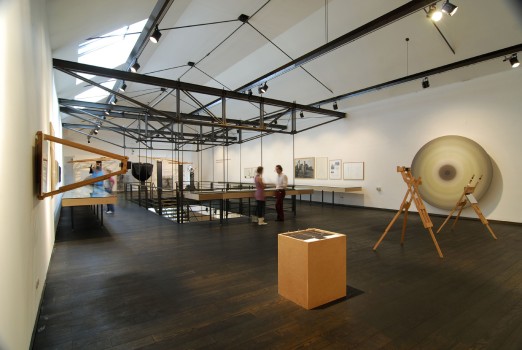 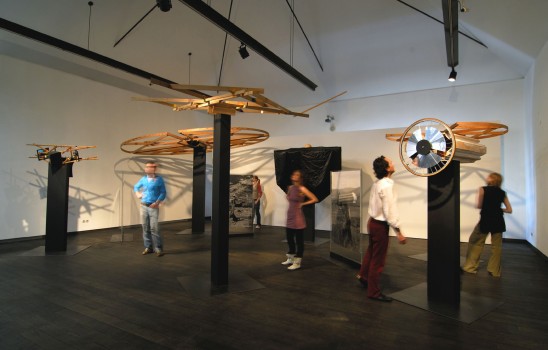 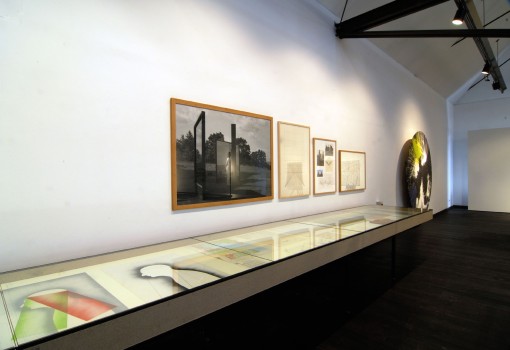 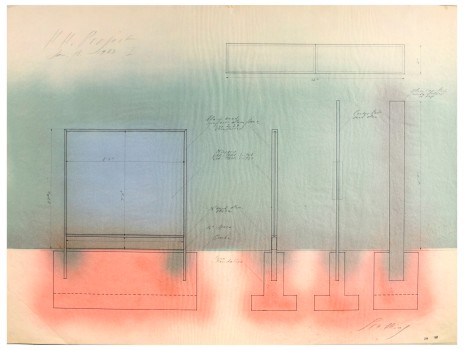 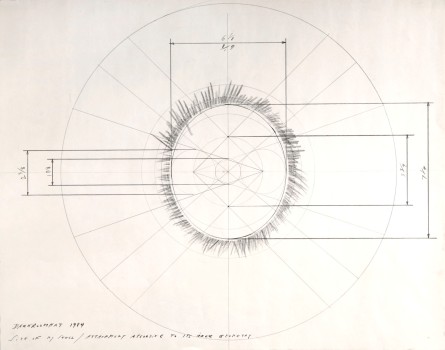 Born in Basle in 1934, Alfons Schilling time and again focuses in his work on the optical-physical act of seeing with its biochemical-neurological basis, his art convincing the viewer by its sensual-artistic moment and the way it draws the whole body into perception of the surroundings. Especially his attempts in the 1980s to develop large, portable vision machines, show clearly the extent to which Alfons Schilling was ahead of visions of a virtual cyber-space, and demonstrate too his artistic originality. The purchase of the entire group of vision machines (comprising 5 vision machines, 120 drawings and plans as well as many photographs) for the MAK collection now enables the museum to display in its entirety this important part of Alfons Schilling’s output, which, when combined with representative pieces from other creative periods, offers an overview of his complete works.

The show also features drawings and studies, which Schilling made prior to the development of the Vision Machines on a several-month trip to Africa in the late 1970s. Fascinated by large wearable ritual masks, he first developed his ideas for what he called “Instrumental Overgrowths” and “Body Prostheses”, which totally altered the body feeling and perception by limiting the field of view. 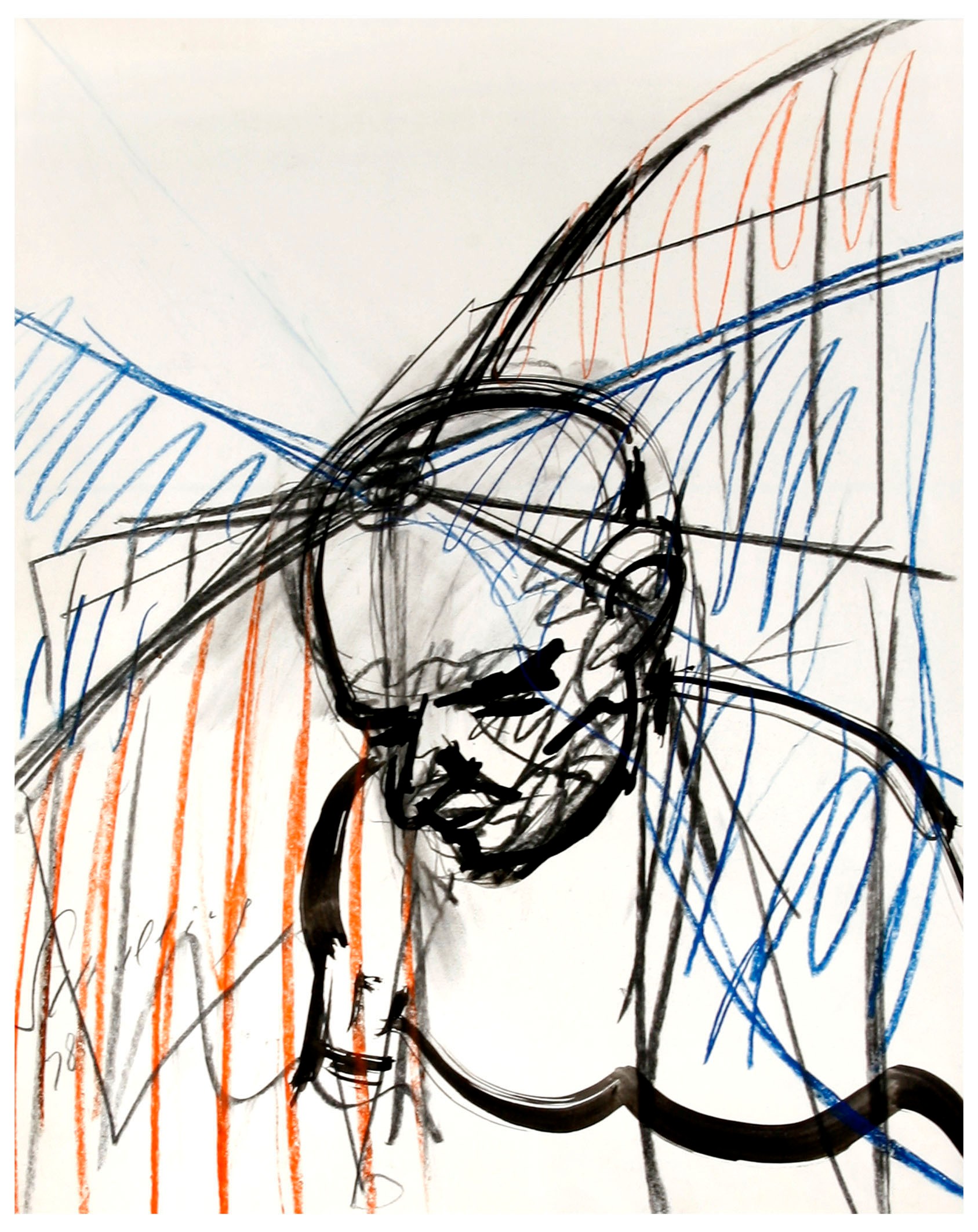 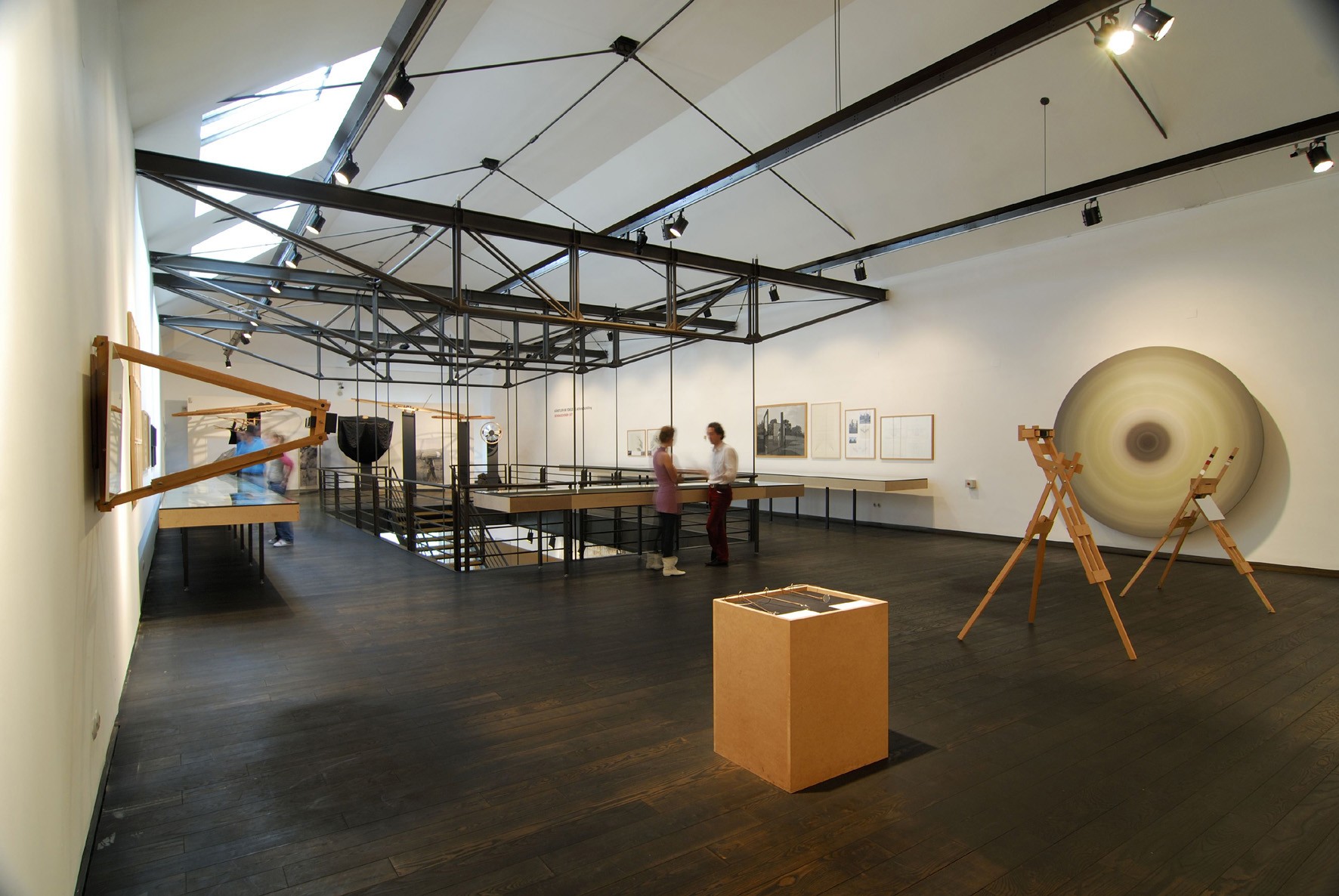 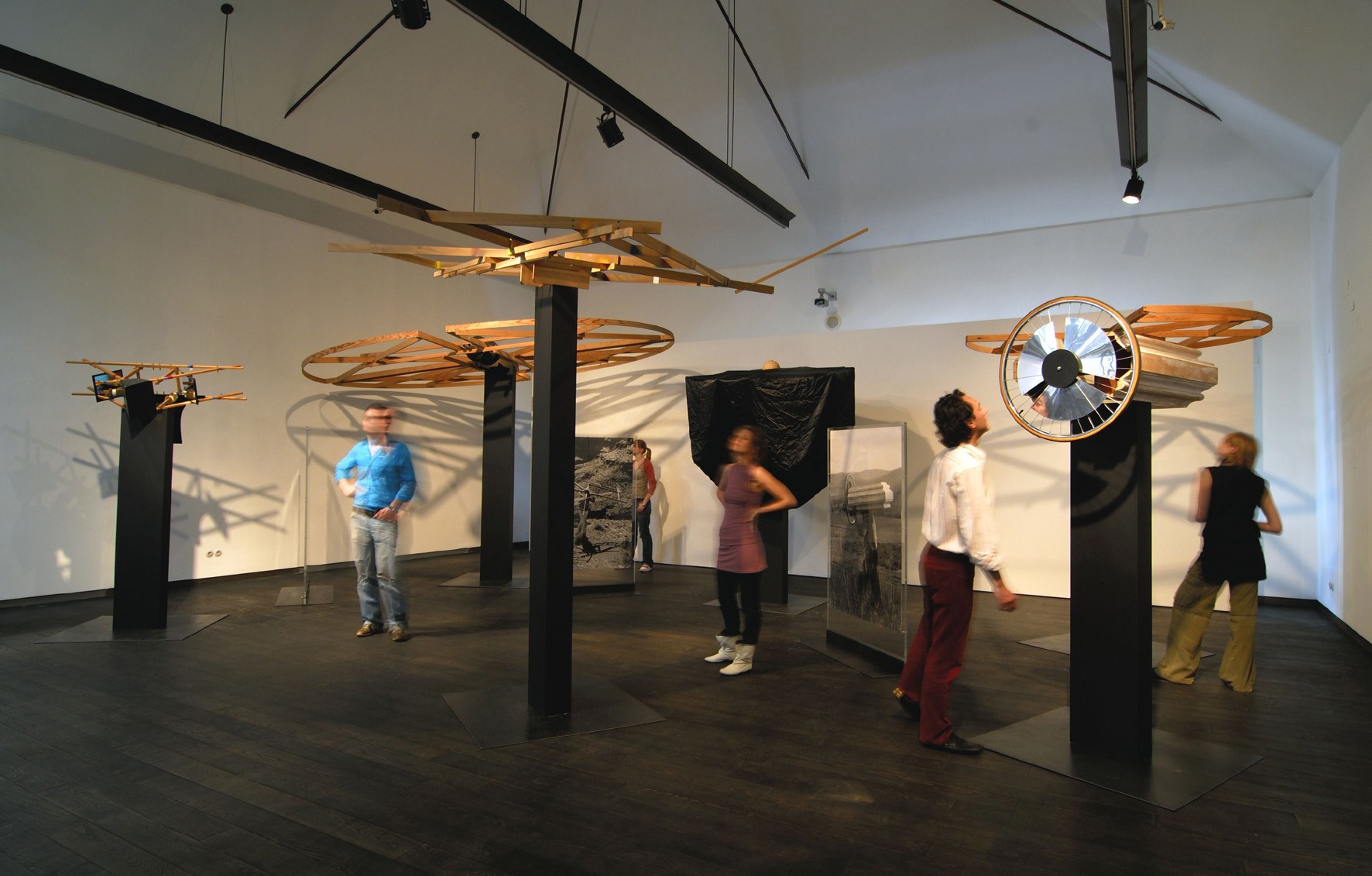 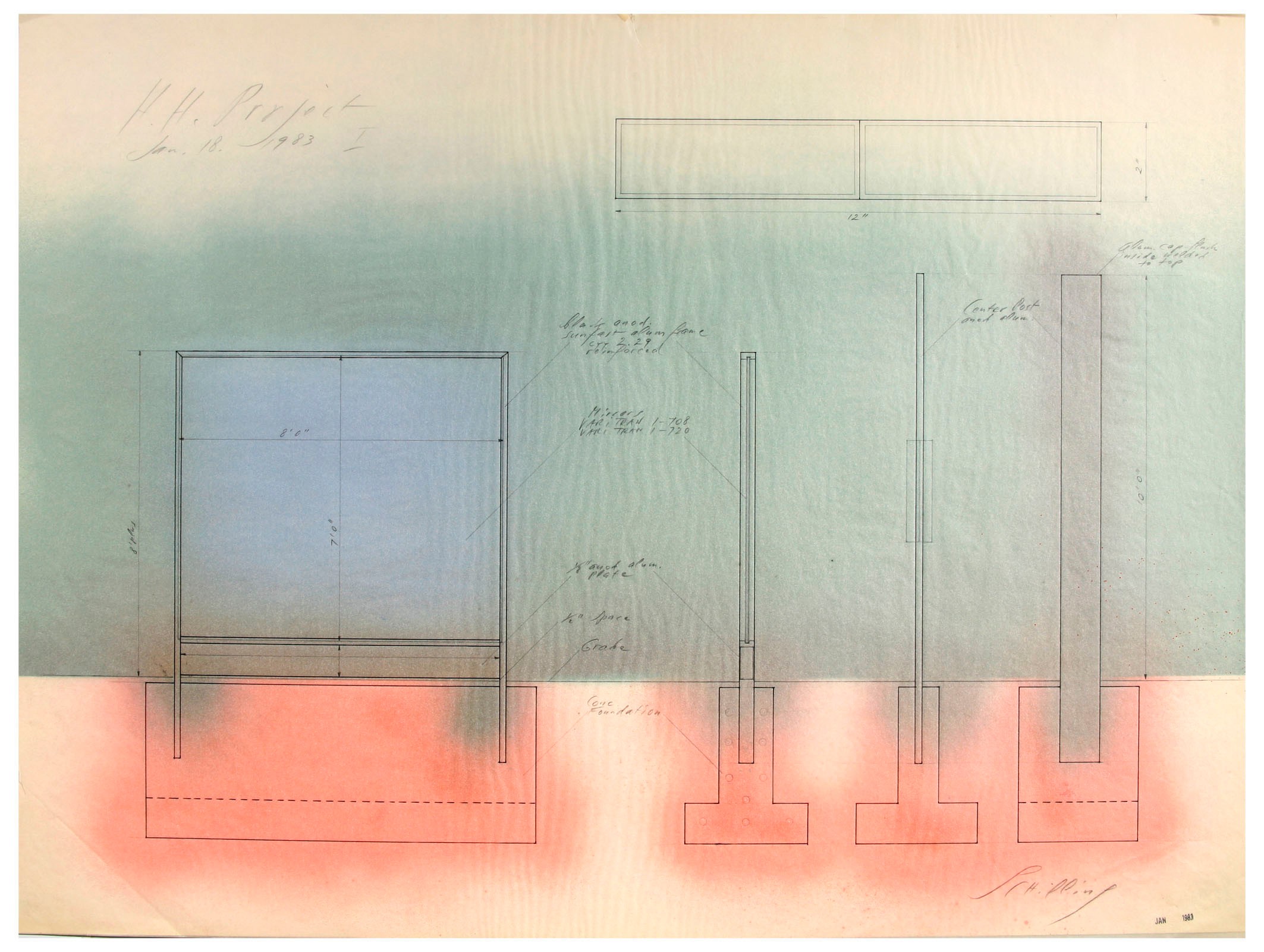 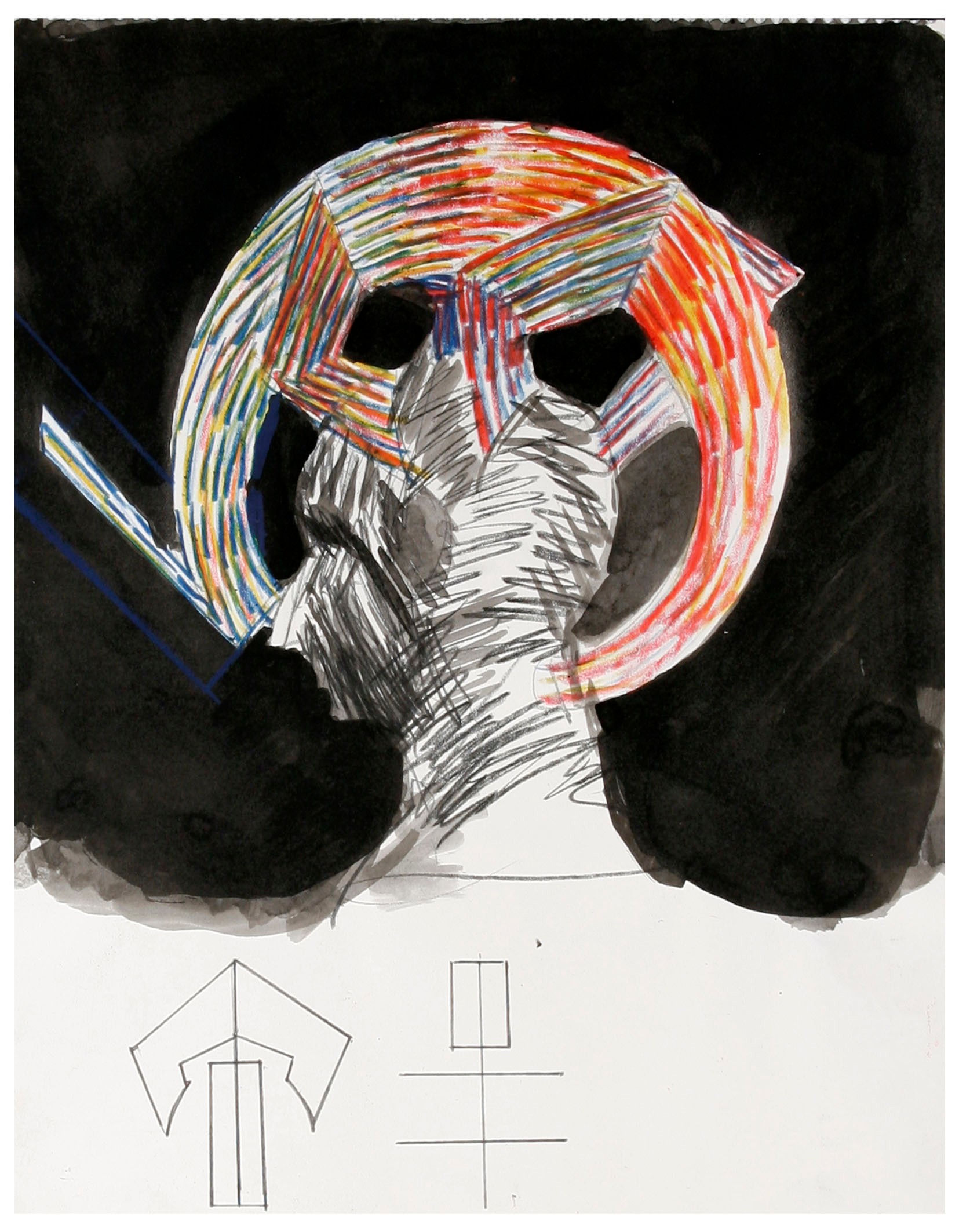 No Art without Artists